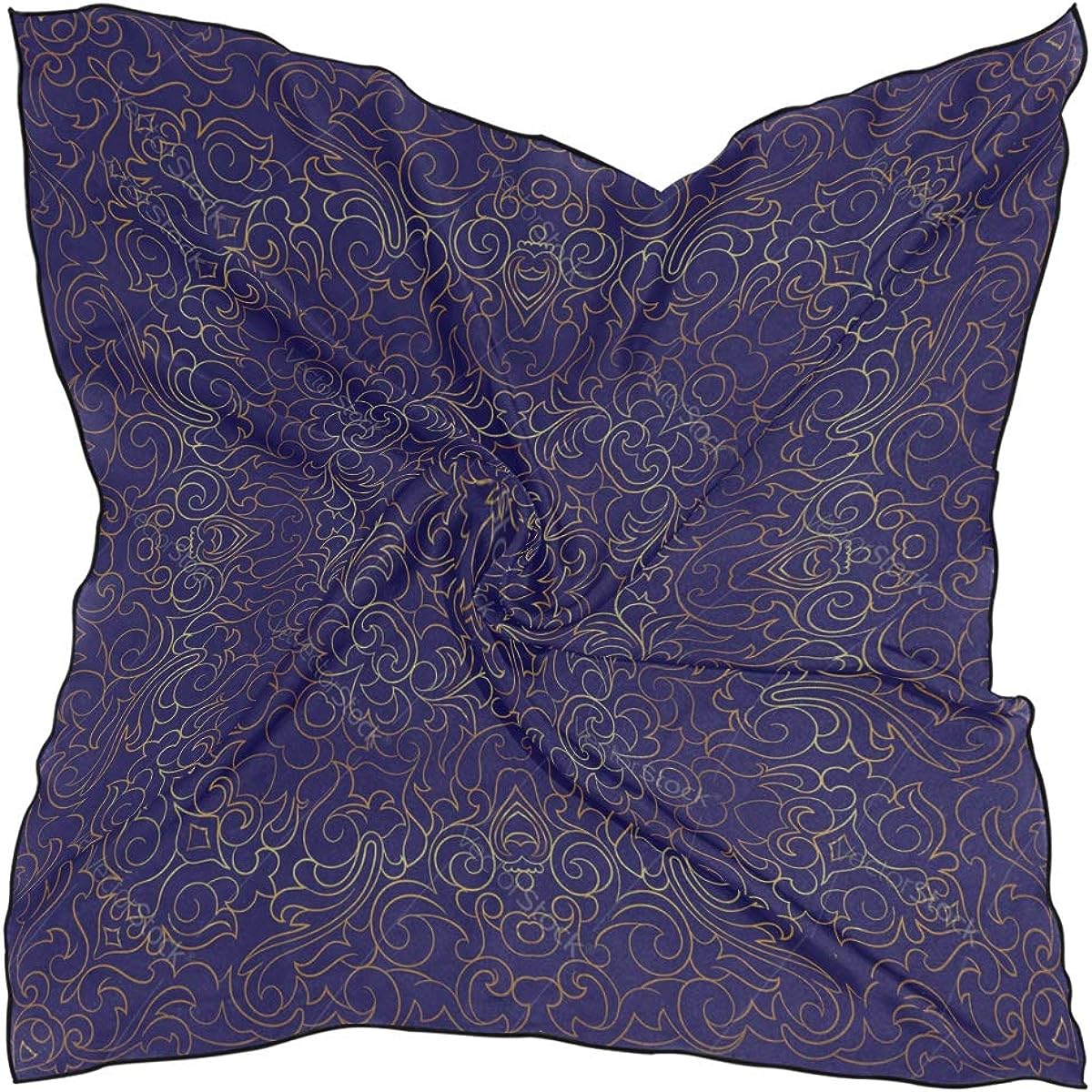 Women's satin square scarf silk feeling neckerchief fashion accessory 23.62 *23.62 inches/60*60cm.
Multiple use, wrap up your hair, wear it around your neck, use it as a handkerchief, tied on your handbag or luggage.
Suitable for party, travel,or office;Great to be a gift idea
NOTICEAs different computers display or Light colors differently, the color of the actual item may vary slightly from the above imagesPictures can't represent actual size, Please check size or dimension info before place orders
AFTER SALES
Any issue please feel free to contact us first, we will respect your idea. And we will try our best to make our customers satisfied with us.
Packing: 1XWomen's Satin Square 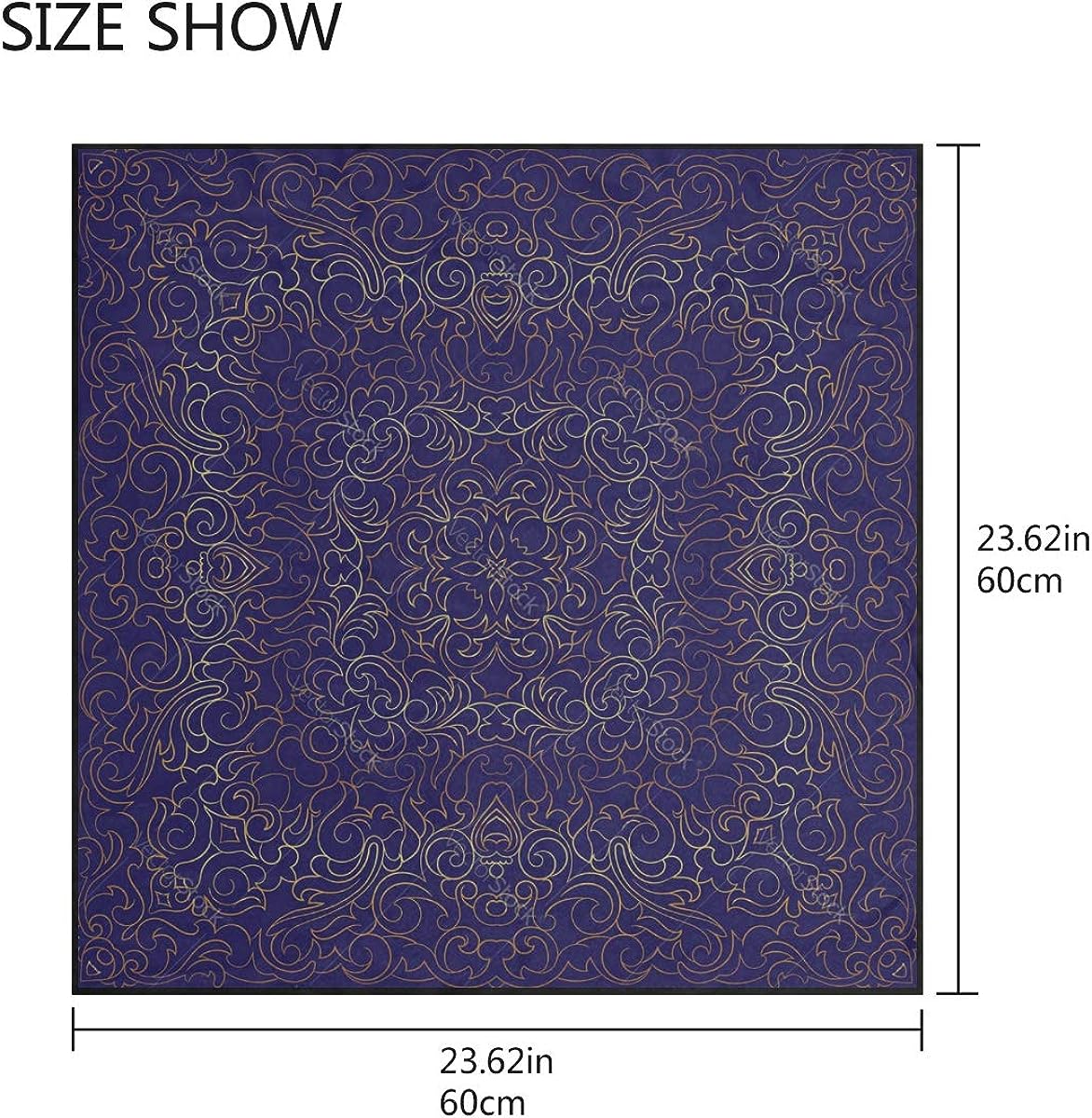 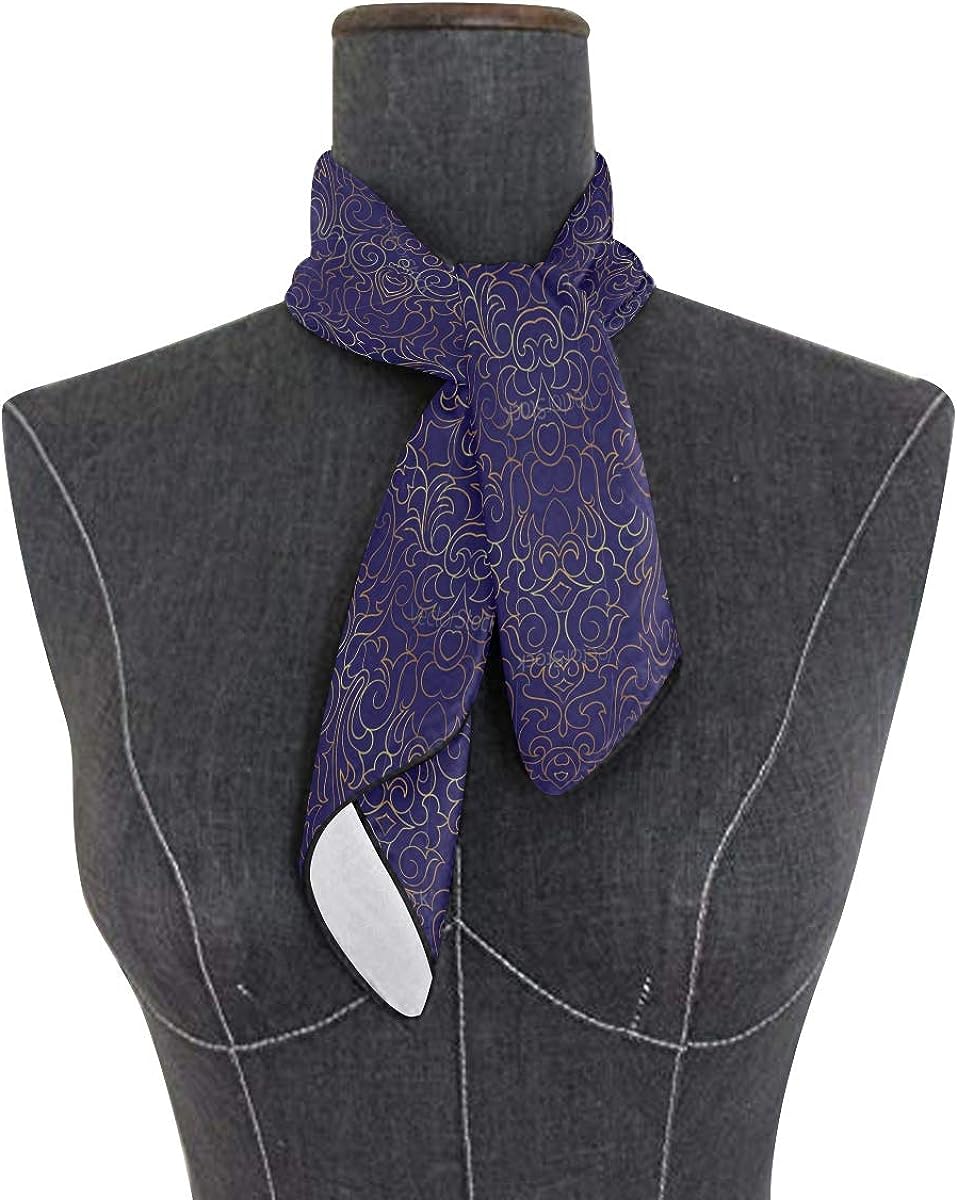 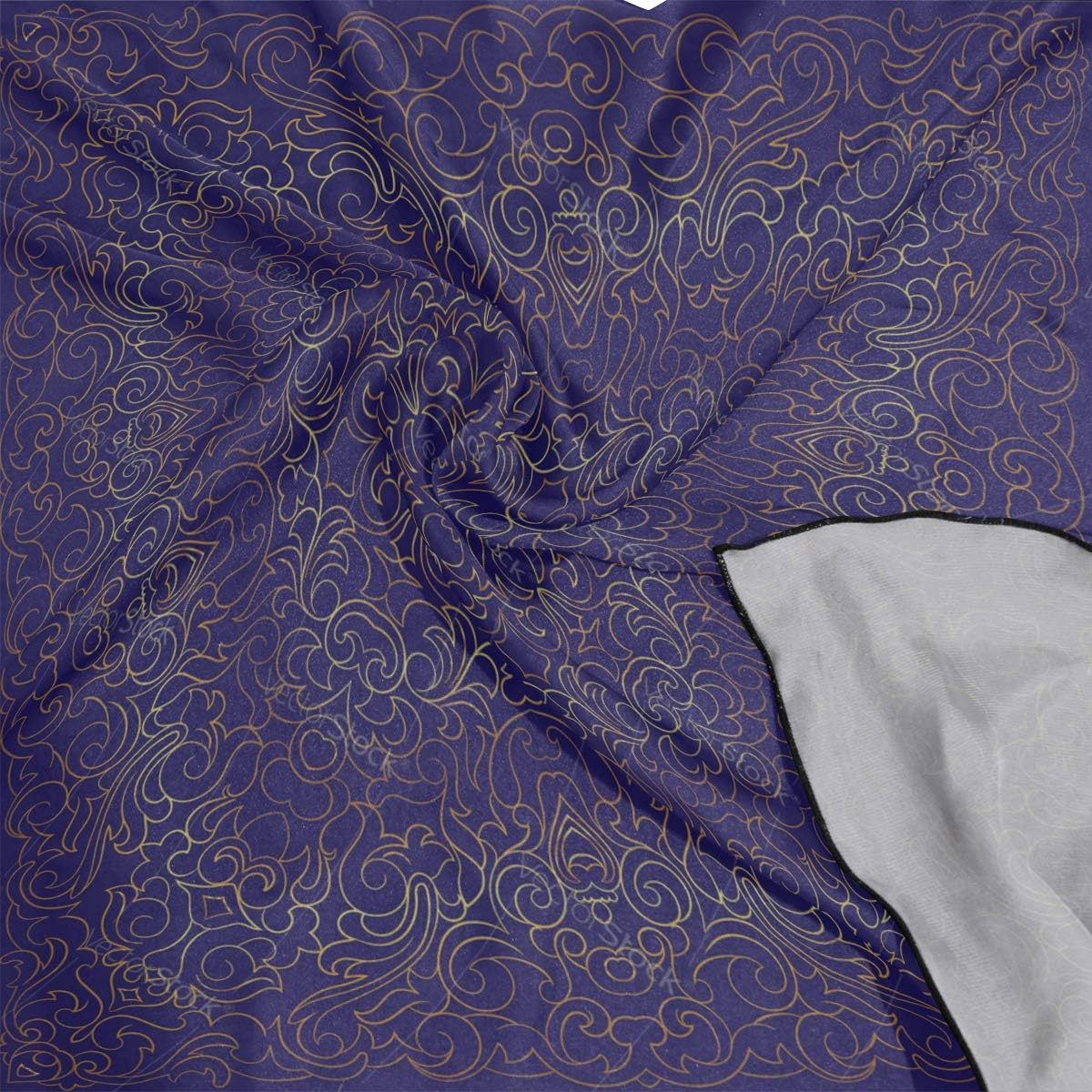