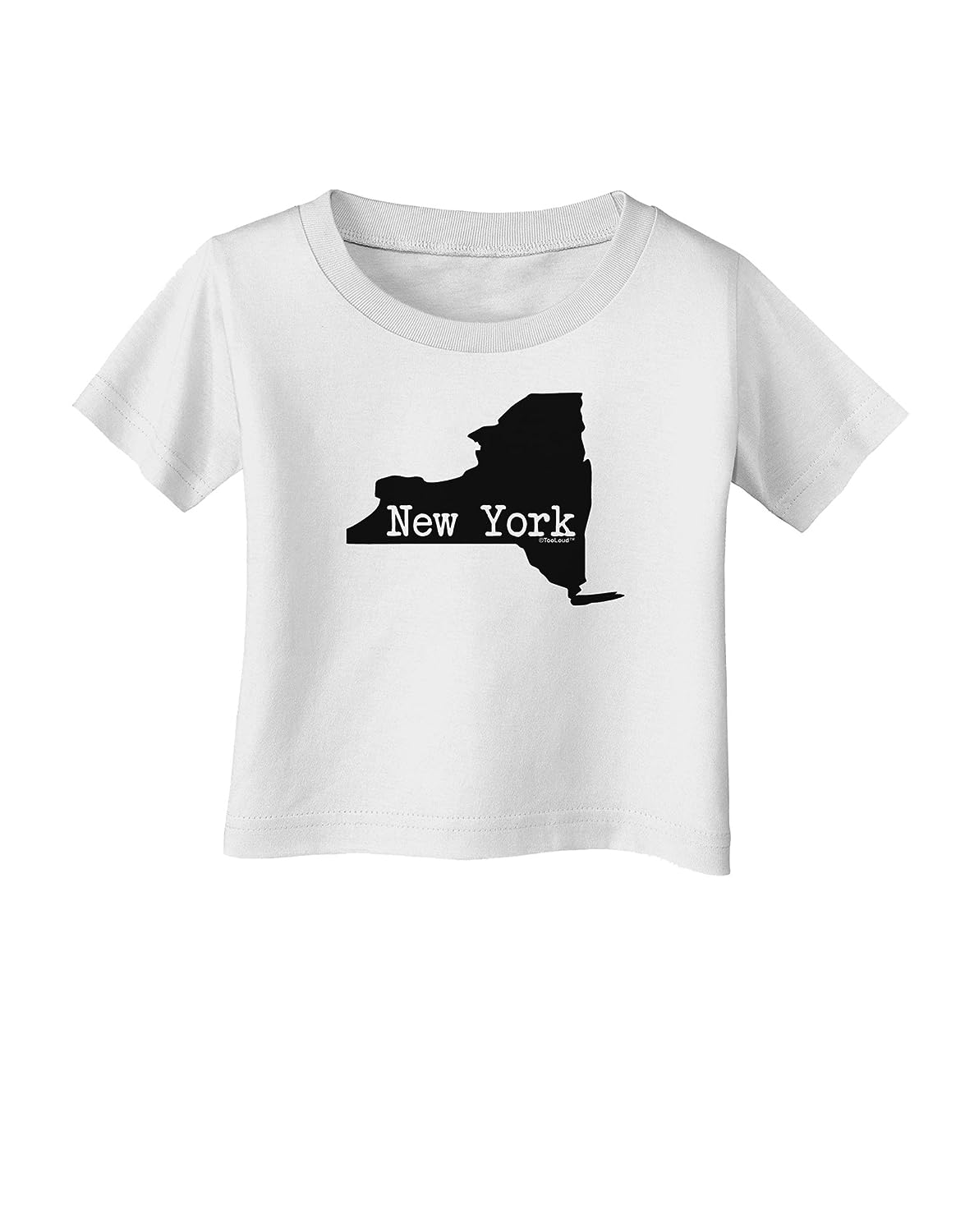 Get out there and show your state pride with this state silhouette. This print is great when you are in the state or far away. These fun printed garments are a great personal touch on you, or as a gift to a friend or loved one! Great for all-year-round too! Colors may differ from image, as each monitor is made and calibrated differently. 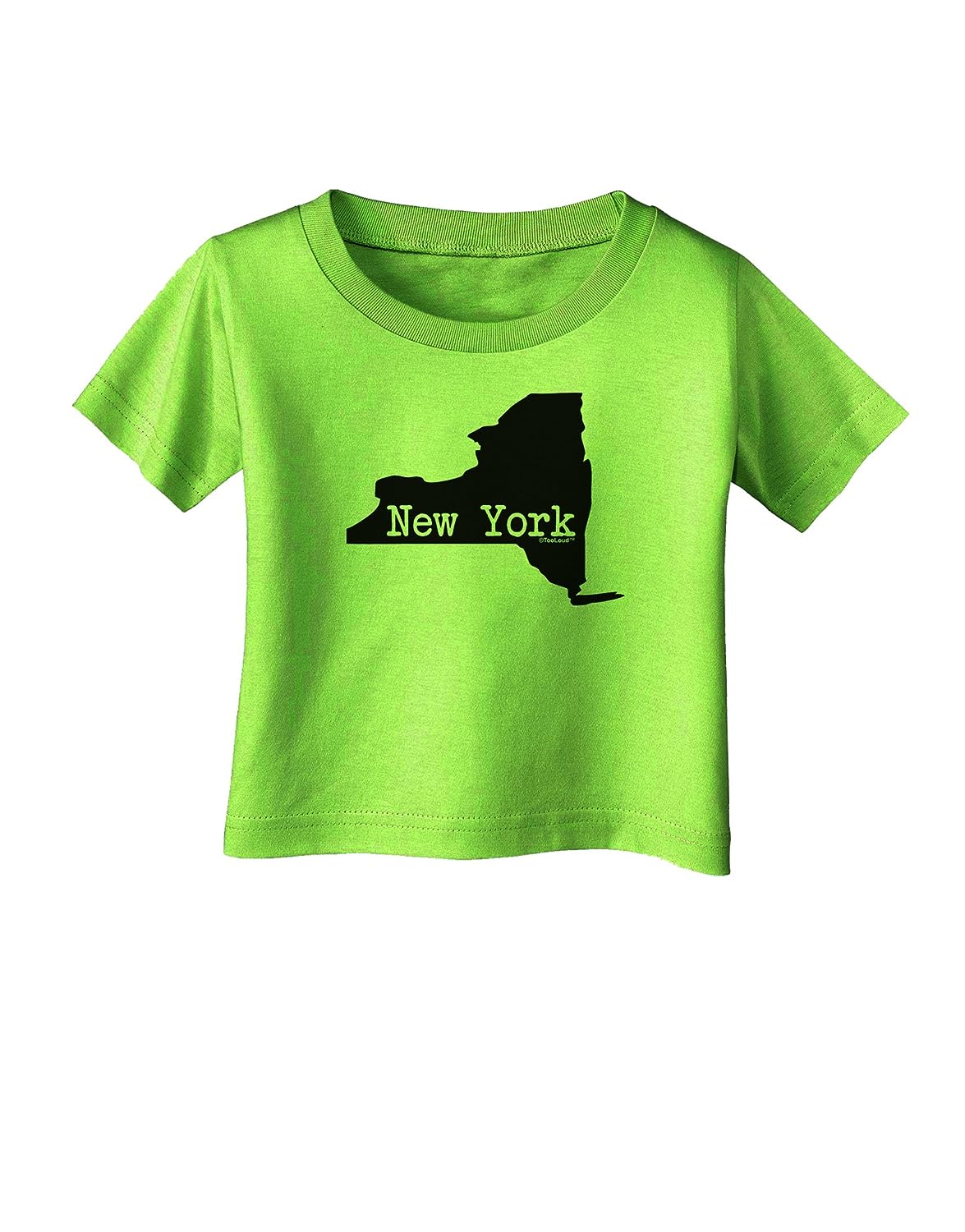 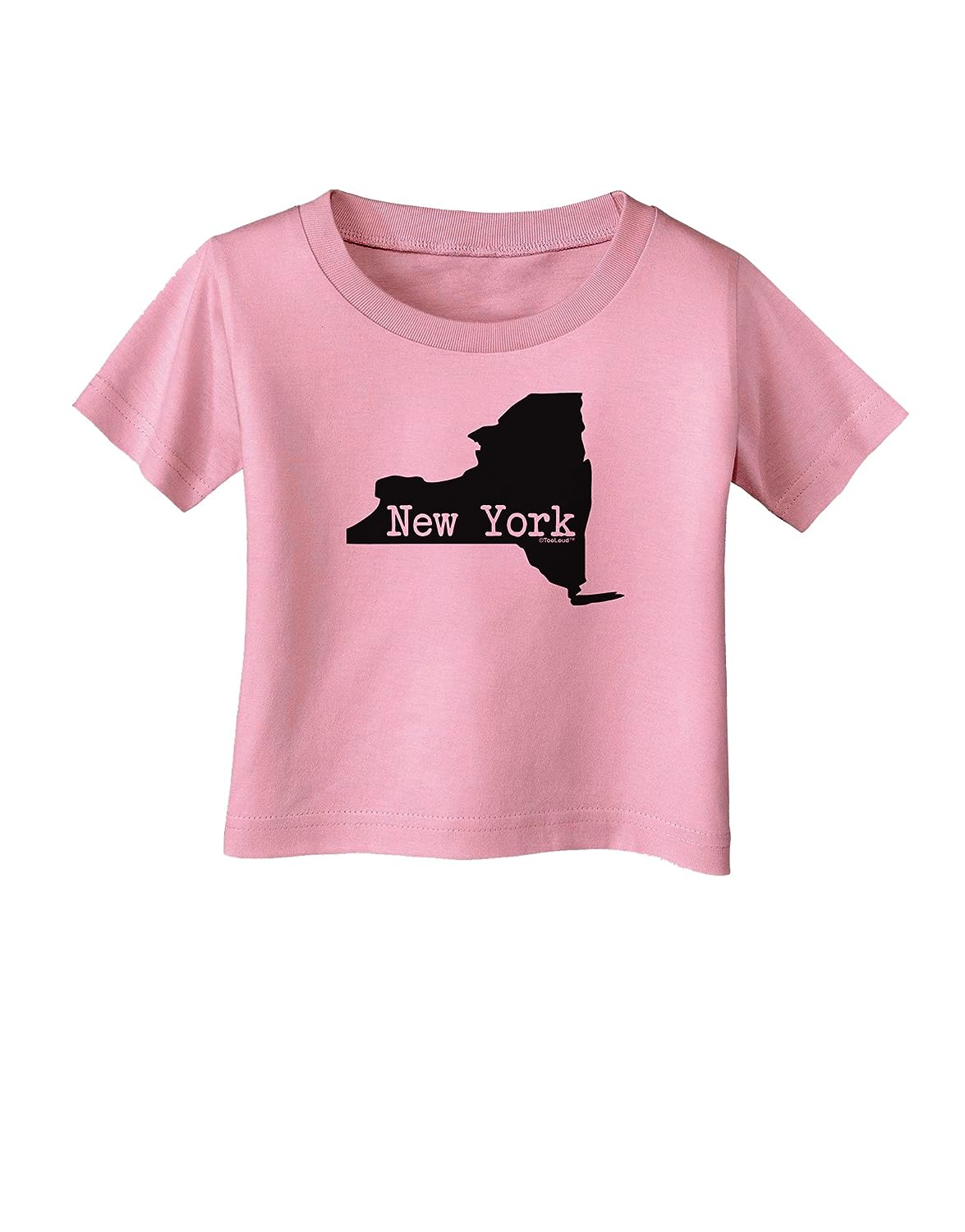