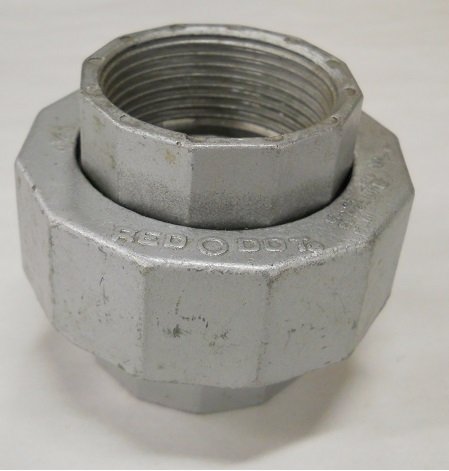 1 1/4 in. Female to Female Union, Die Cast Aluminum. for hazardous and non-hazardous locations.