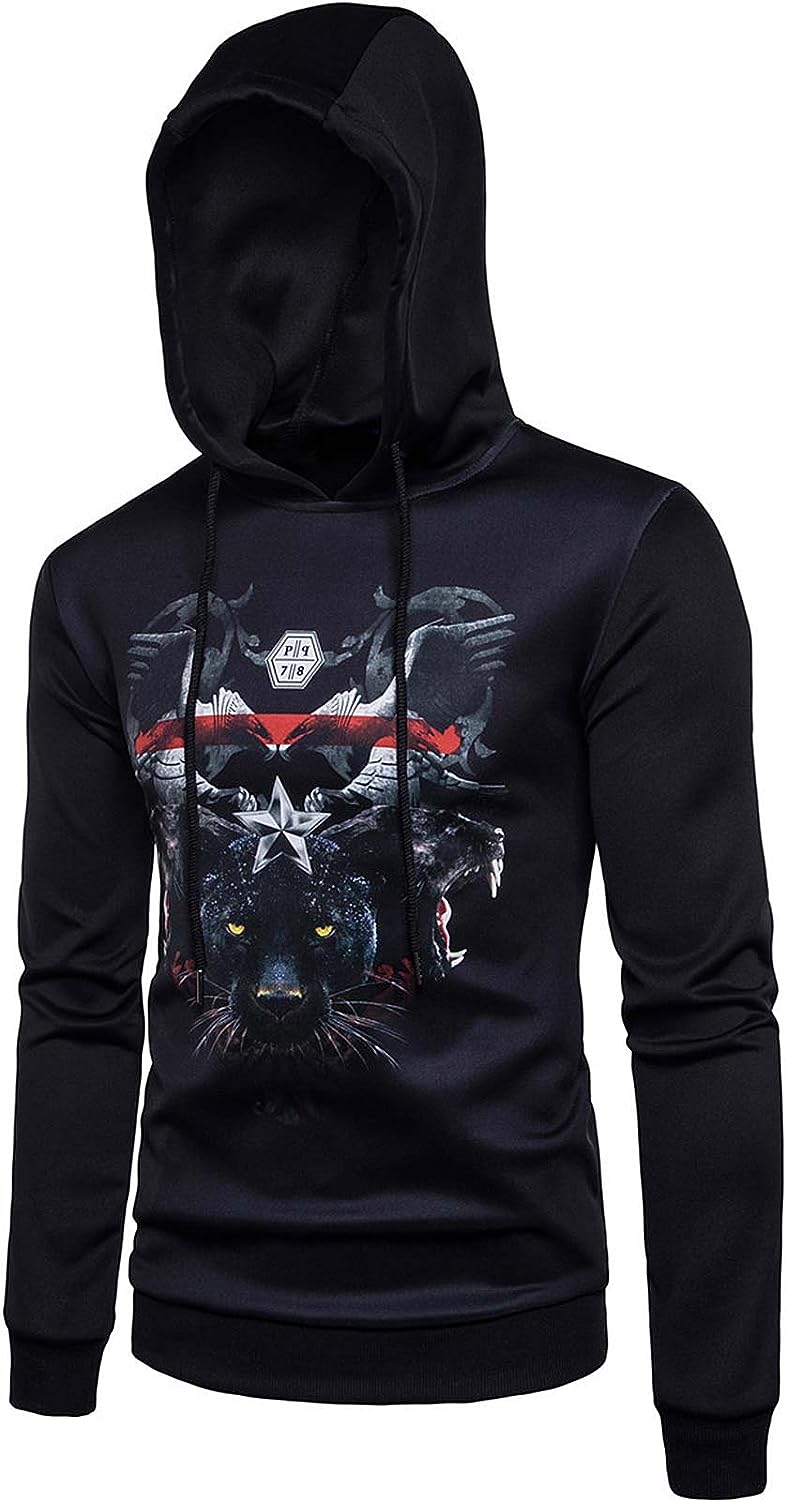 [ PLEASE NOTICE: ]
. Don't be alarmed by the estimated delivery date. Actually it normally takes 7-19 workdays to you after the date you order.
. Any size problem please send message to Nidicus anytime.
. Prepare for 1-3 days / Shipping by ePacket which is both safe and quick.
. Each "Nidicus" product has an autheticity hang tag and clothing label marked "Nidicus". To ensure you receive an authentic product, please make sure the seller is called "Nidicus".

______________ About NIDICUS: ______________
. Men's fashion has been restrained by several big brands where styles available can be limited. Therefore, Nidicus aims to break this rule by bringing you more men's fashion choices at a reasonable price. Nidicus has been doing best in designing a brand-new versatile dressing style for every man according to our fashion attitude. From daily waist belts, beach shorts to bow-ties; Nidicus will have you all covered. 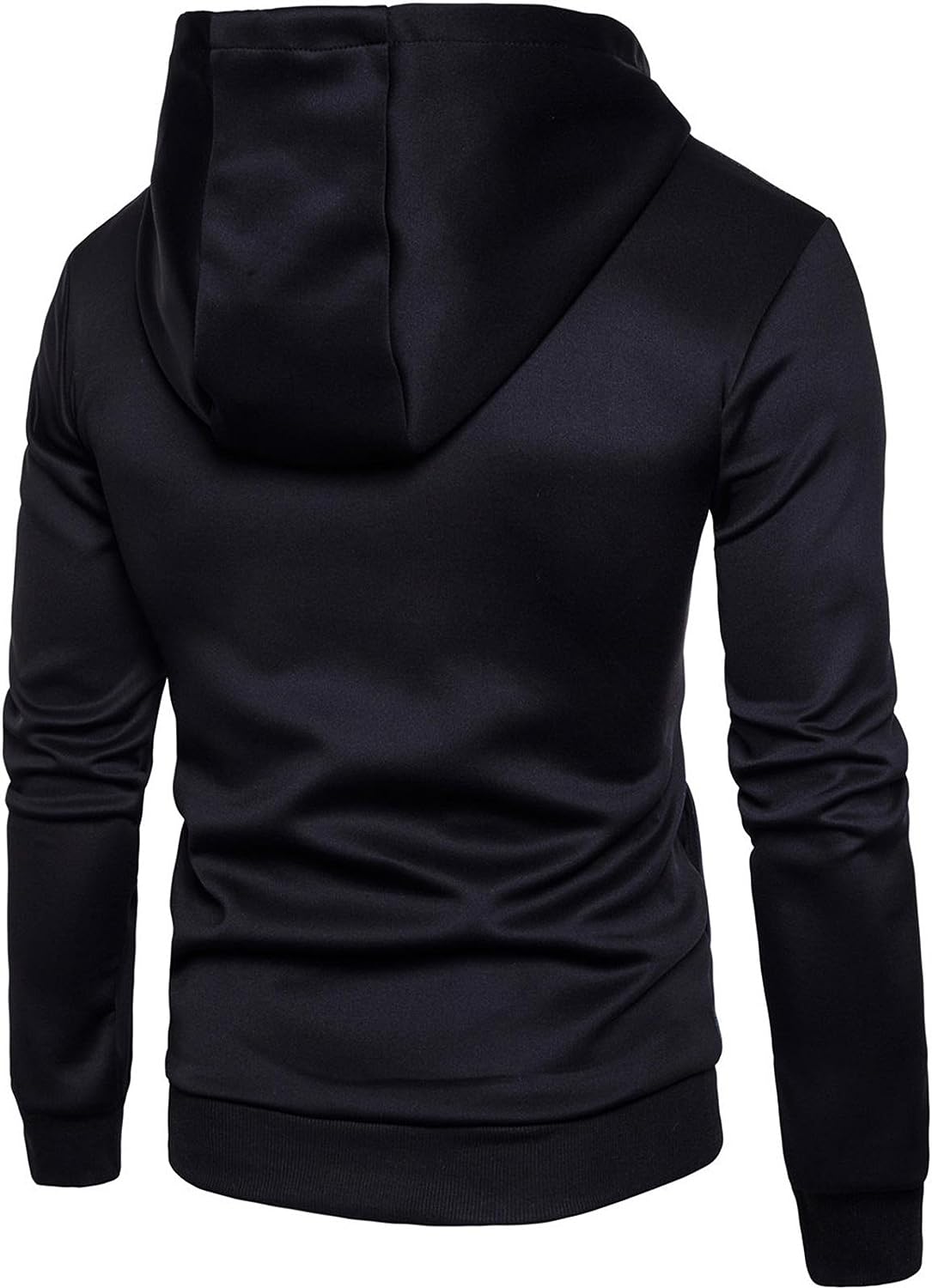 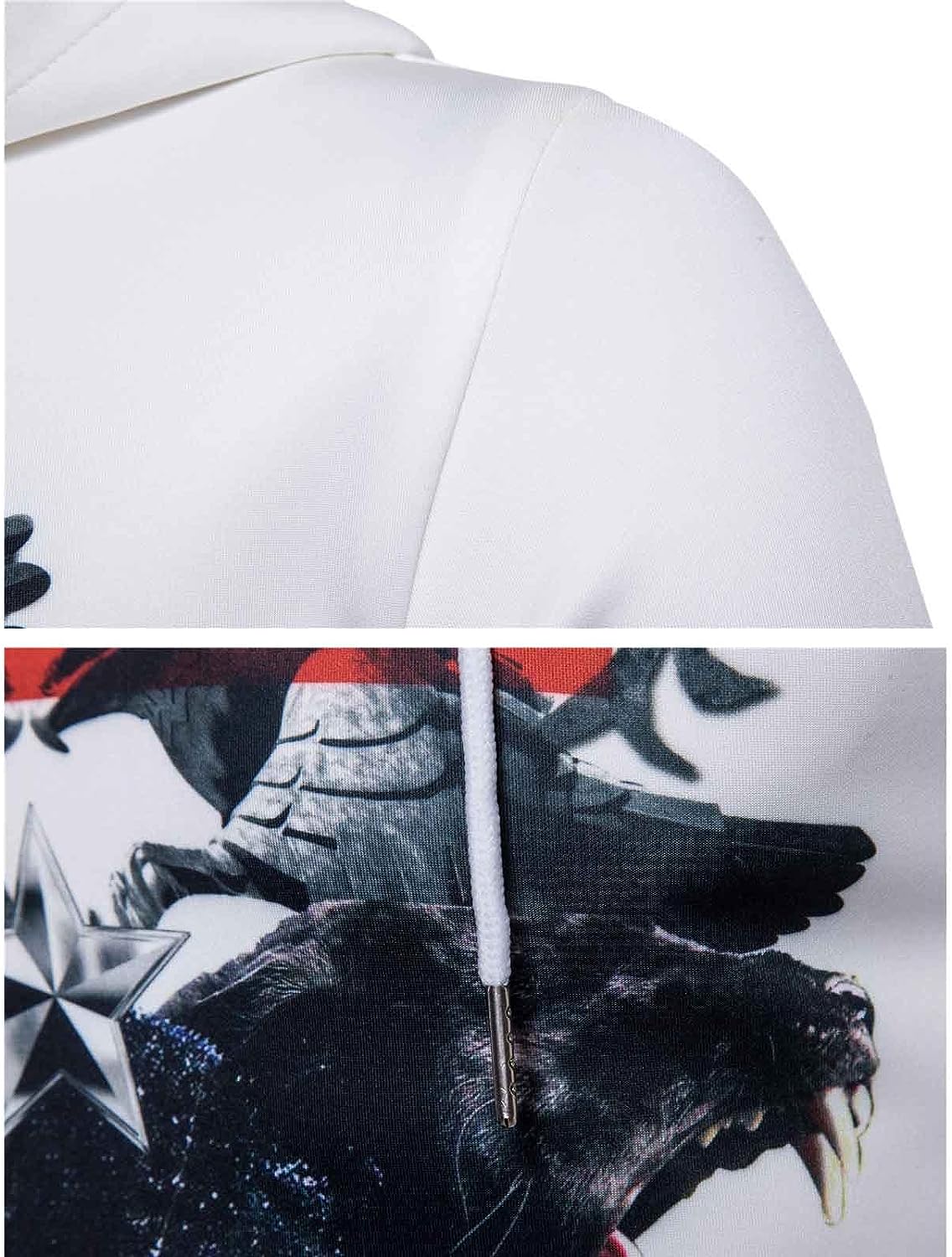 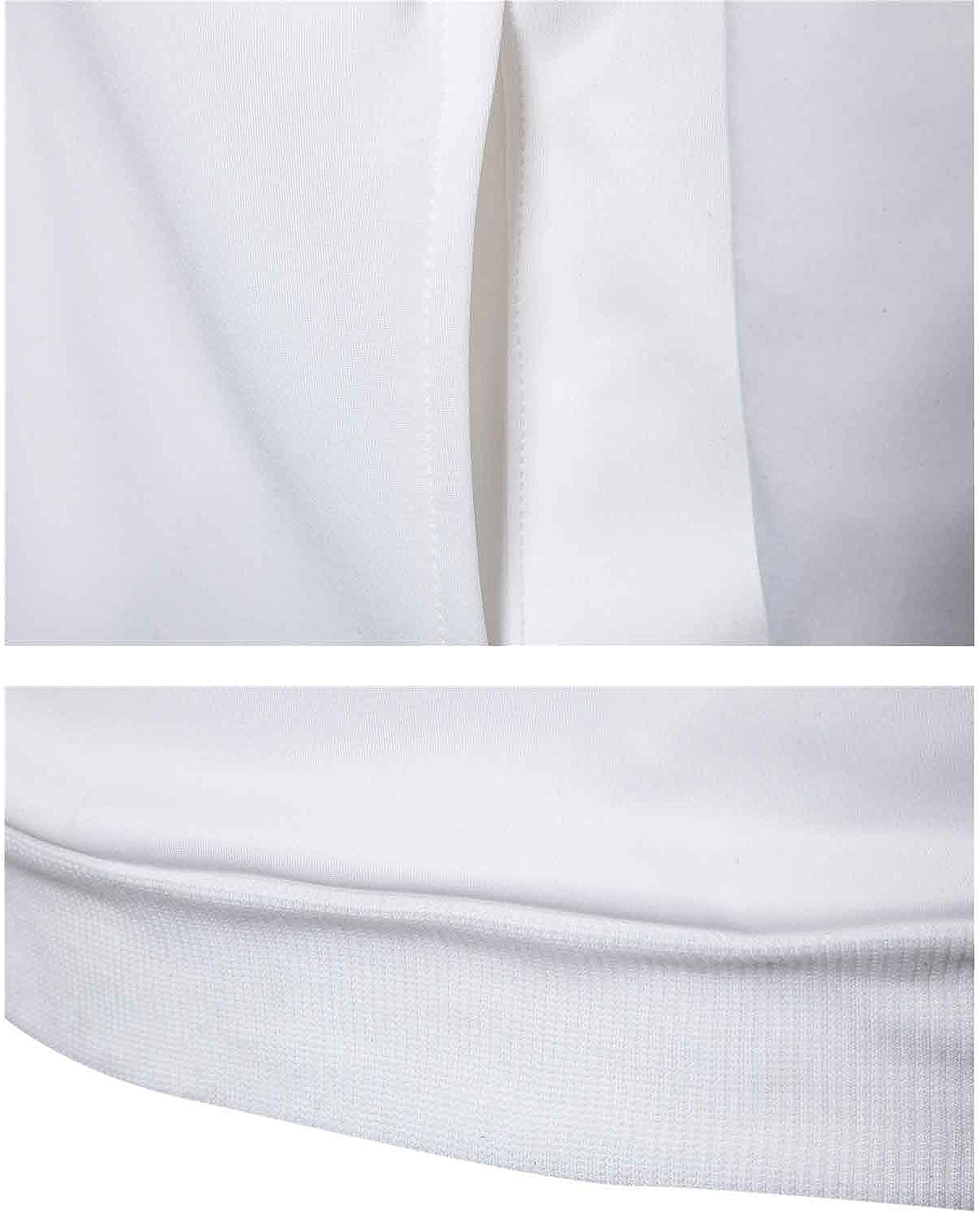 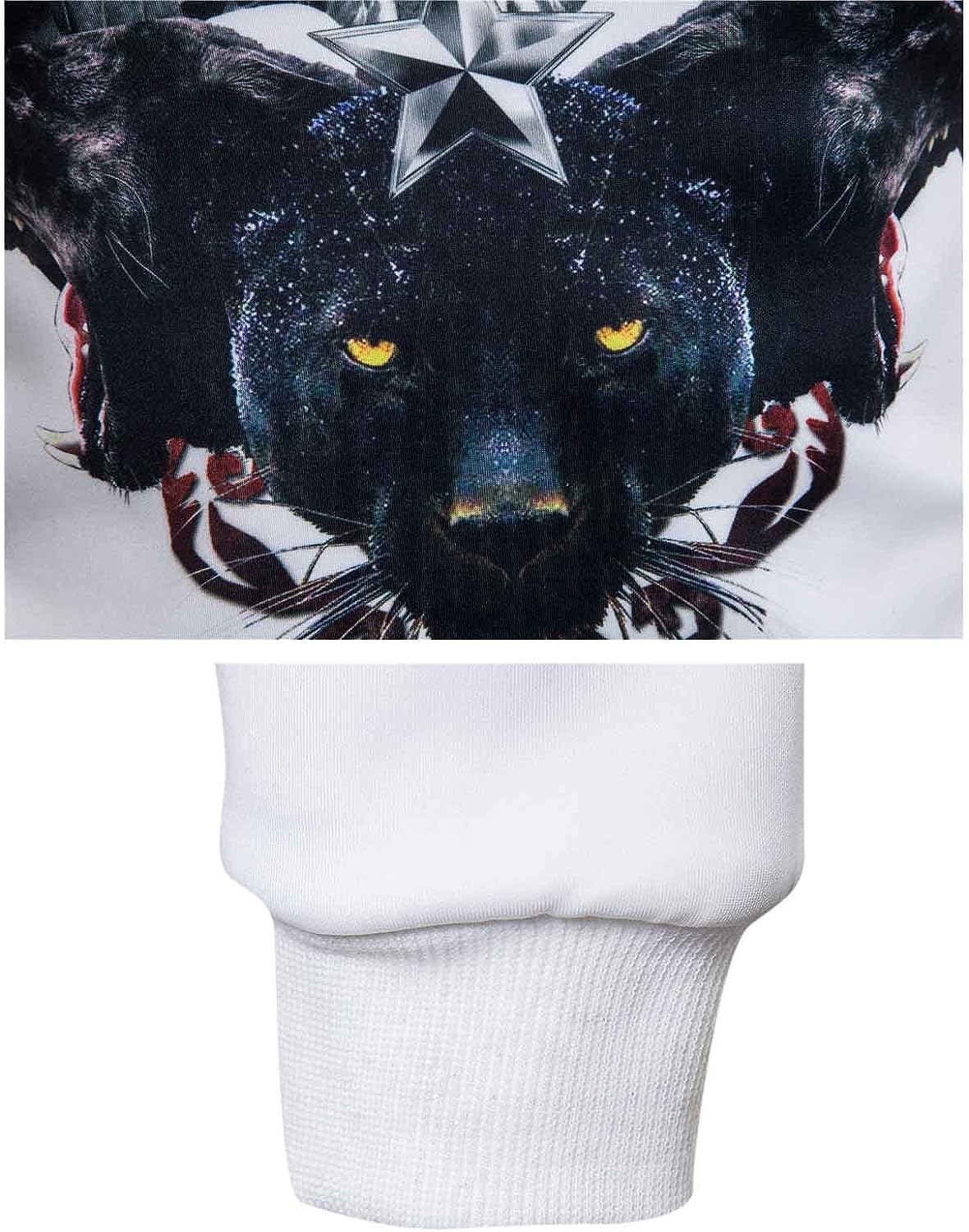