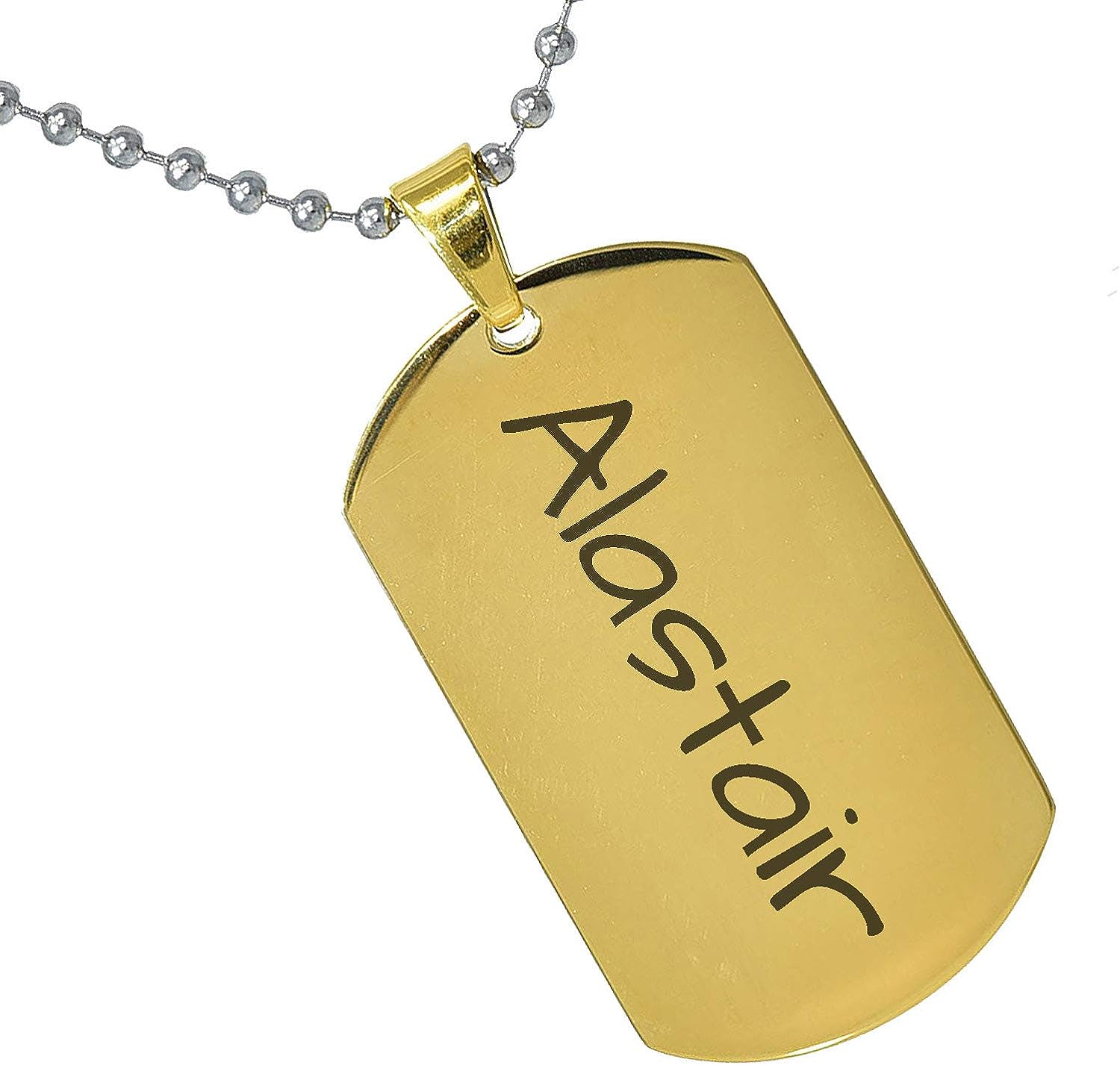 You can custom the photo or words. If you want to custom both photo and words in one pendant, please login to your Amazon account and email us your requirement.

Consider this great gift for a new mom, you and your father, mother, daughter, son, a significant other and boyfriend, girlfriend. 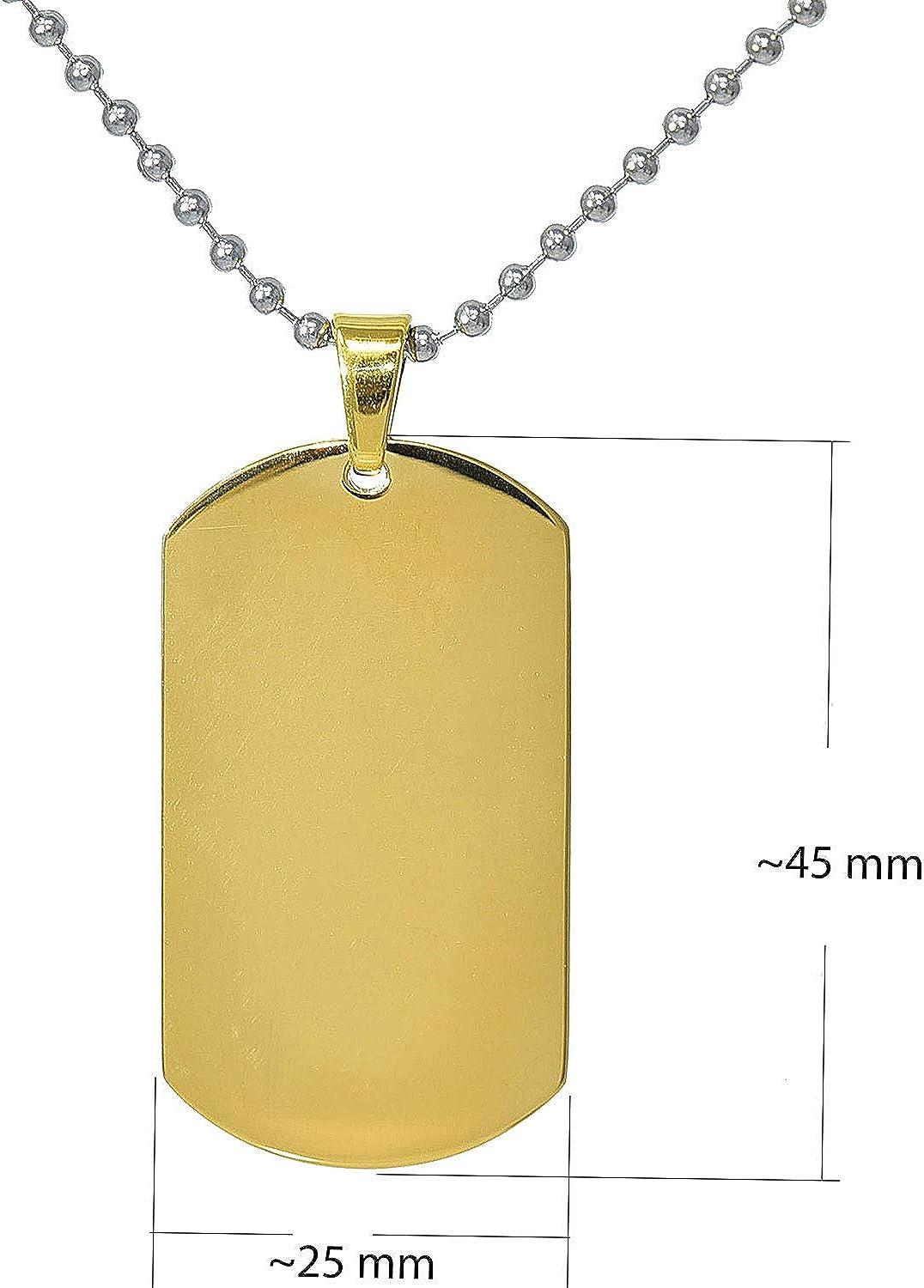 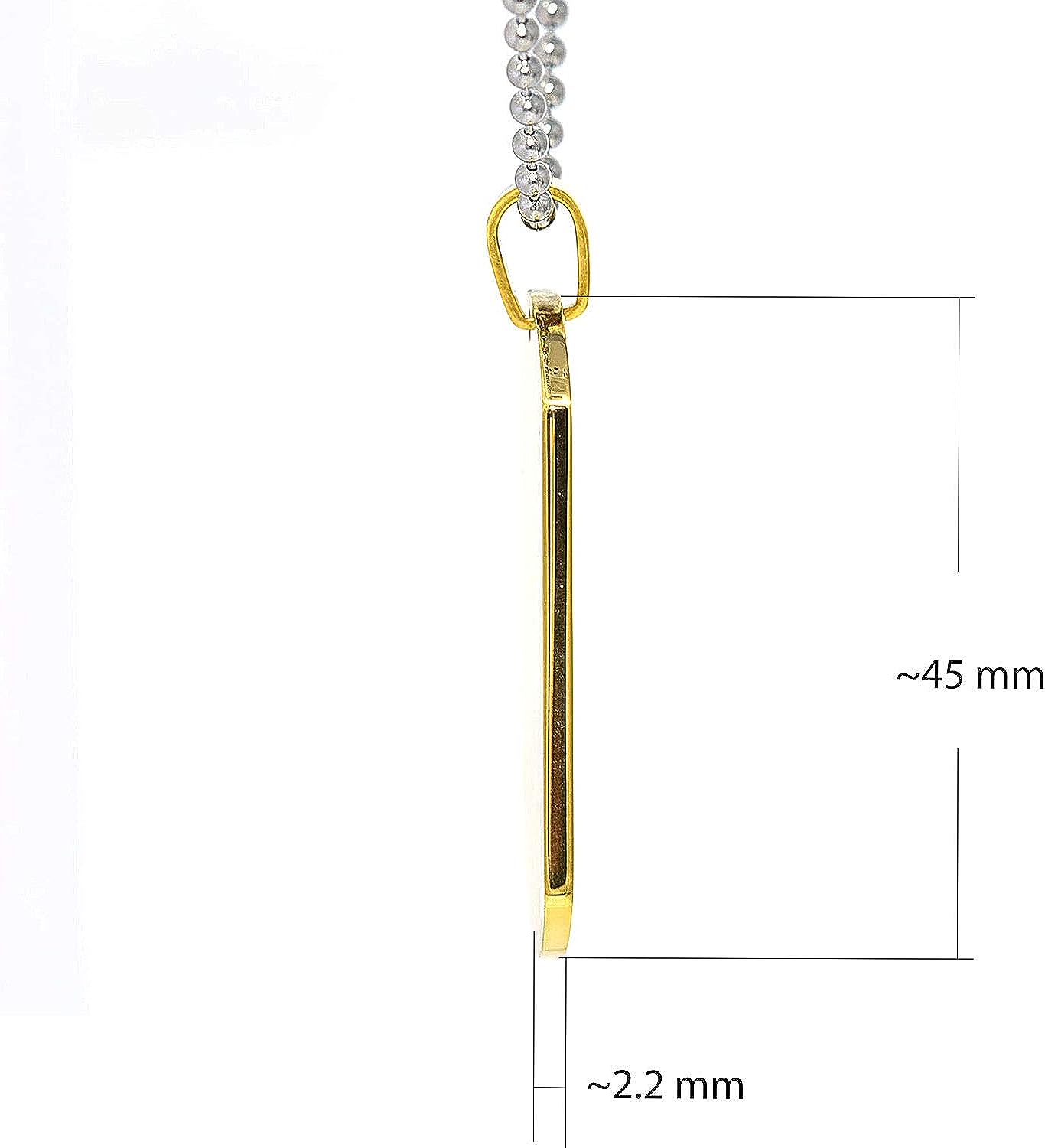 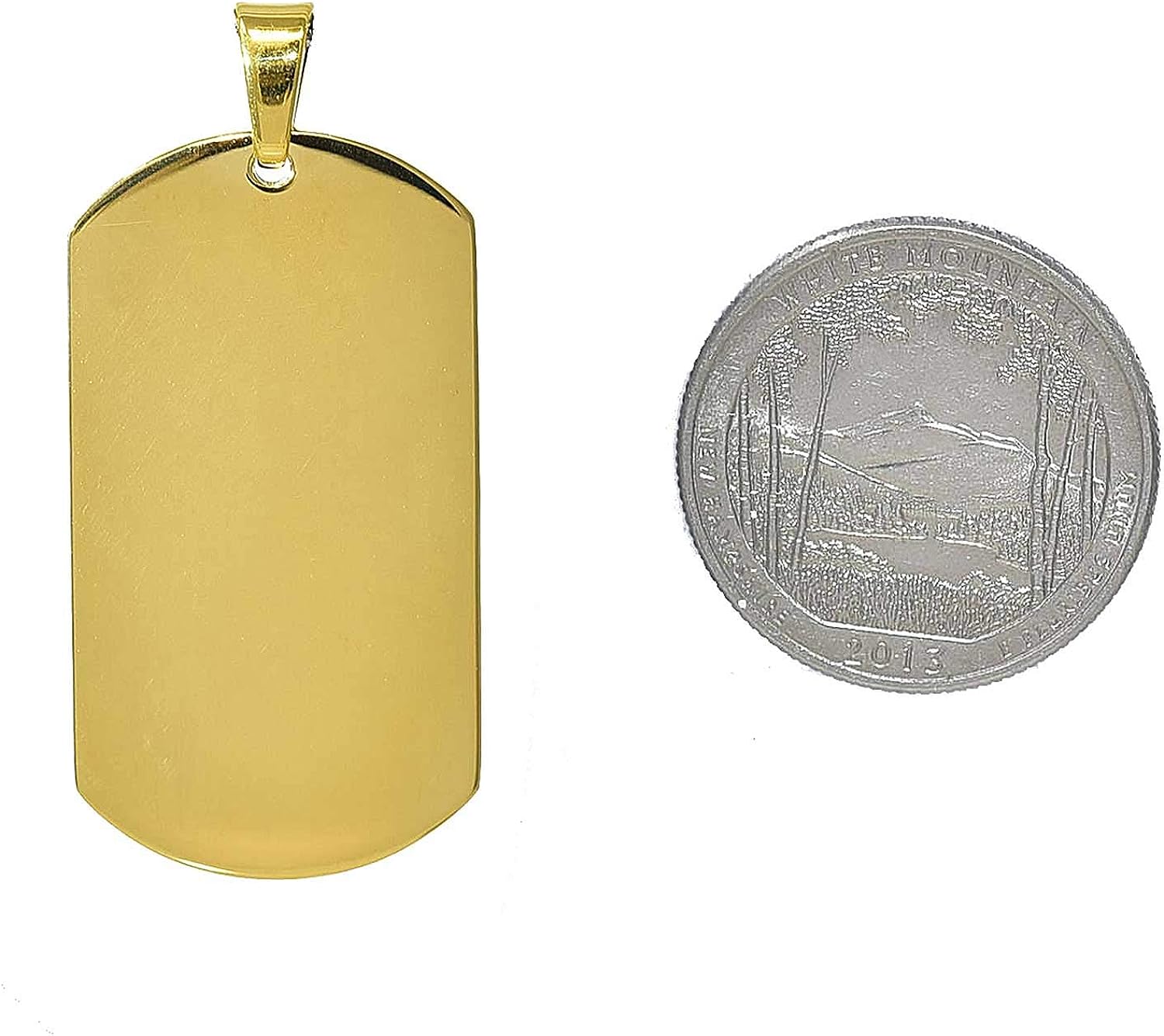 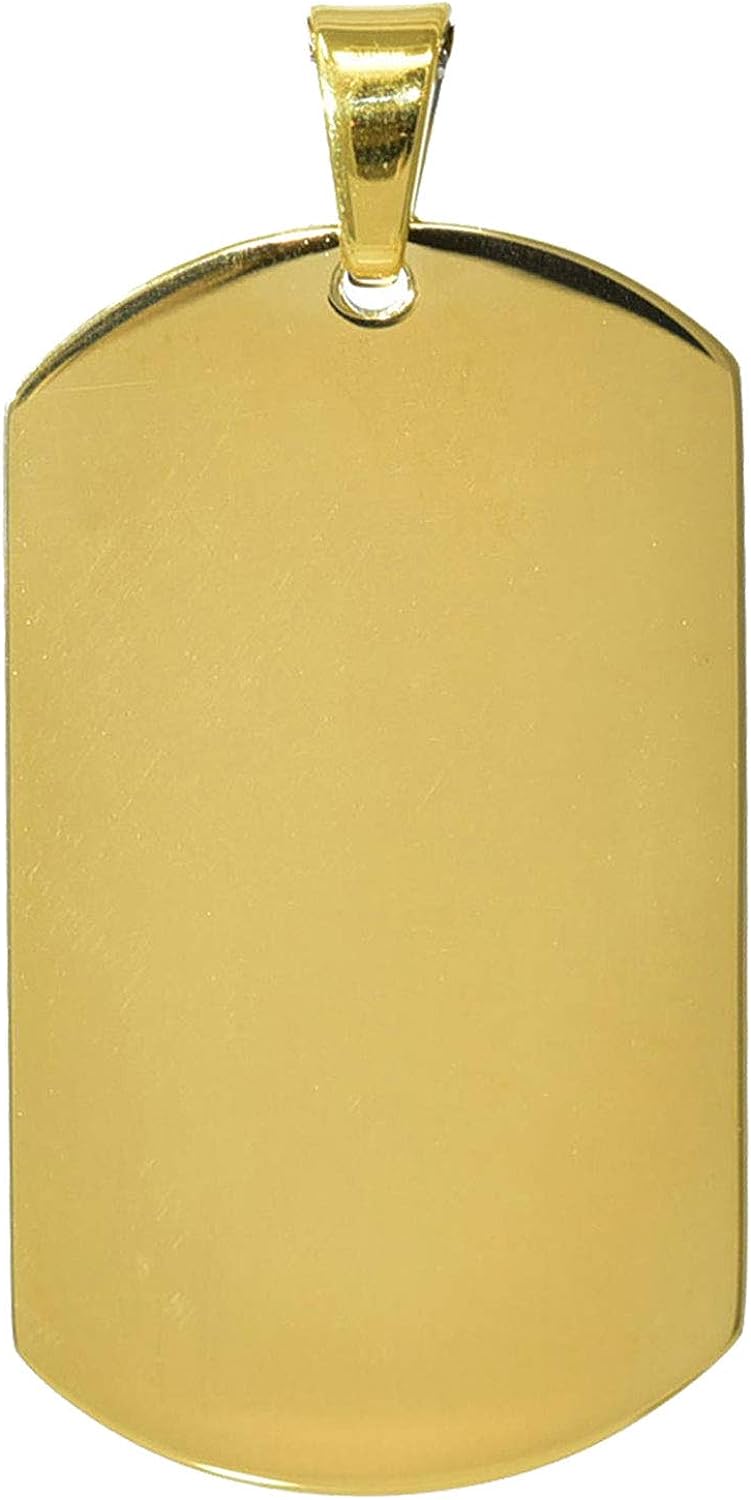 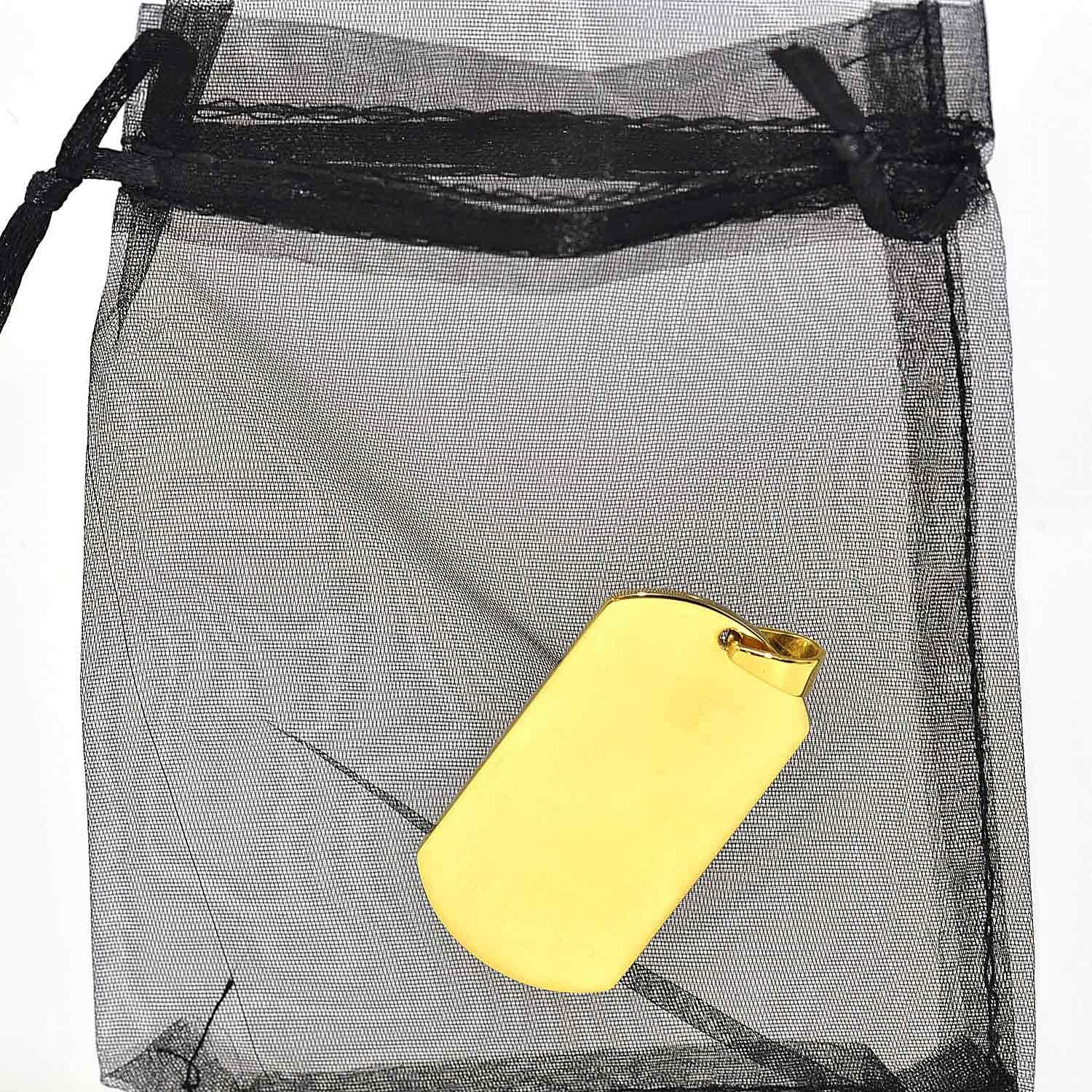 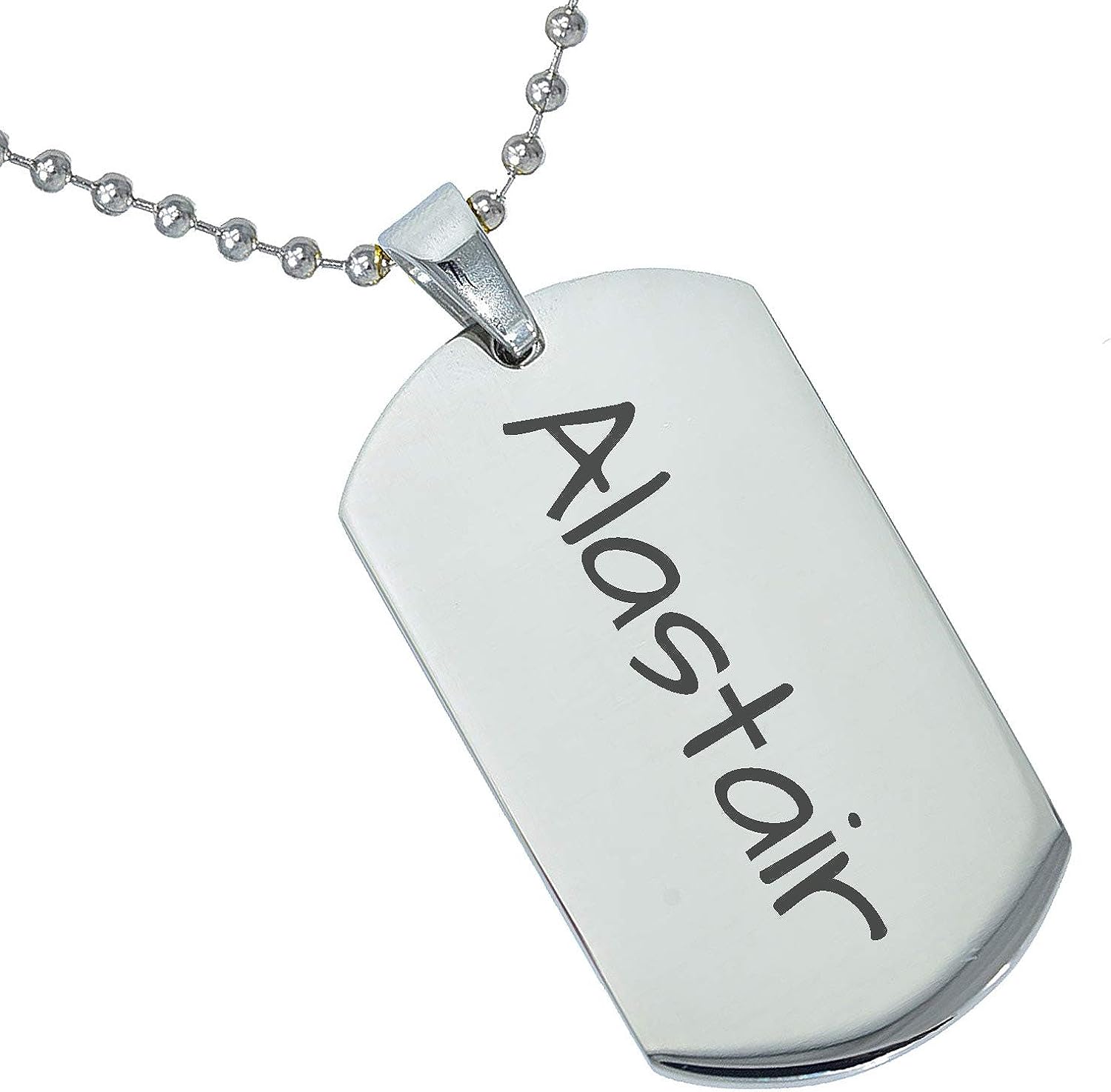 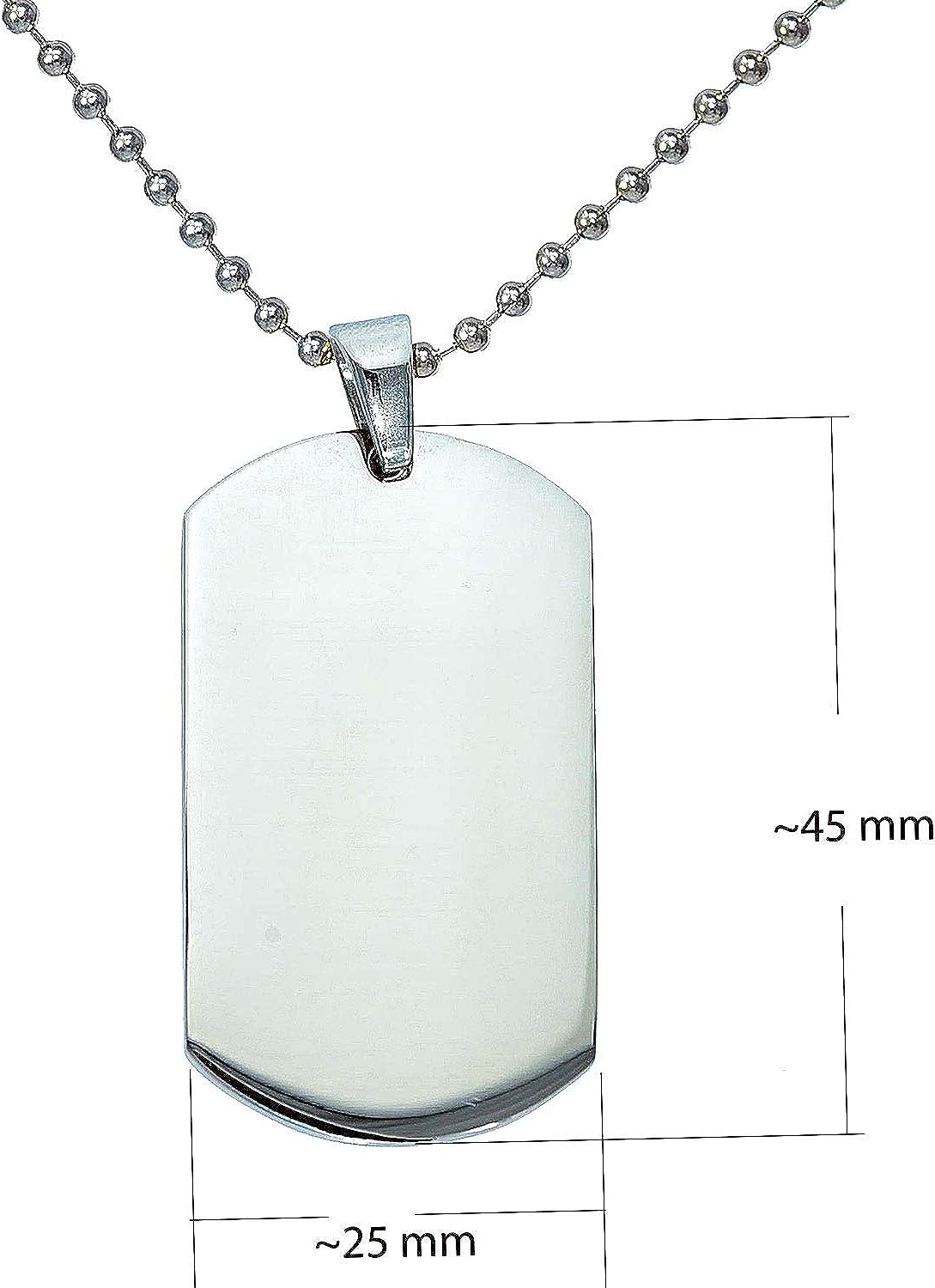 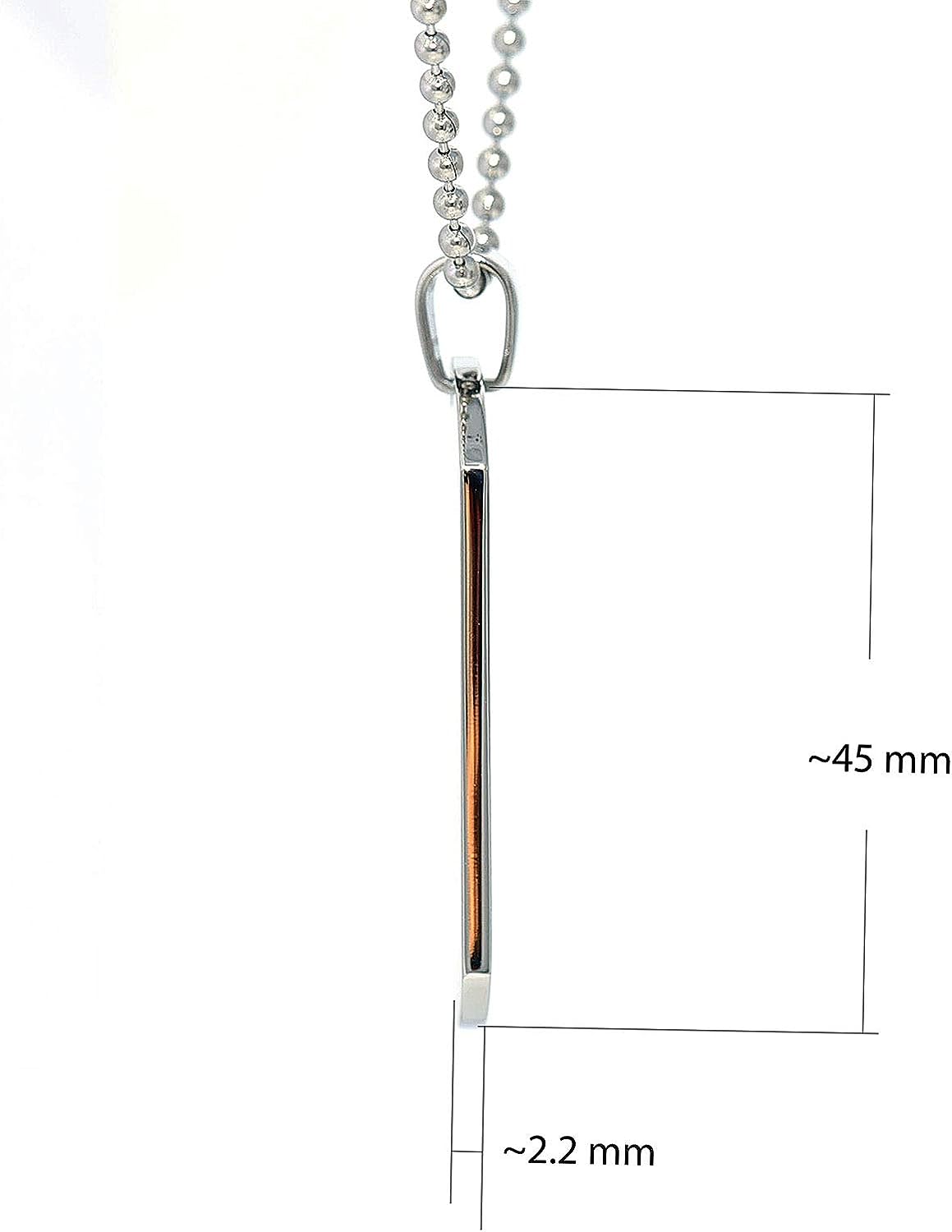 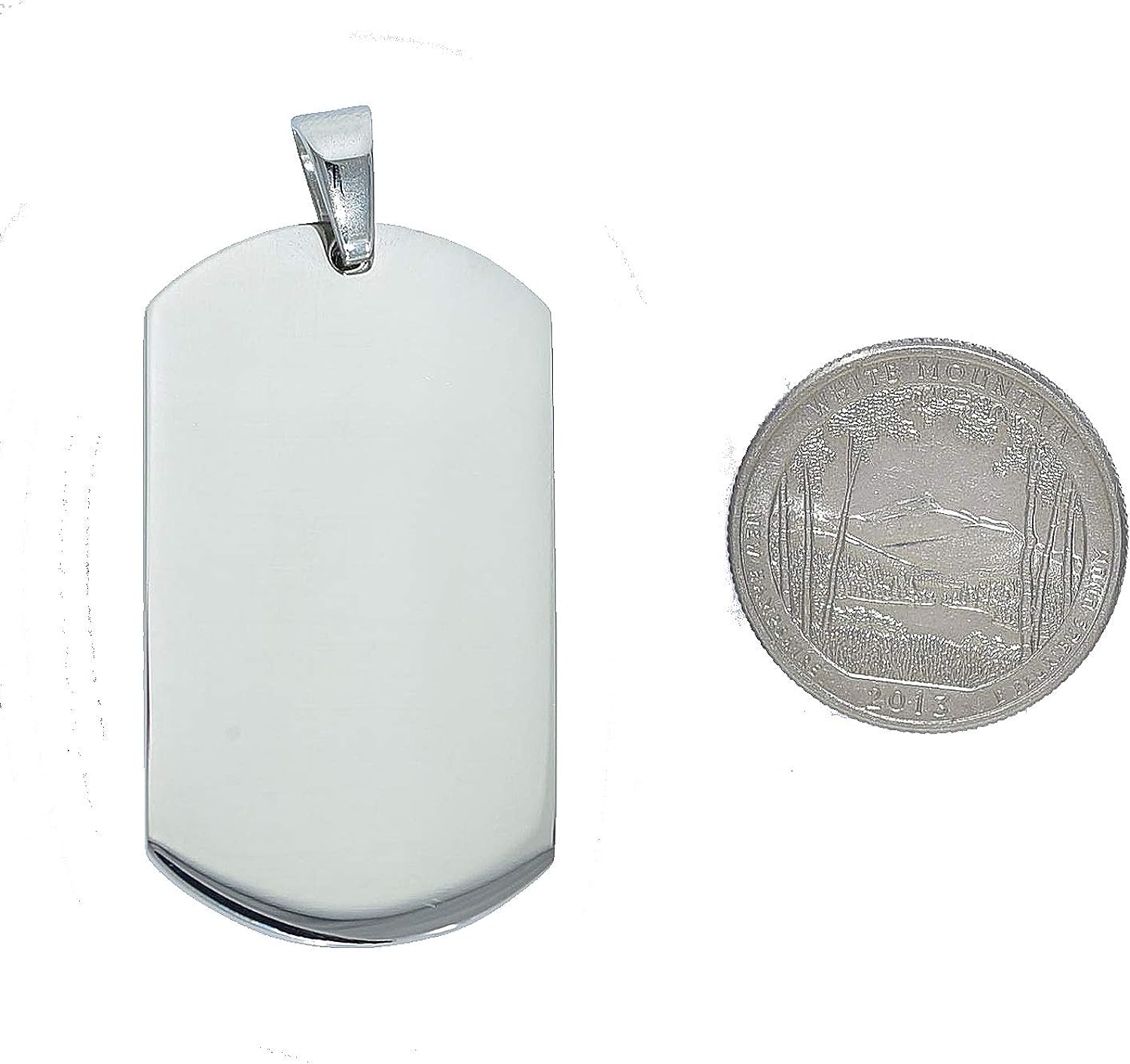 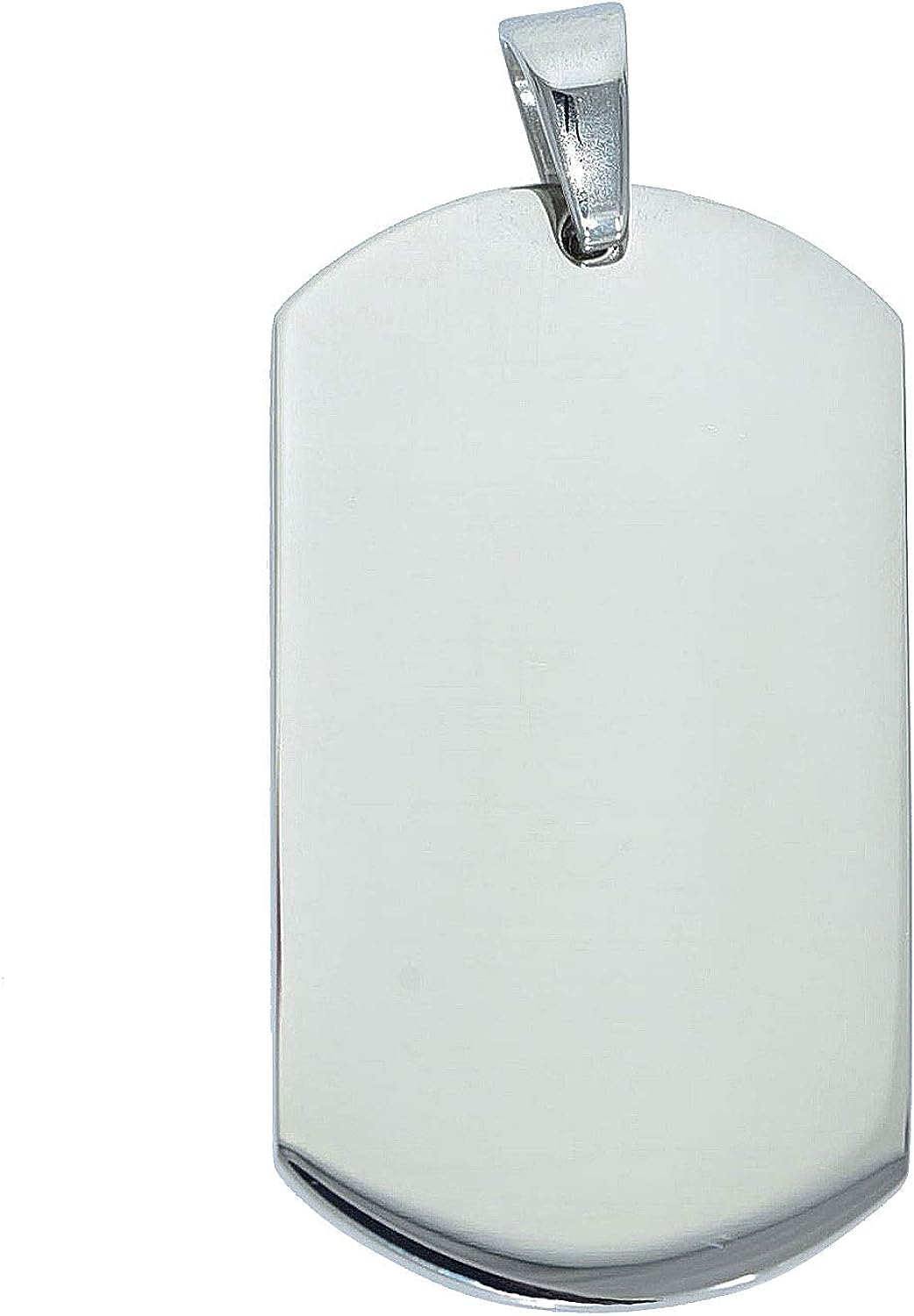 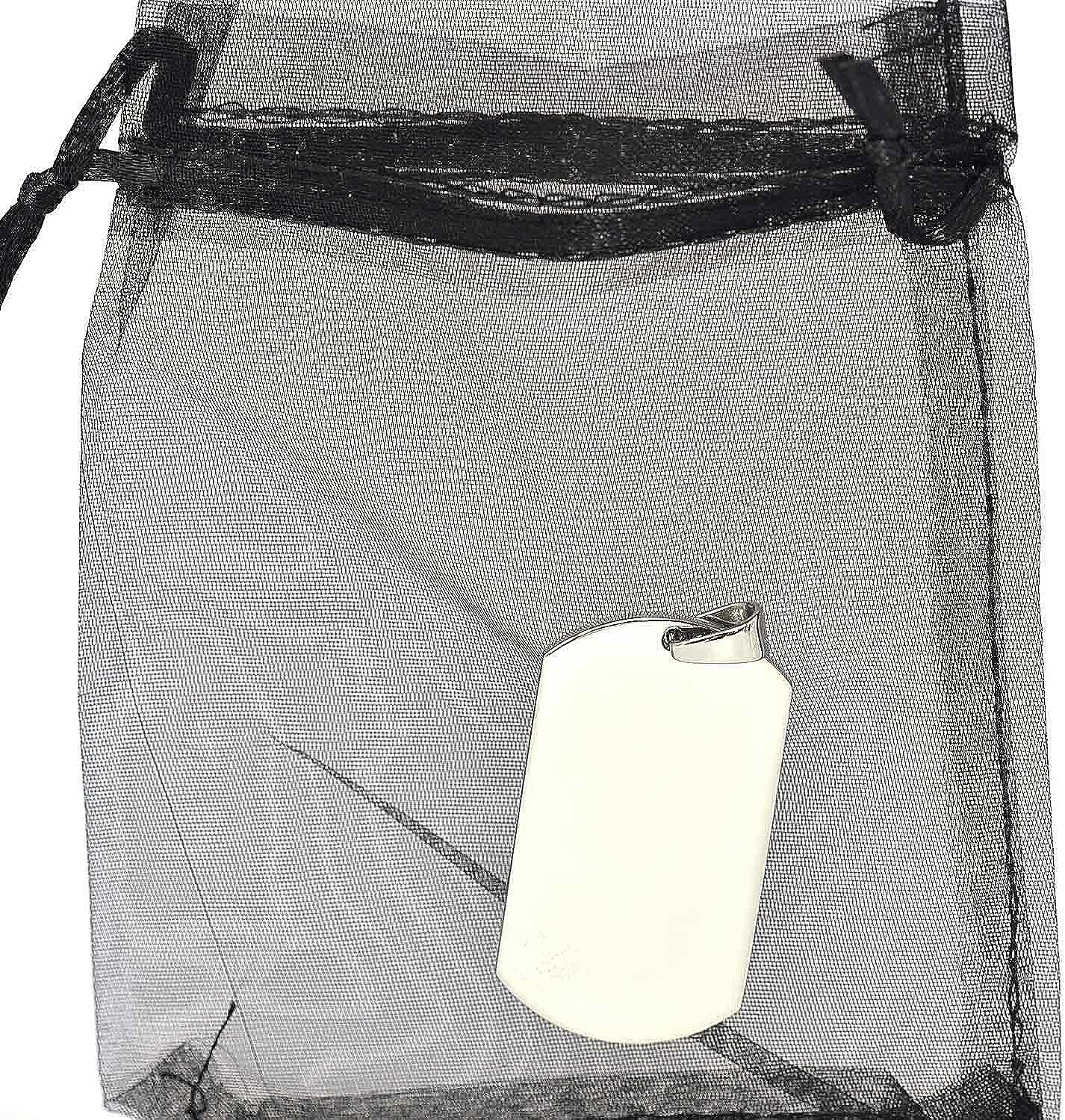 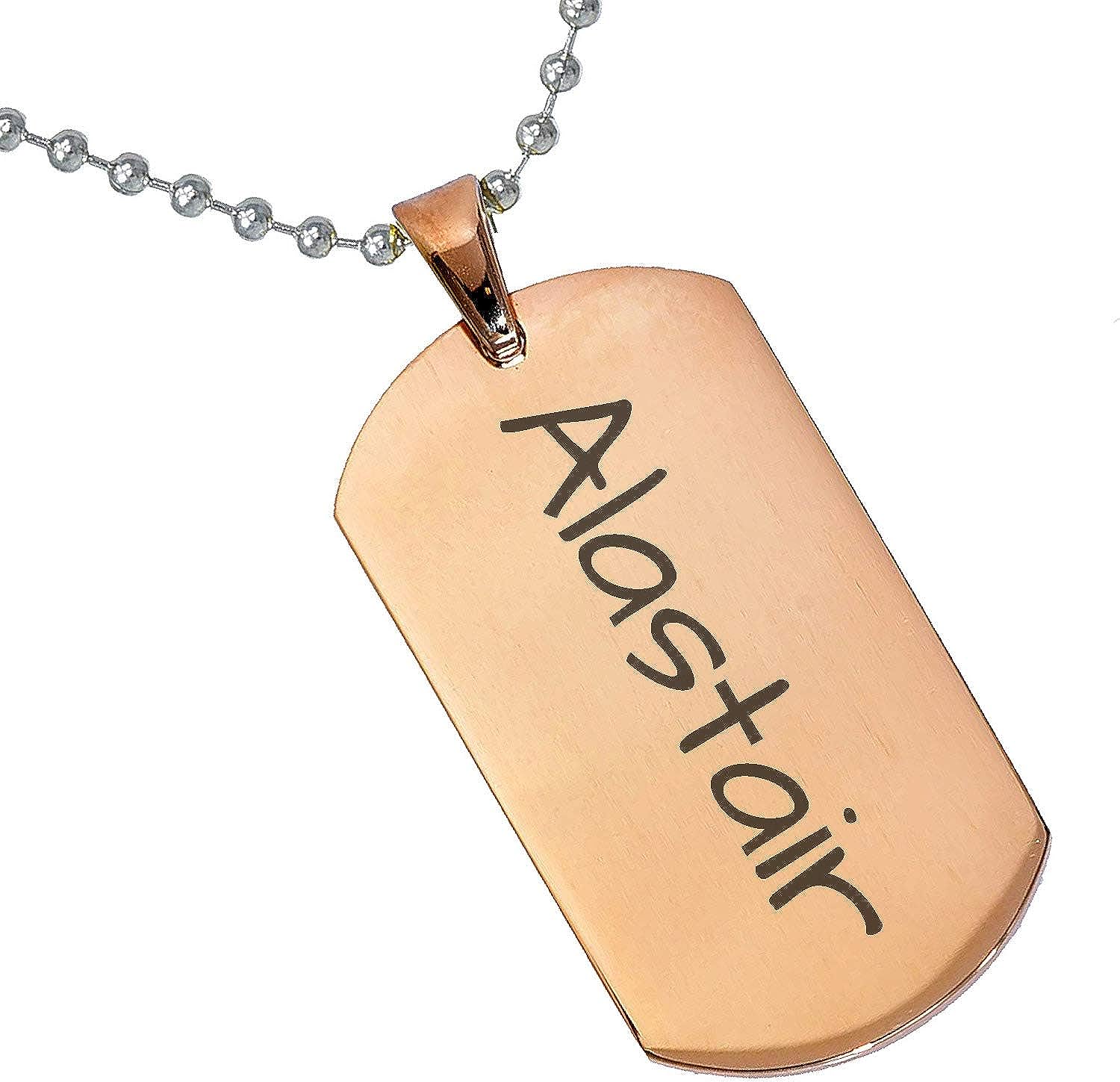 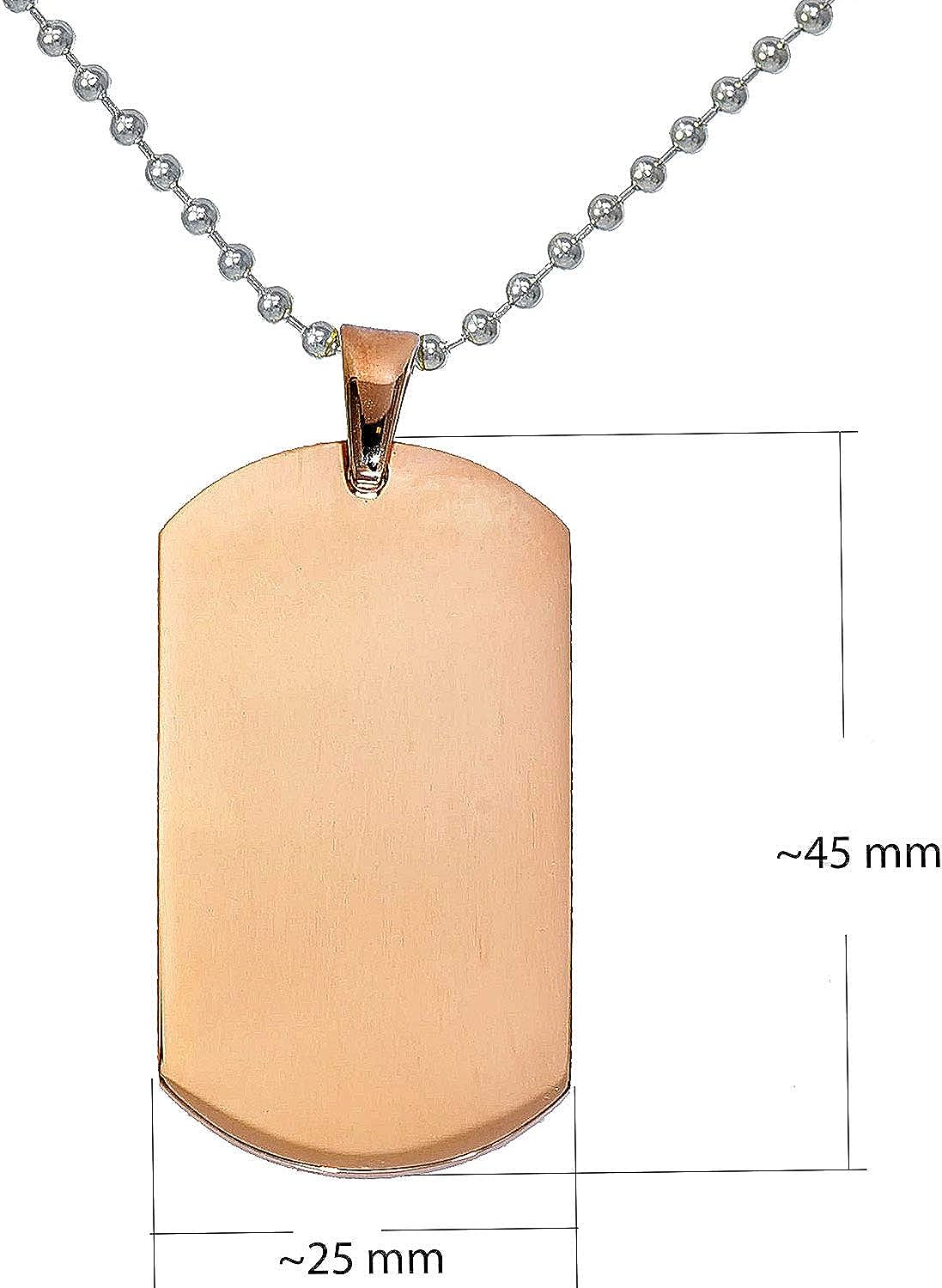 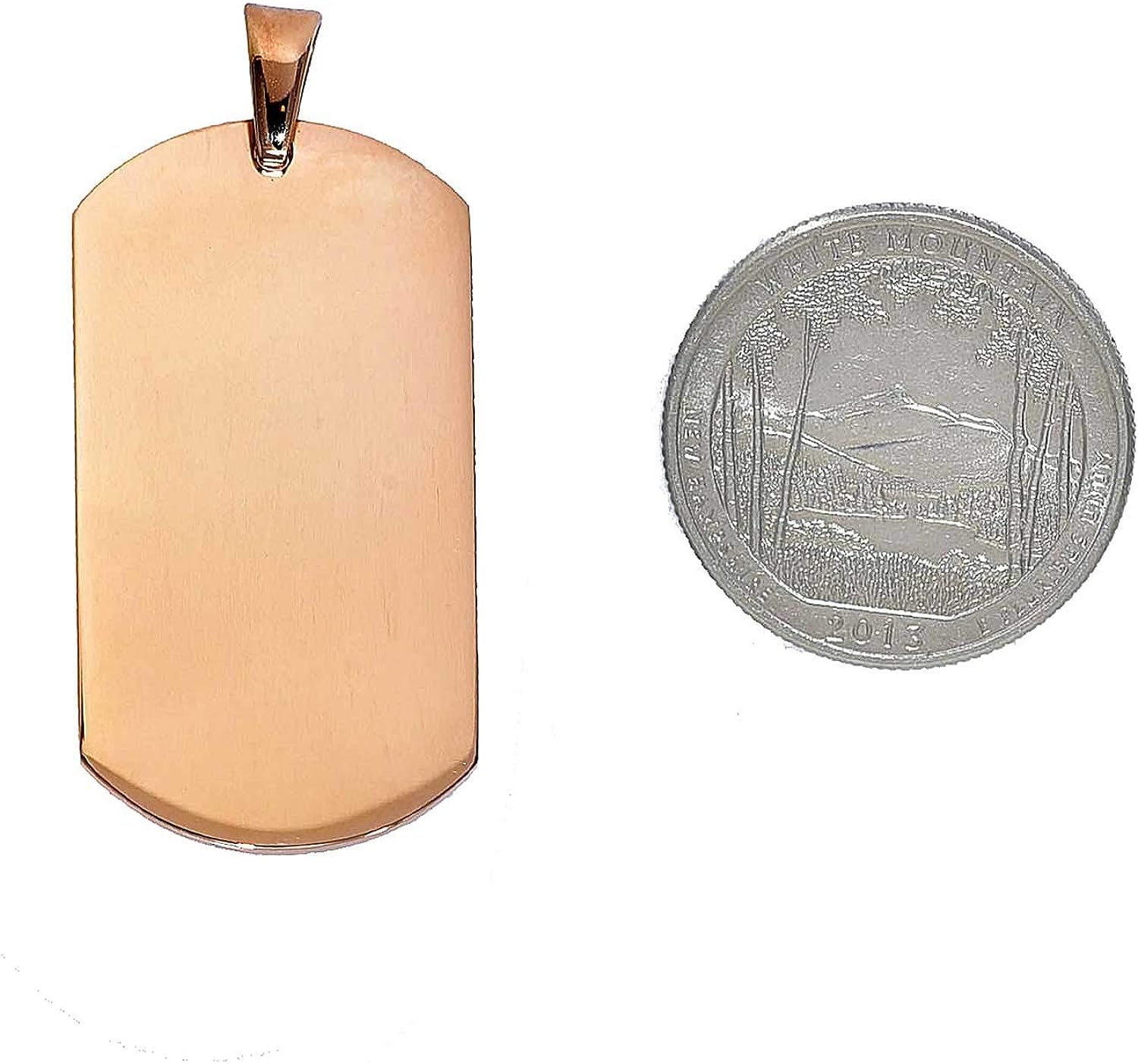 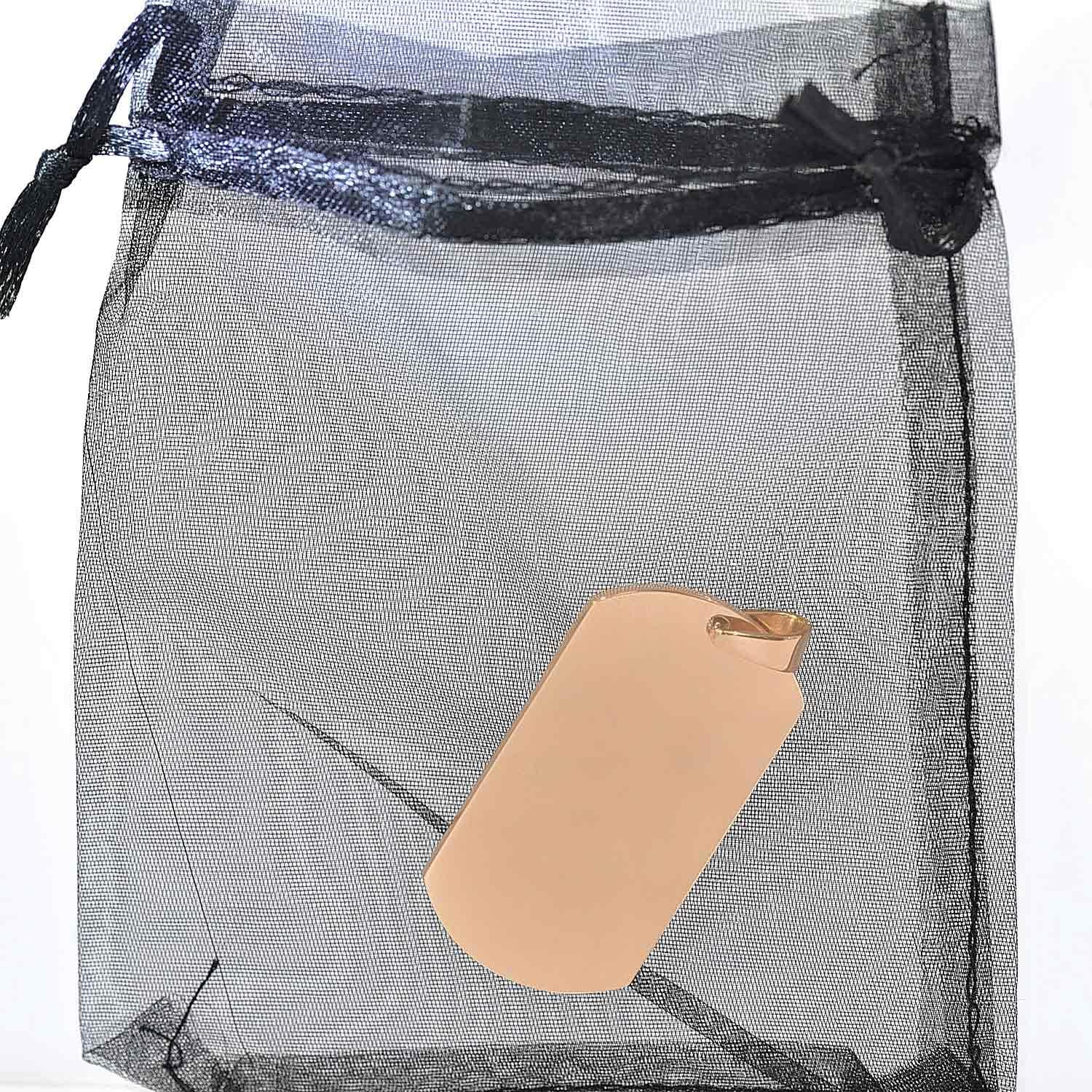 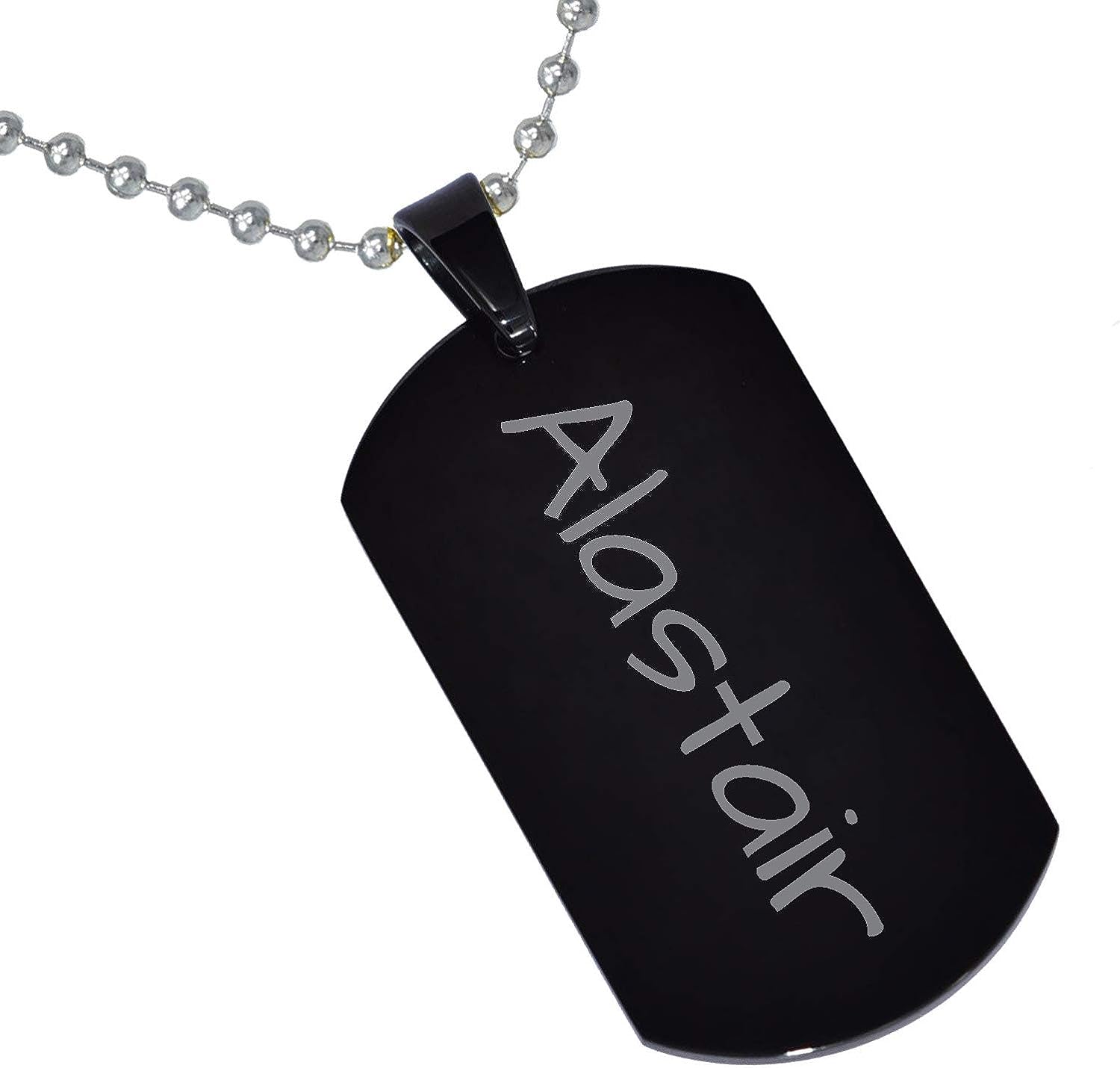 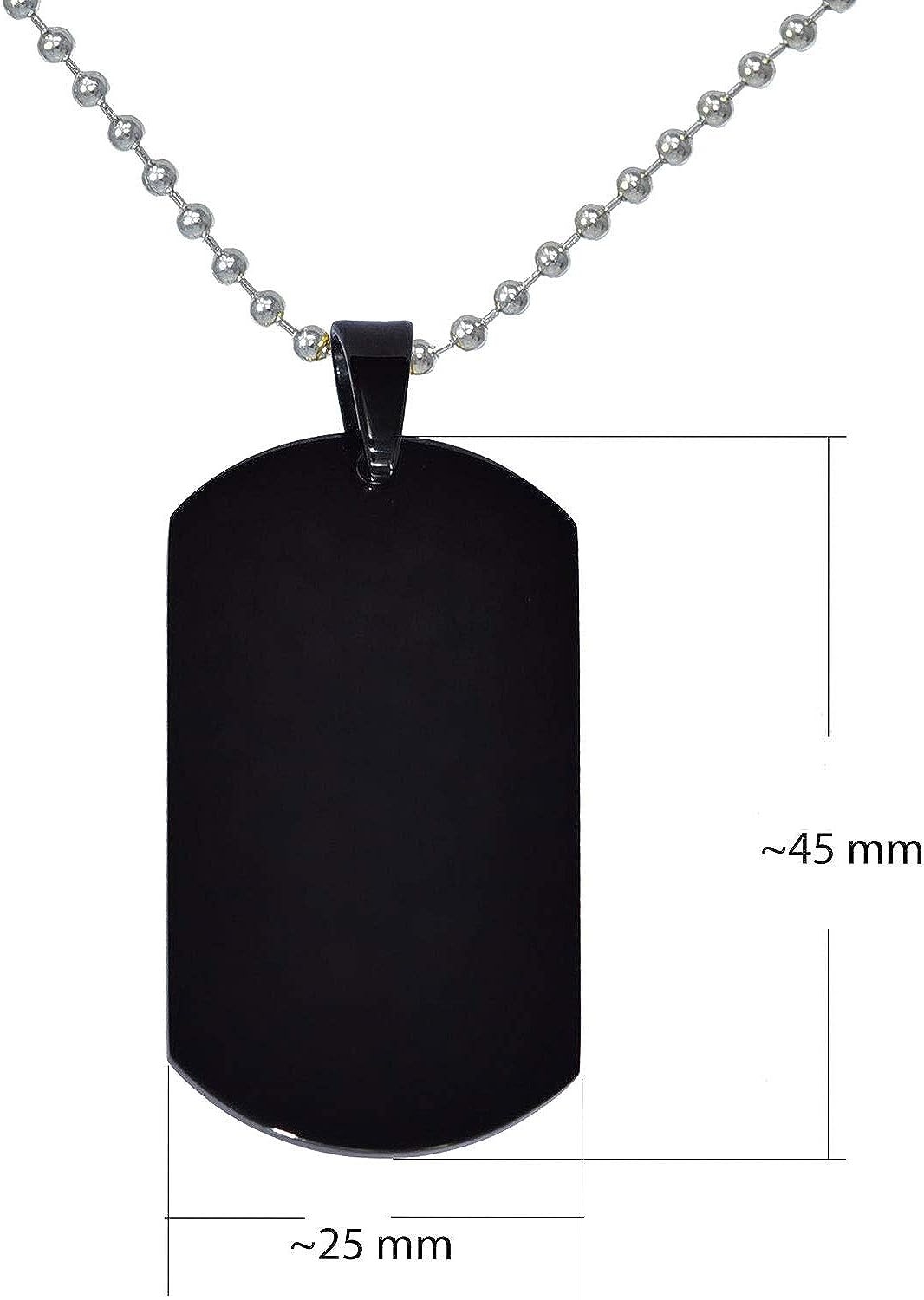 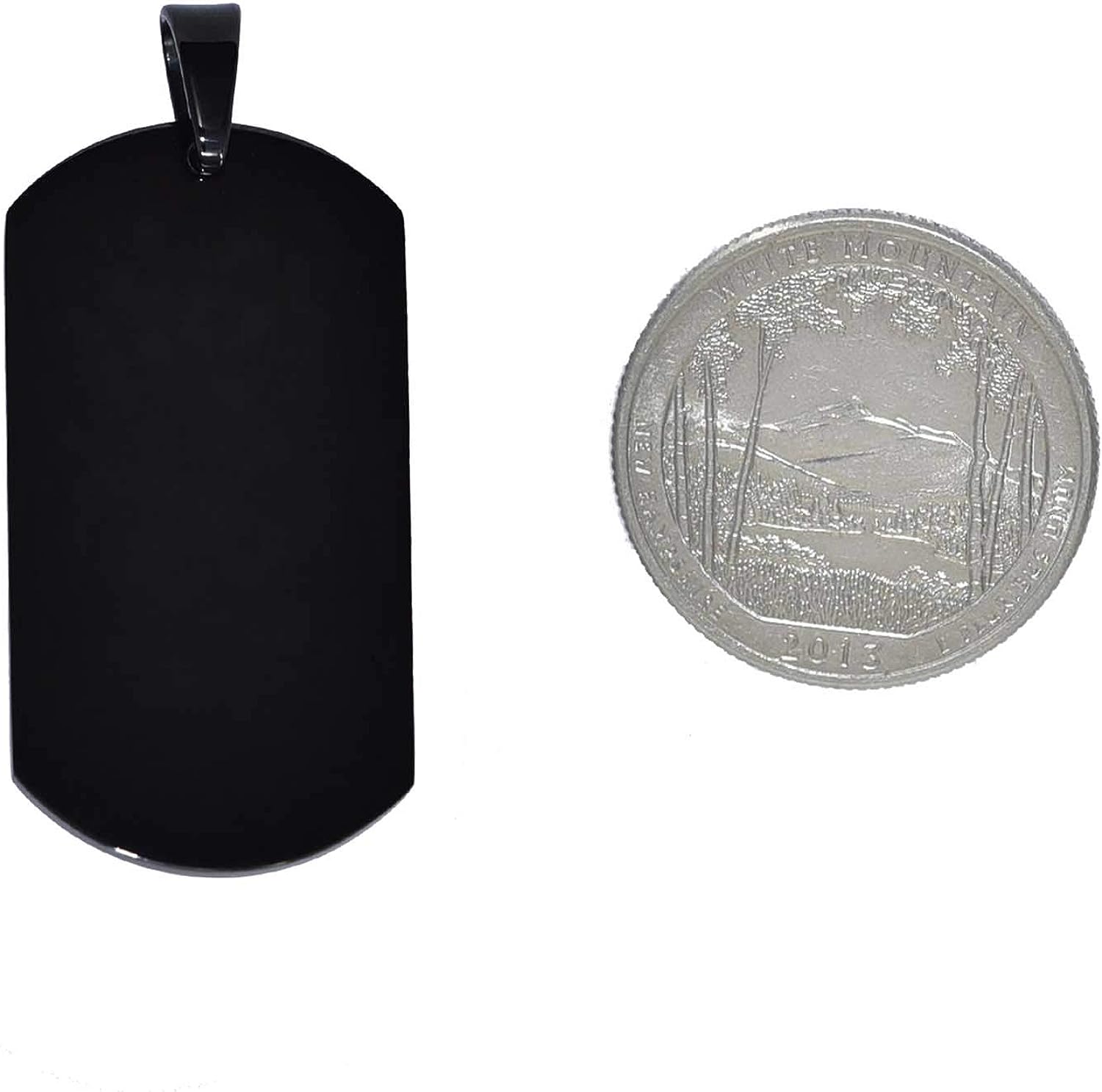 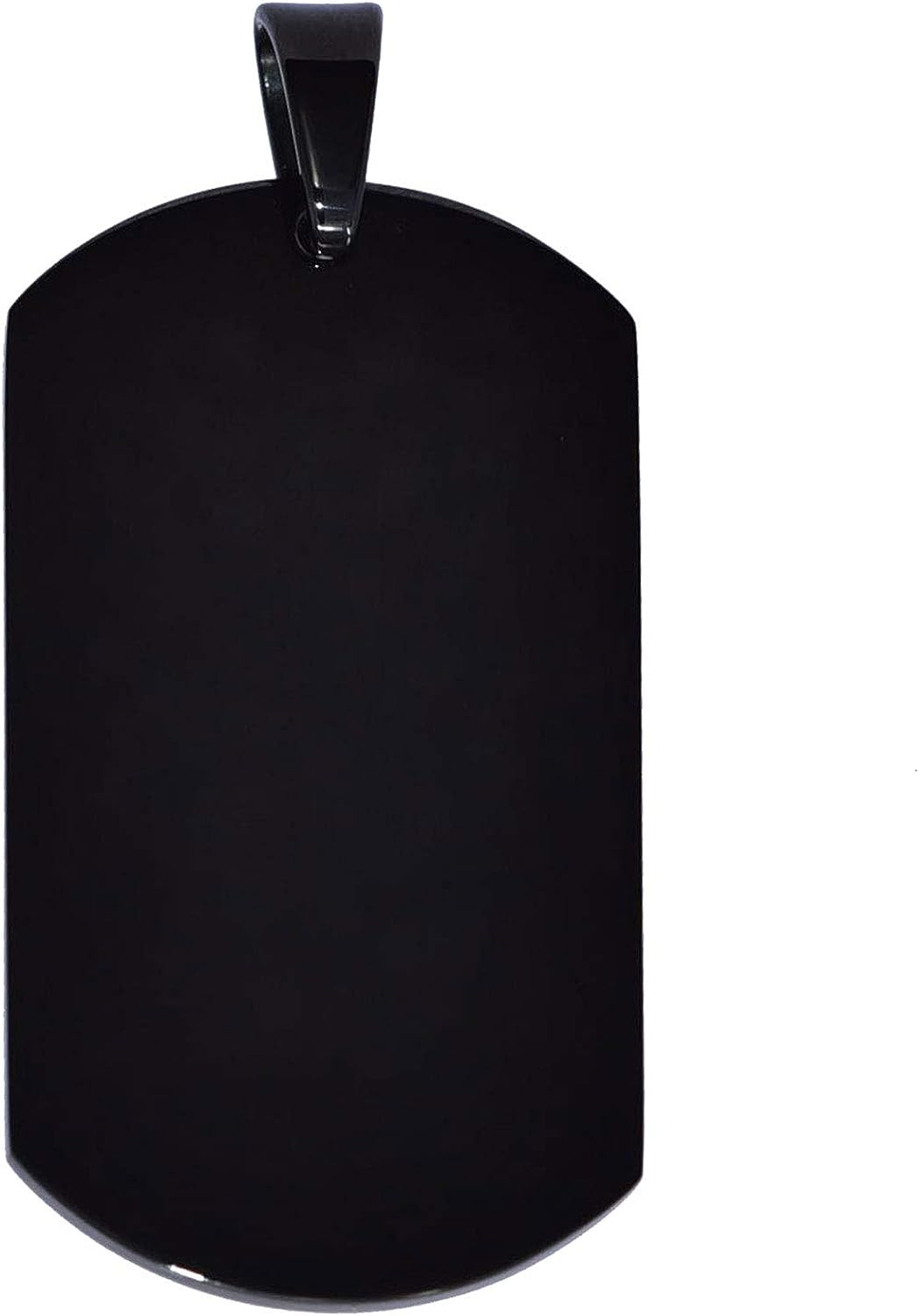 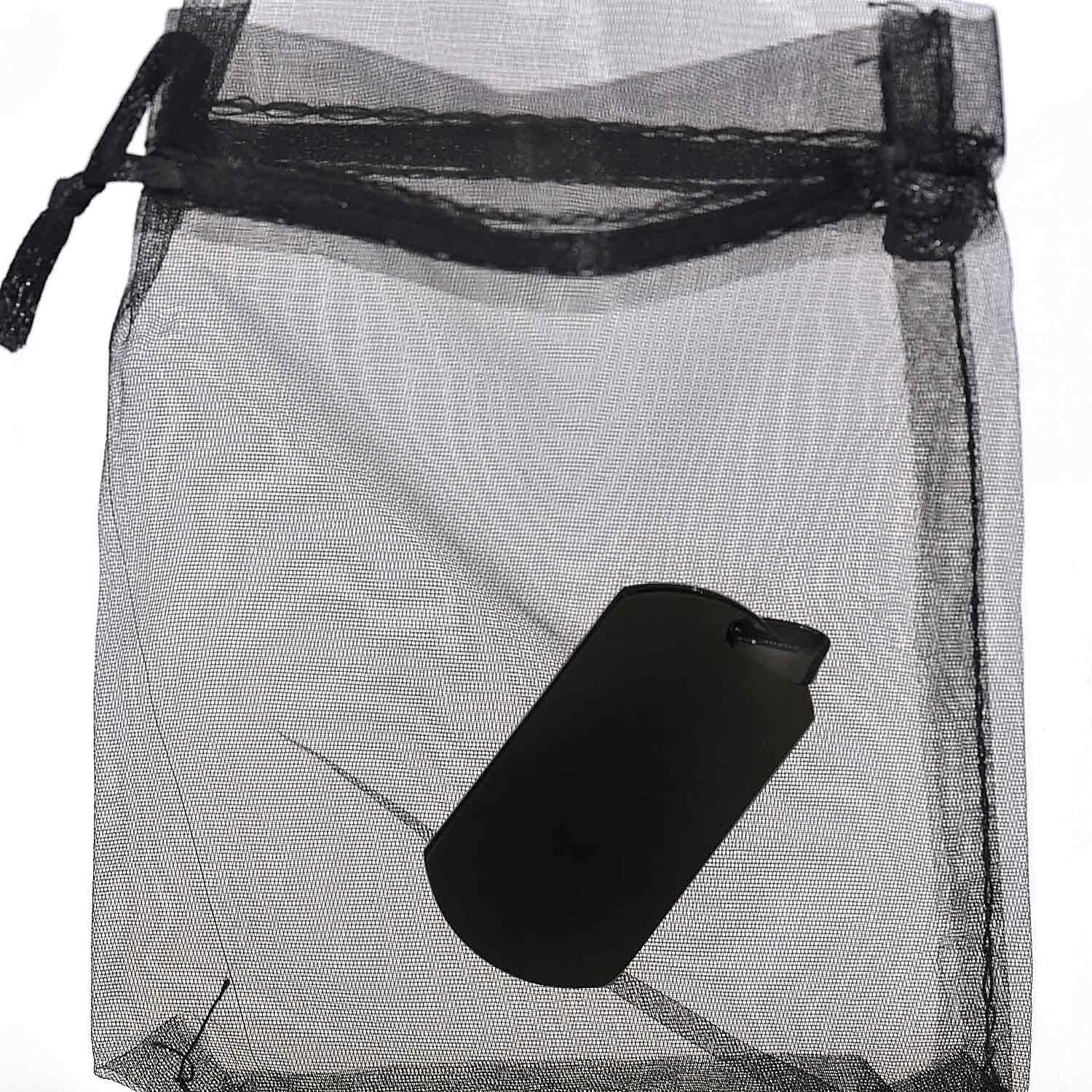