Living sustainably means realizing that small choices can have a big impact on our environment. Printed and assembled in the USA, the Artful Traveler Double-Walled Cool Cup with Reusable Straw is vibrantly printed with hard to find Small Town World themed art, and is great for everyday use. It is reusable, therefore eliminating any disposable paper or Styrofoam cup waste. BPA free and Proposition 65 compliant, this beautiful and durable acrylic Cool Cup comes with a reusable straw, resists condensation and holds 6 ounces of your favorite cold beverage. Hand washing is recommended. The Artful Traveler Double-Walled Cool Cup with Reusable Straw makes the perfect gift or souvenir. Save trees and spread joy, buy a Tree-Free gift today. 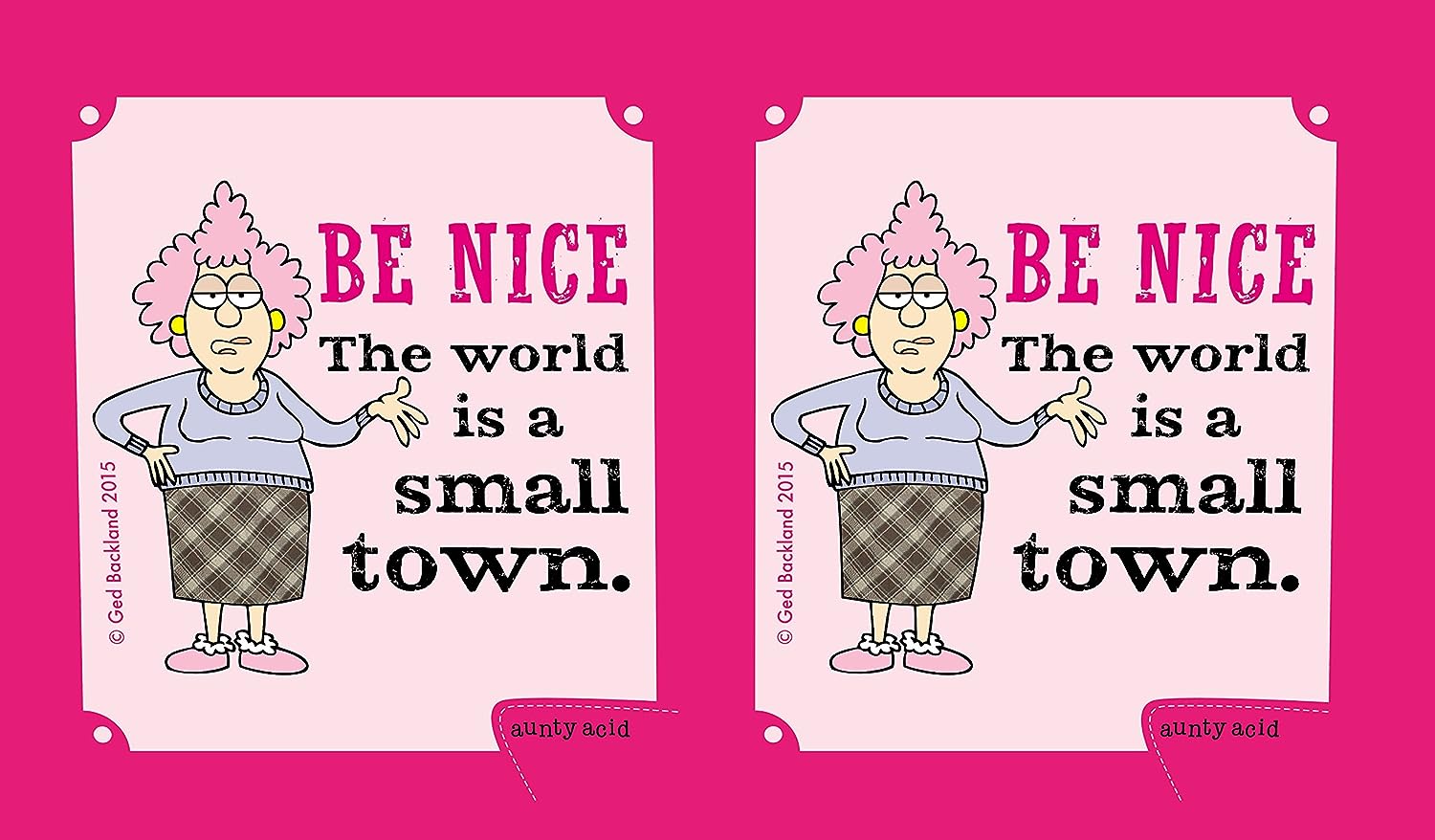