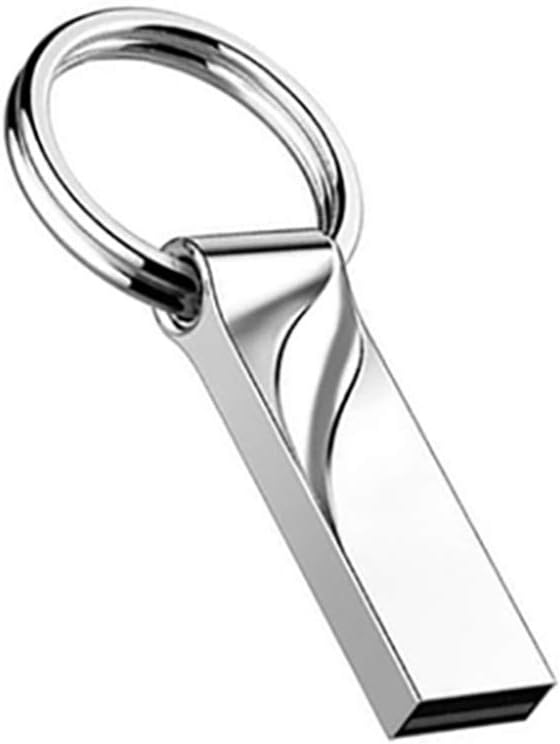 4/all metal body
The shell is made of high-quality zinc alloy, and the metal texture is full of one-piece molding process. There is no gap in the whole body. 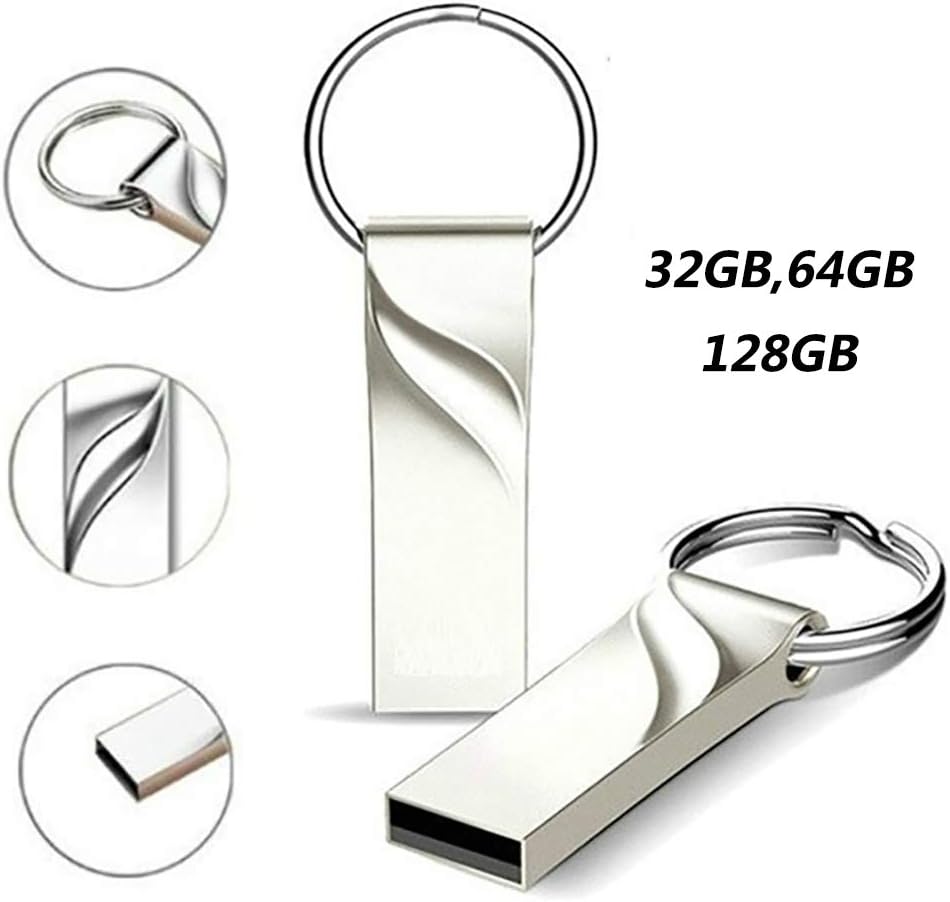 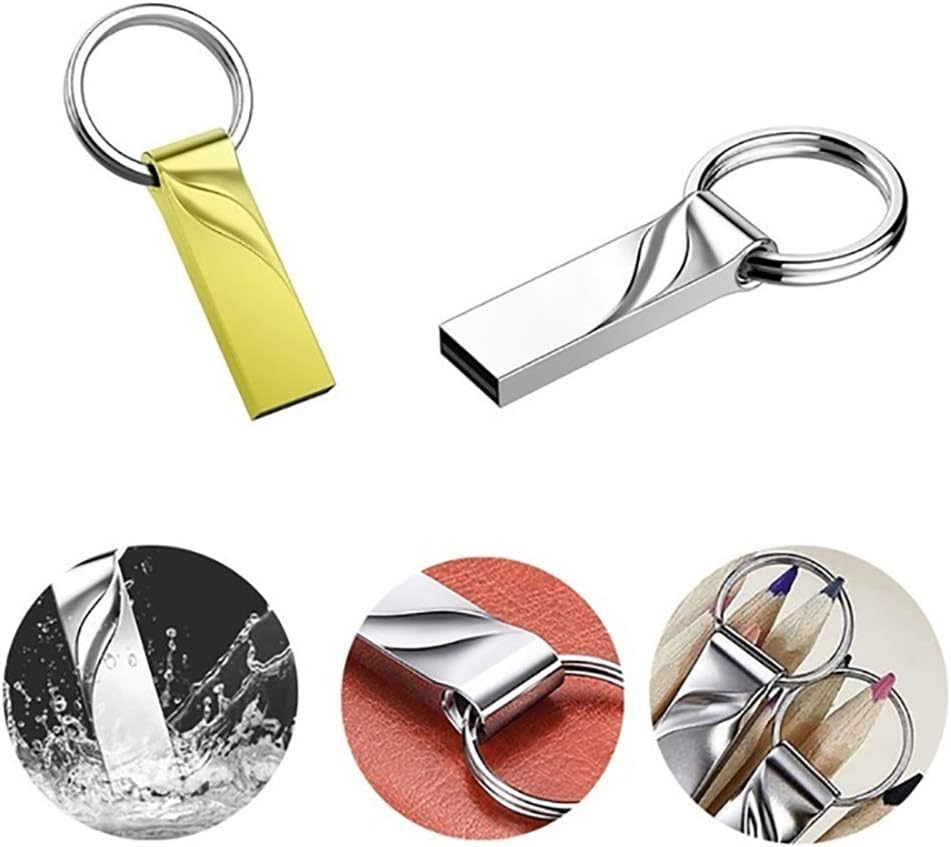 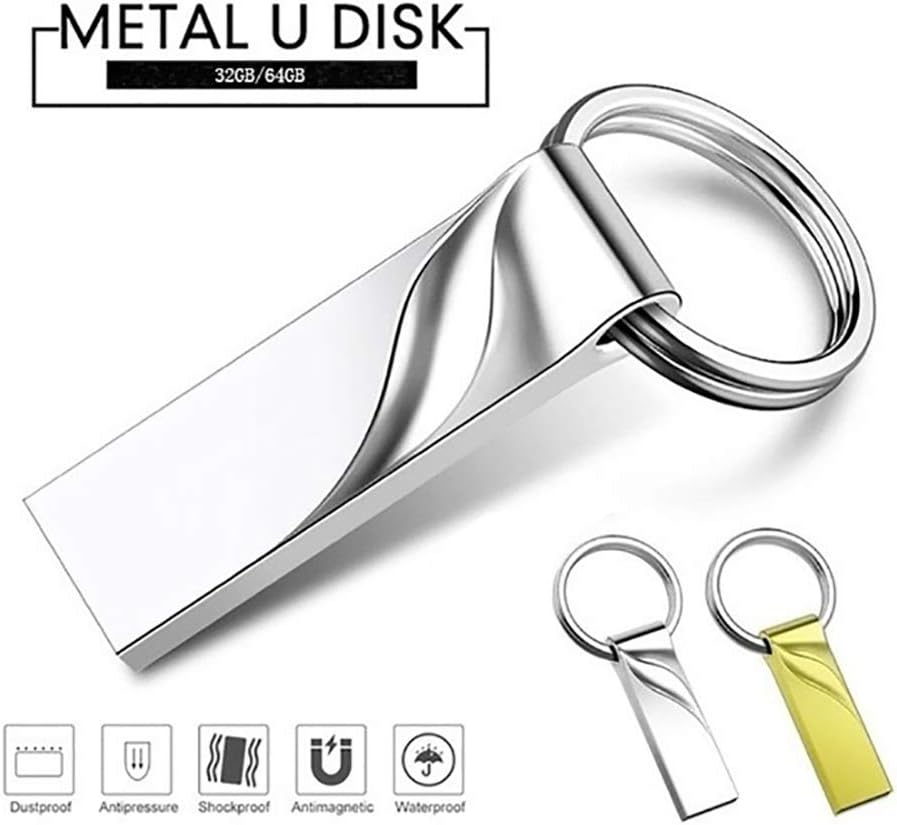 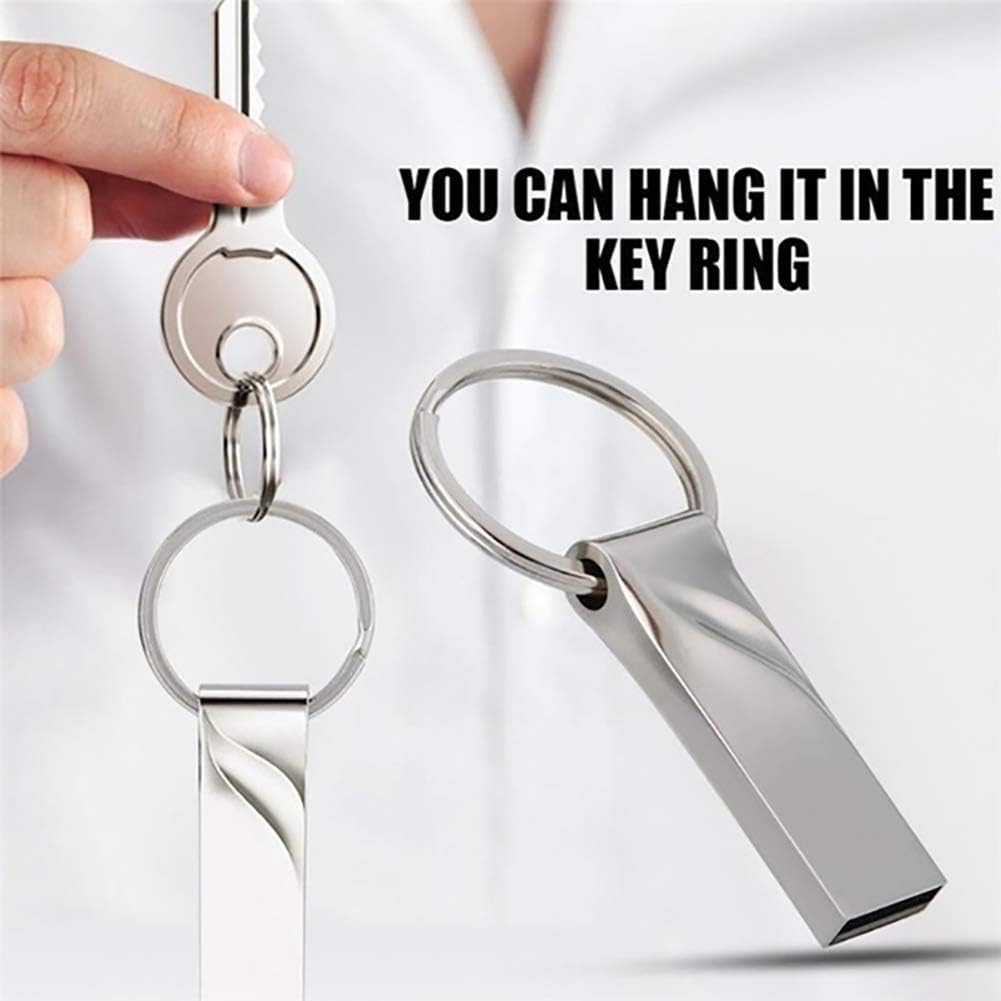 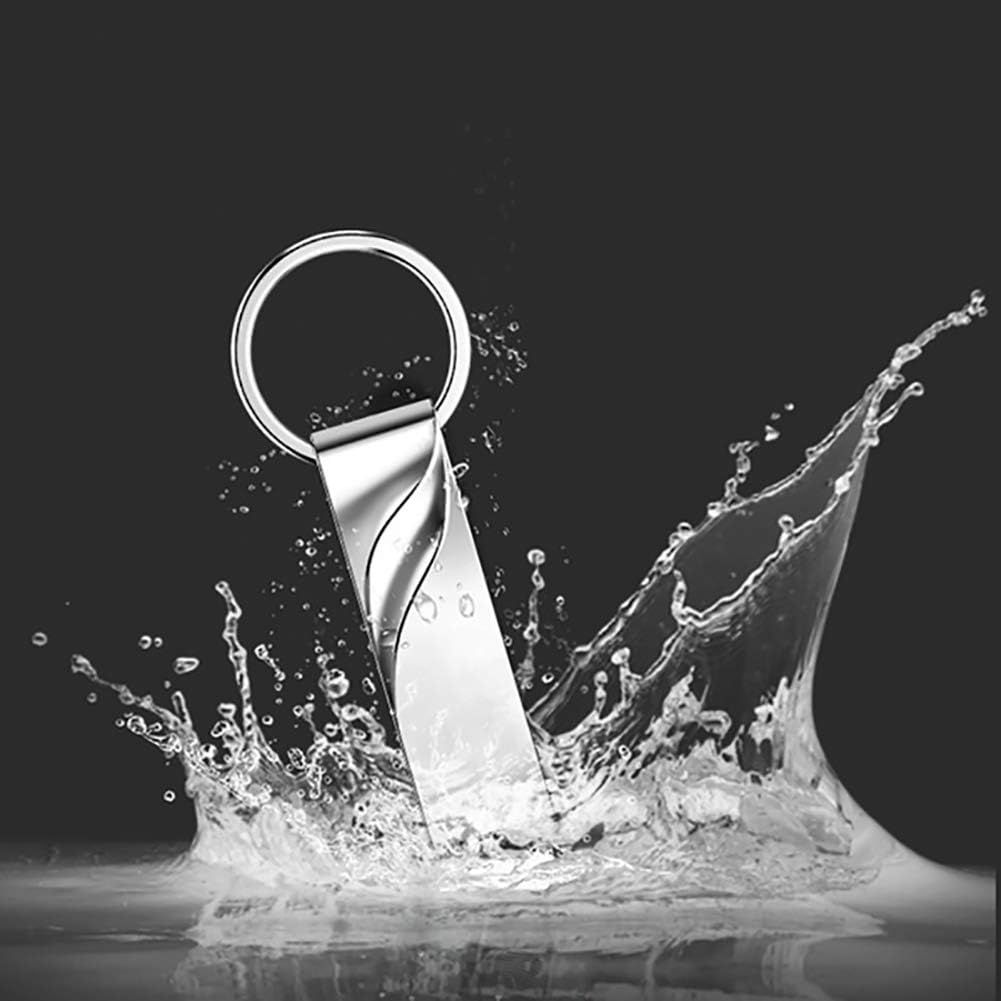 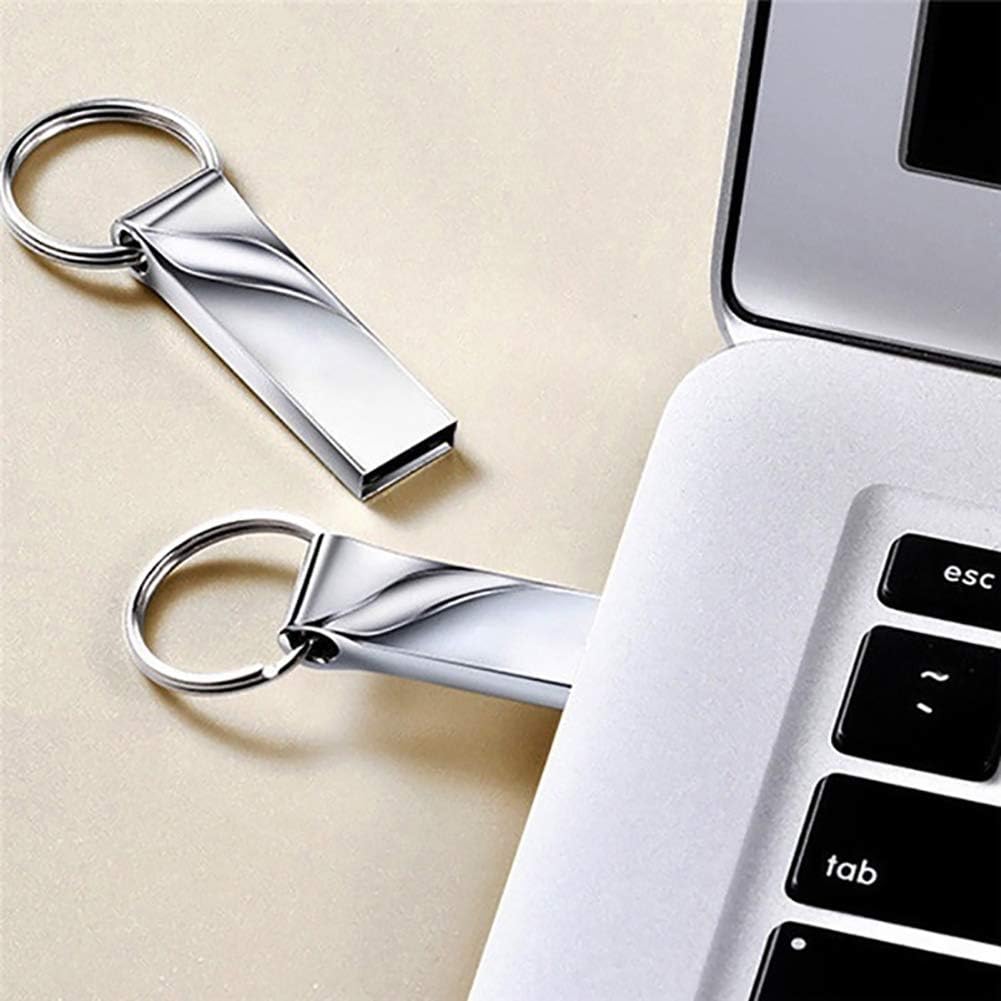 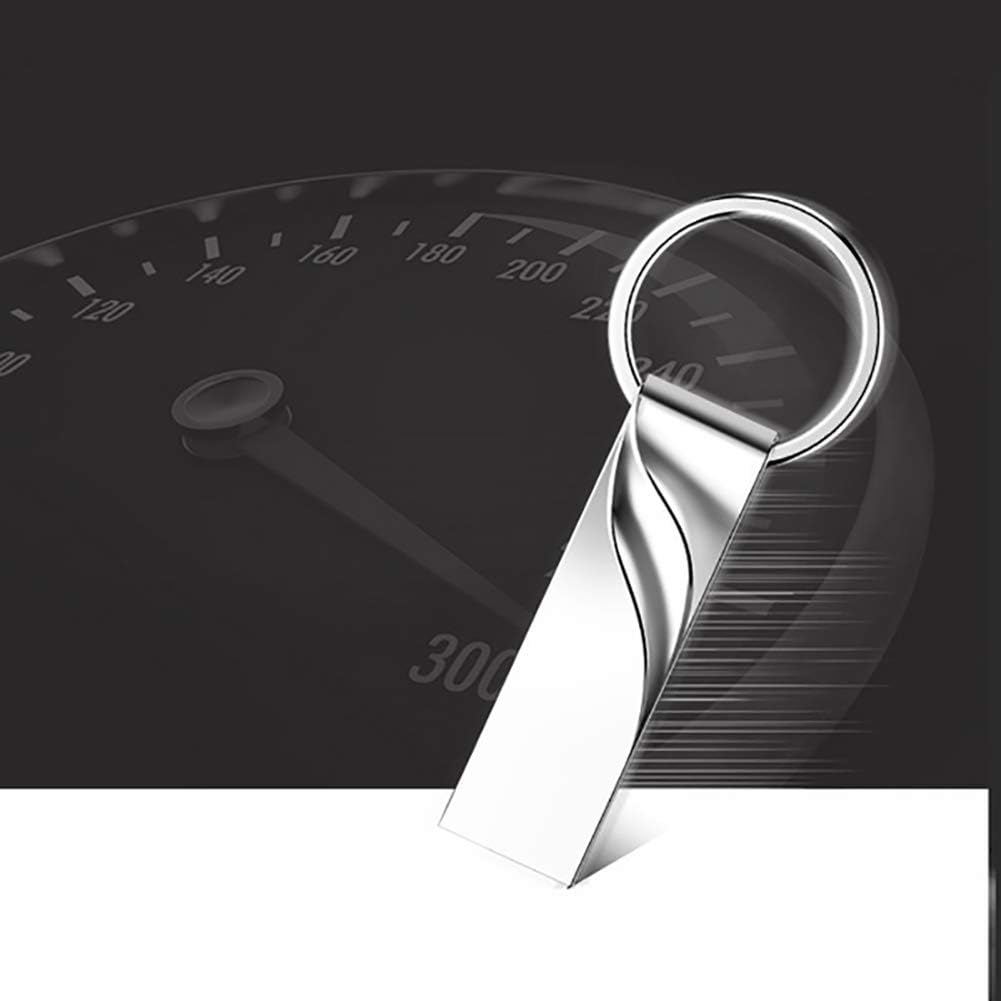