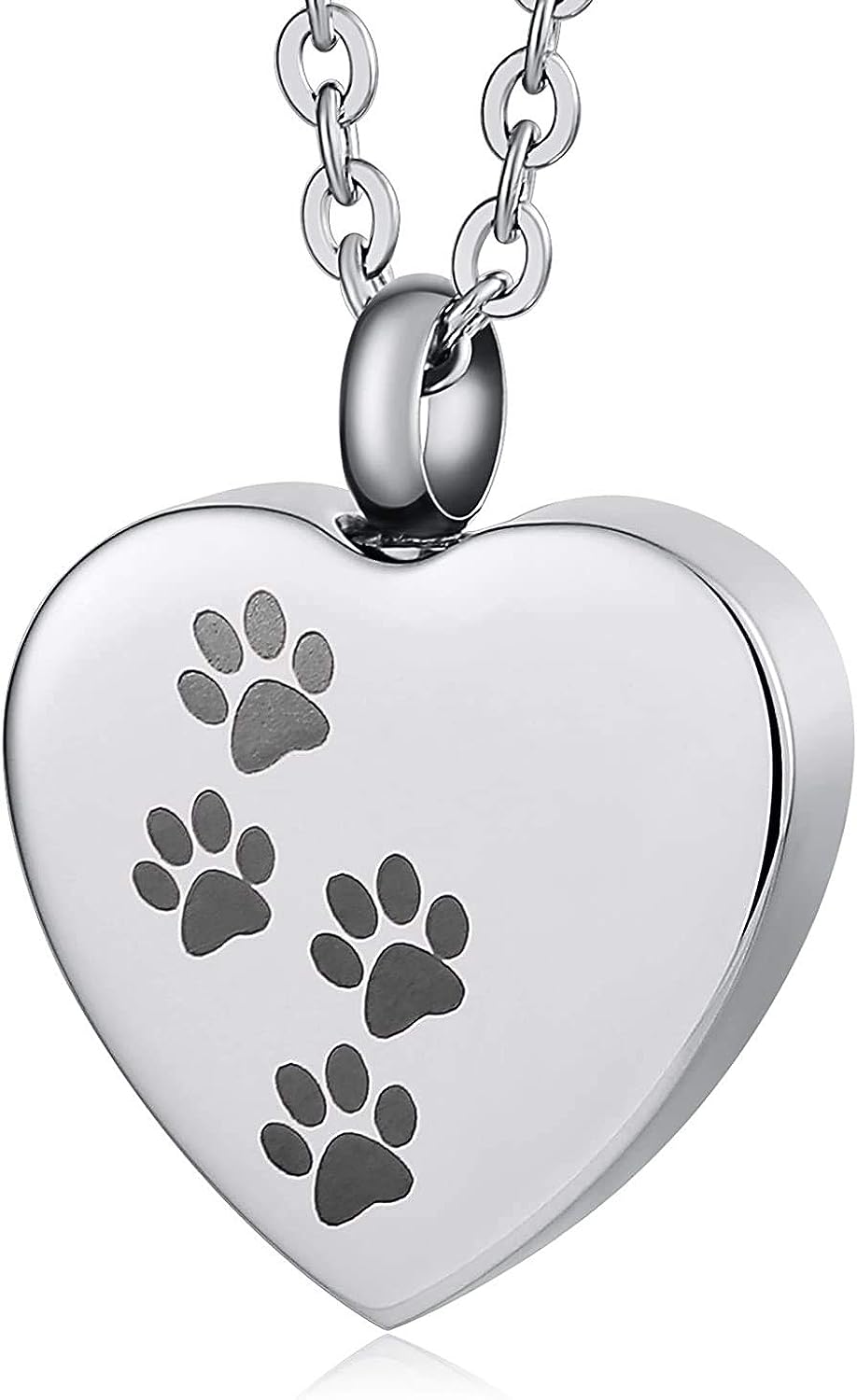 About Feedback:
We pays great attentions to the shopping experiences and feedback from the customers.
Your satisfaction and positive feedback with 5 stars is the motivation for us to move forward.
We will do our best to solve any problems and provide you with the best customer services.
Service:
We strive to put our hundred percent to resolve your issues and delight you. 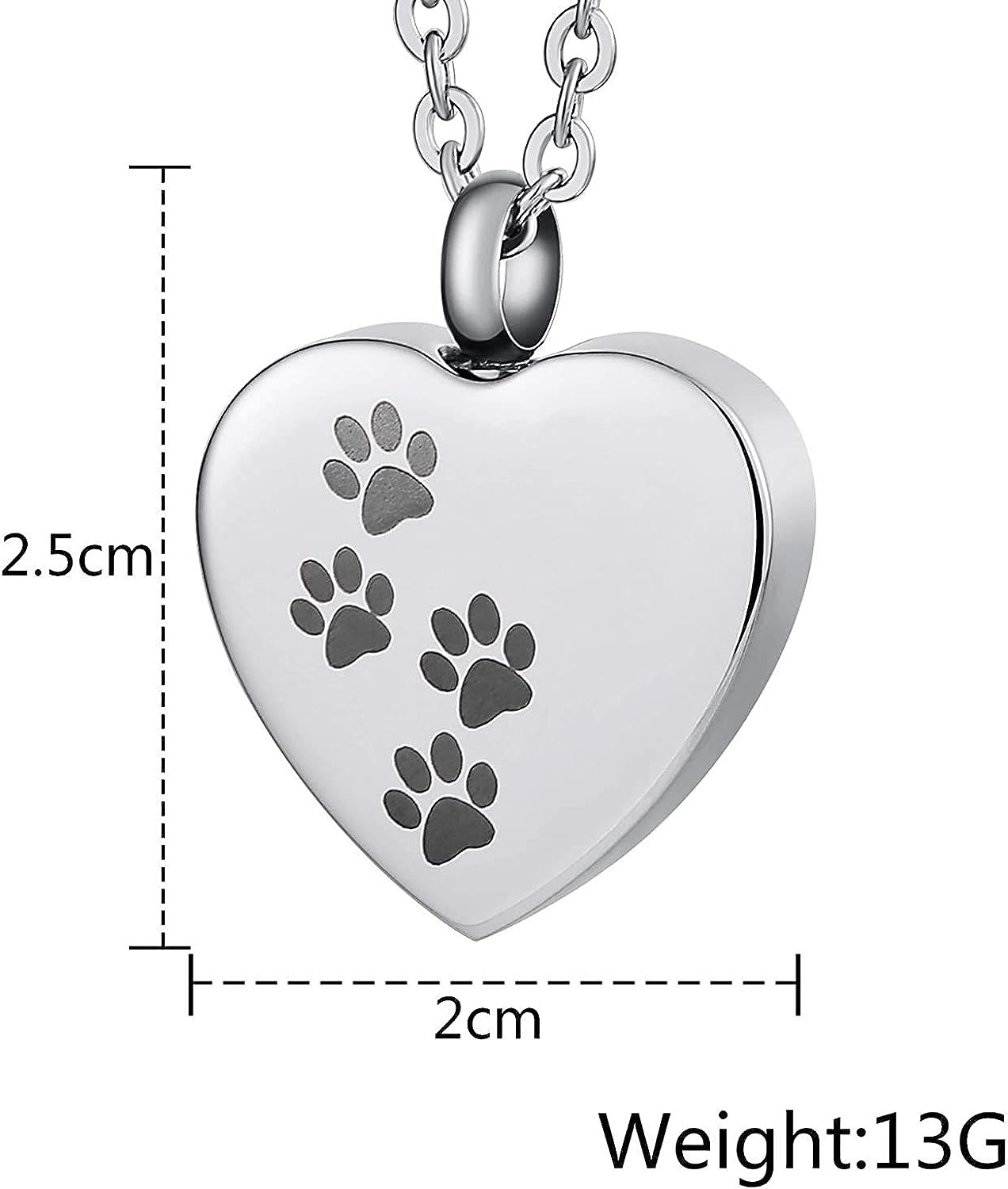 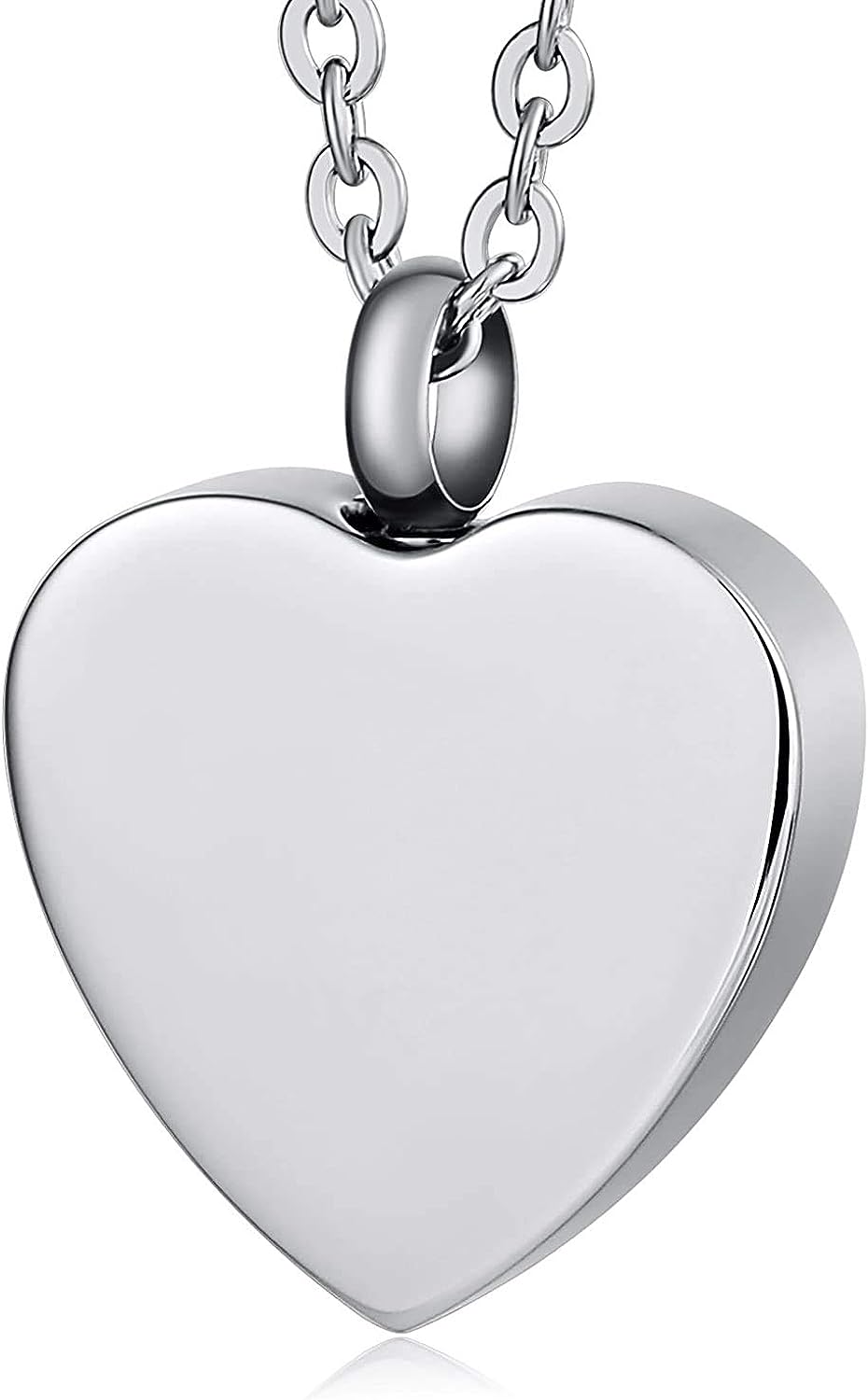 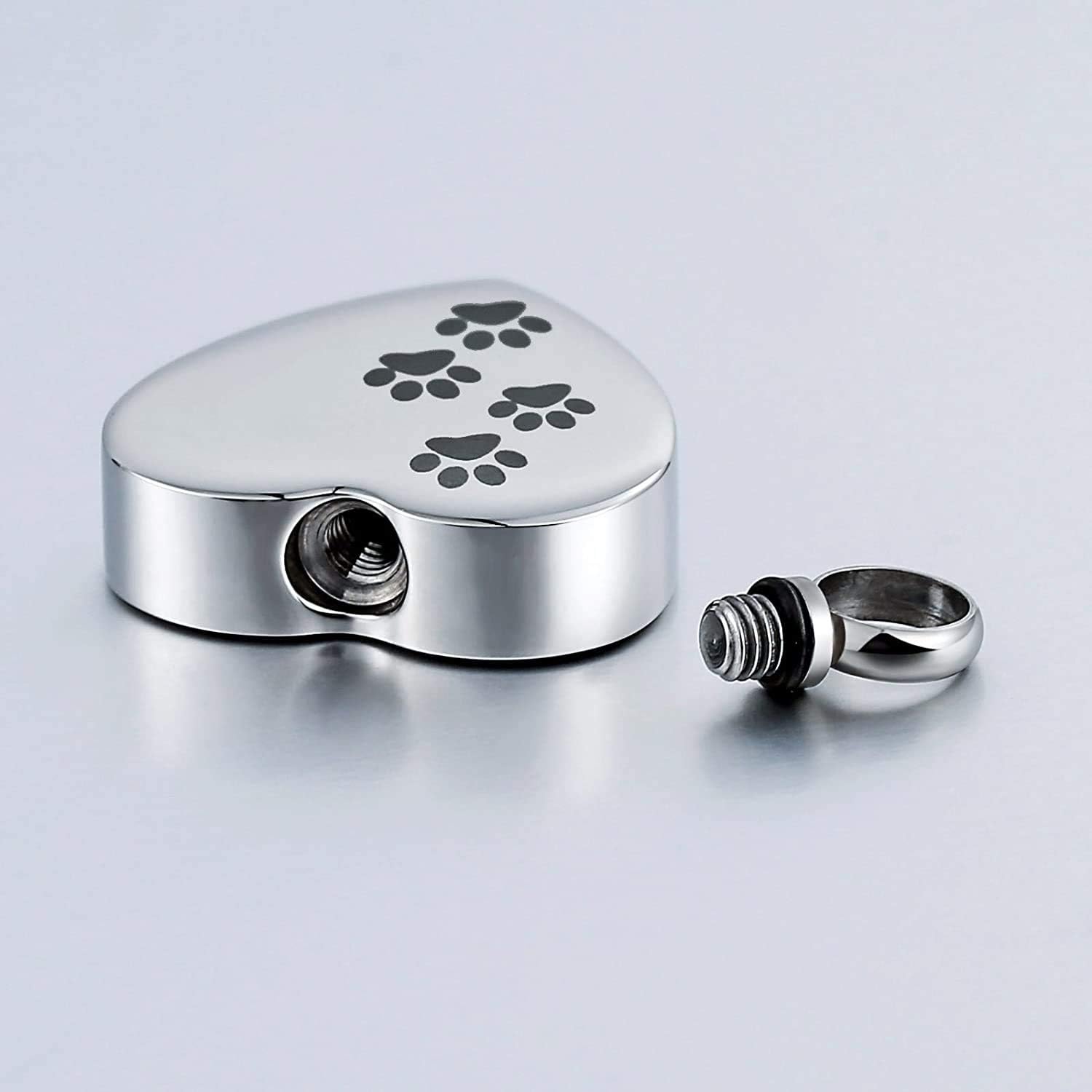 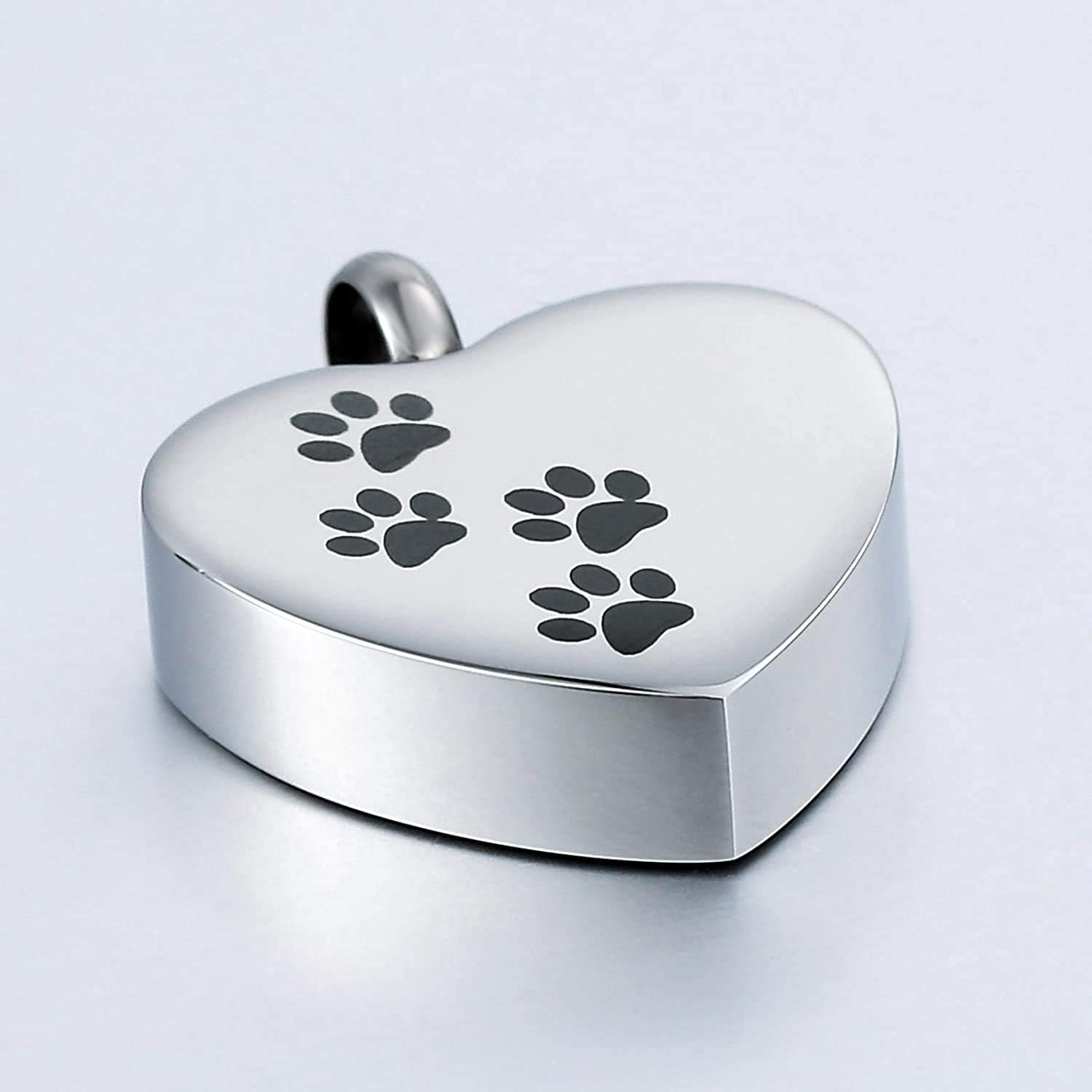 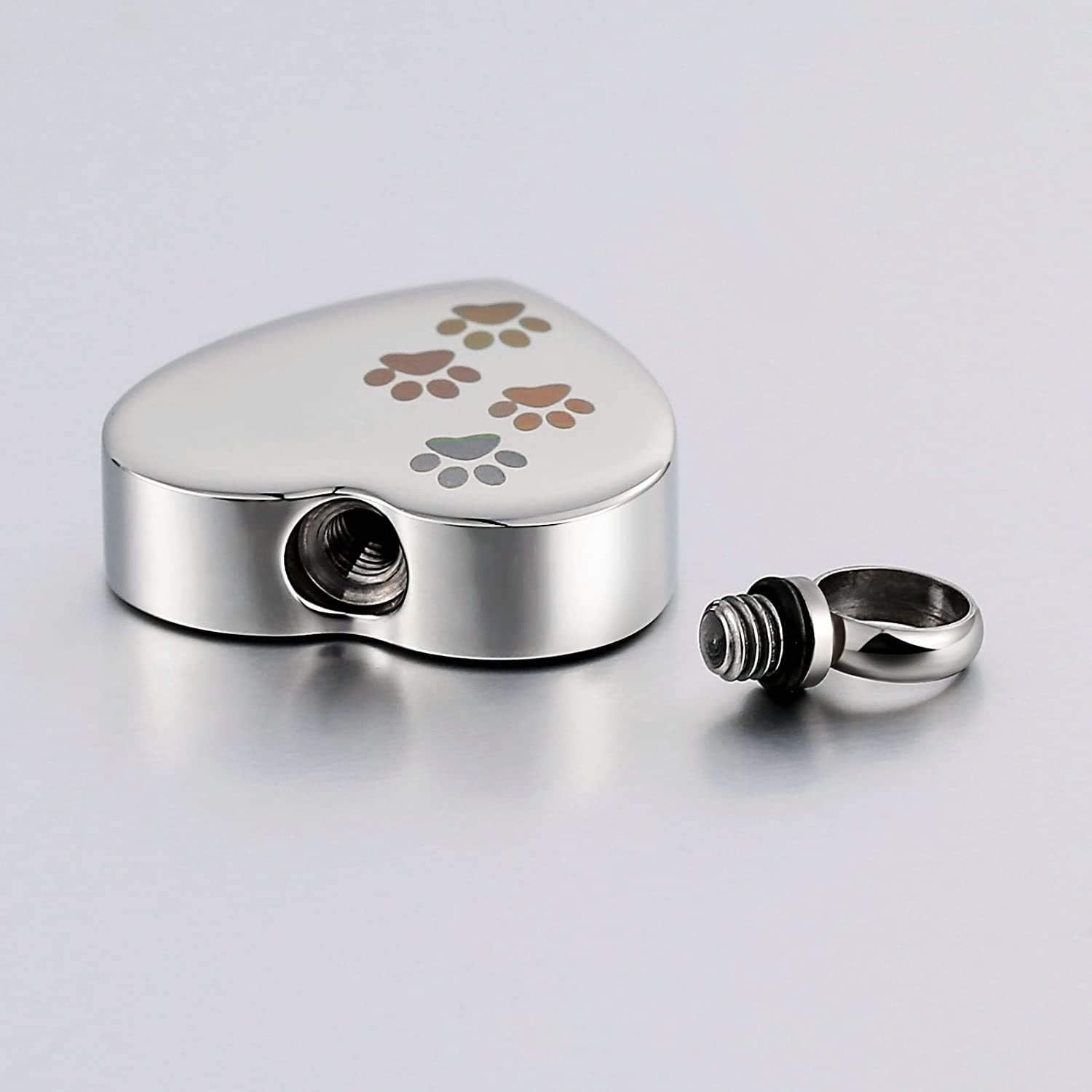