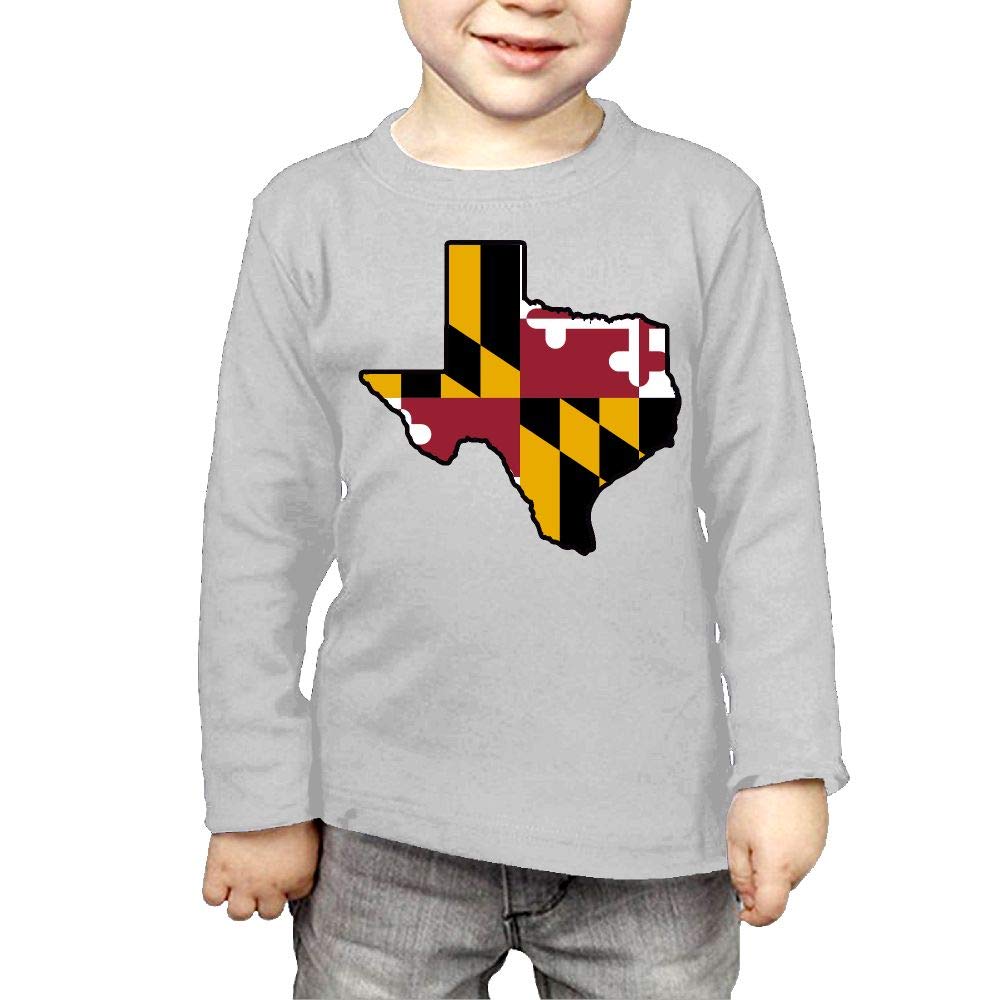 Searching For Shirts Thatâ€Ll Keep Up With Your Busy Kids? Our Toddler Graphic T-Shirt Is A Solid Choice And A Great Value. Wear It Solo Or Layered: As Flexible As You Need It To Be. Made In Cotton Fabric, This Toddler Shirt Is Lightweight, And Soft Against The Skin.

Due To Manual Measurement, Please Allow Will Be 0.5-1.0inch/1-cm Error.
Please Check The Size Before You Confirm The Order And We Are Always Here For You.
Thanks For Coming To My Store And Enjoy Your Shopping!