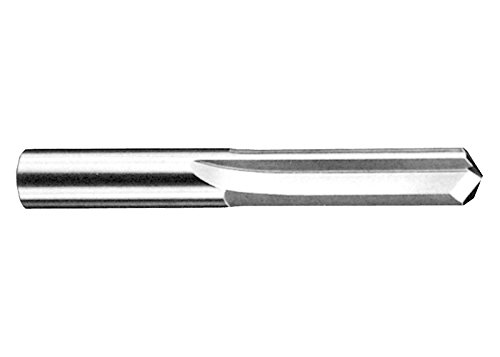 This high strength design is ideal for hard materials and extremely abrasive materials. The heavy flute and neutral construction make it ideal for short chipping materials that quickly wear drills with a helix.