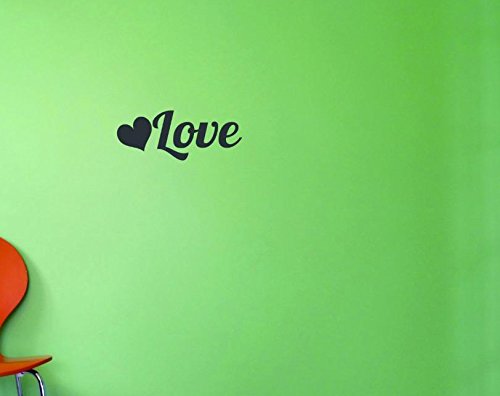 All pictures in this ad do not represent the ACTUAL size of the decal ** this very cool vinyl wall design perfect for any room in your house!. highest quality vinyl for that painted on look. Easy to apply and comes with simple application instructions. Some Decals come in separate pieces/parts, multiple colored Decals may have alignment markers for easy application. Decals can be applied to any clean, smooth and flat surface. Put them on your walls, doors, windows - anywhere you want! all our Decals are computer die-cut, so there are no backgrounds included. Decals are easily removed however they are not repositionable or reusable. Decals peel off of walls easily, typically without damaging the paint. However, different paint finishes or walls condition could require touch-ups after decal is removed. We have a TOTAL SATISFACTION guarantee. If, for any reason, you are not 100% satisfied with your purchase, you can return any unused Decals to us for a full refund of the purchase price (less shipping). enjoy your new vinyl wall Decals! thank you for choosing