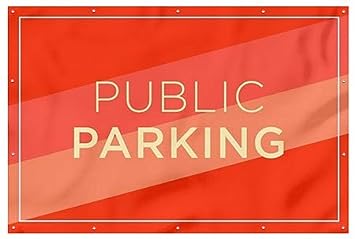 Durable, affordable mesh banners promote your business, events, products, and services anywhere, anytime. Mesh banners are designed primarily for outdoor use and are specifically designed to allow wind to blow through the sign to minimize wind resistance. 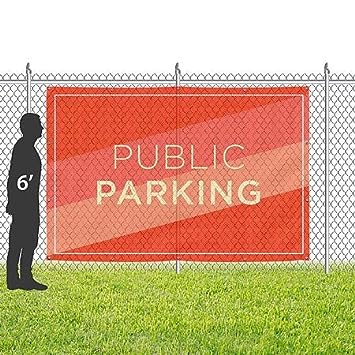 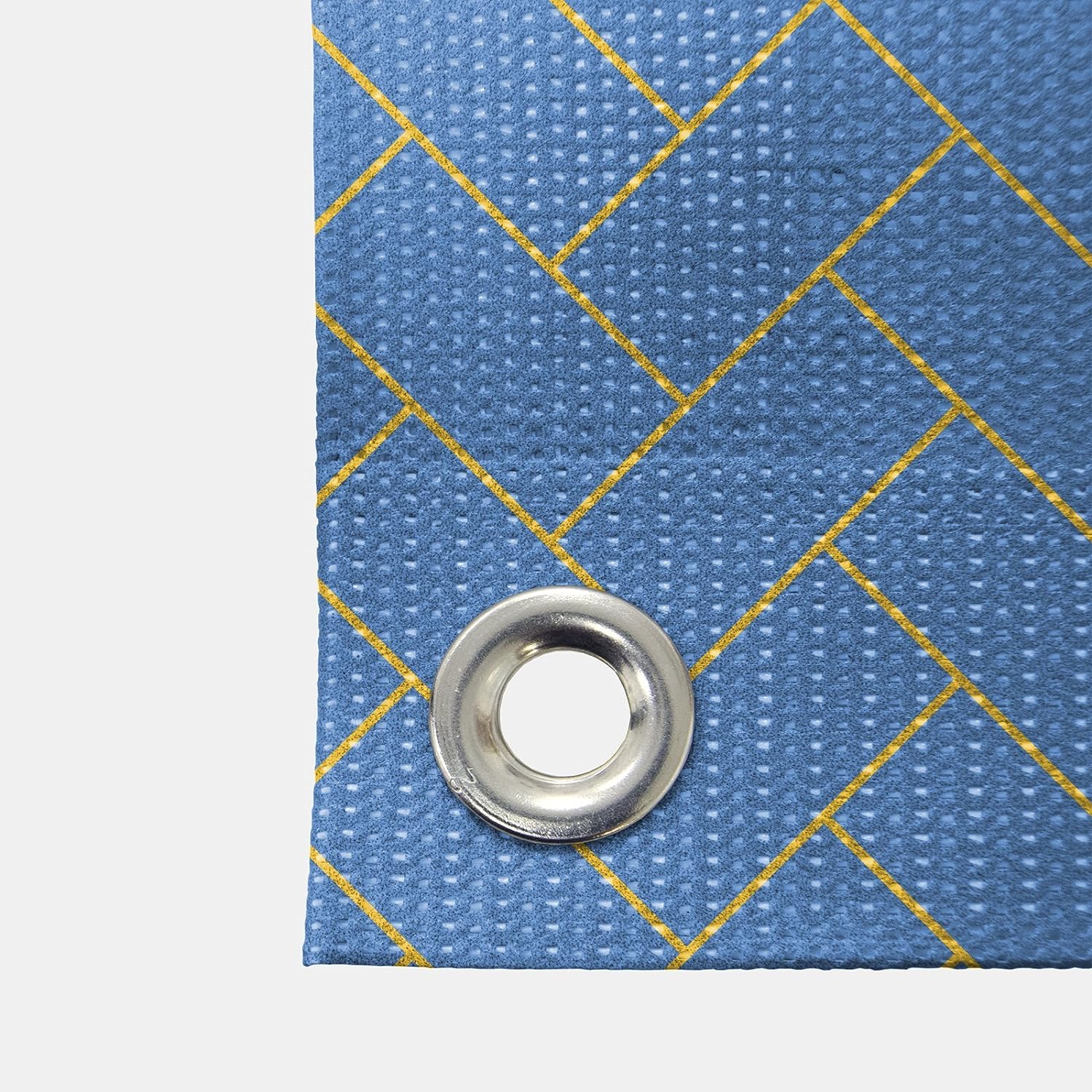 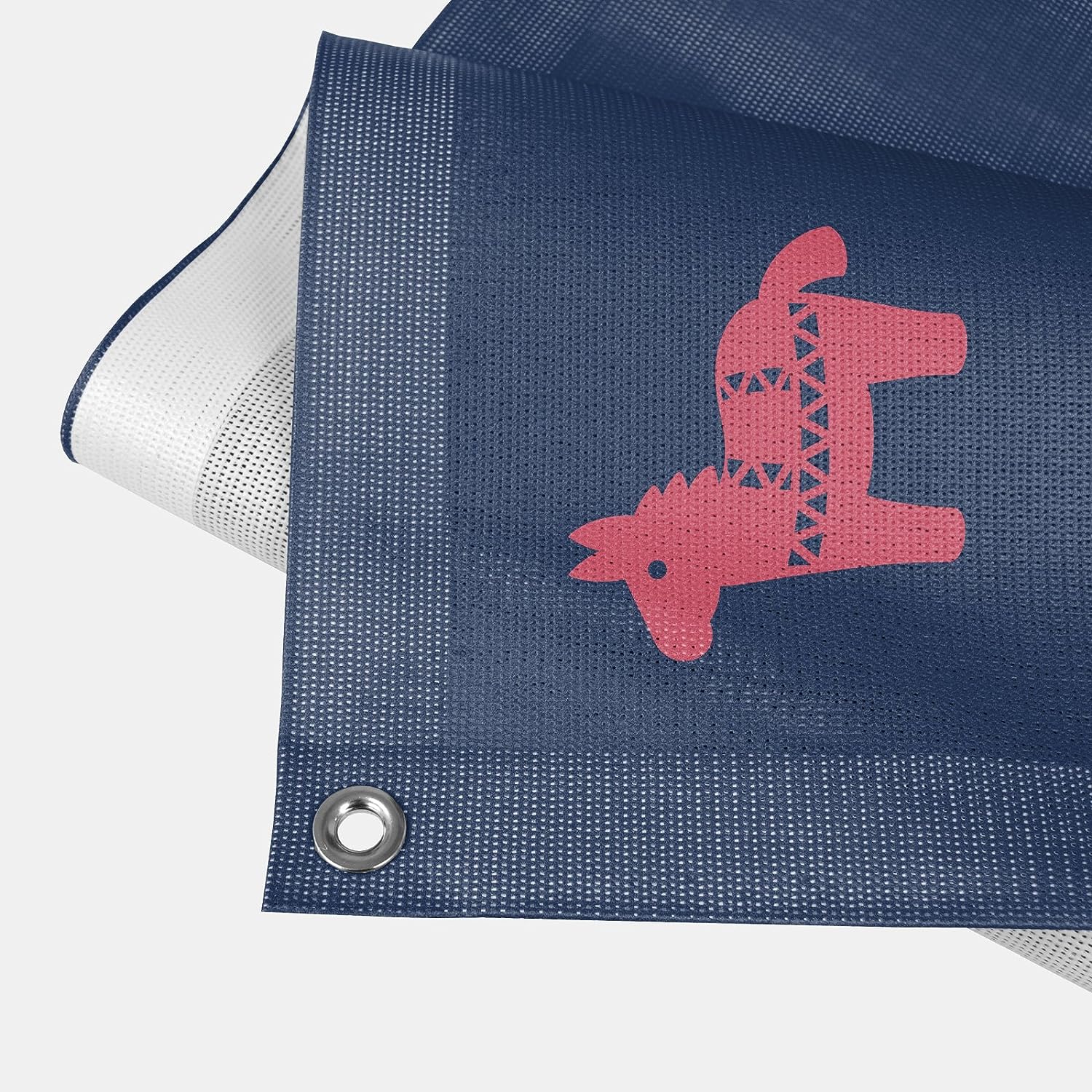 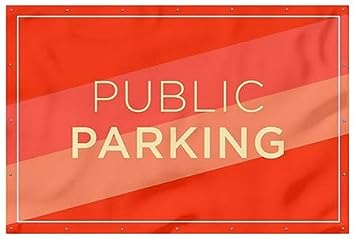 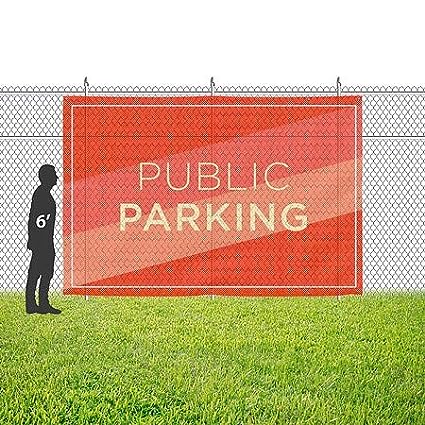 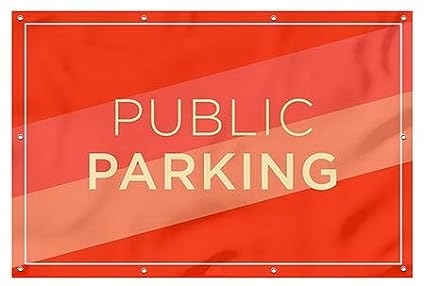 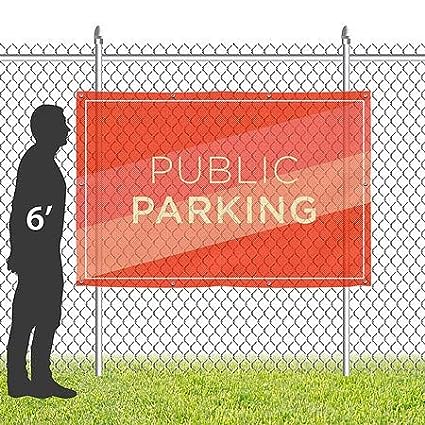