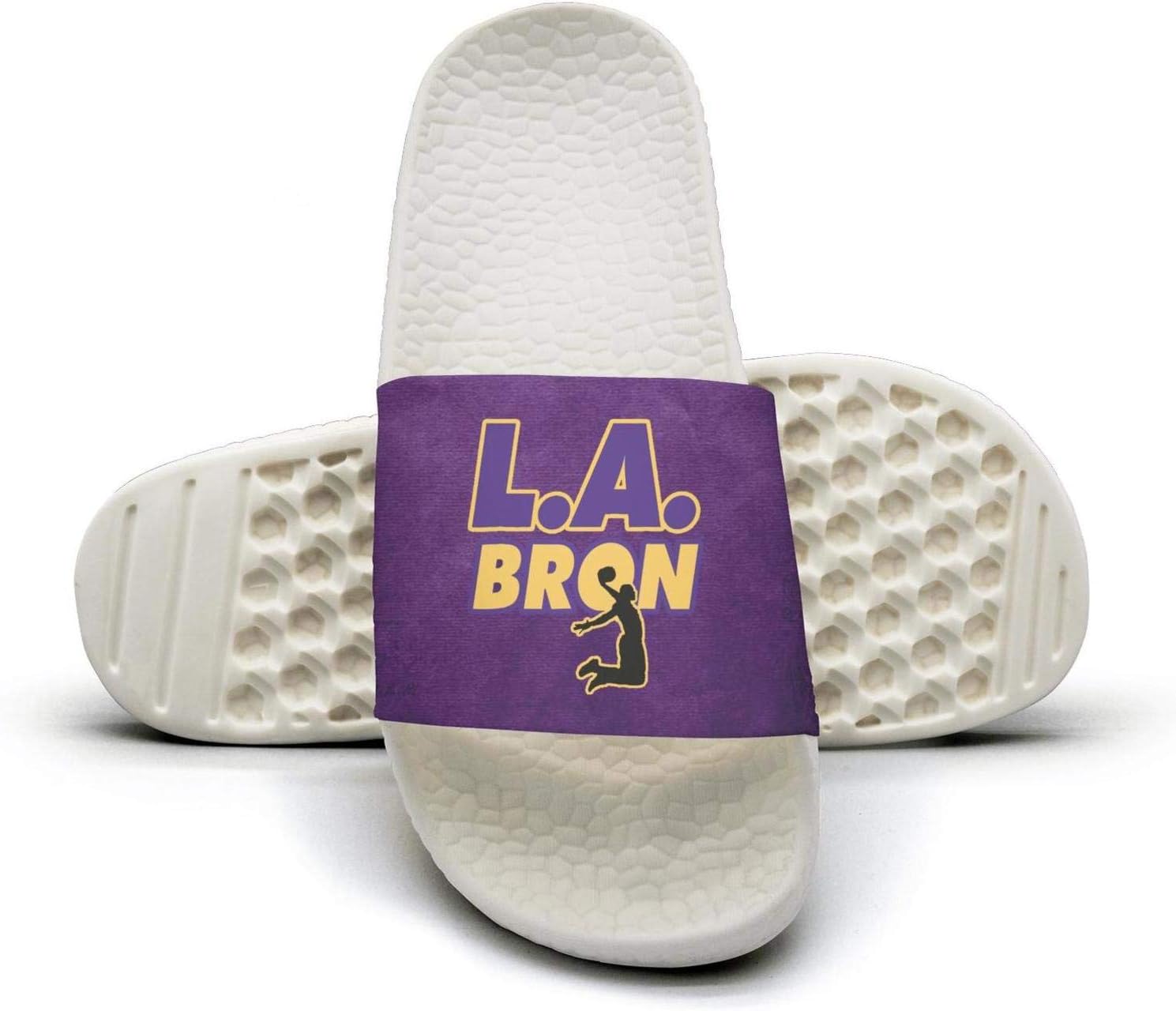 Warm Tips:
1.The real color of item may be slightly differently from the pictures shown caused by many factors such as brightness of computer screen or the lighting levels.
2.All of our items are new from factory, it's normal that some may have little smells, please don't worry, it will disappear soon.
3.These soft rubber and plastics material slip ons can be hand or machine washable. Due to the material, please keep them far from fire or high-temperature items.
4.Tell your dog that it is not a play toy. They always covet your comfort when you are not paying attention.

Customer Service:
We always stand by and help customer fixing the problem of the product, please feel free to contact with us directly by email.all emails will be replied within 24 hours.

Feel free to contact with us if you have any question. 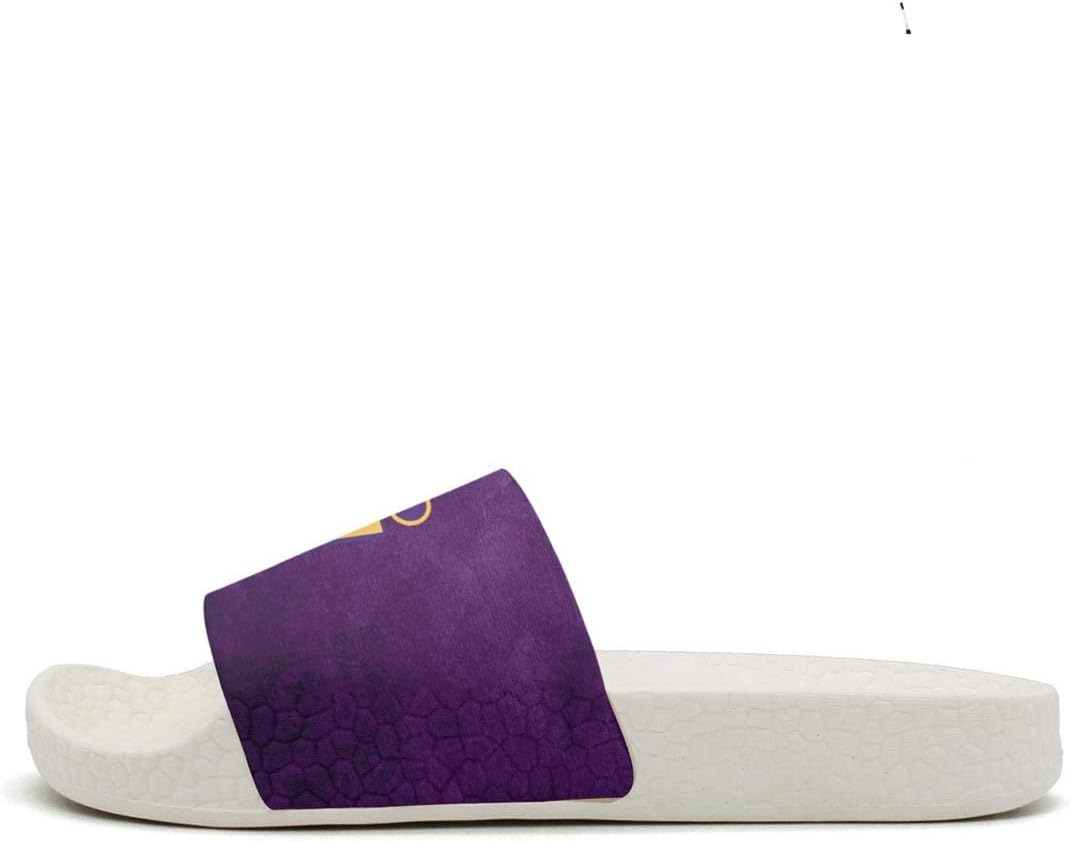 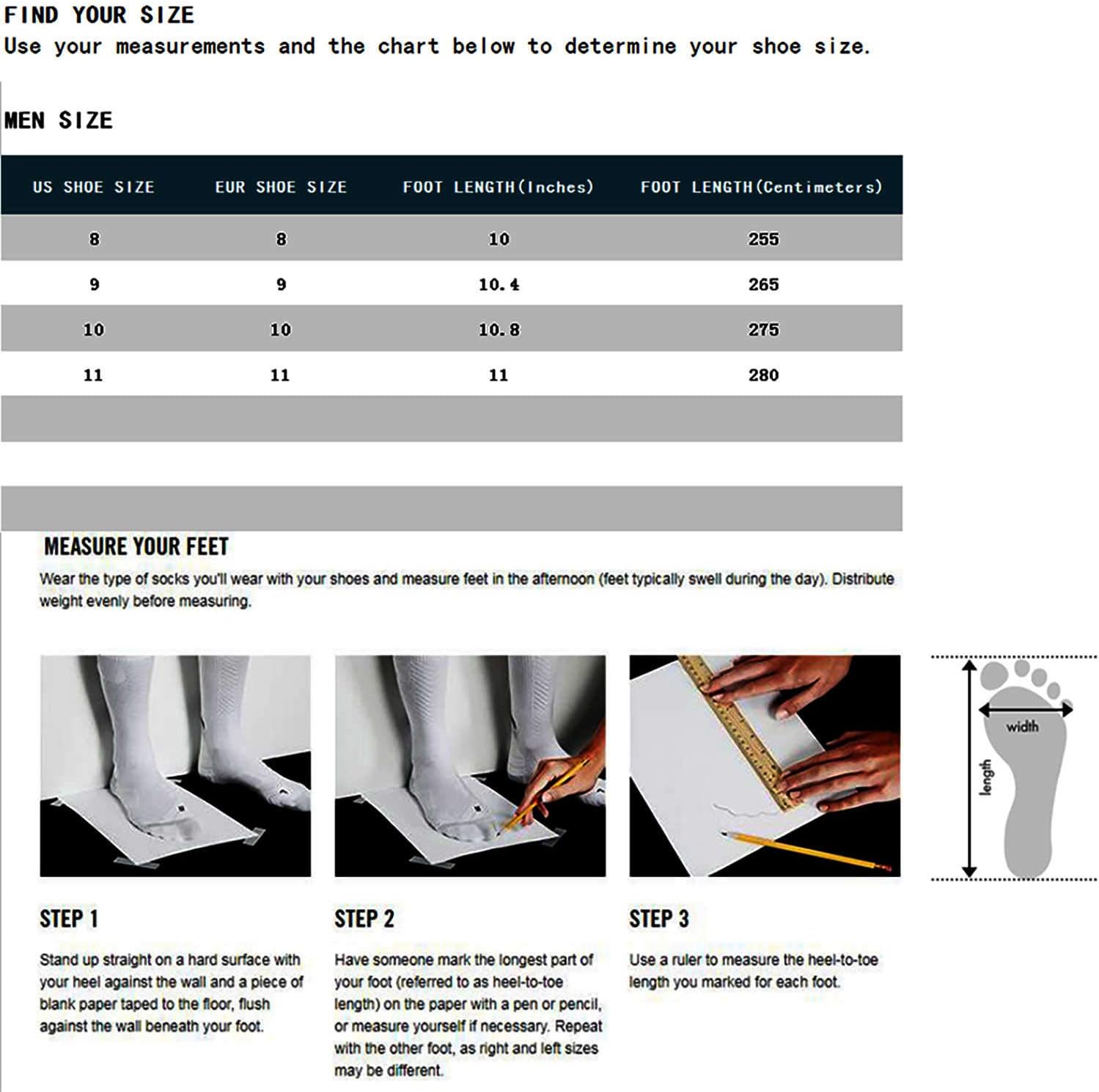 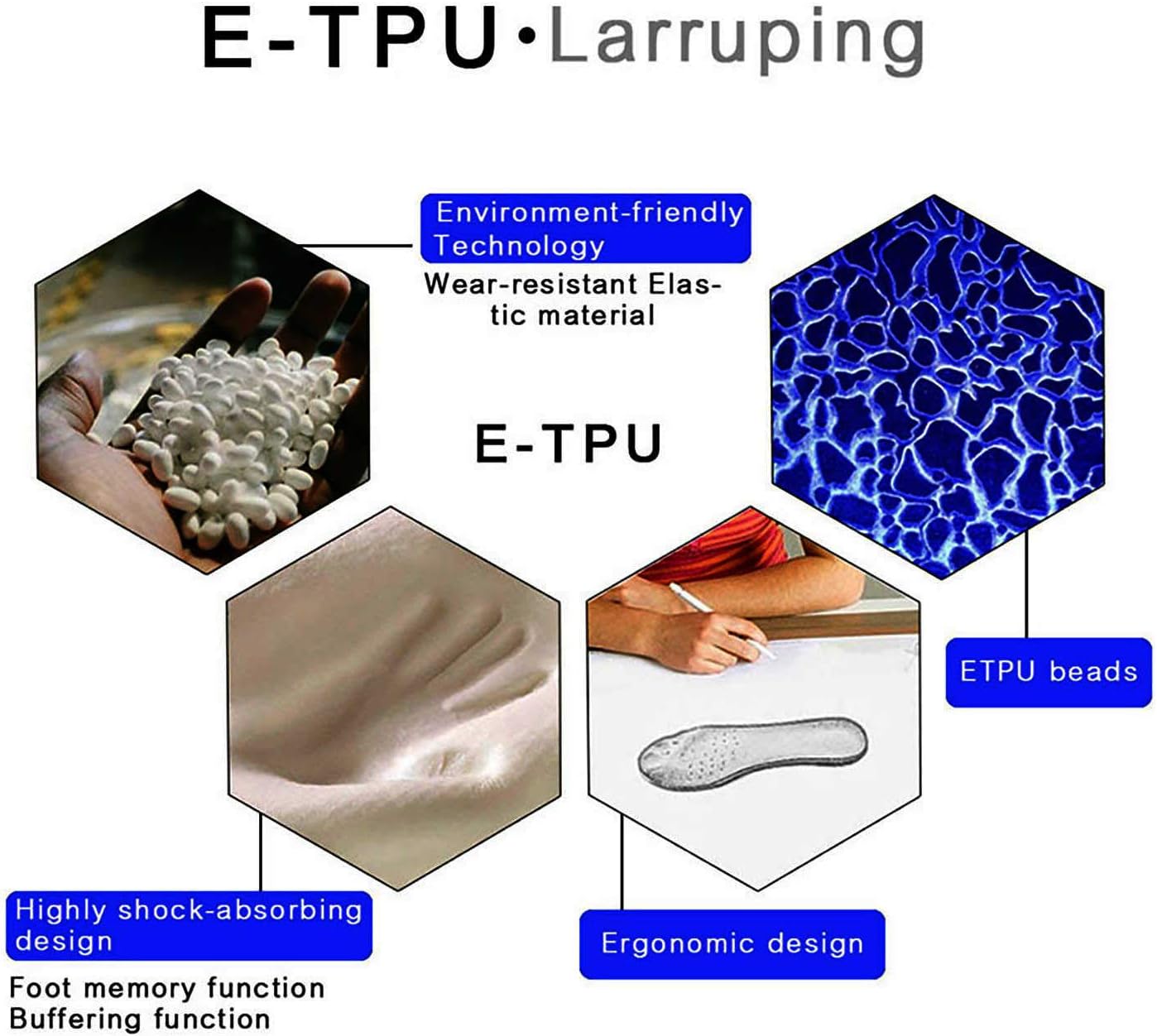 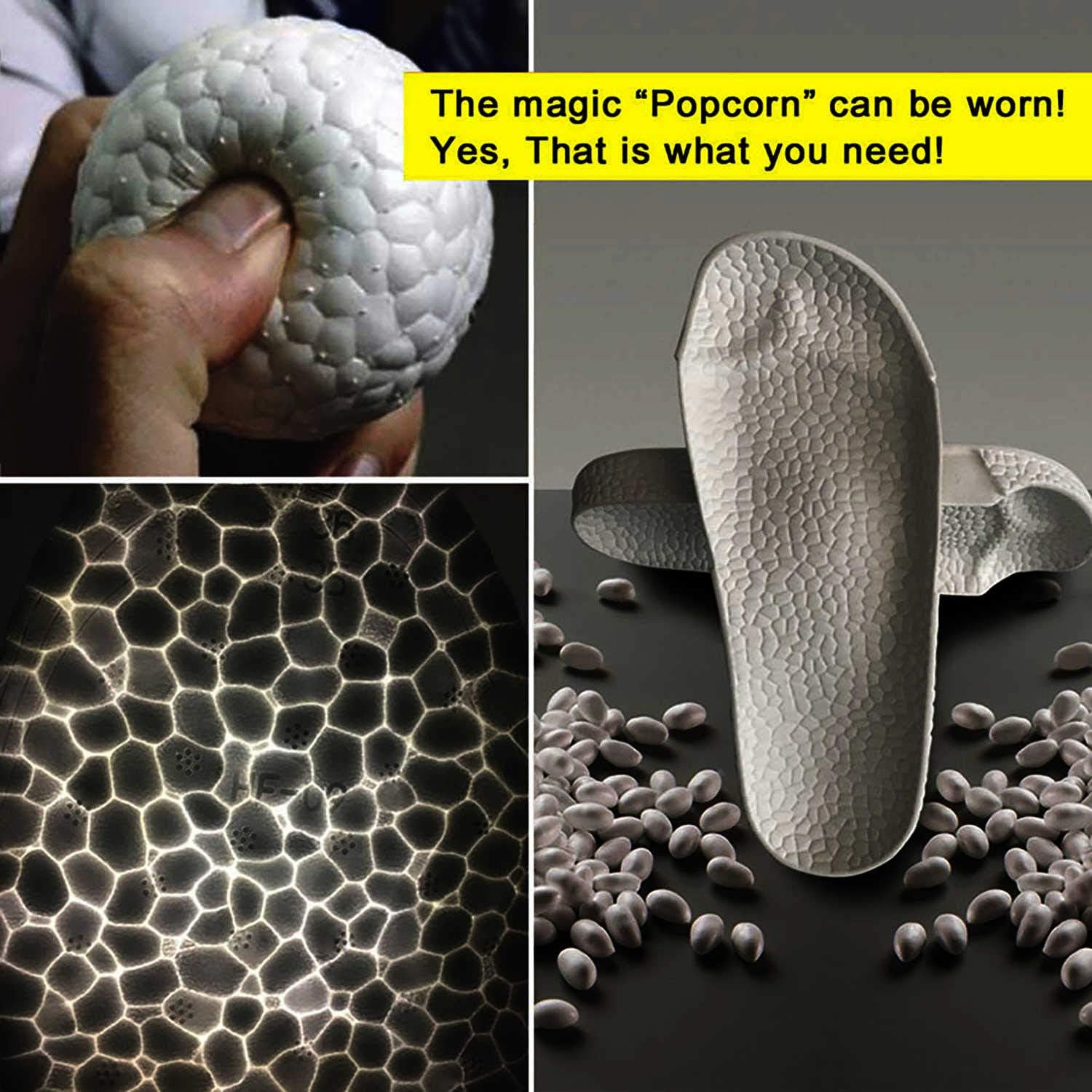 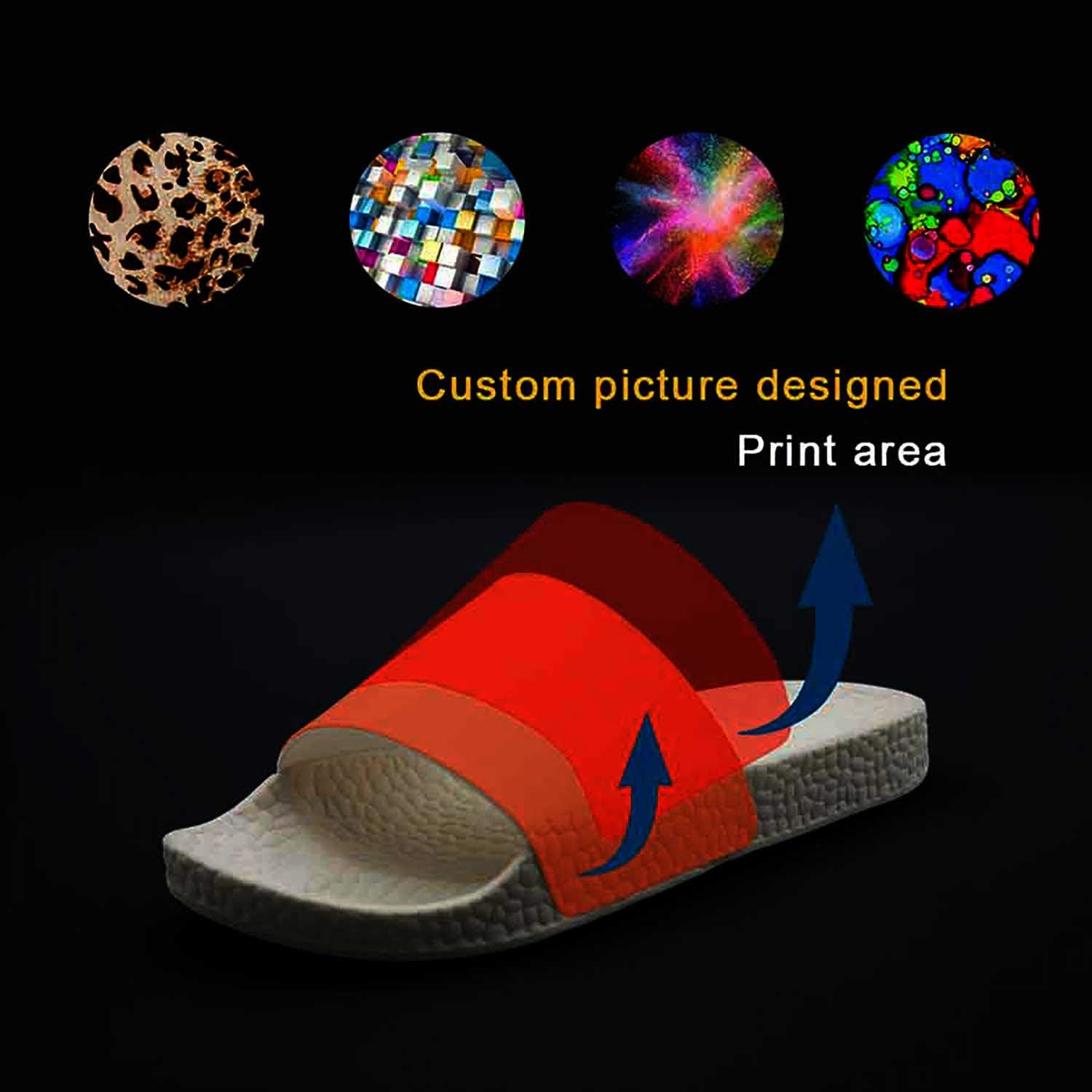