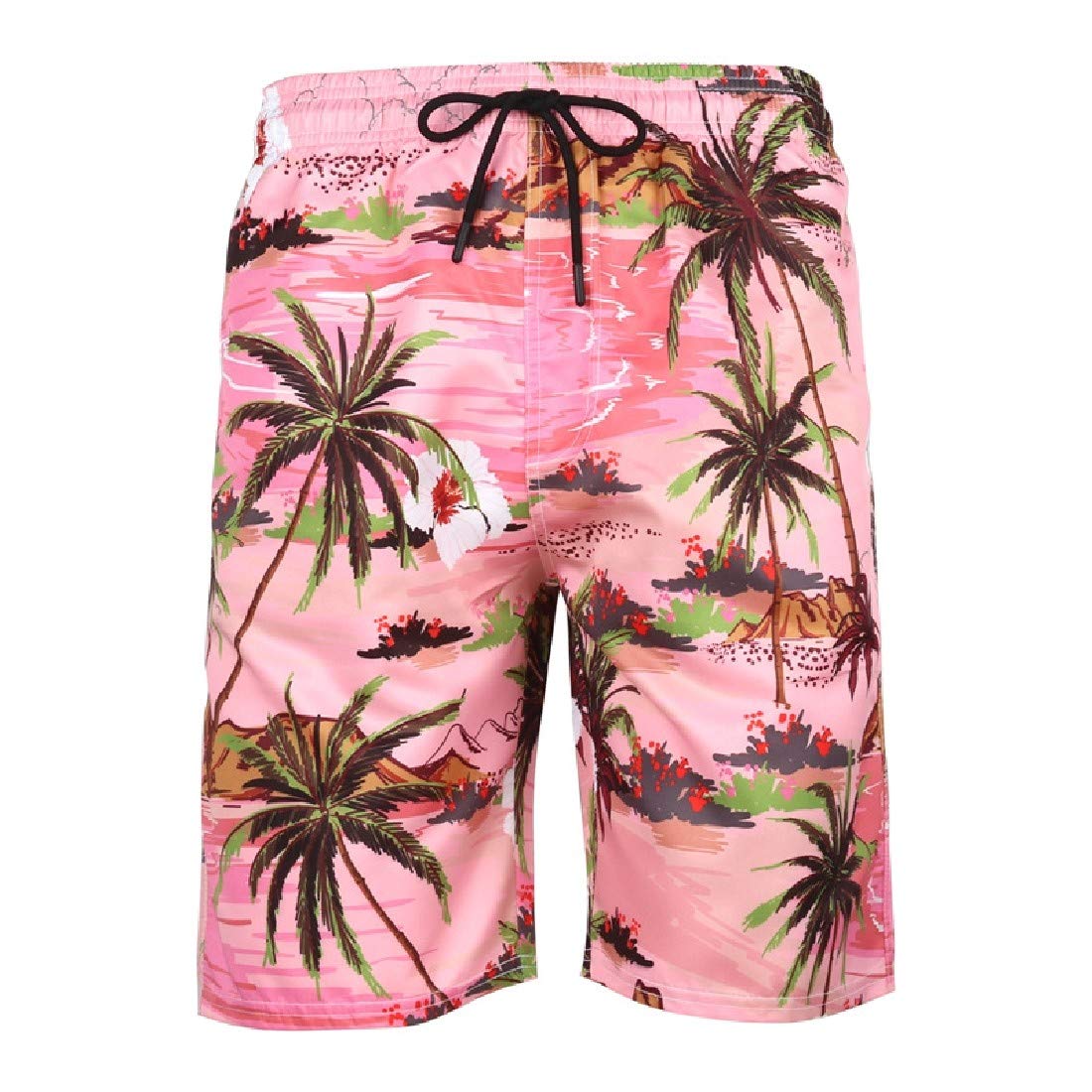 Please check our own size details here instead of the size chart on the right of size column.
Package:Other accessories not include 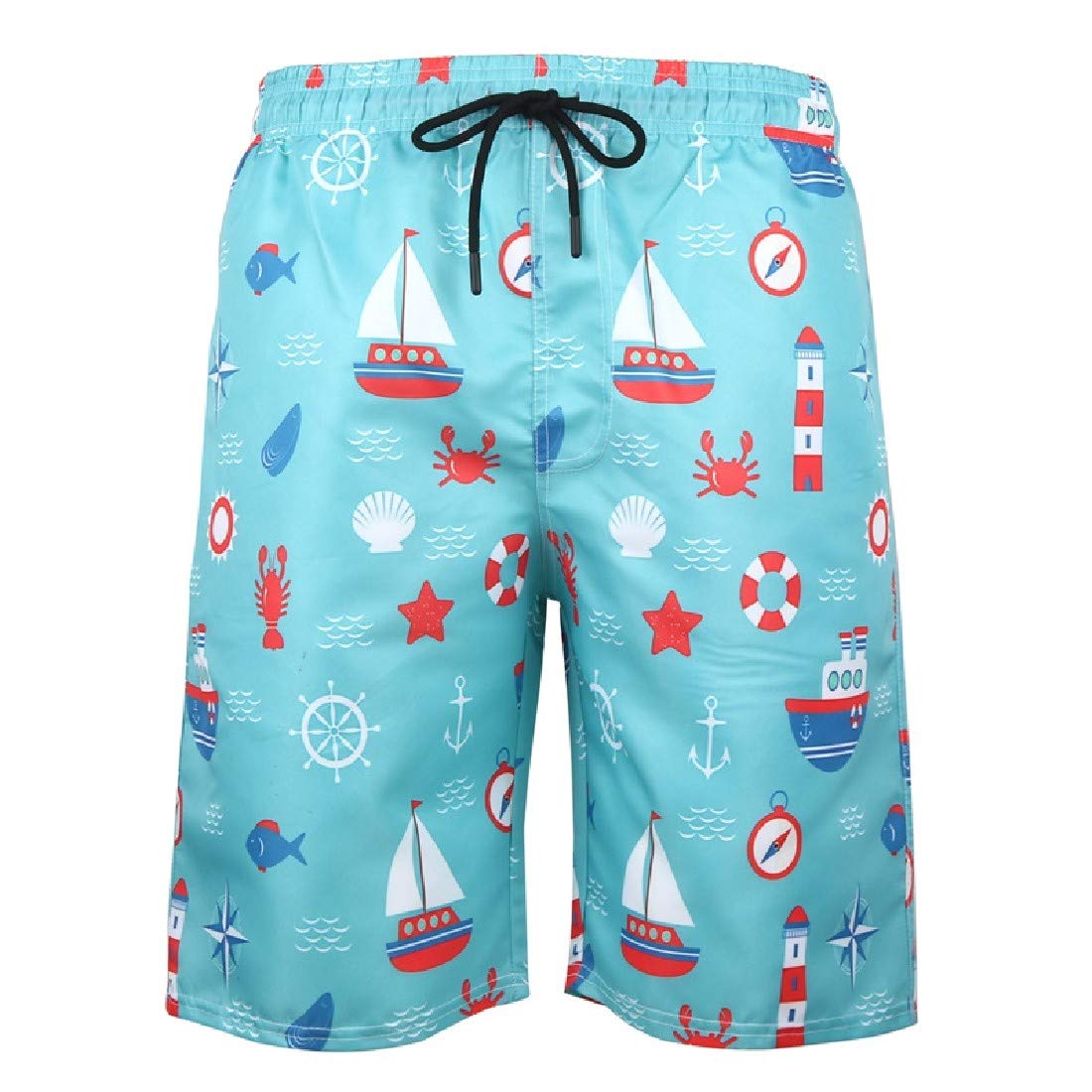 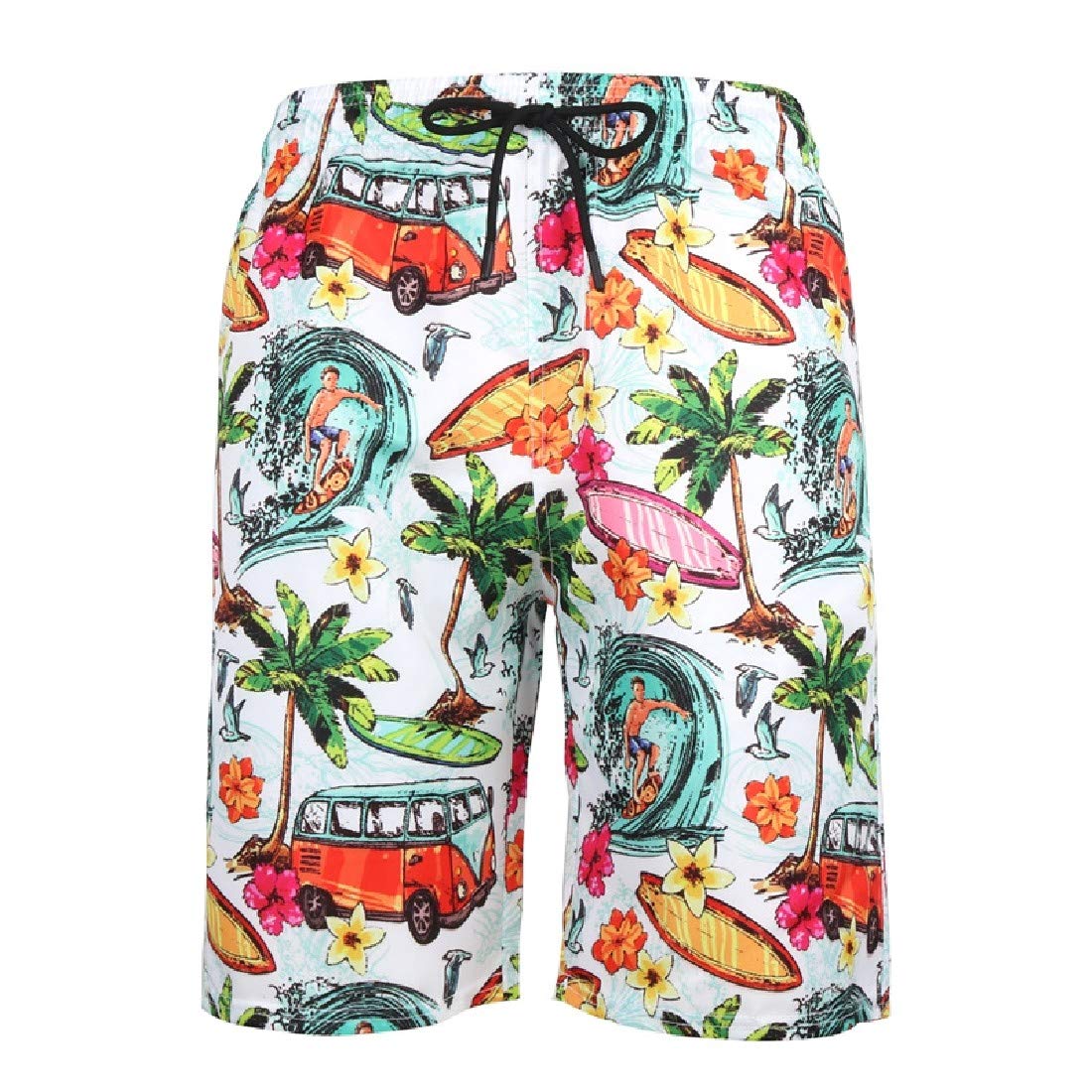 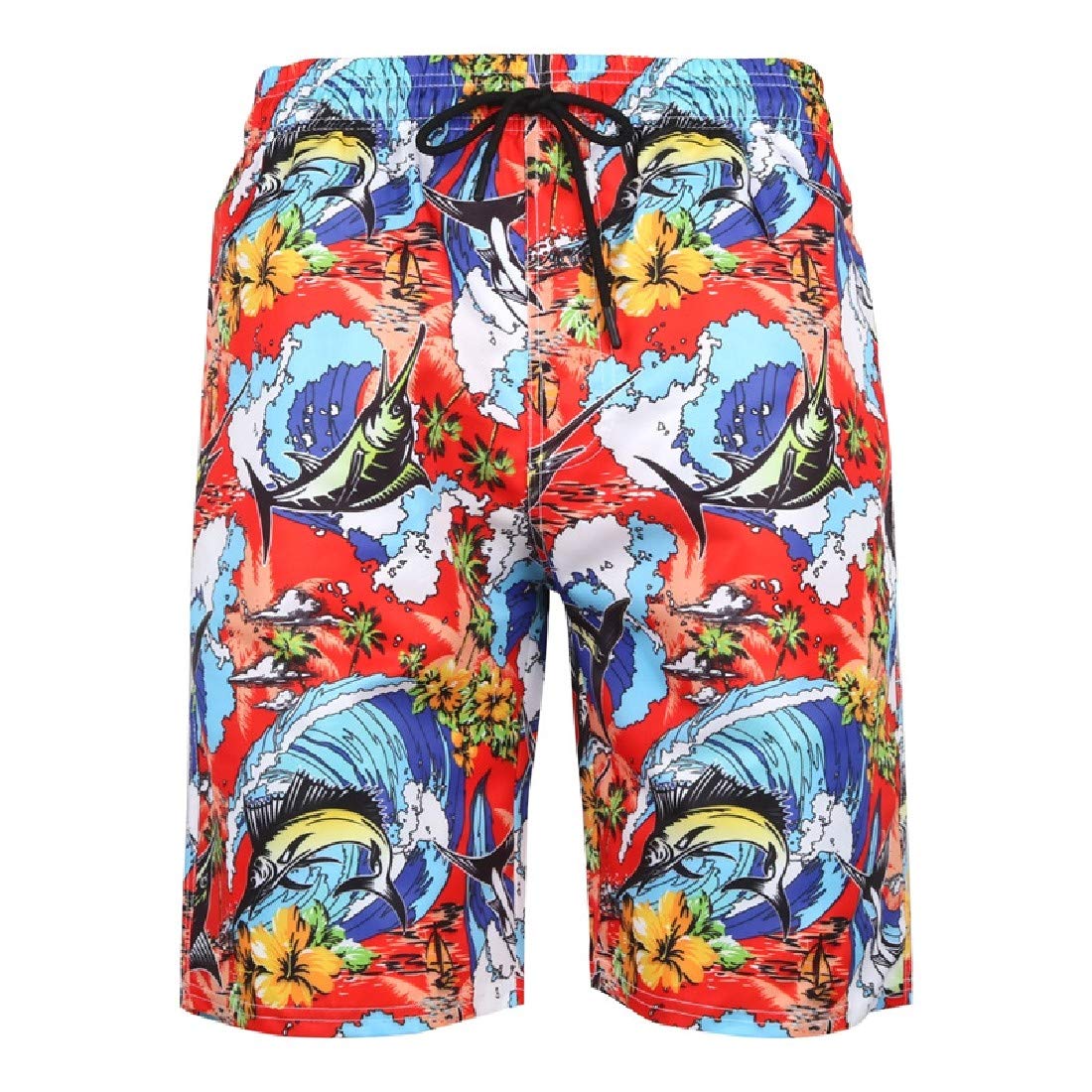 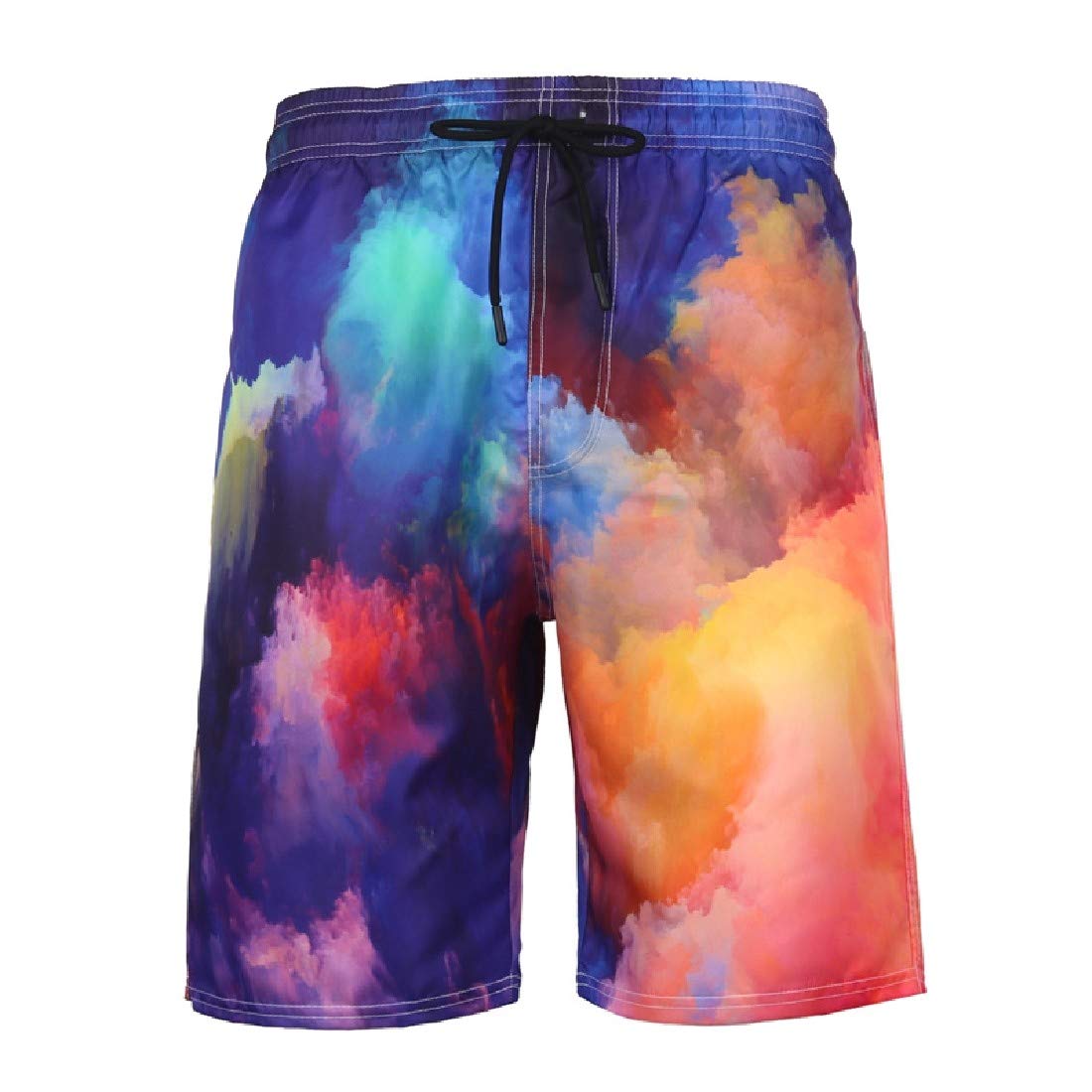 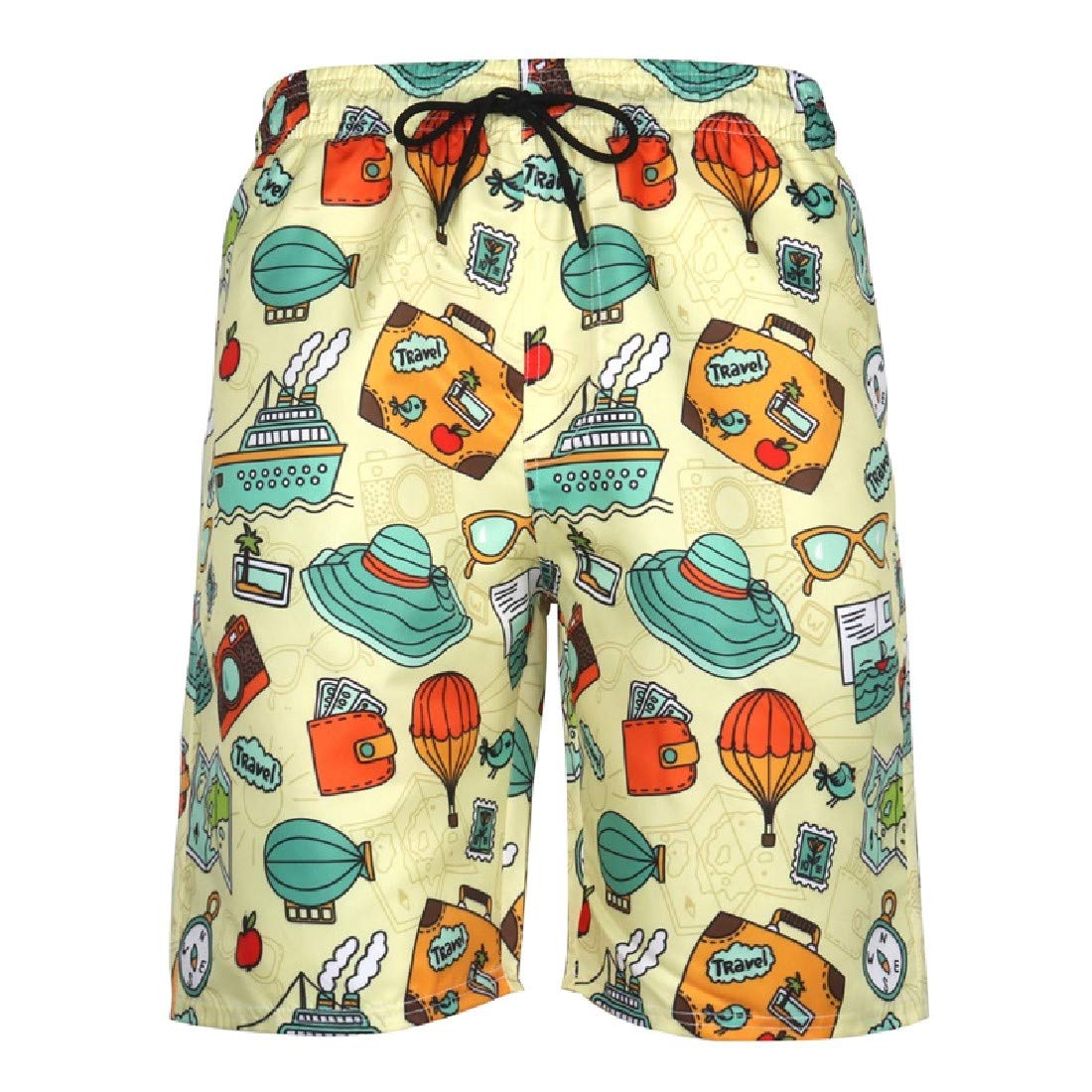 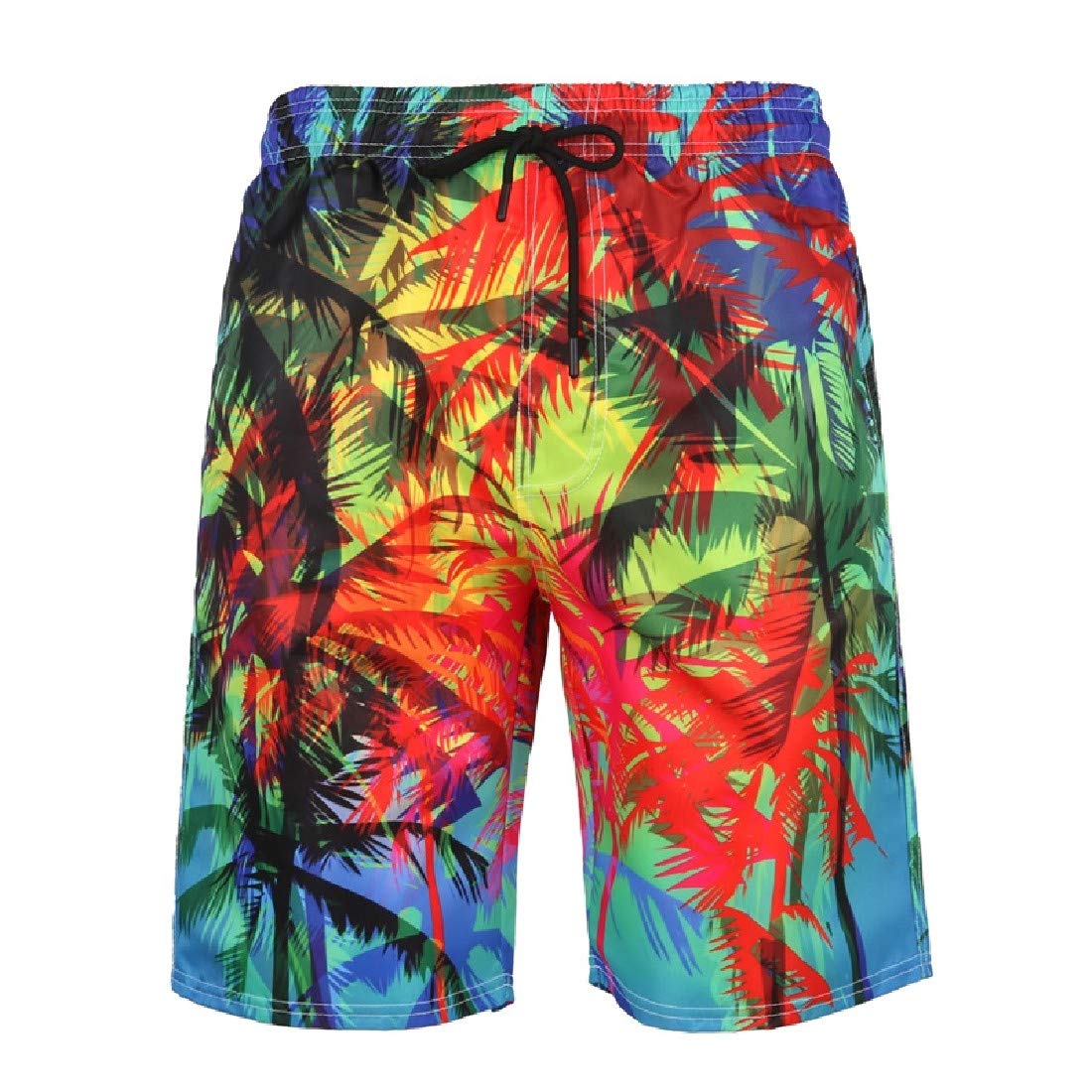 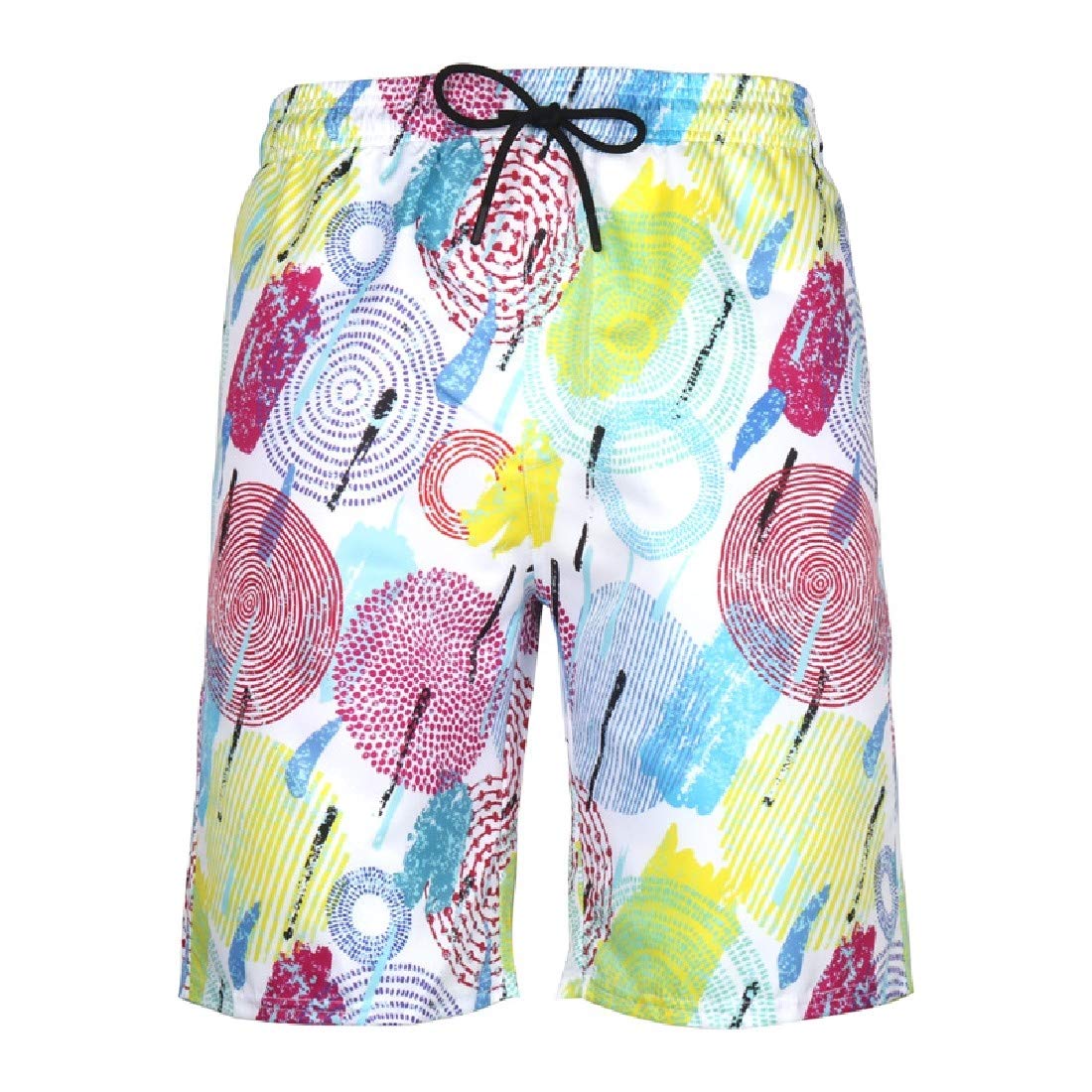 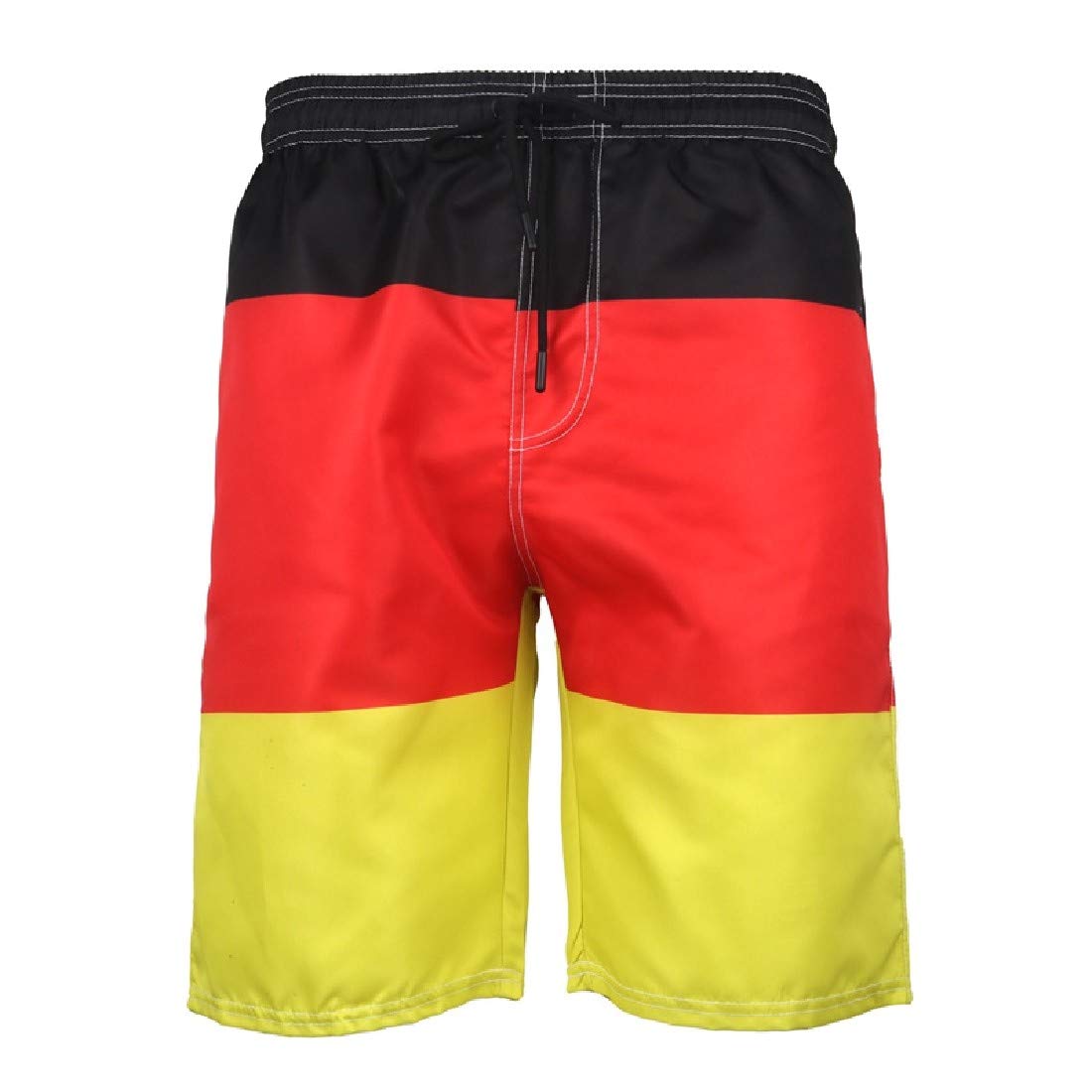 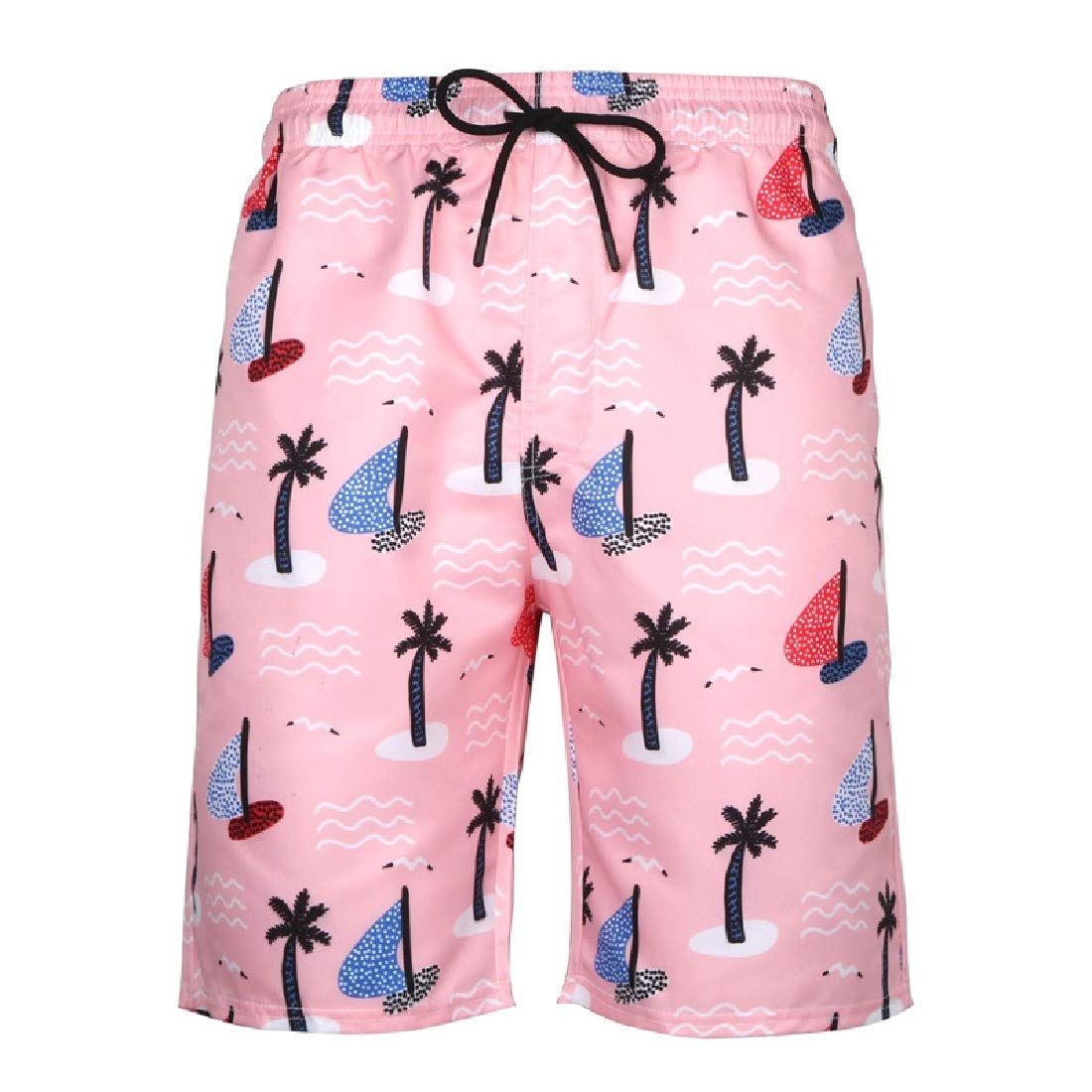 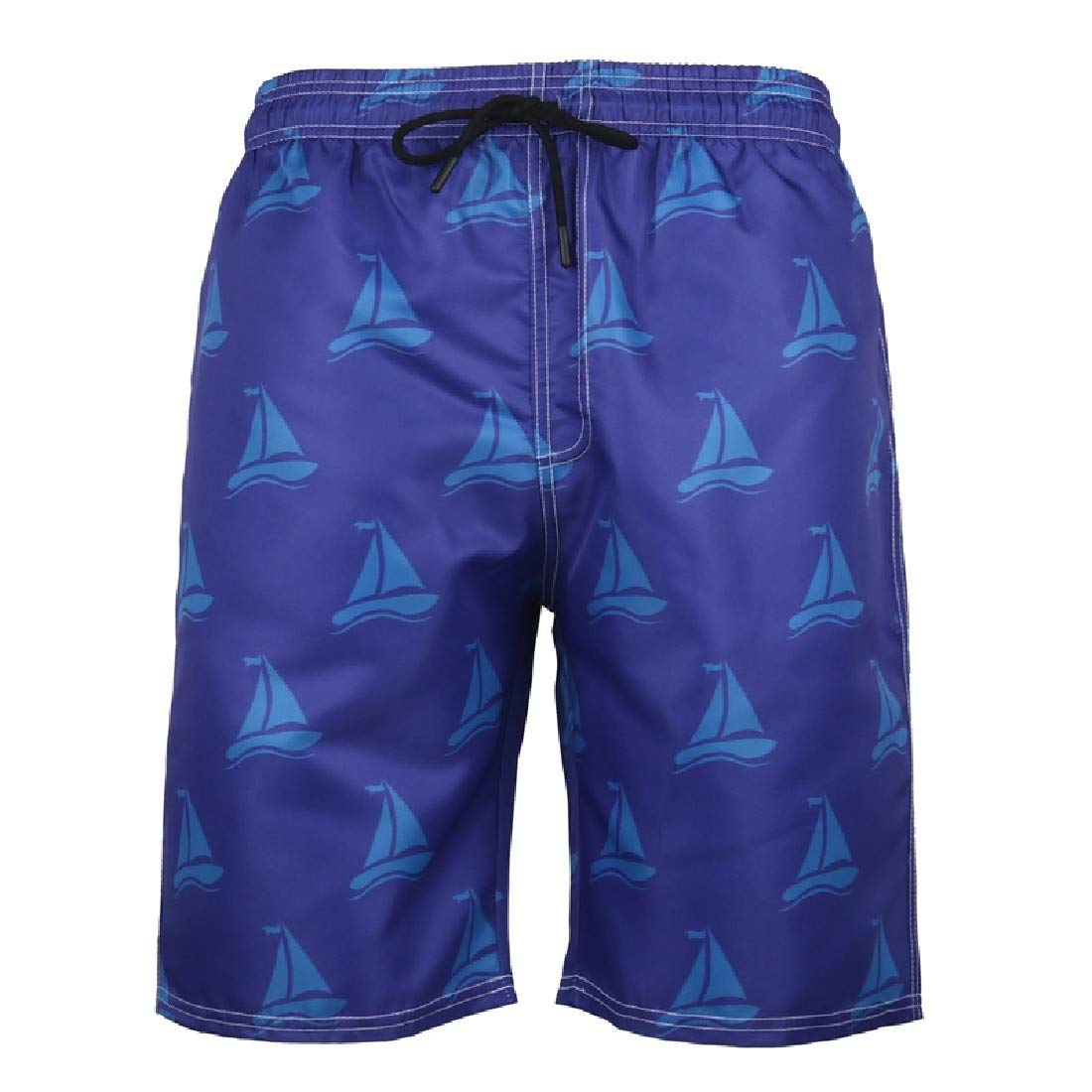 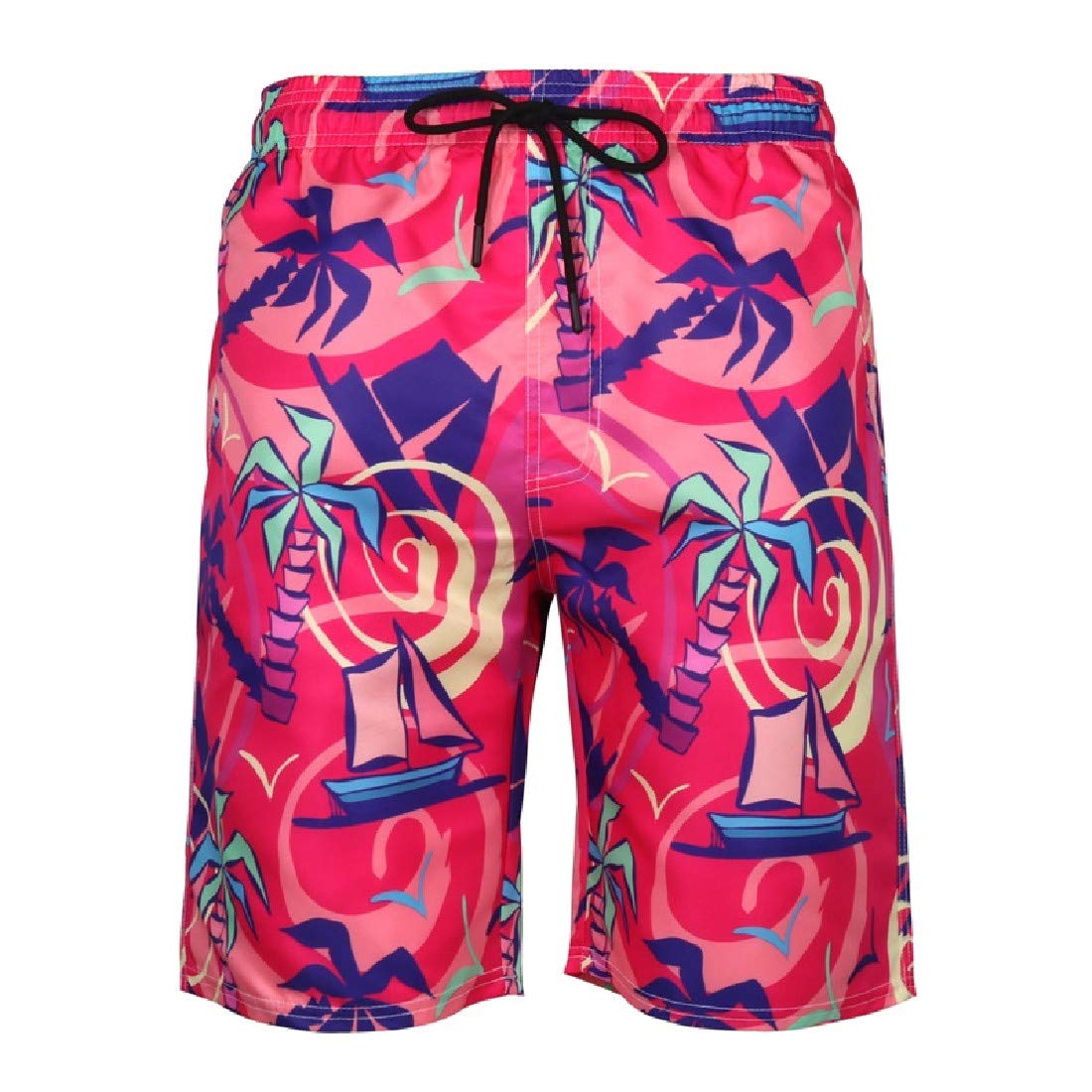 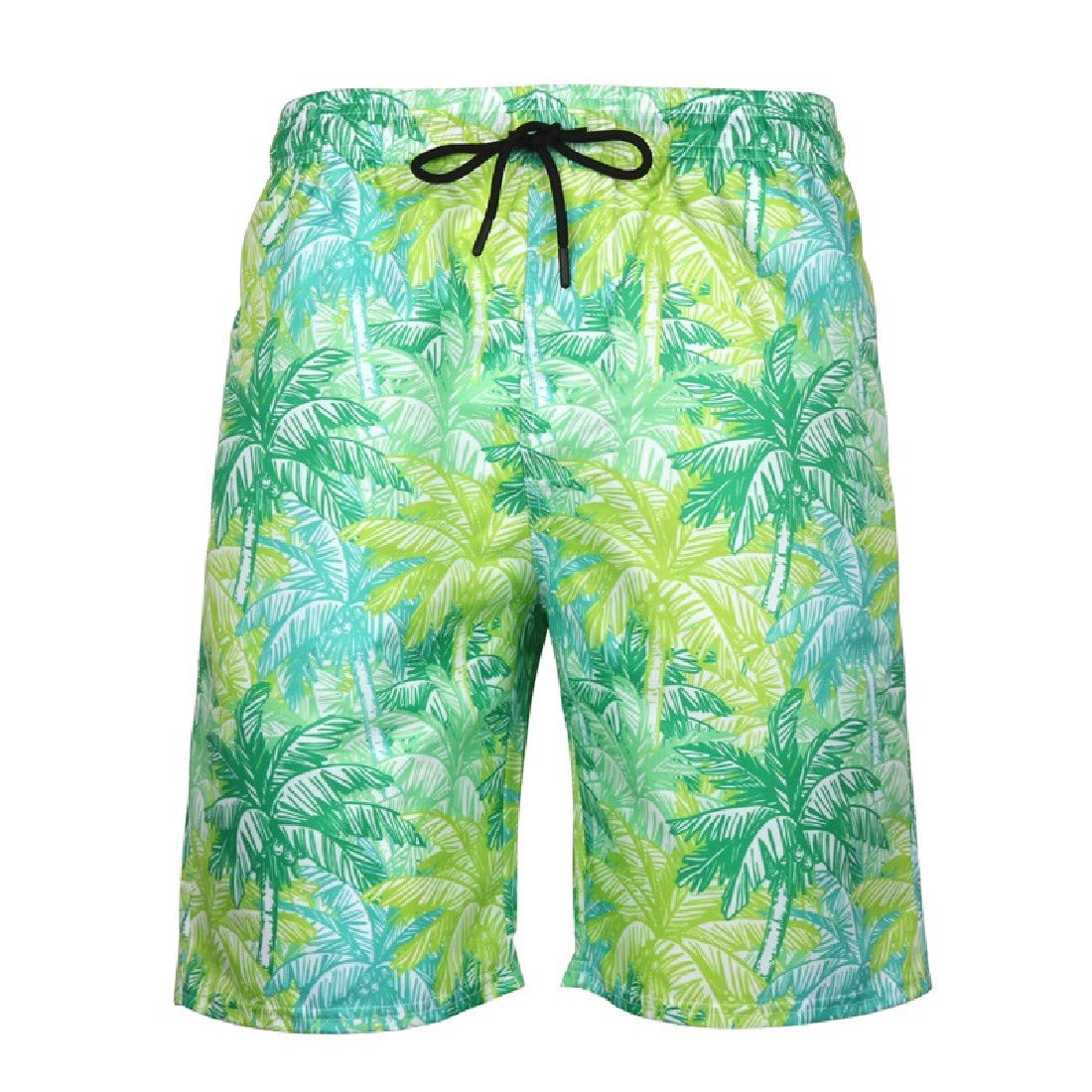 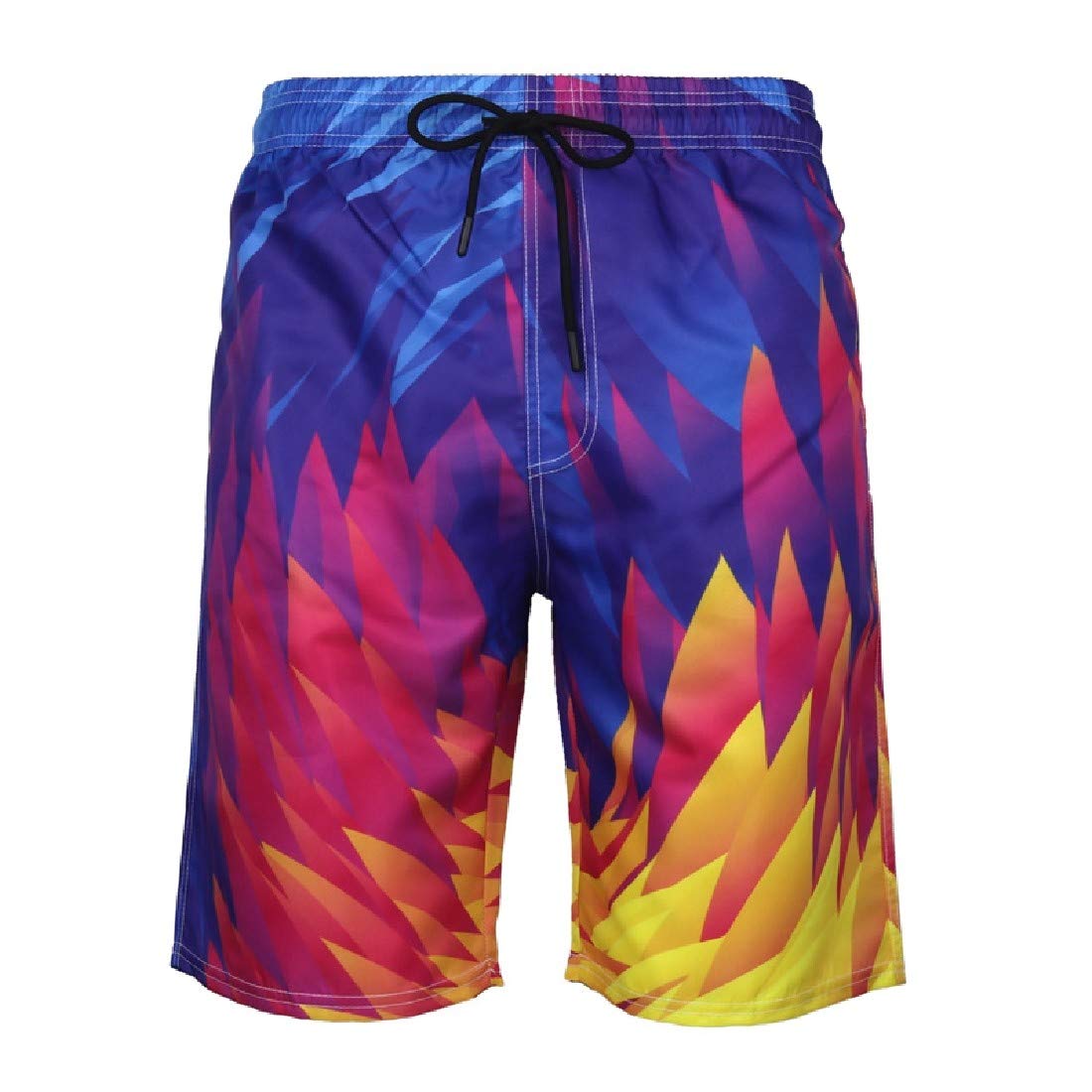 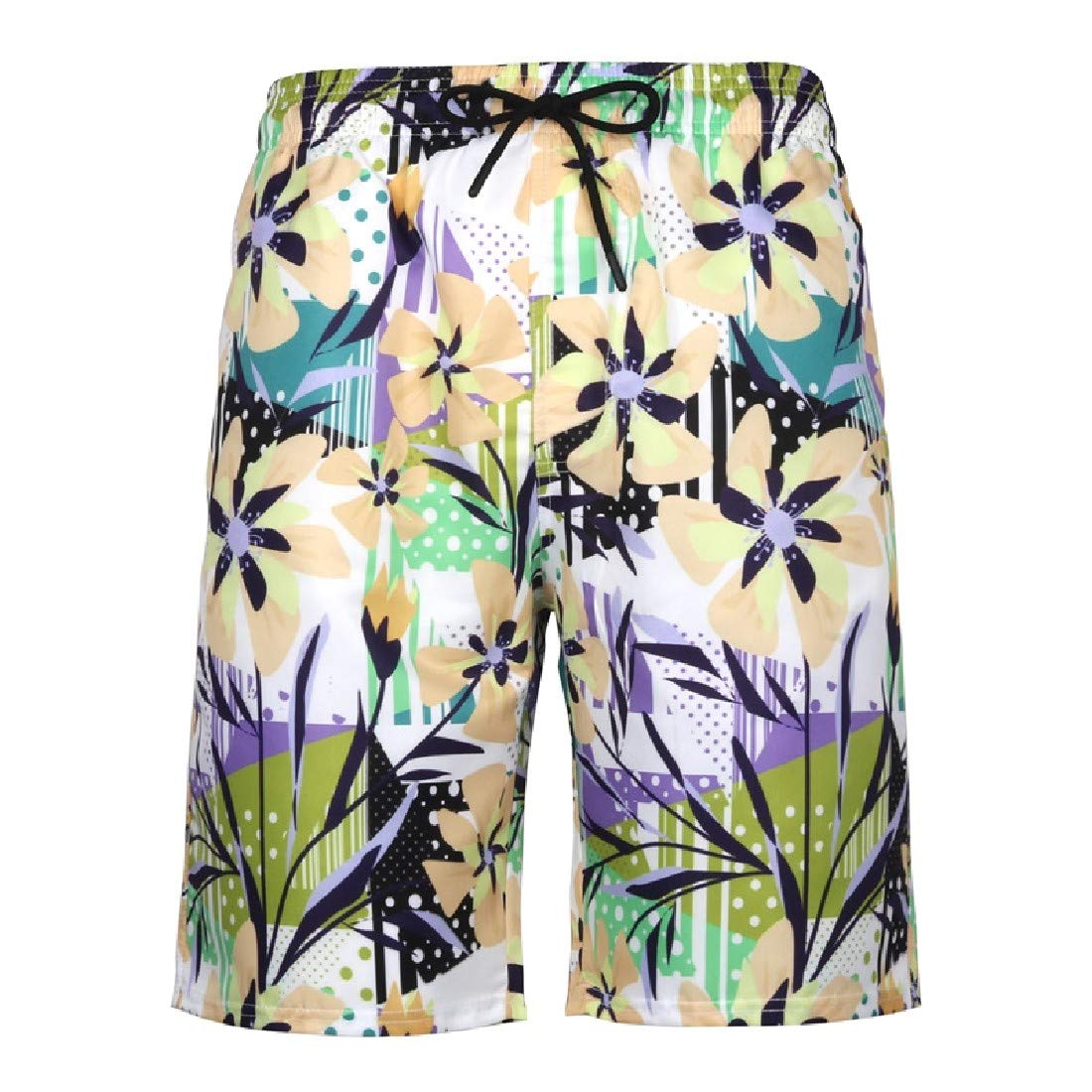 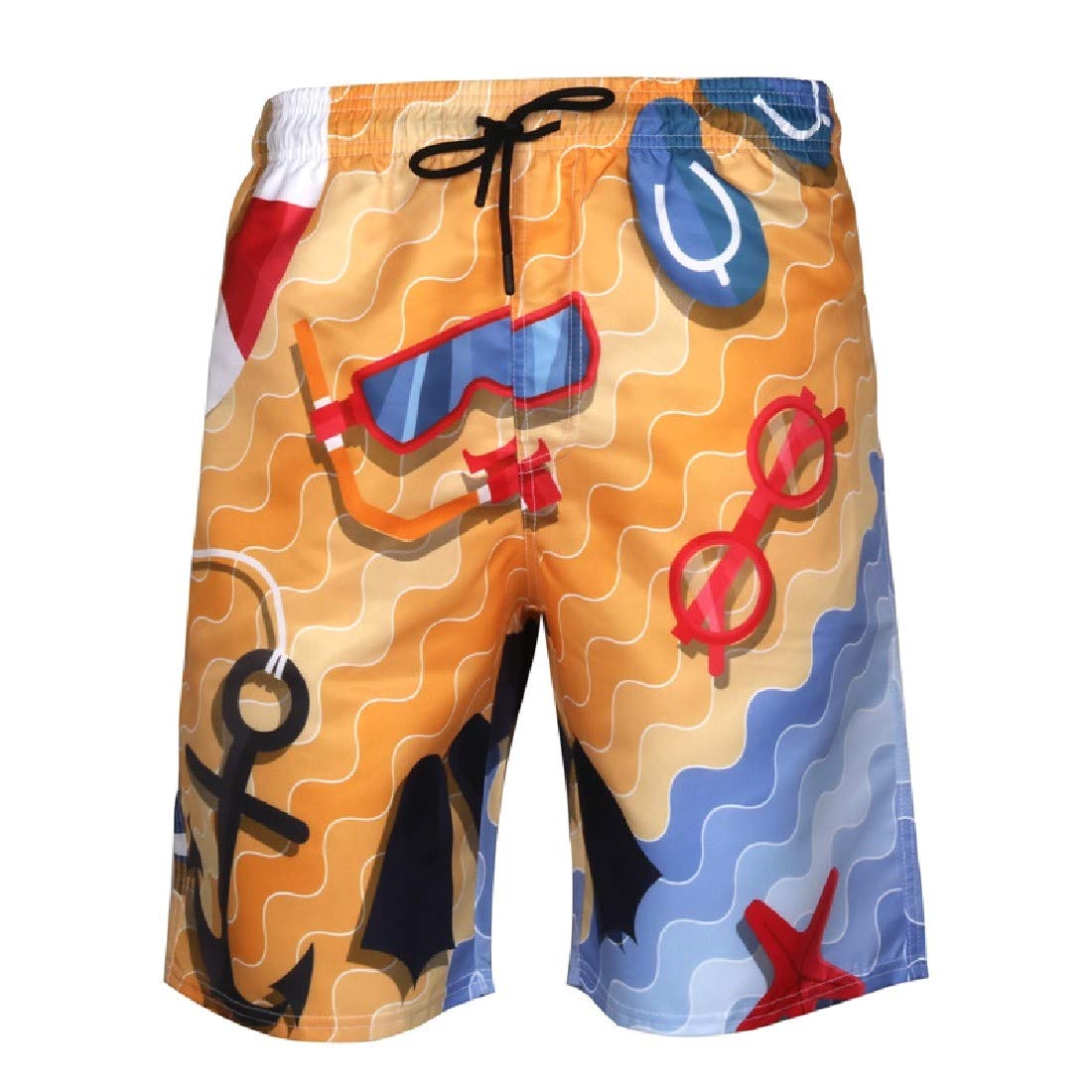 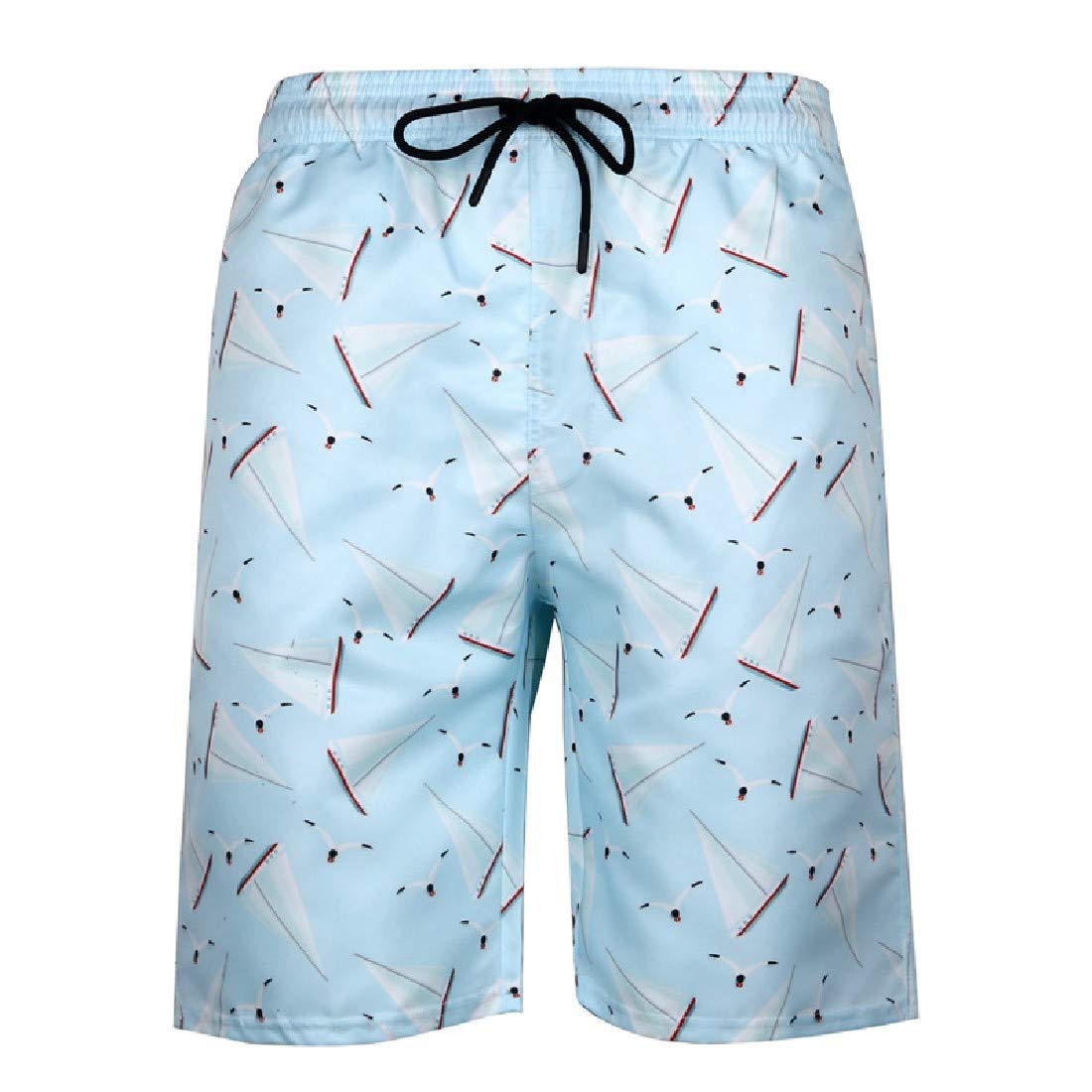 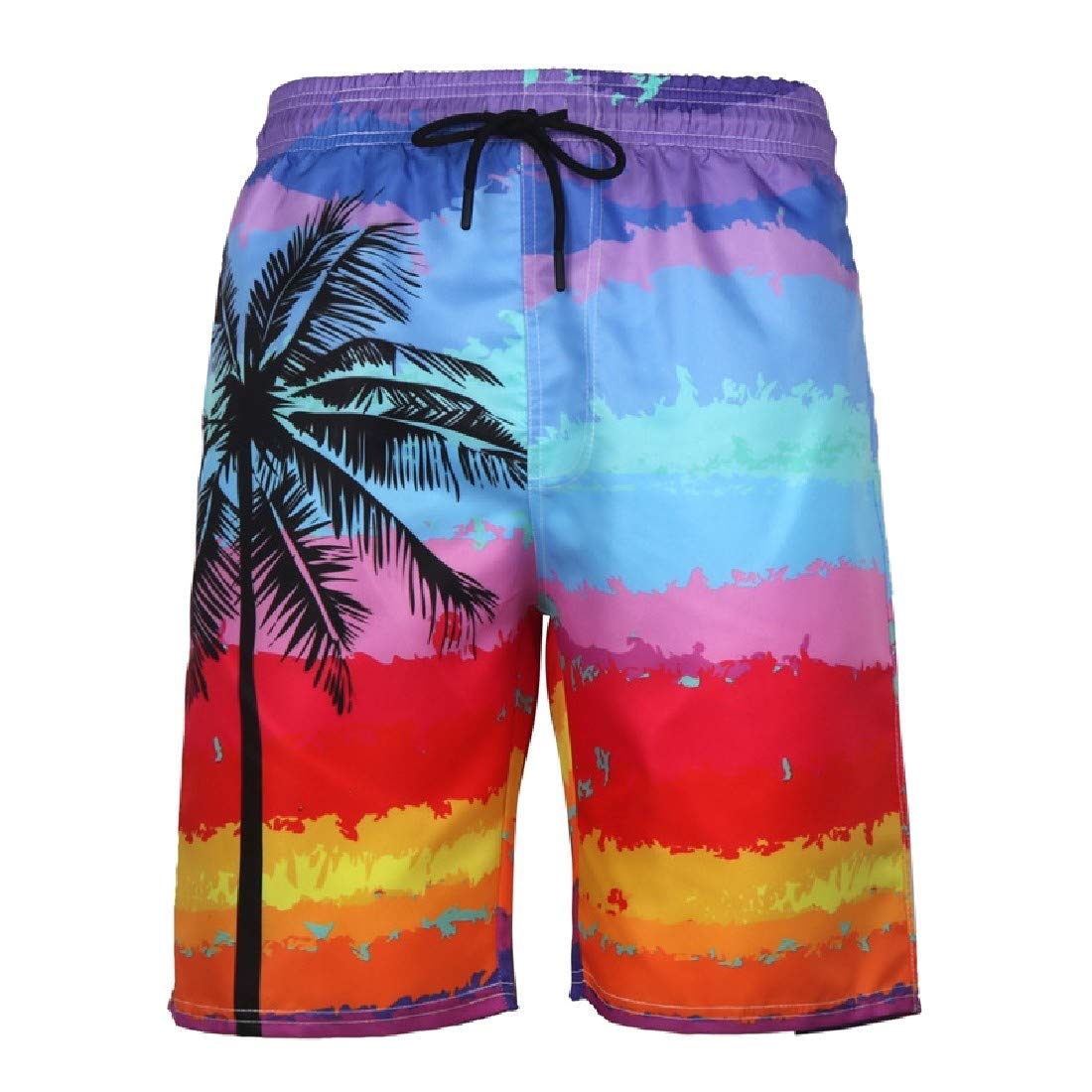 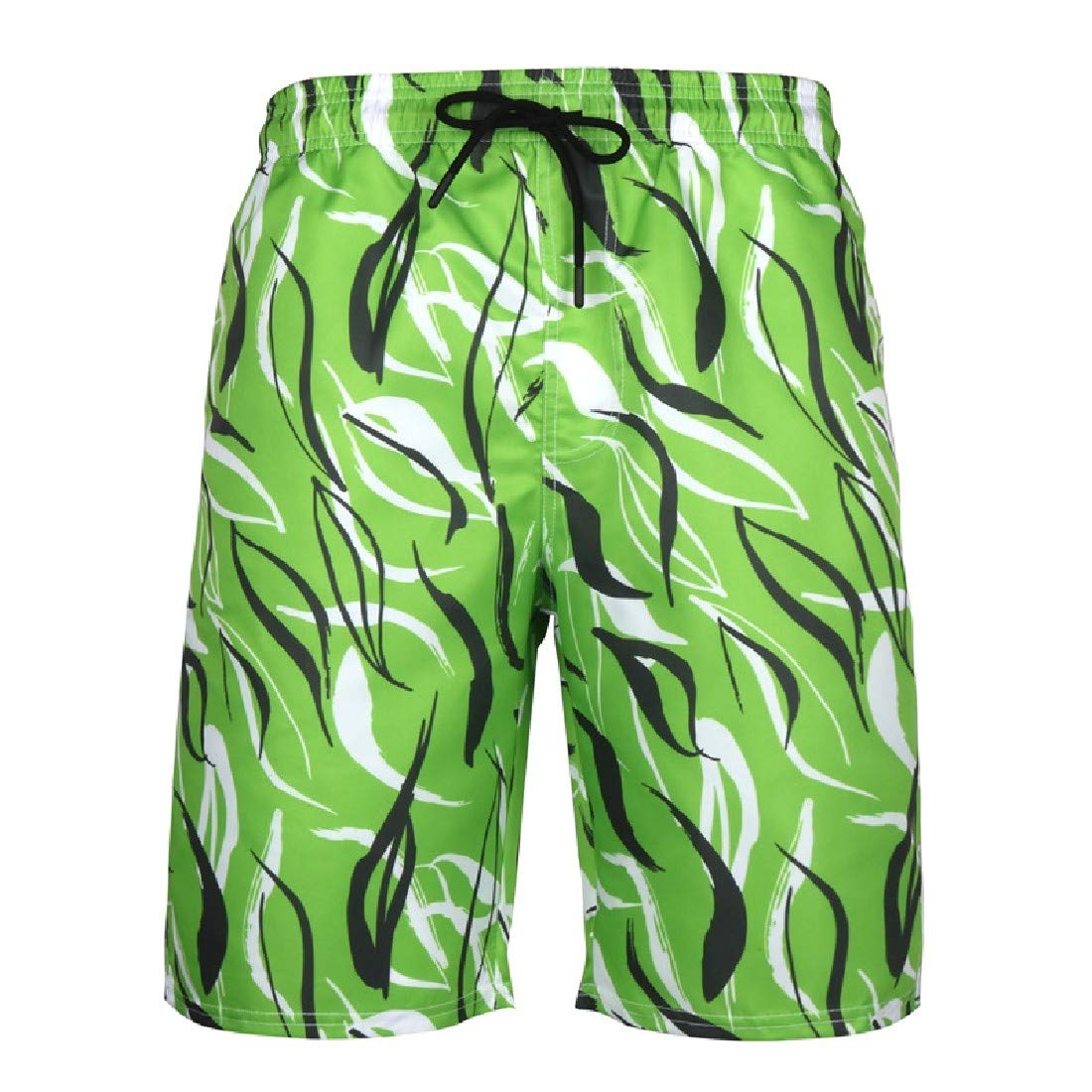 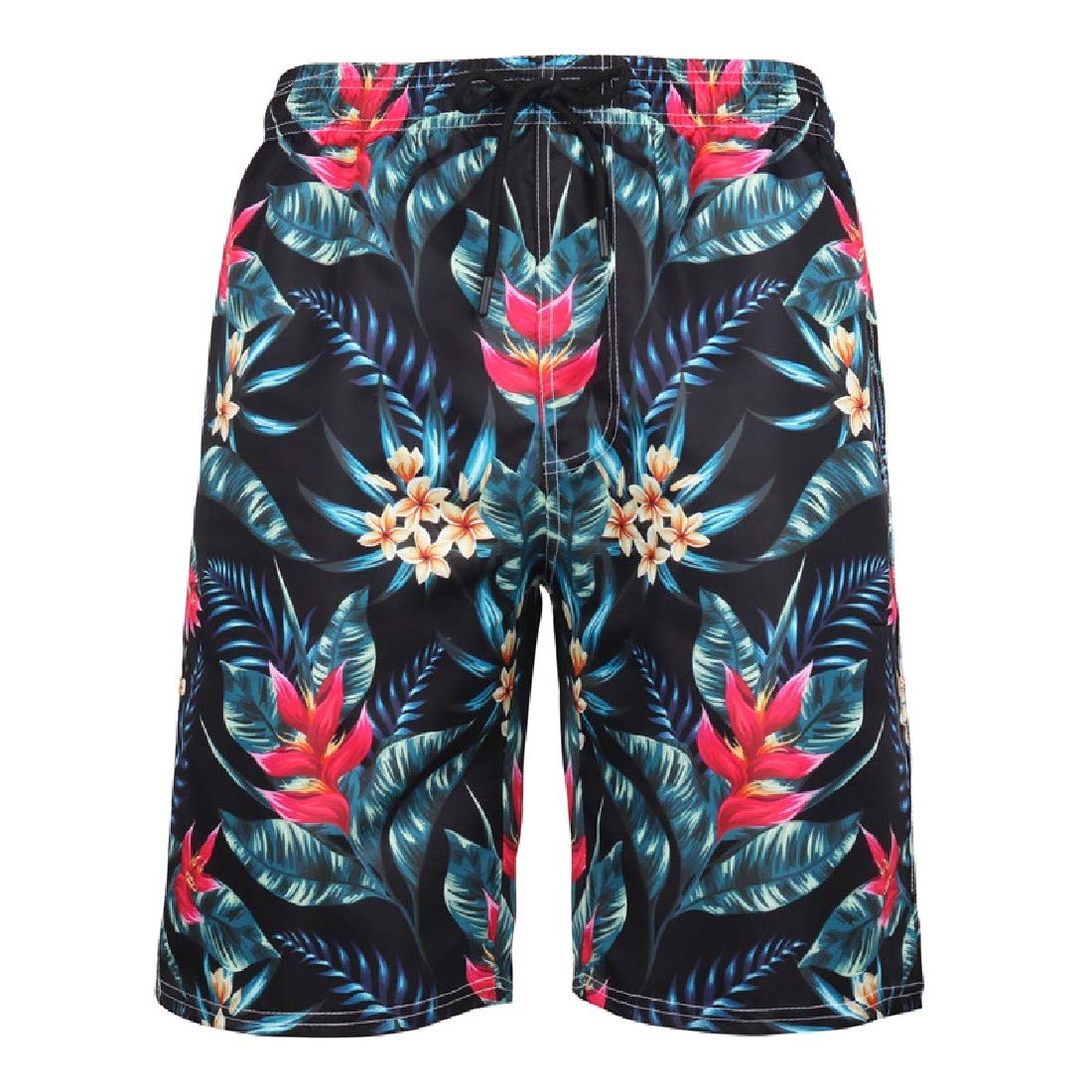