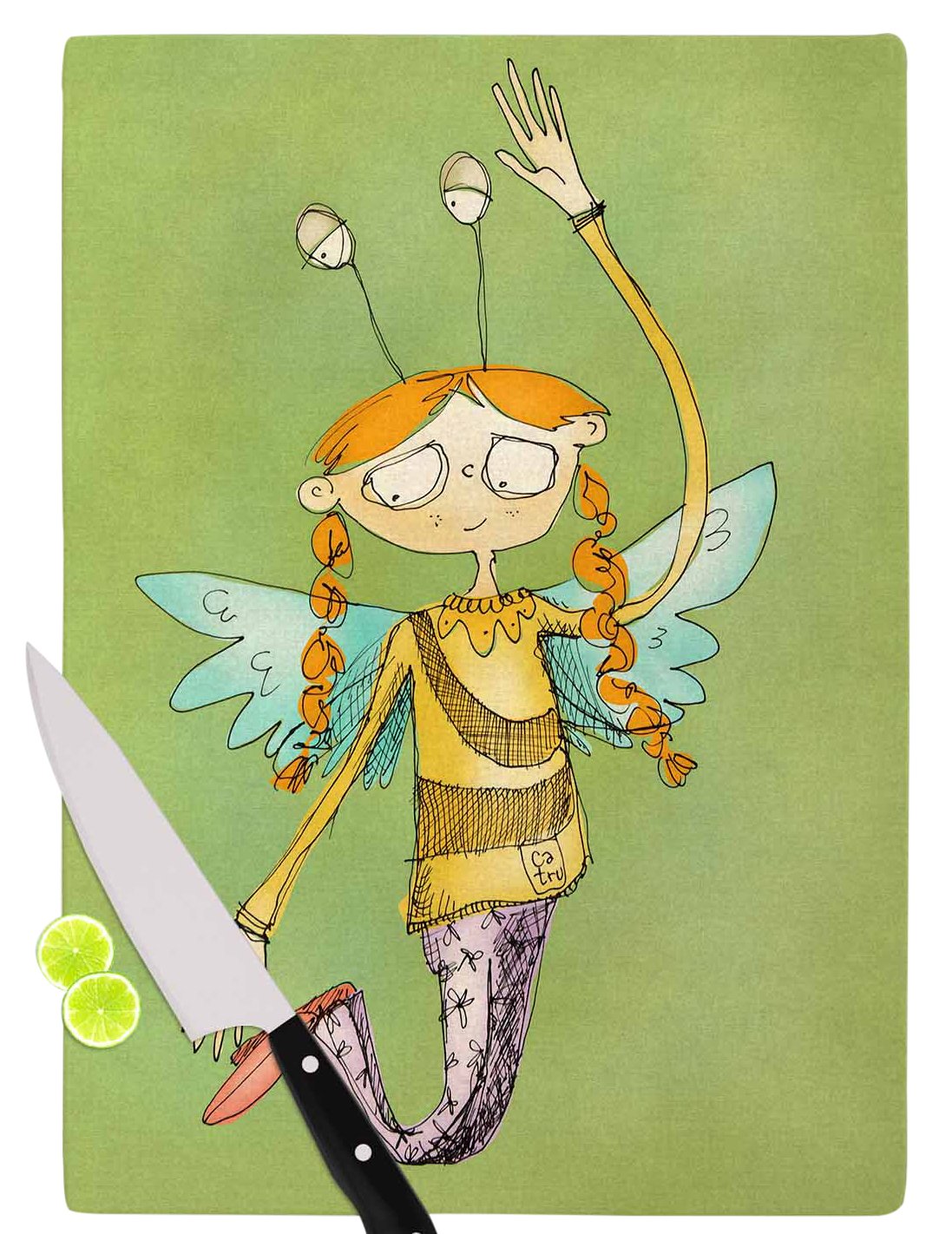 These sturdy tempered glass cutting boards will make everything you chop look like a magnificent painting. Perfect the art of cooking with your KESS InHouse unique art cutting board. Go for patterns or paintings; either way this non-skid, tinted, dishwasher safe cutting board is perfect for preparing or serving any artistic dinner. Cut, chop, serve or frame, all of these unique cutting boards are gorgeous.