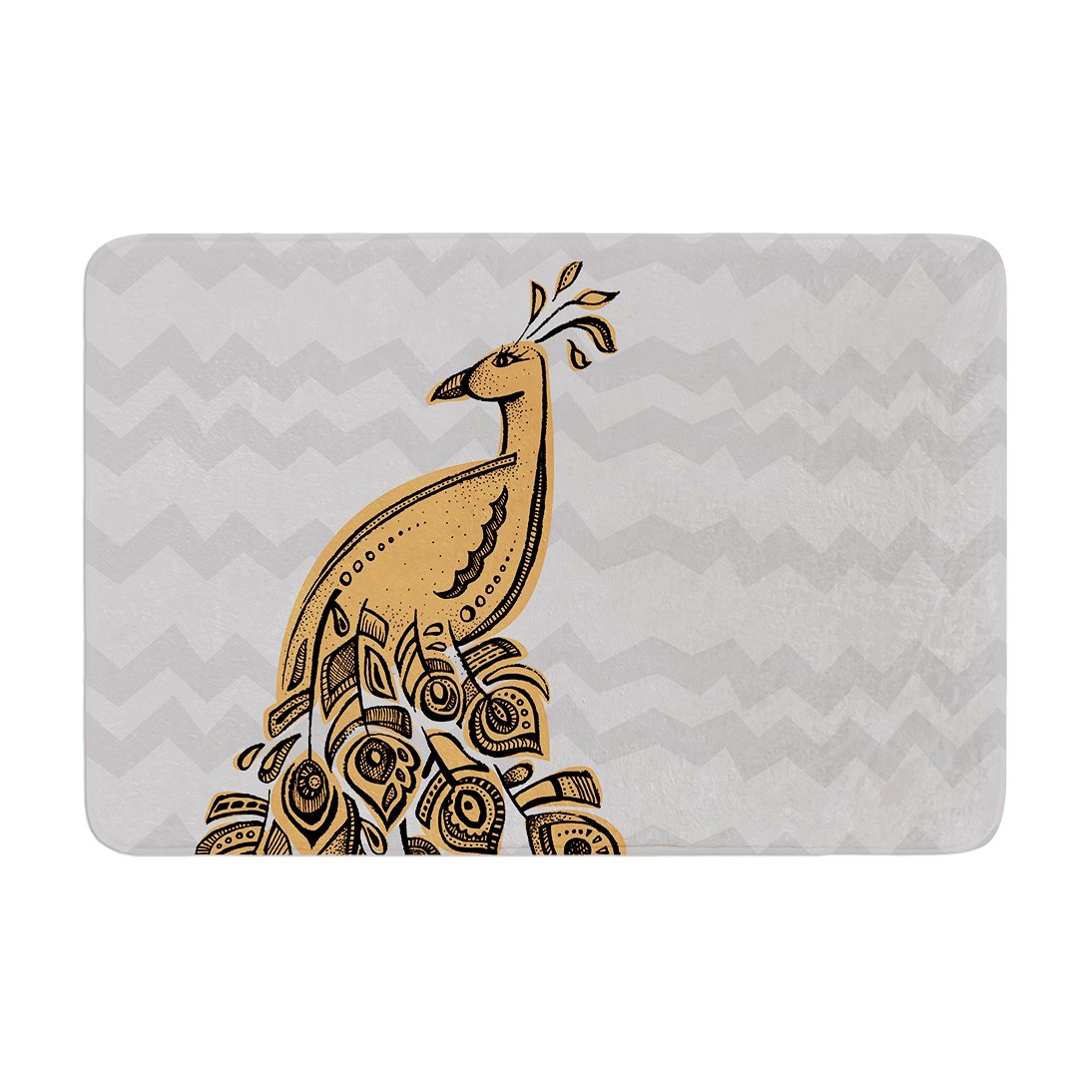 These super absorbent bath mats will add comfort and style to your bathroom. These memory foam mats will feel like you are in a spa every time you step out of the shower. Available in two sizes, 17" x 24" and 24" x 36", with a 5" thickness and non skid backing, these will fit every style of bathroom. Add comfort like never before in front of your vanity, sink, bathtub, shower or even laundry room. At KESS InHouse, we see home decor as a chance to add art to the home and to bring together a collaborative community of artists. Whether it's on the couch, in the kitchen or hanging from a wall, we believe that art enriches our lives and we want to support the artists who make it possible. For this reason, a percentage of every KESS InHouse sale goes back to the artist who created the design. KESS InHouse curates every piece of artwork specifically keeping in mind the product line. We pride ourselves on the quality and integrity of our company and home decor line. KESS InHouse believes artists should be rewarded for their creativity, imagination and ability to transform a blank surface into something remarkable. We would like to invite you to join us in our fight against blank walls and creatively lacking homes.