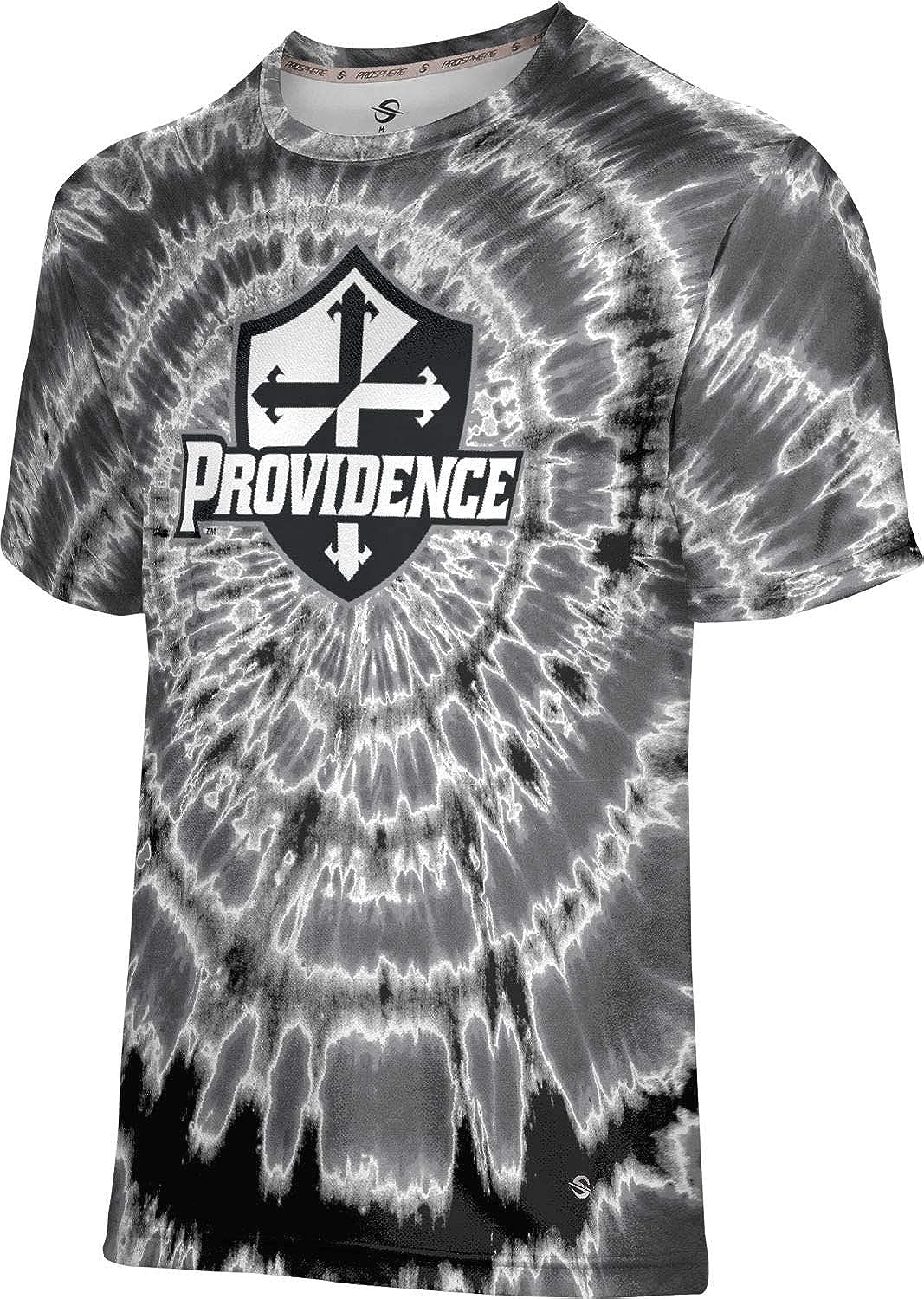 You can boast your school pride with this stylish athletic tee from ProSphere. This shirt is constructed from lightweight micro-poly fabric and features the school name and/or logo in high-quality print. This tee is perfect for use at the gym, on the football field, in the bleachers cheering on your school athletes, or simply for everyday wear. At ProSphere, we’re invested in athletic wear and are committed to making it easier for you to find the athleisure and fan apparel you want at a great price. We provide a large selection, from licensed collegiate to Greek apparel, so we’re sure to have an option for you to enjoy. Our size chart ranges from S to 4XL, making it easy for you to find your favorite fan gear in the right fit for you. We distribute performance tees, pullover and zip-up hoodies, socks, shorts, leggings, and much more. ProSphere prides itself on 30 years of experience in premium athletic clothing, and we operate on passion and inspiration. If you’re running a marathon, reaching a fitness goal at the gym, competing on a sports field, or representing your school pride from the bleachers, we make it easy for you to show it off in a personalized way. Complete your school supplies with a festive piece from ProSphere. 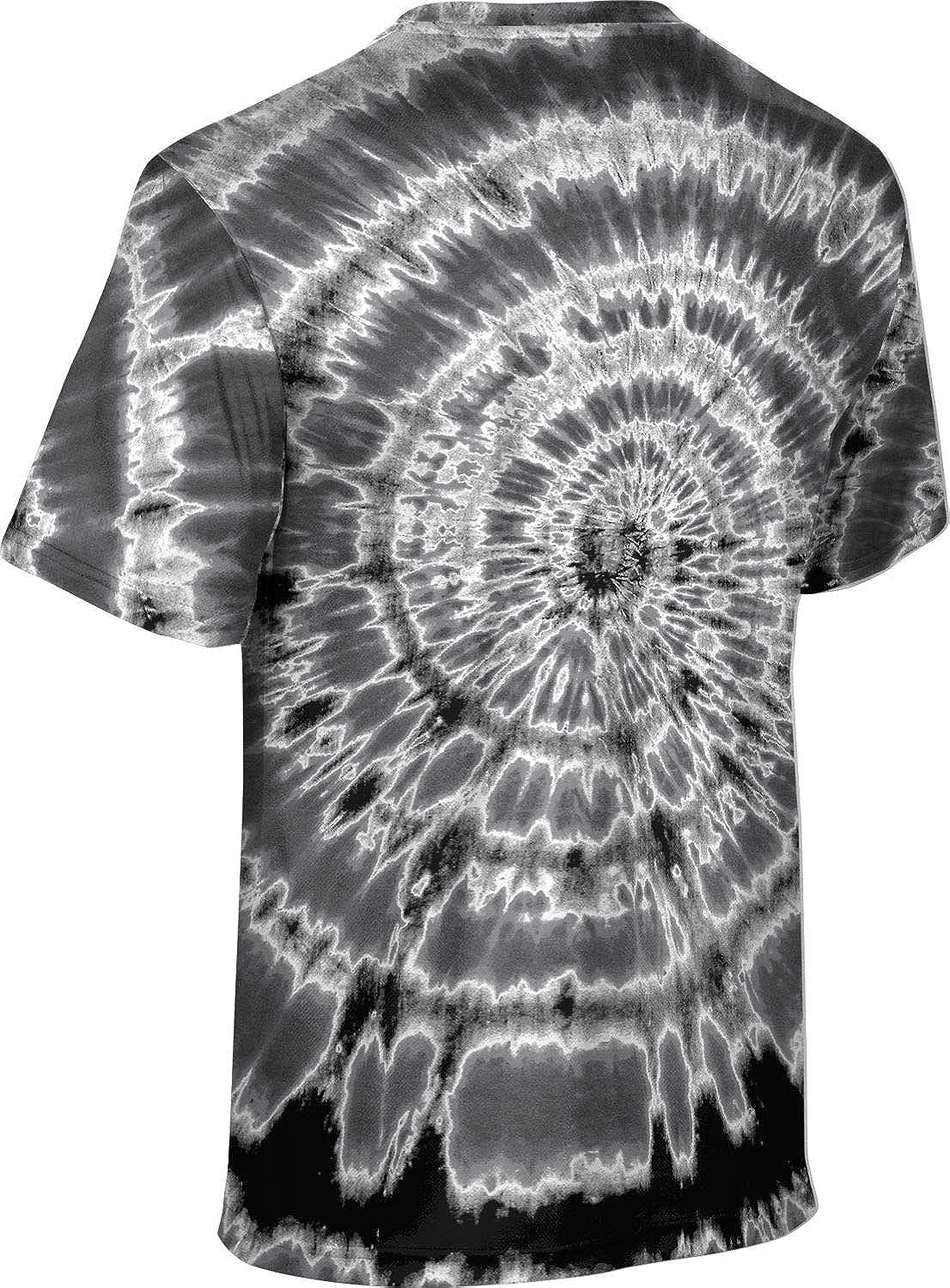 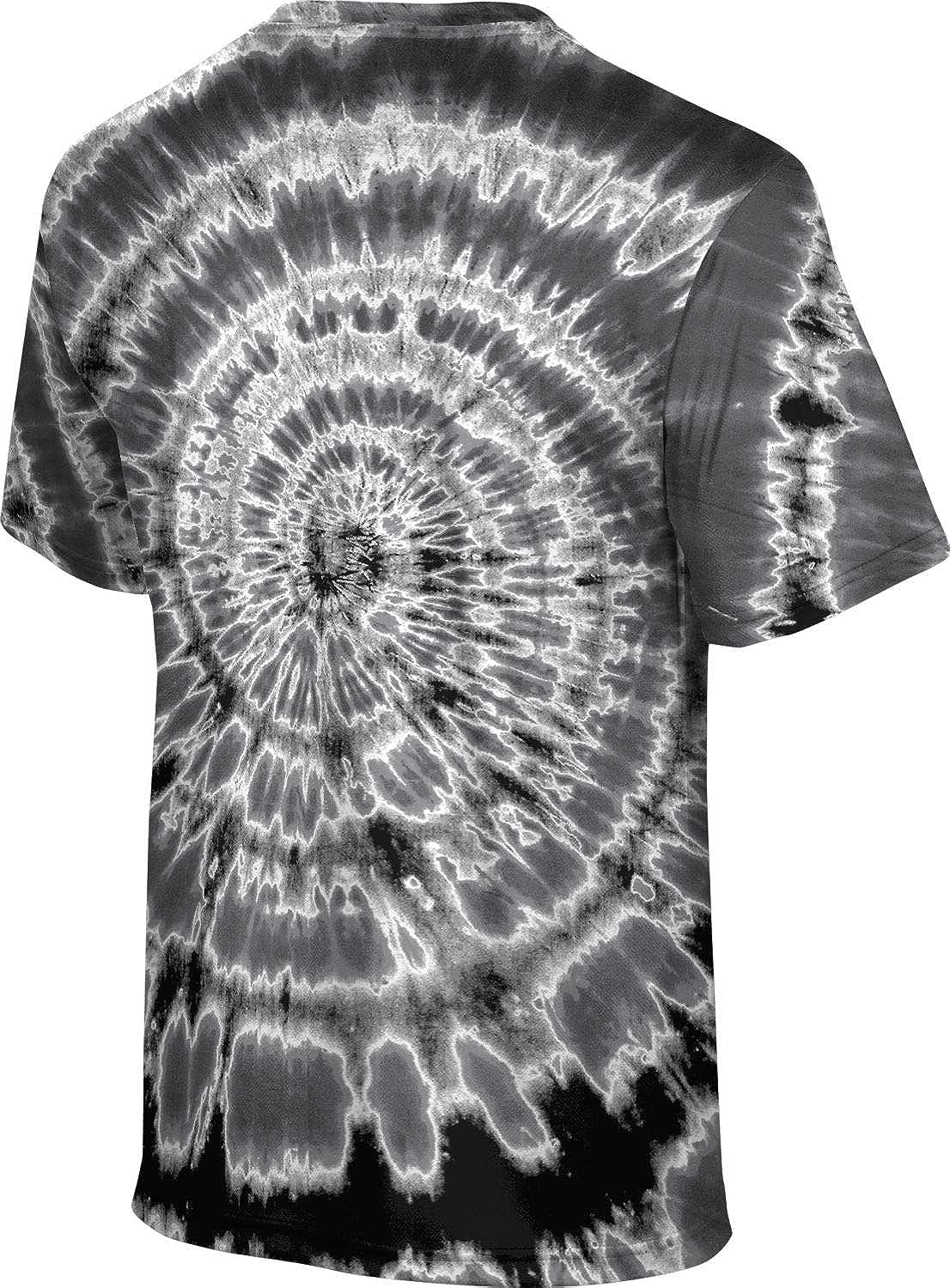 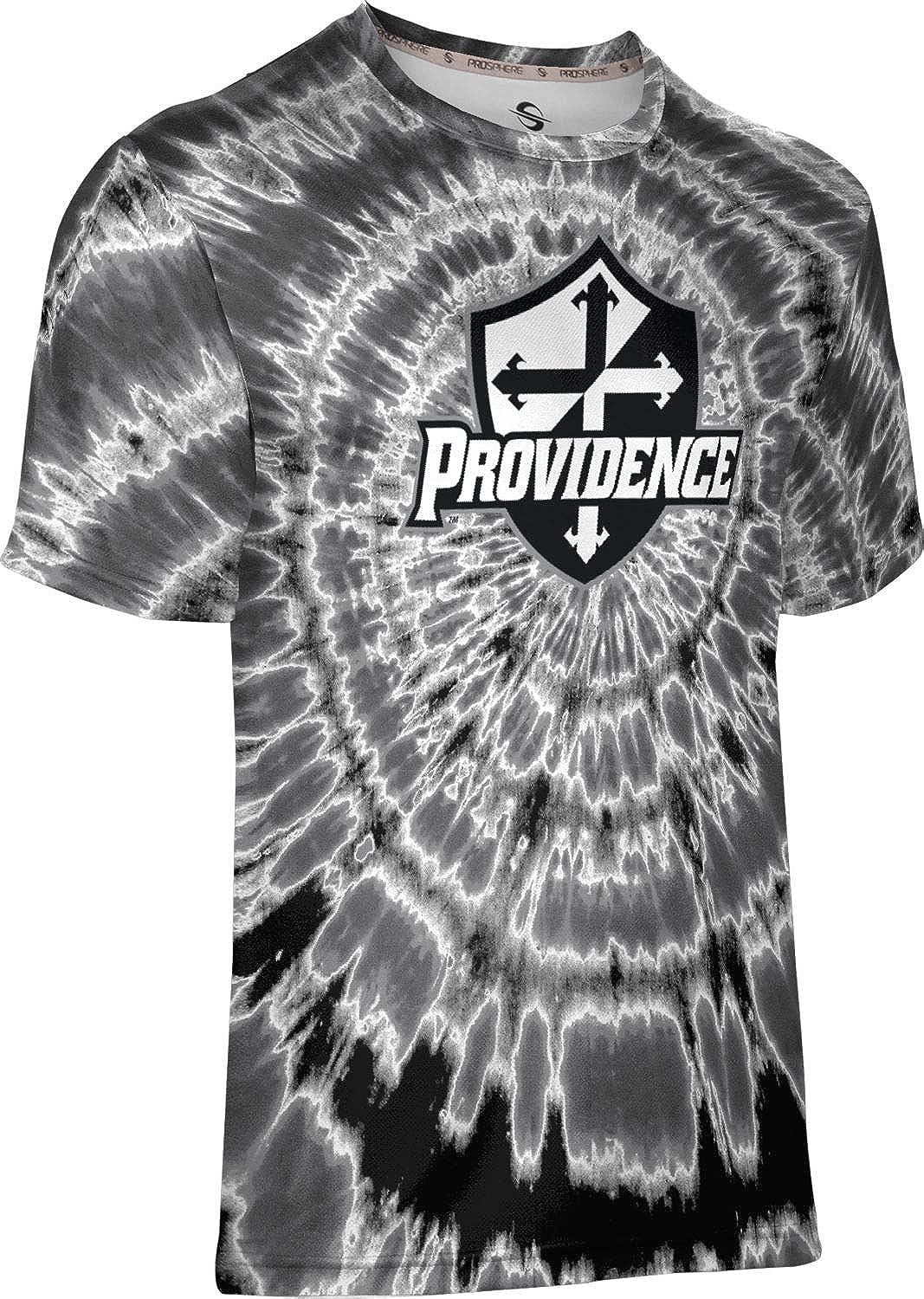 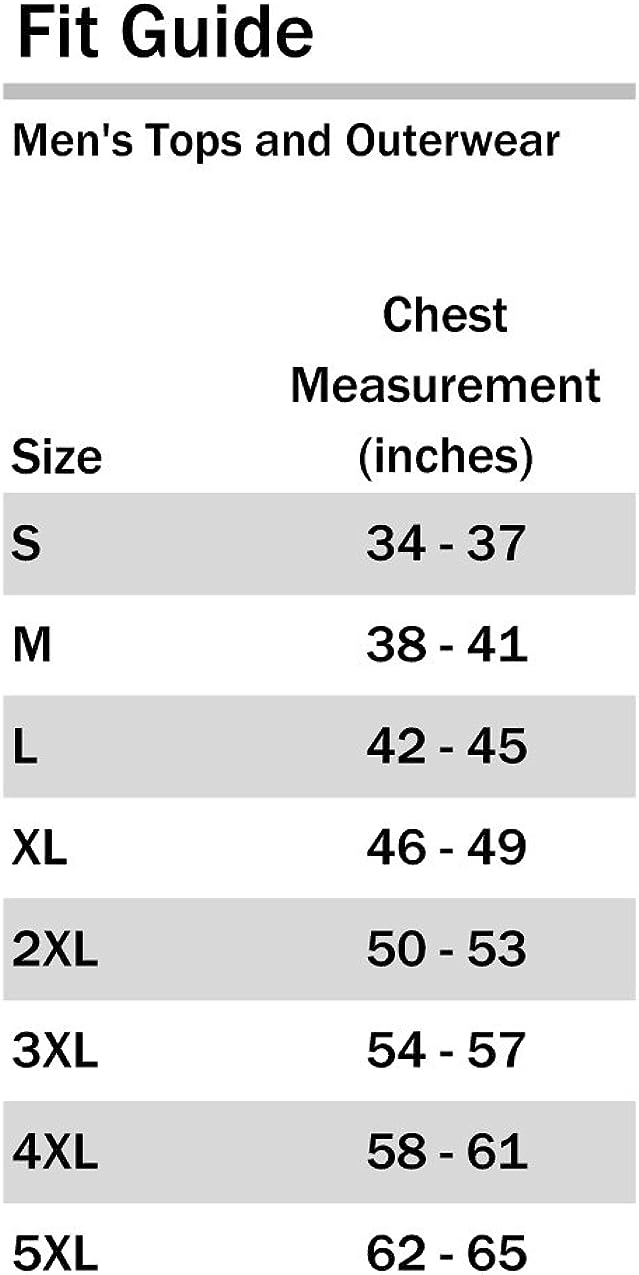 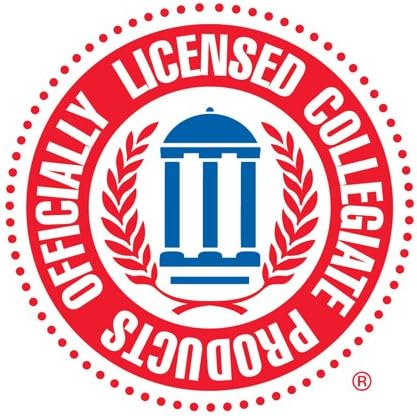