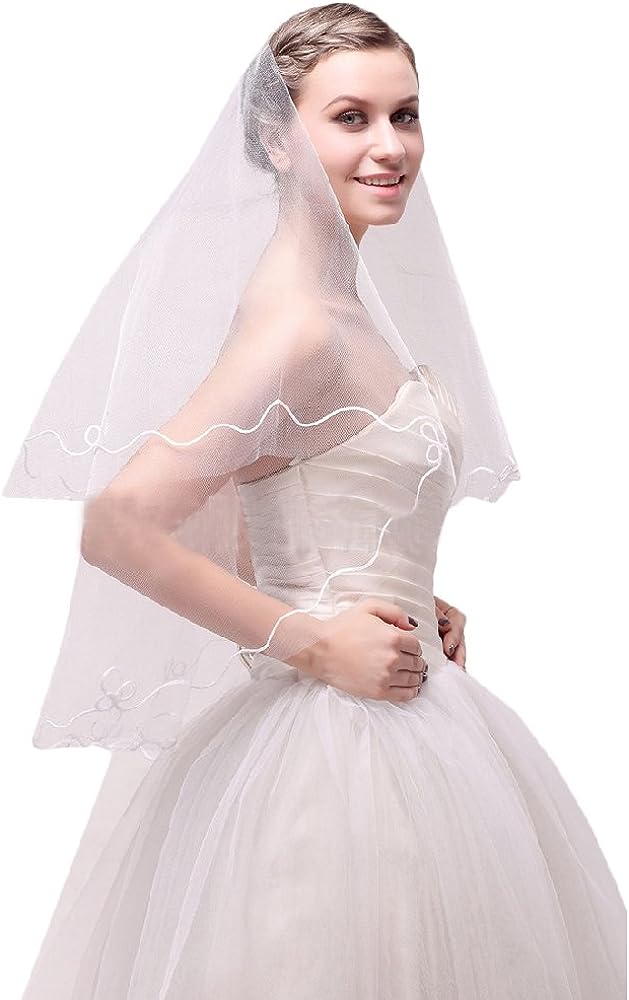 Package: one piece of elegant bridal wedding veil with comb

Wedding Accessories
a jewelry and fashion accessories company, has over 8 successful years of experience in the industry partnering with the largest retail stores in the nation. 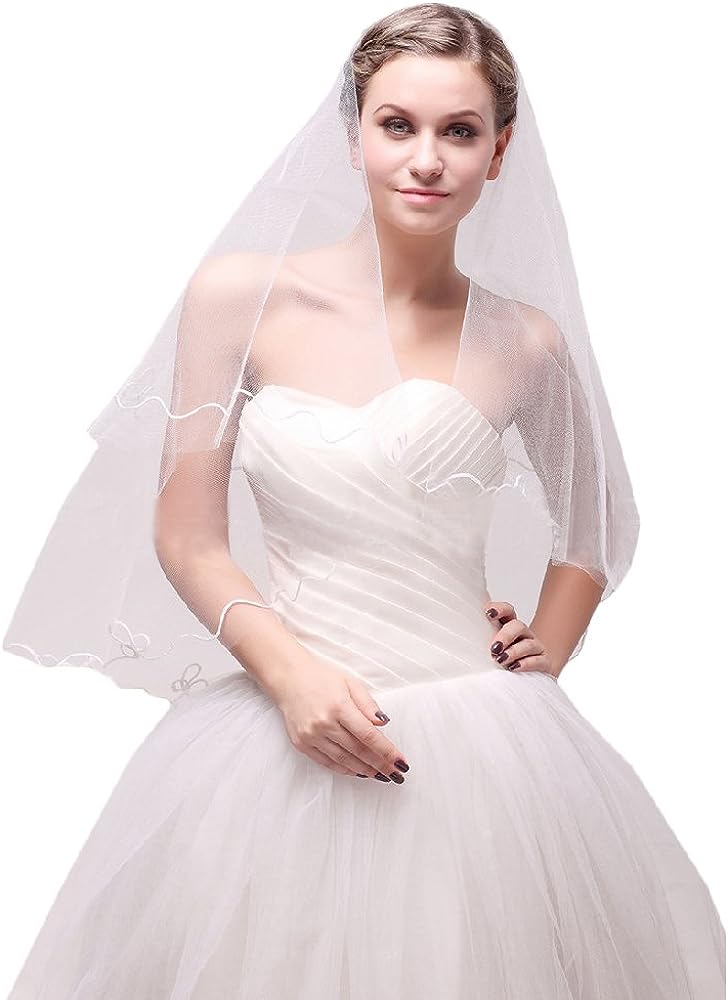 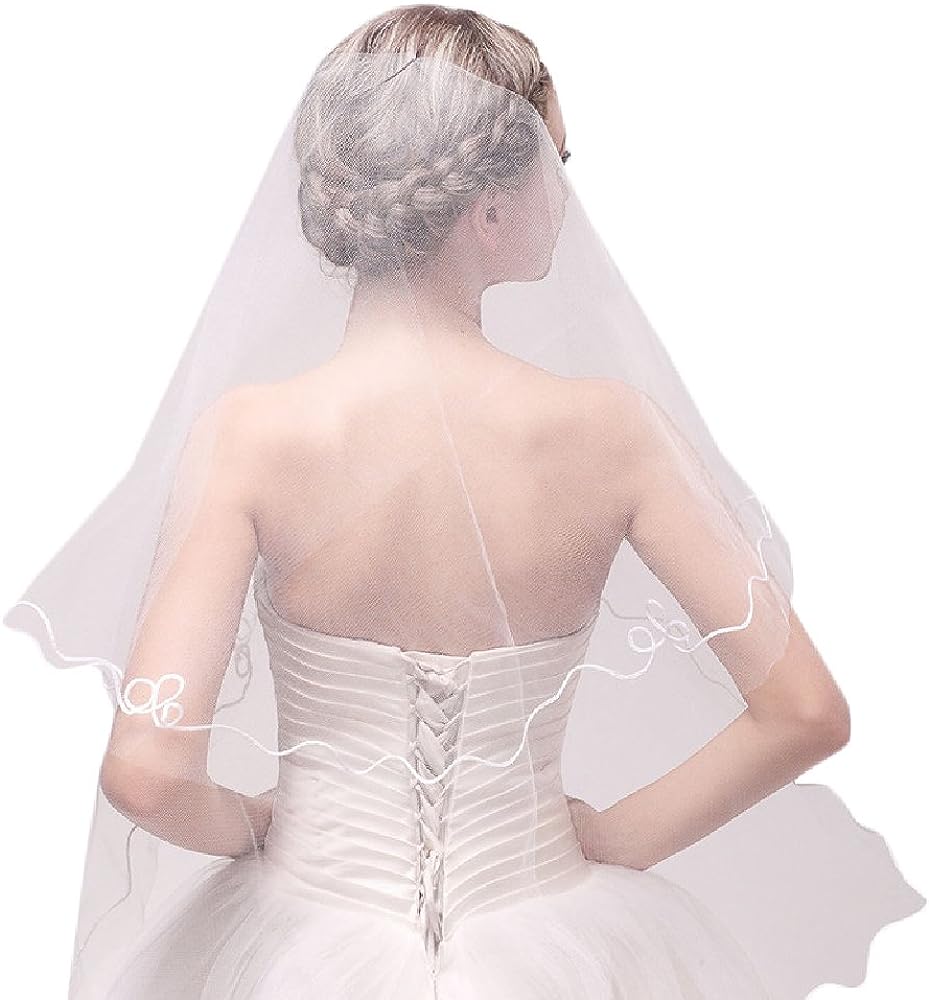 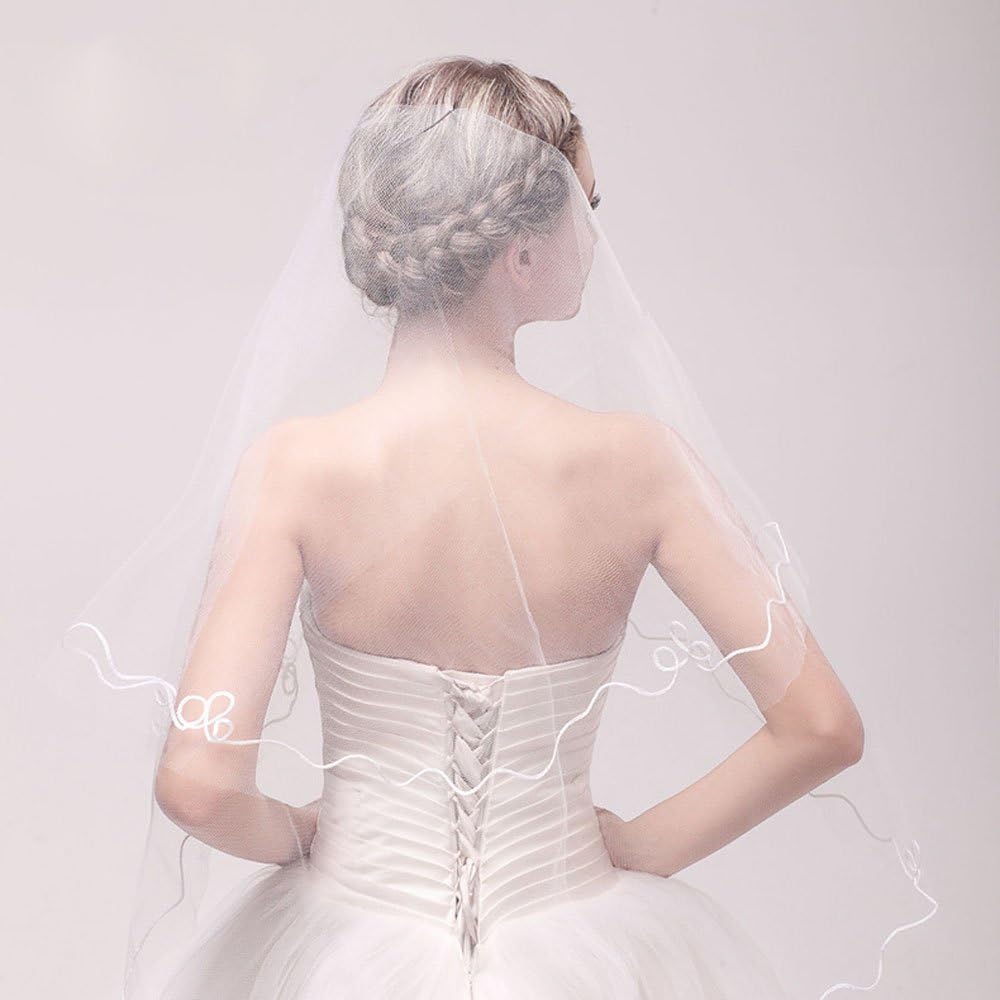