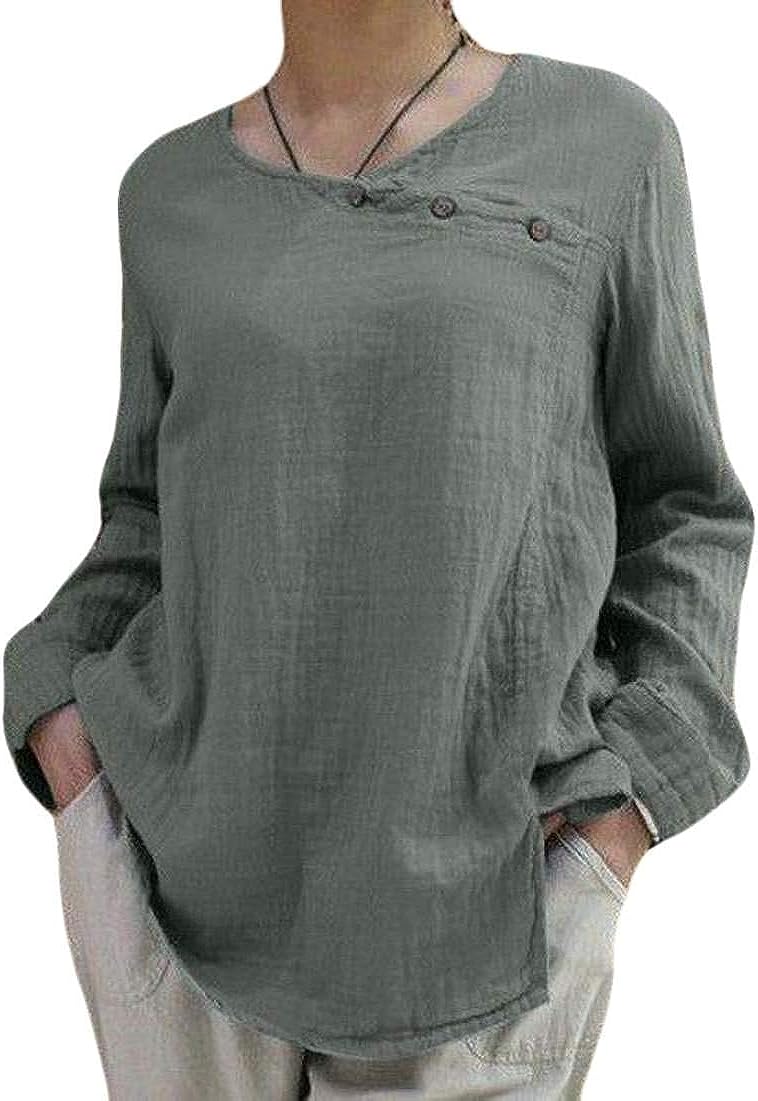 Attention: Our tag size is asian size.
Package:Other accessories not include 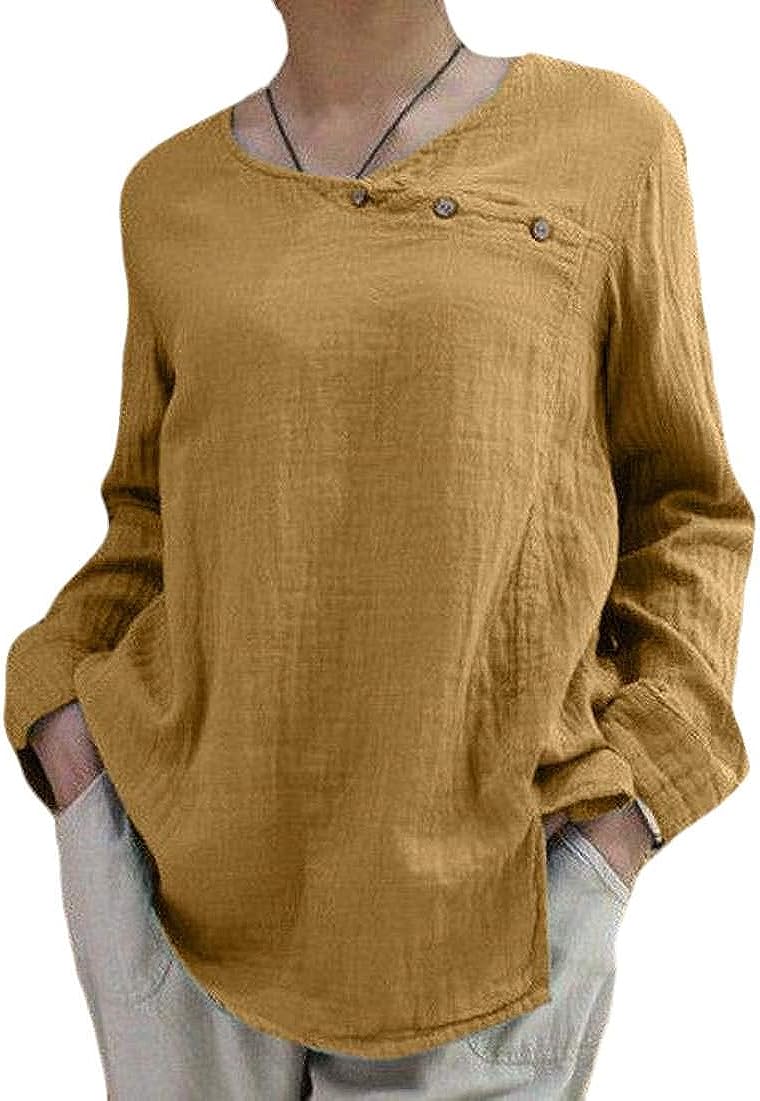 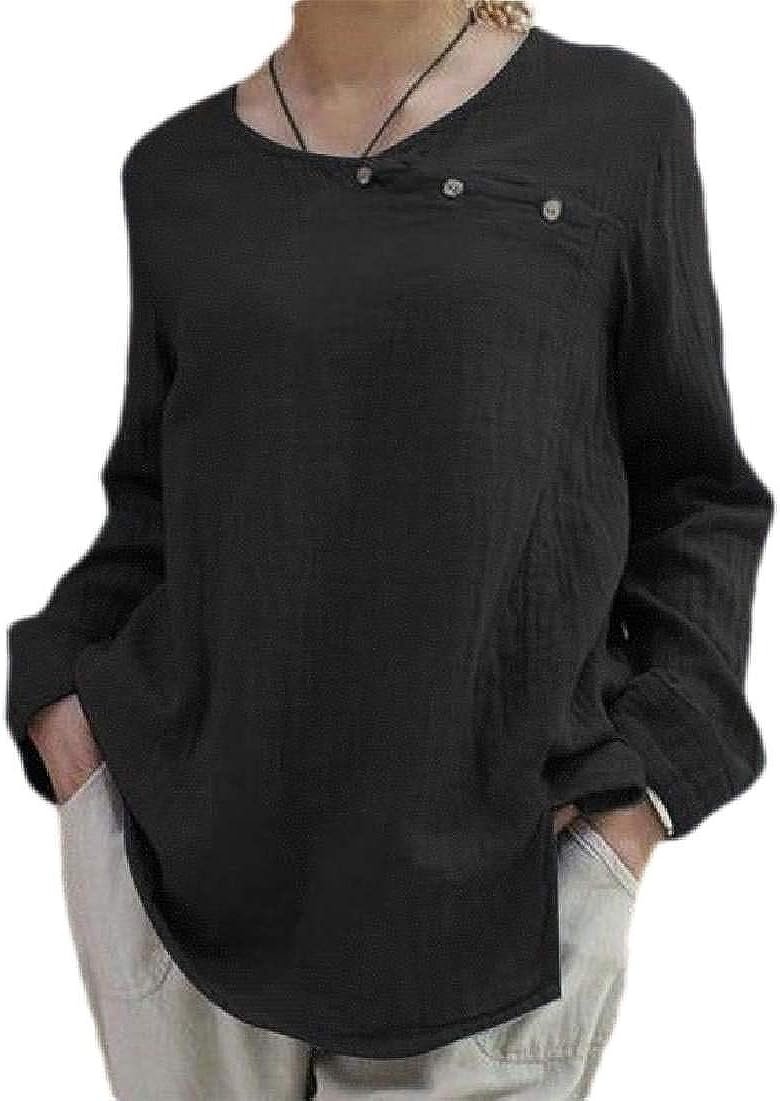