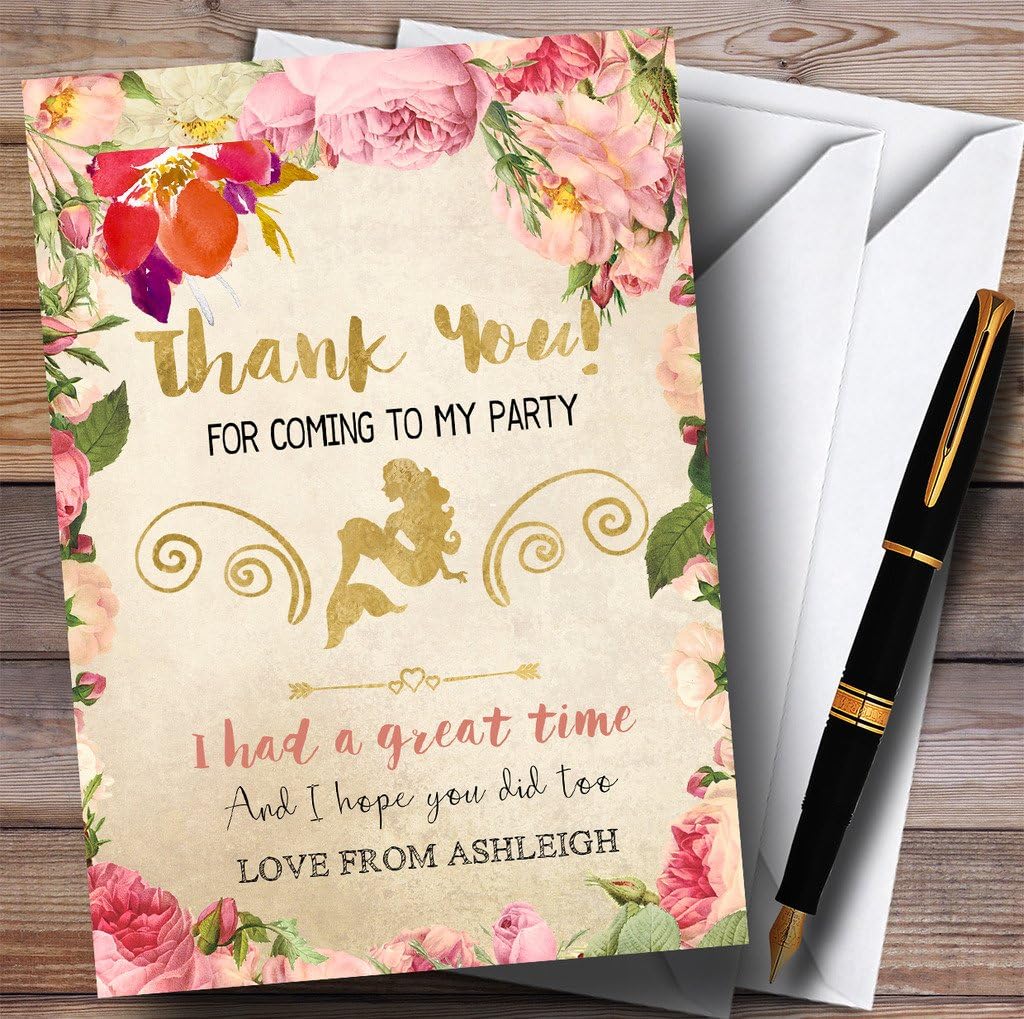 size - approx 5.9 inches x 4 inches. Professionally printed personalized invitations & envelopes. Printed one side, postcard style onto very high quality satin 260 lb card. You can specify all of the text so any invitation / card can be adapted for any occasion. We can also alter fonts and colours as you wish. Please send us your personalization details as quickly as possible after ordering. Instructions below. PERSONALISATION INSTRUCTIONS: You can email the details to info@redheartprint.com - please remember to include your name and order number in your email. Or you can tick the gift option during checkout to leave us a gift message with your personalisation details, or contact seller to send us an amazon message. Or Call us on (618) 708 6412 9am-5pm UCT. Please check your spelling carefully as we copy it as you request it. Please only use capital letters where appropriate as per our example. We will space all text correctly prior to print.