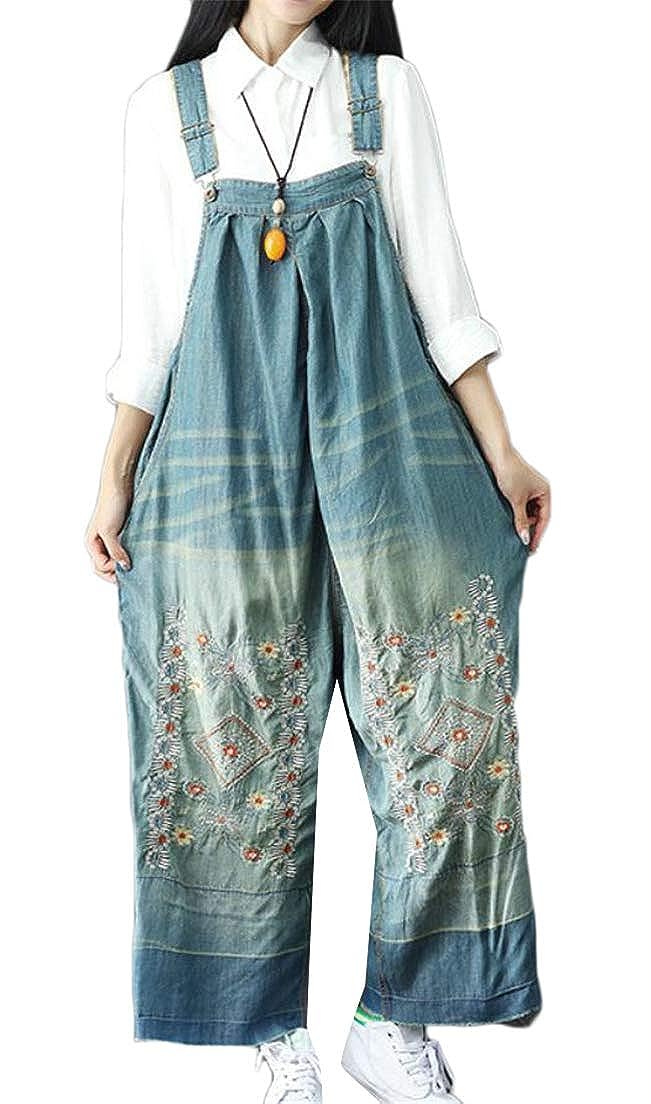 Please refer to our size description below
Package:Other accessories not include 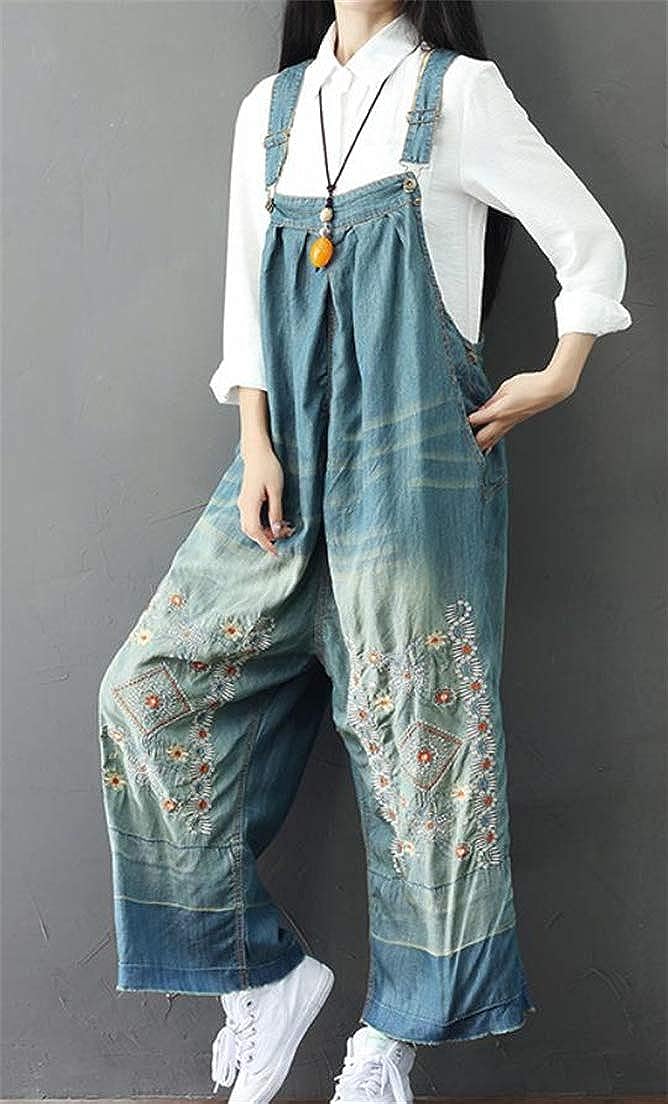 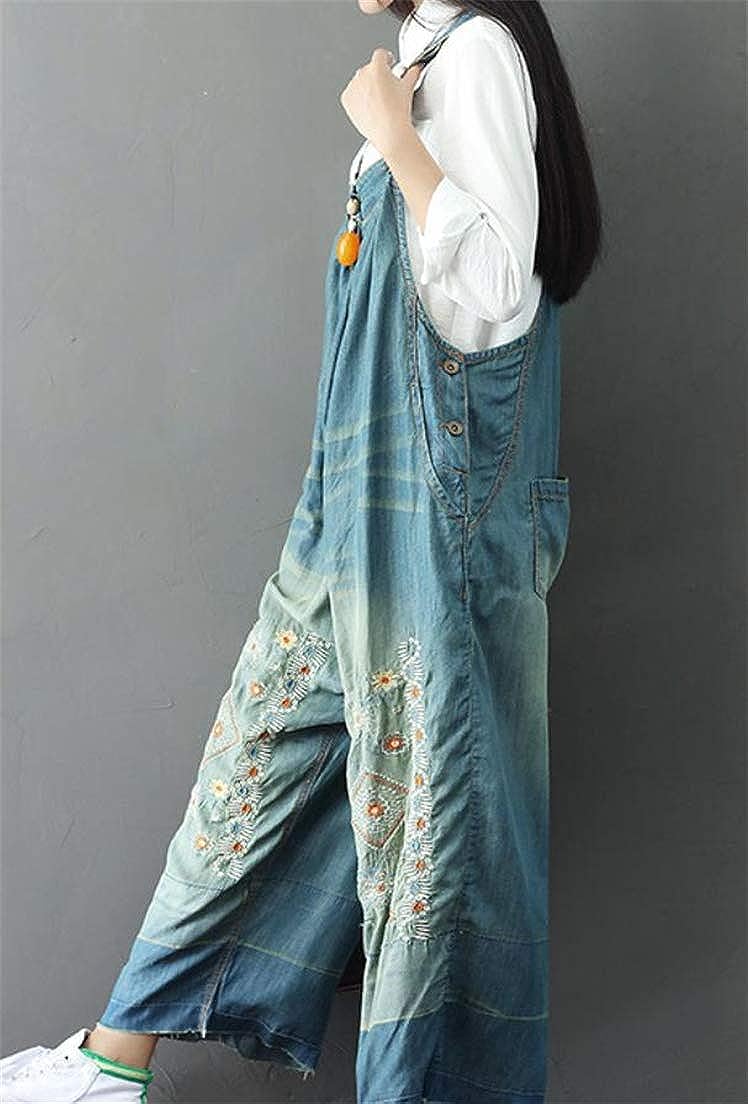 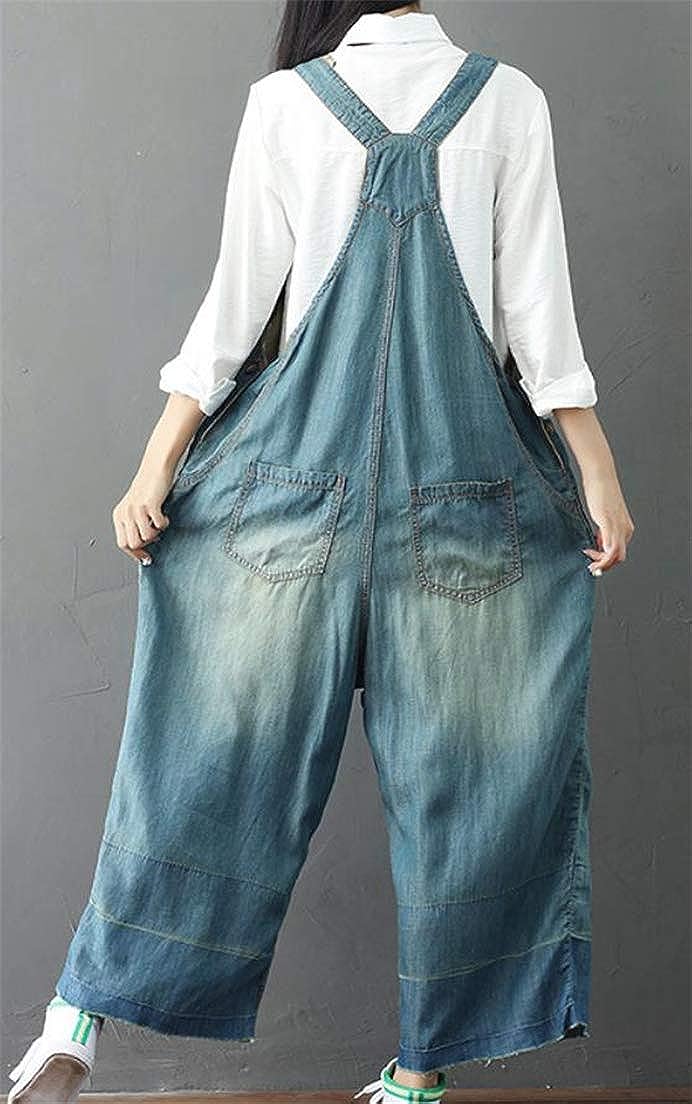