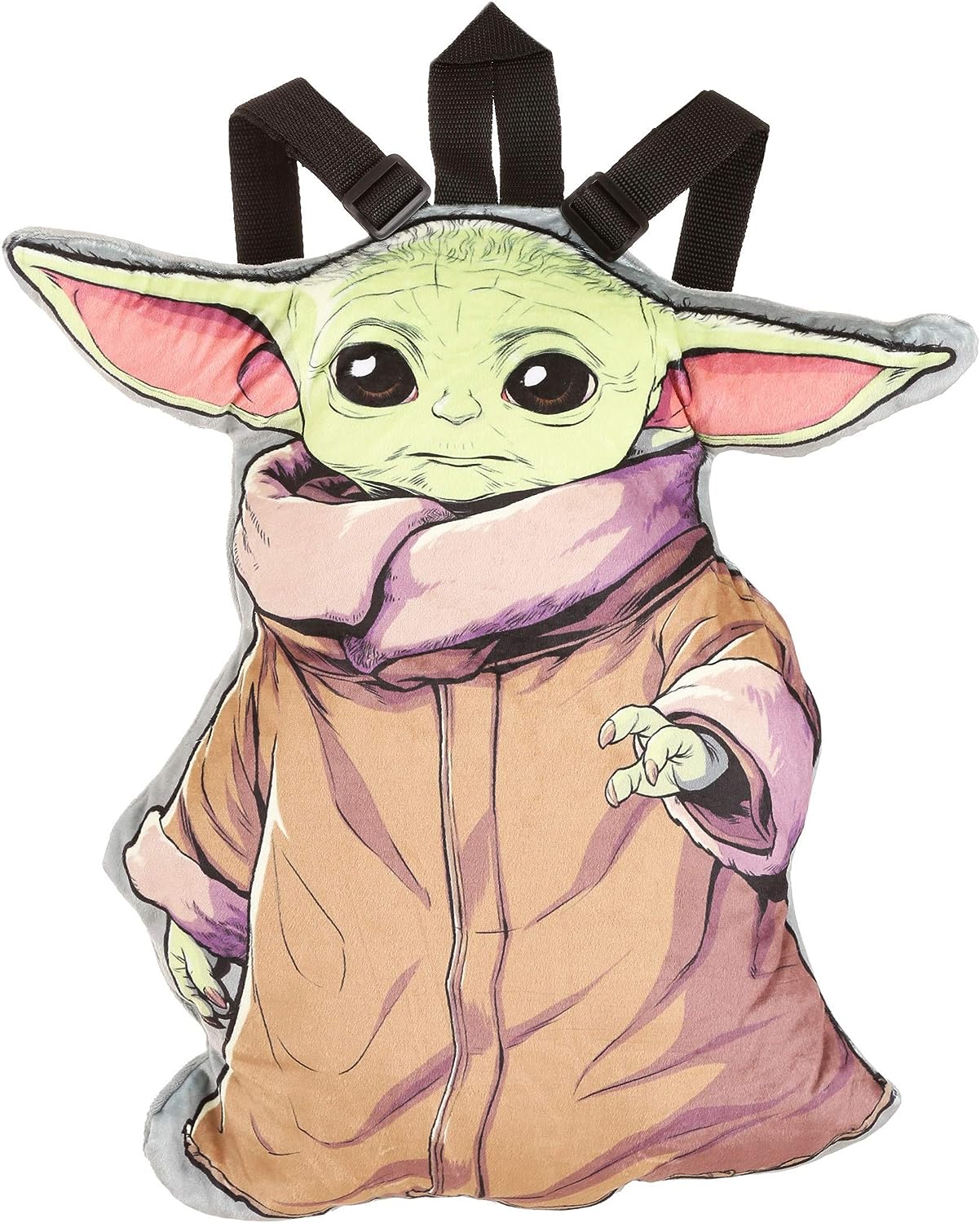 The is a highly-anticipated product of Star Wars, The Mandalorian from Disney+. This backpack is a 3-D plush that is very soft and cozy to touch. It features a vertical zippered access on the back. It has the yoda green and brown tones on the front and a neutral gray on the back. 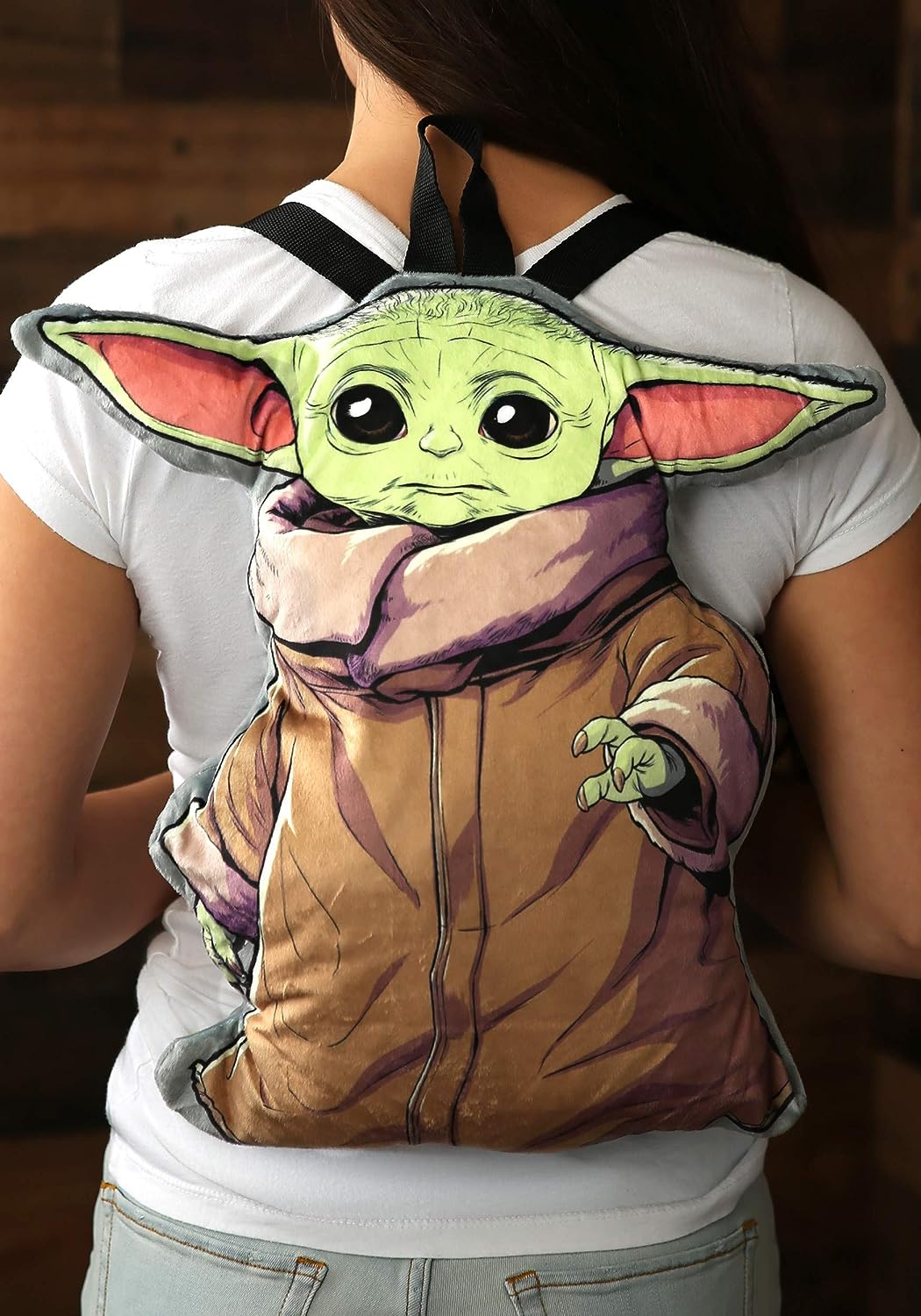 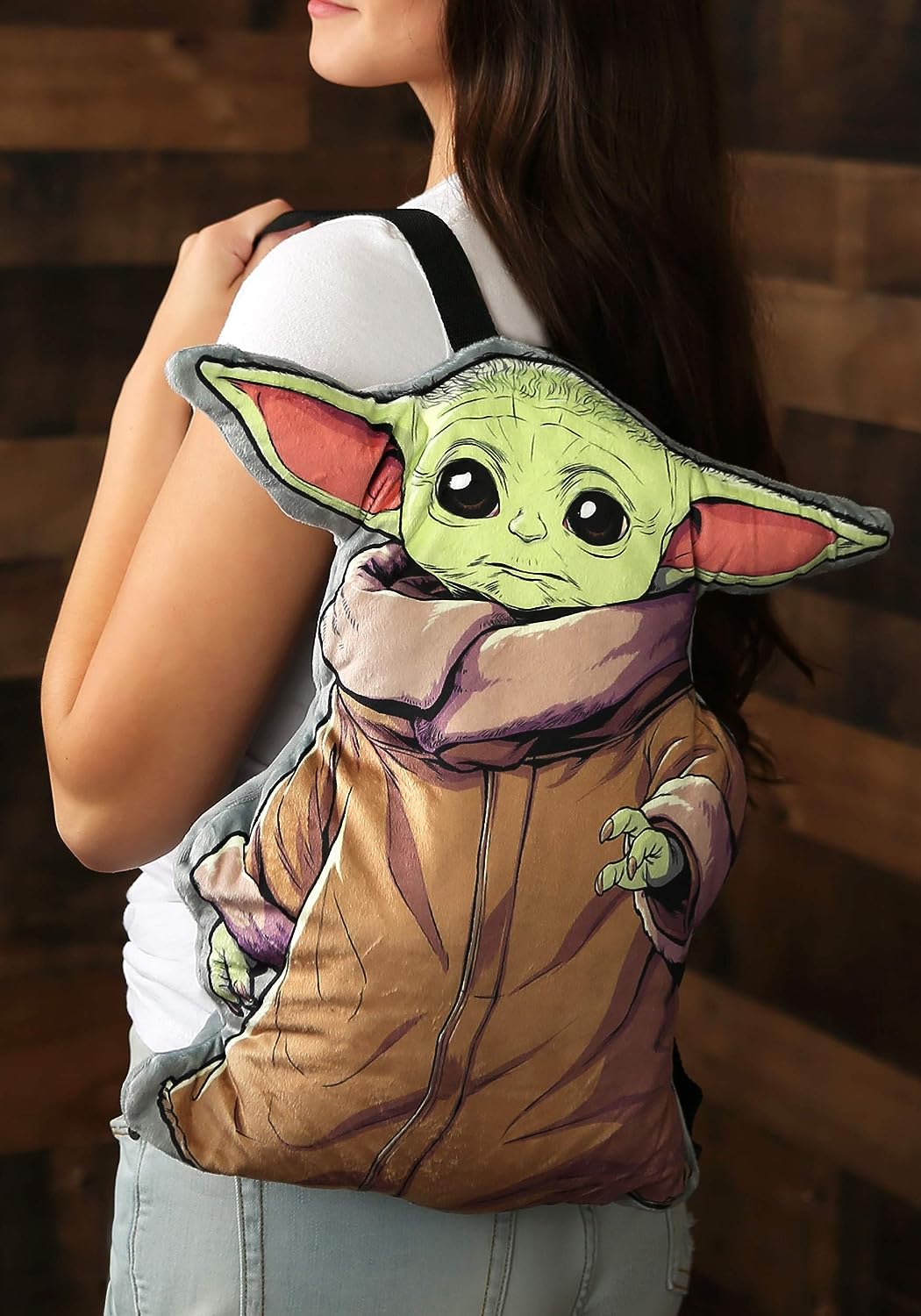 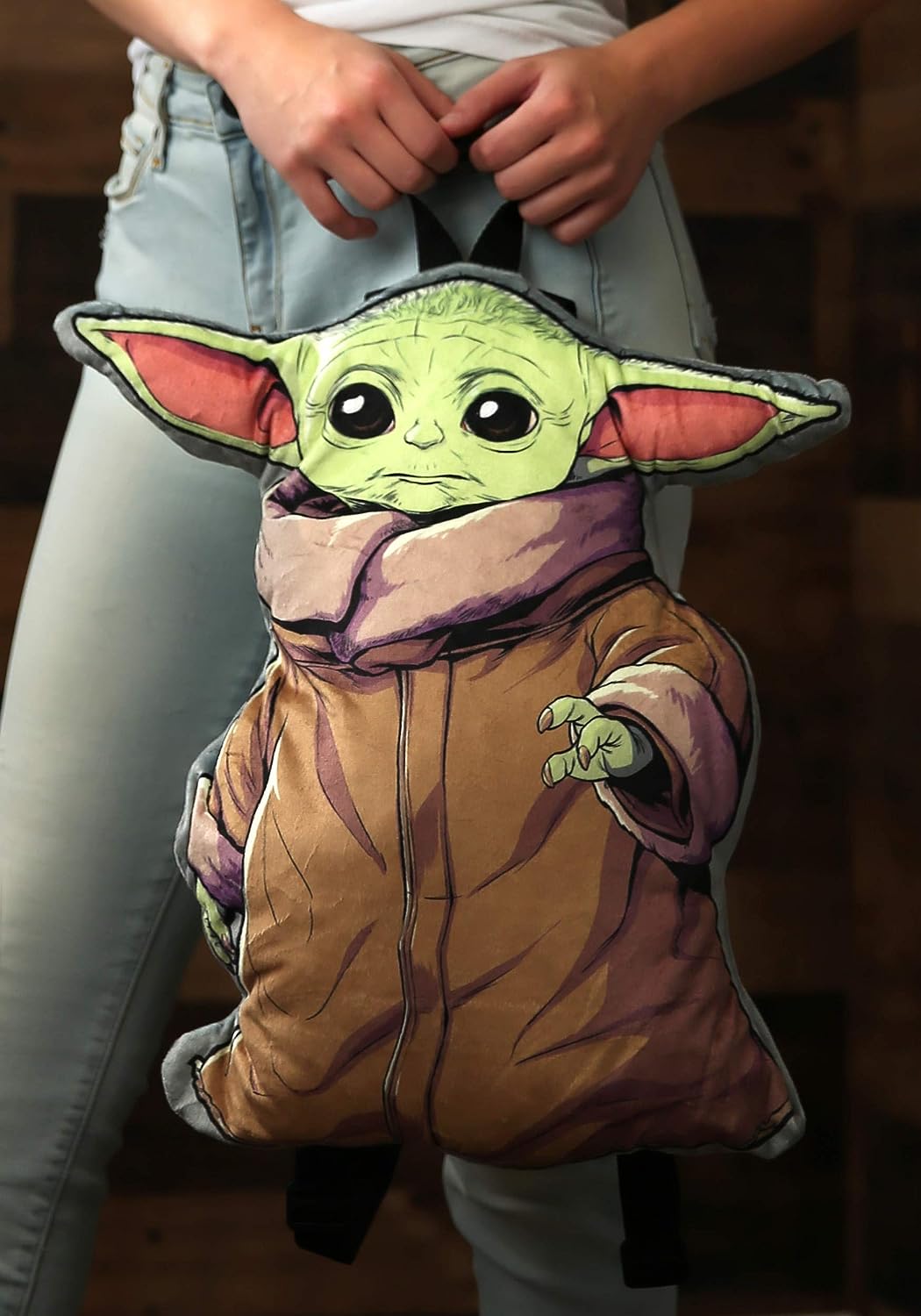 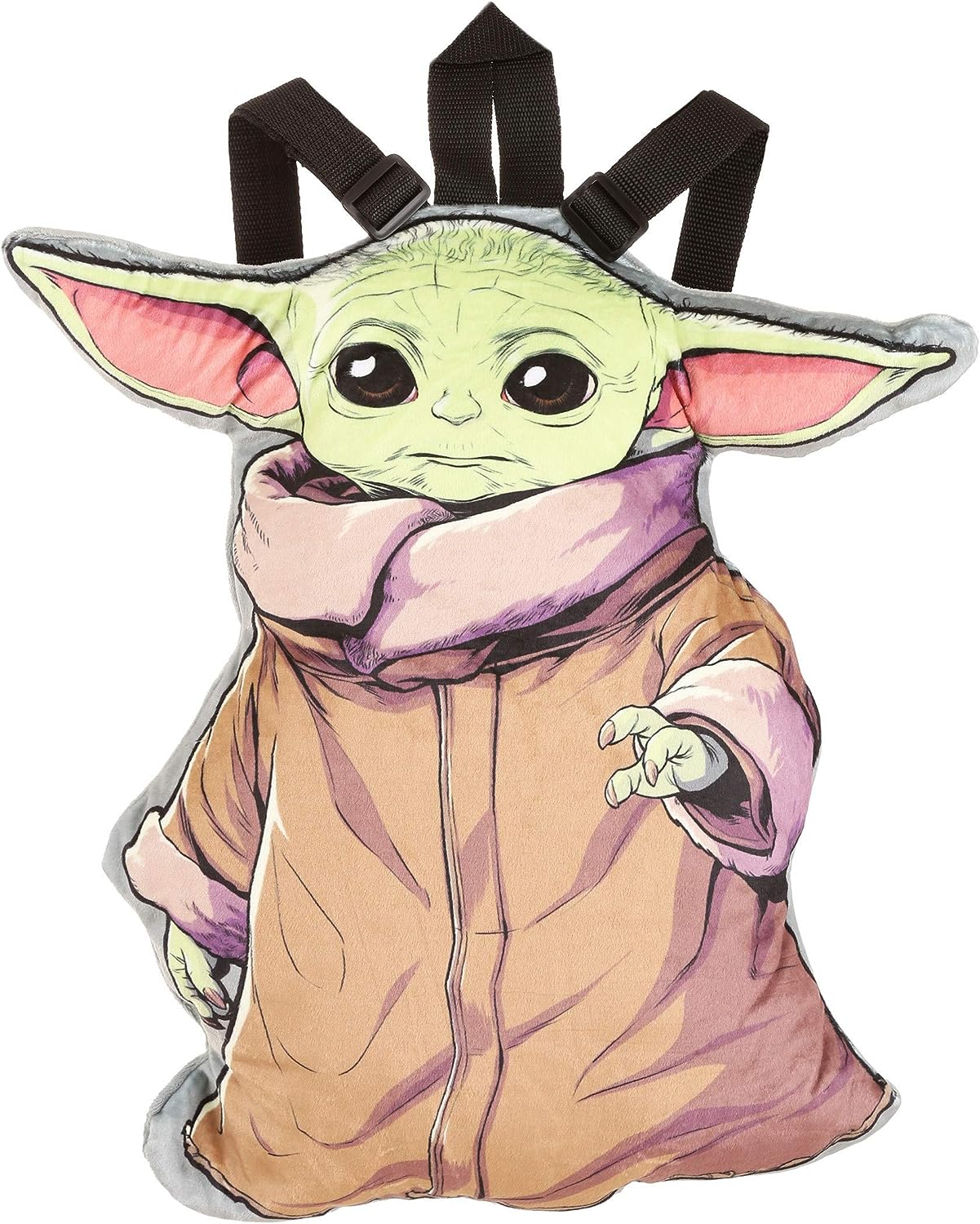 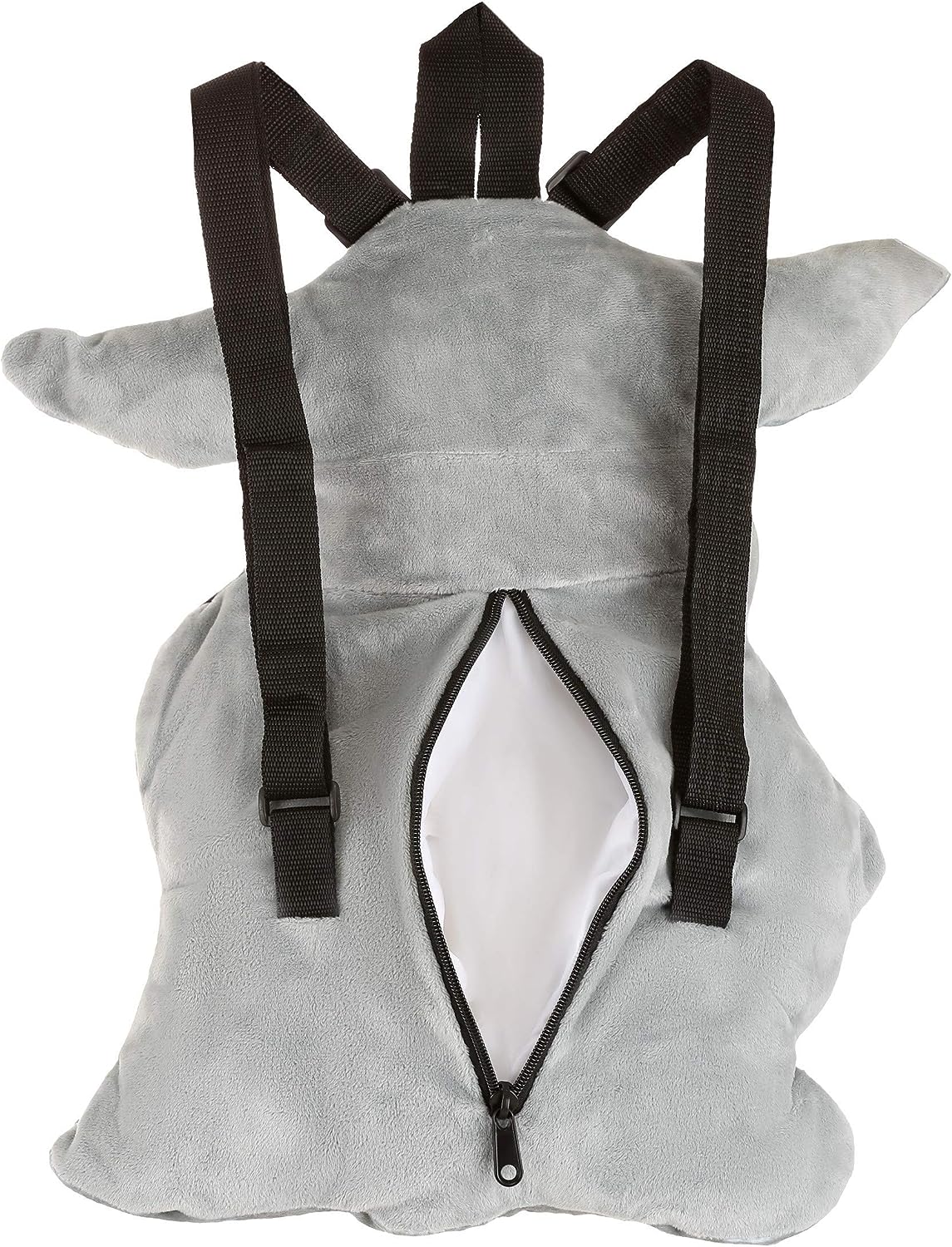