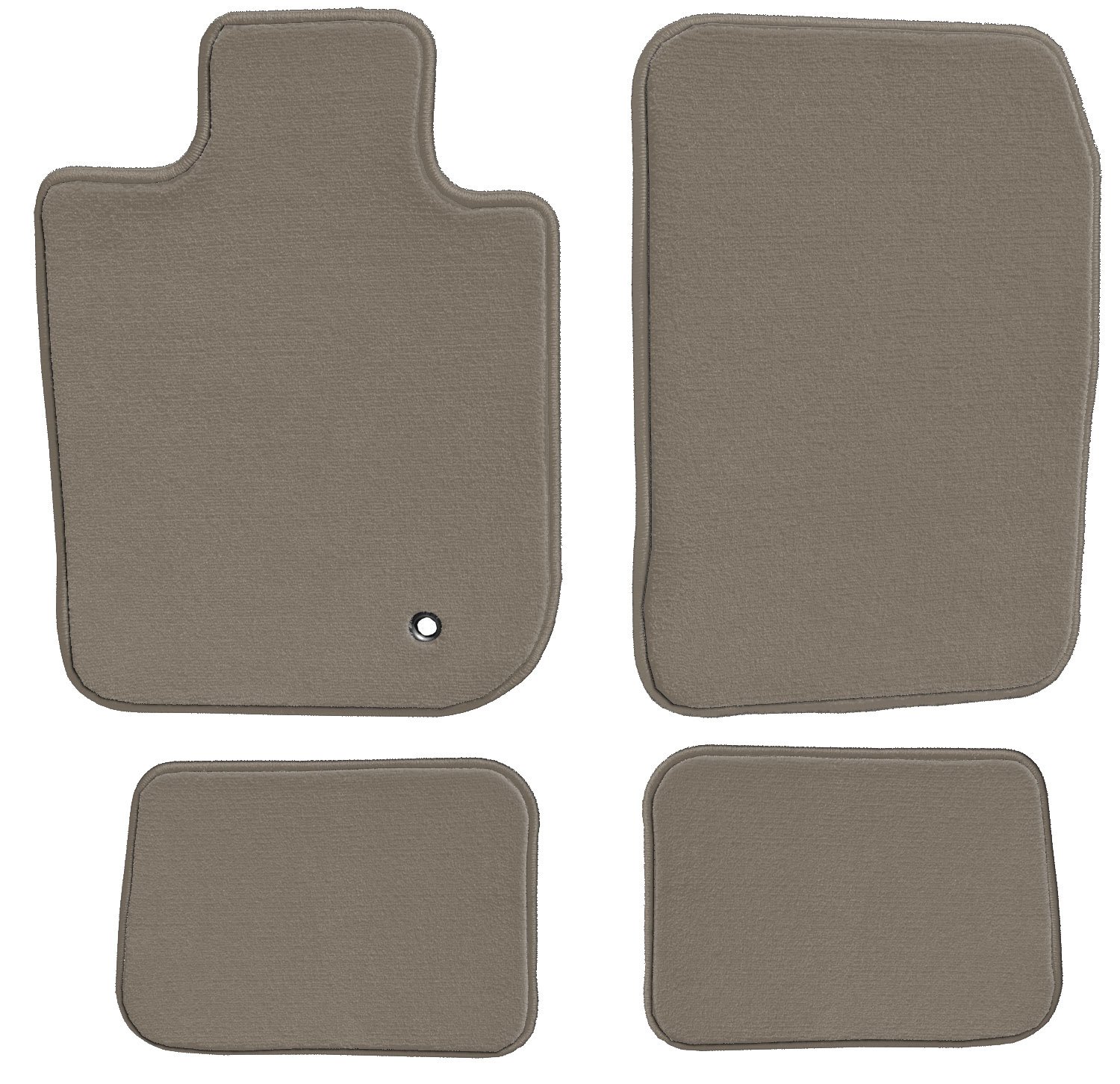 Classic Loop Car Mats and Trunk Mats are original equipment quality and constructed from fade and stain resistant 20 oz nylon carpet. These custom-fit mats are both luxurious and durable. All mats include the highest quality original equipment standard anti-slip automotive backing and are equipped with our patented anchoring system or factory compatible mat anchoring devices. GGBBAILEY is a RACEMARK International company currently providing luxury in millions of vehicles around the world. 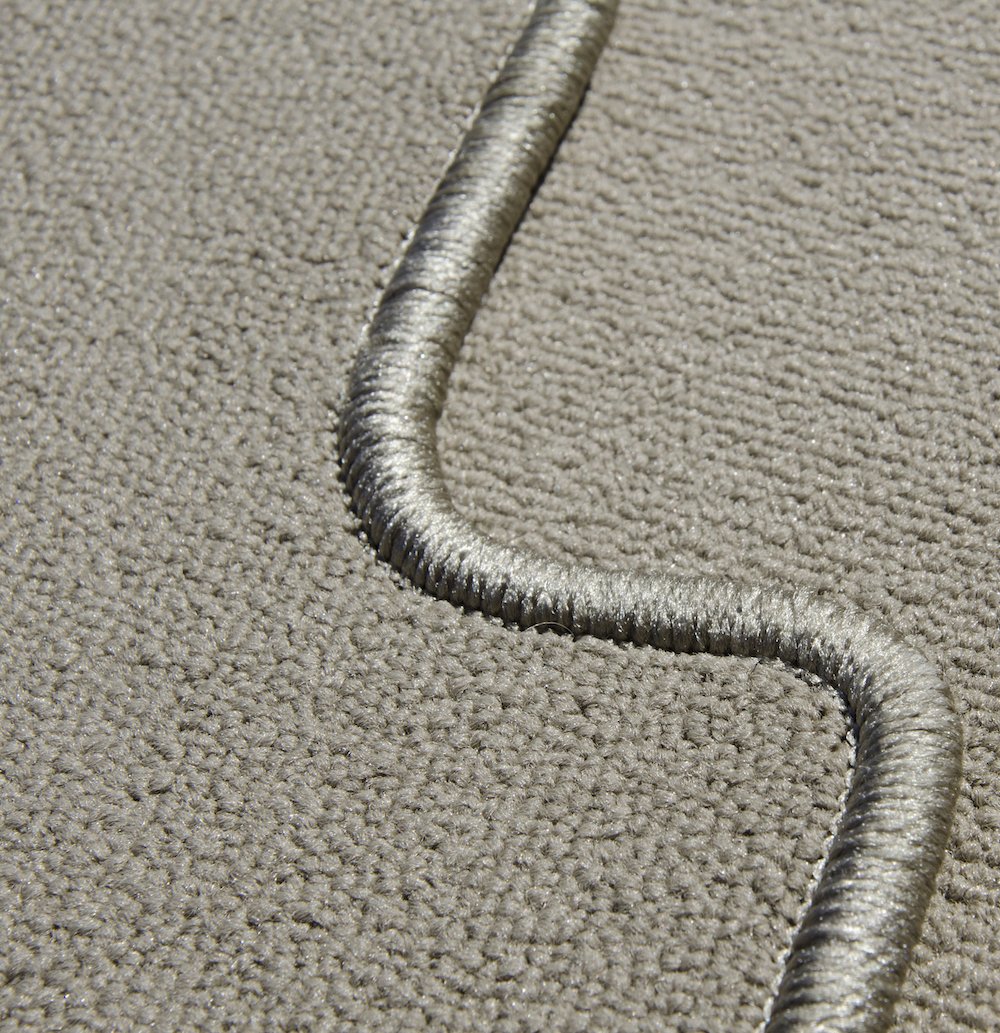 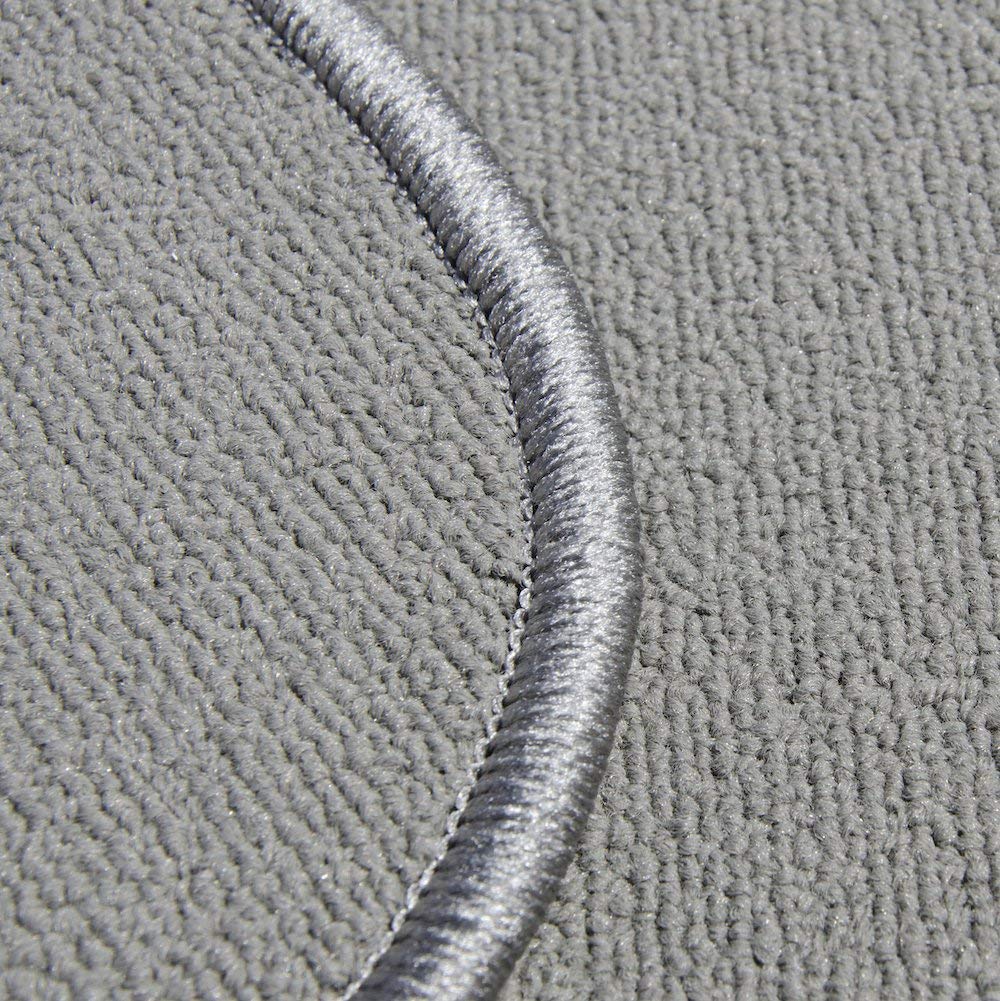 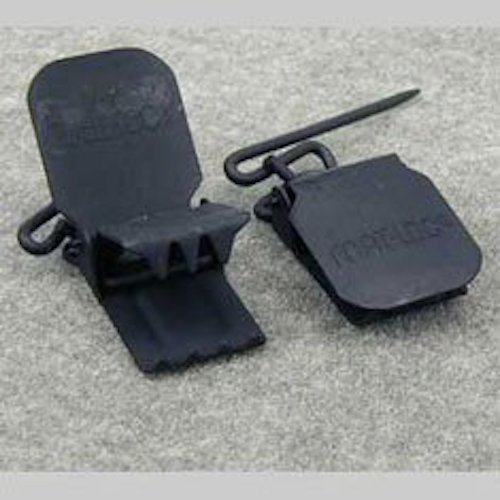