Manufactured exclusively for . This is a beautiful 14k white gold leaf pendant. This 14k white gold pendant measures 24 mm in length by 7 mm in width. Measurement includes bale. creates all gold jewelry in our state of the art manufacturing facility. Please allow 5-10 business days for items to be created and prepared for shipping. 14K White Gold Leaf Pendant (1) 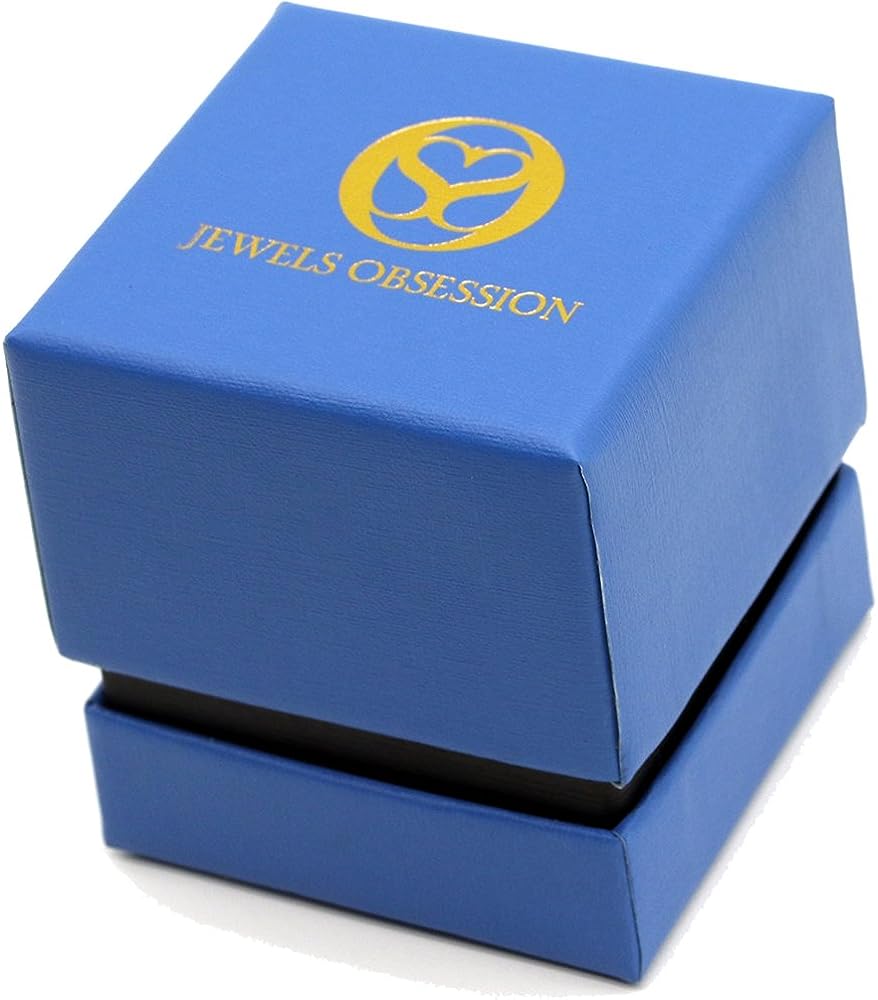 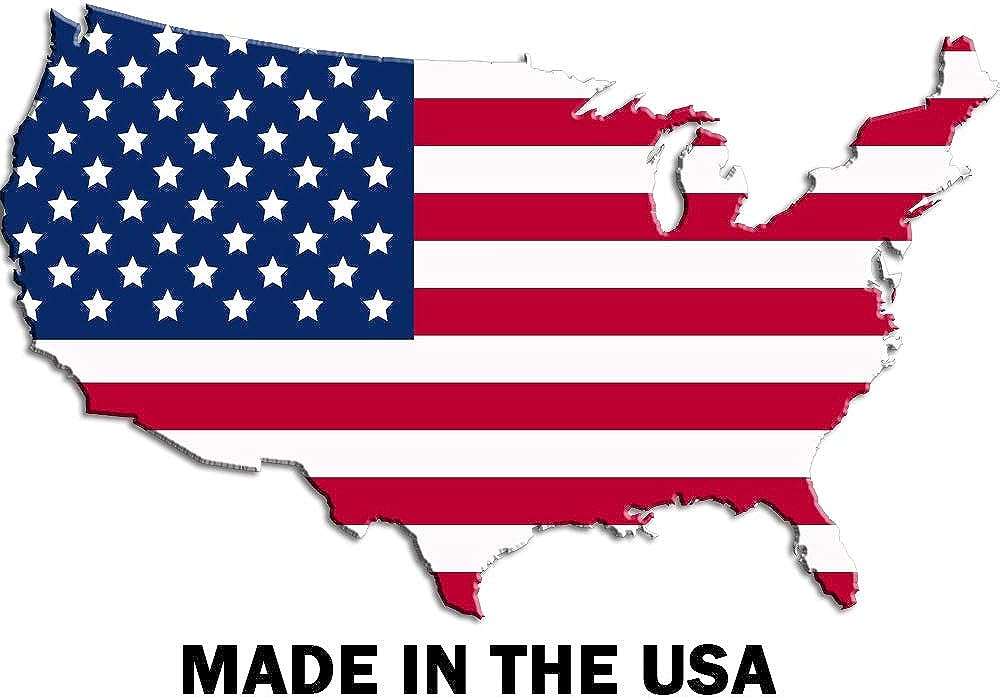 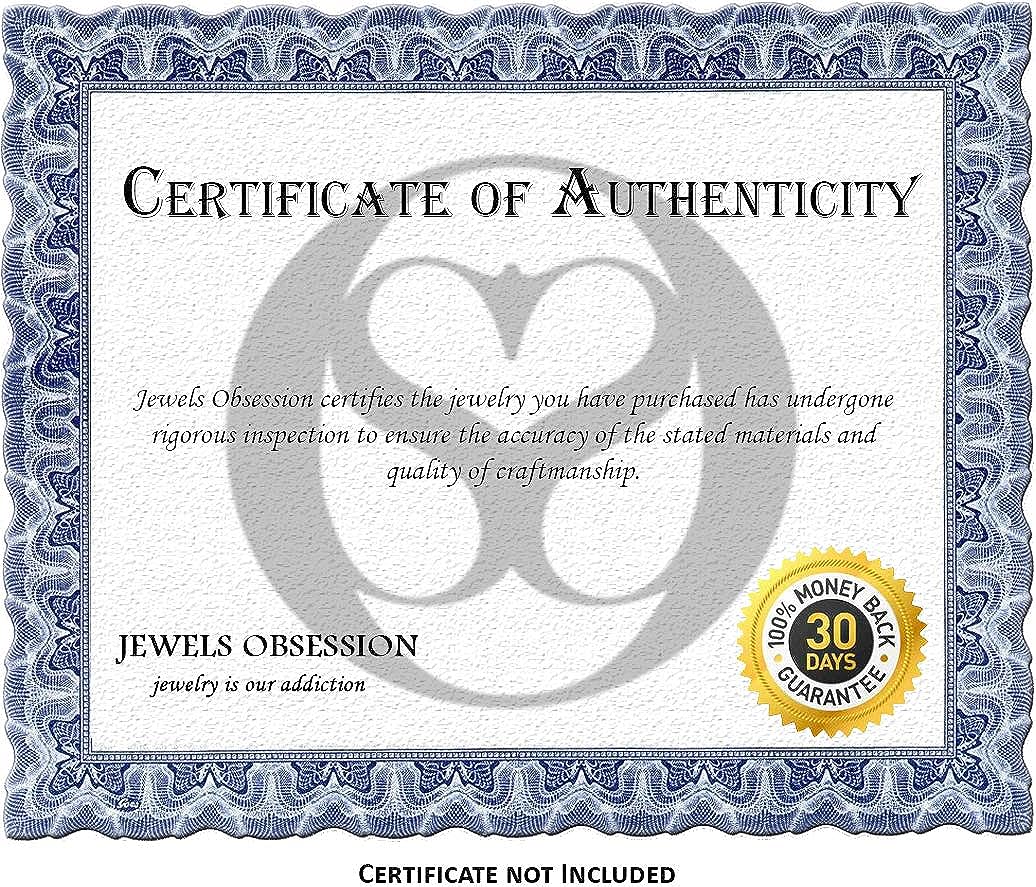