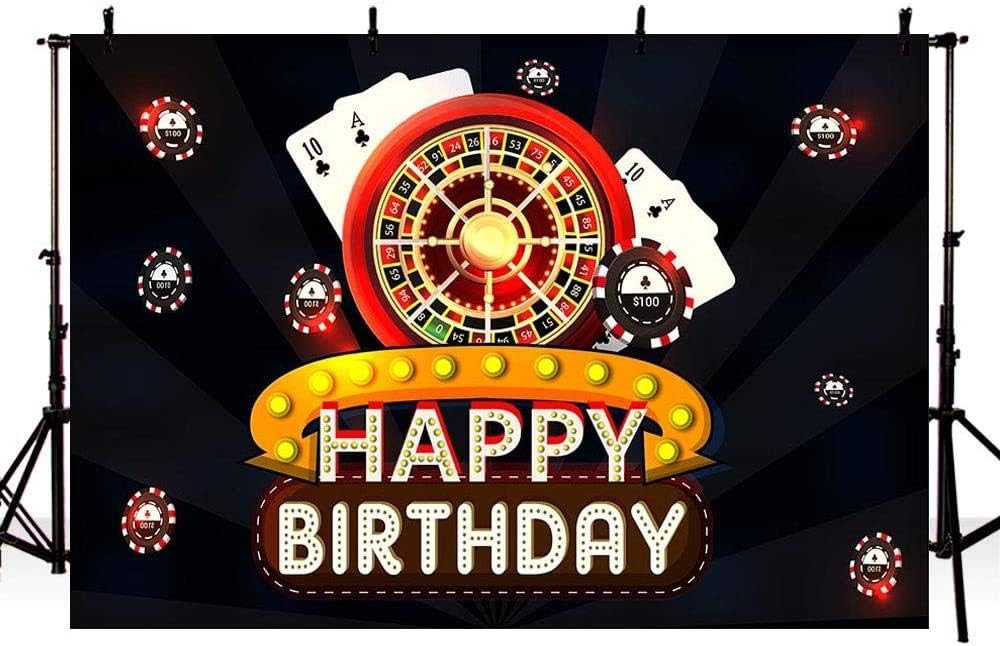 ✦As we are folding delivery, there may be a small amount of crease problems, do not worry, remove method as follows:1.Can use the iron,Gently ironing from the back,pressing the back.2.Roll it up tightly with a cylinder, and waiting for 3-5 days. ★The creases can be smoothed with a steam iron at low temperatures, but be sure to use a steam iron.★It is better to keep some distance when you take pictures.It suitable for photography shooting, parties, weddings, video making, baby shower, business, or other activities.this backdrop will help your video and photography ideas become a reality! 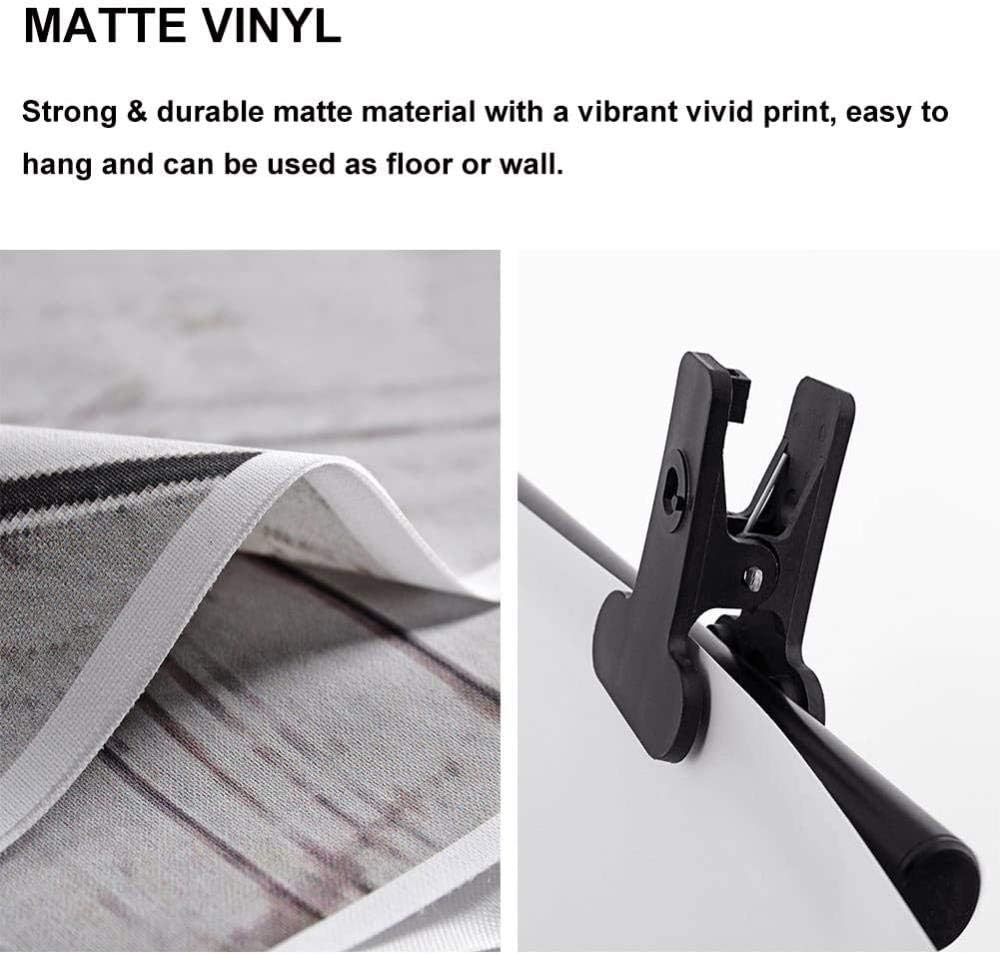 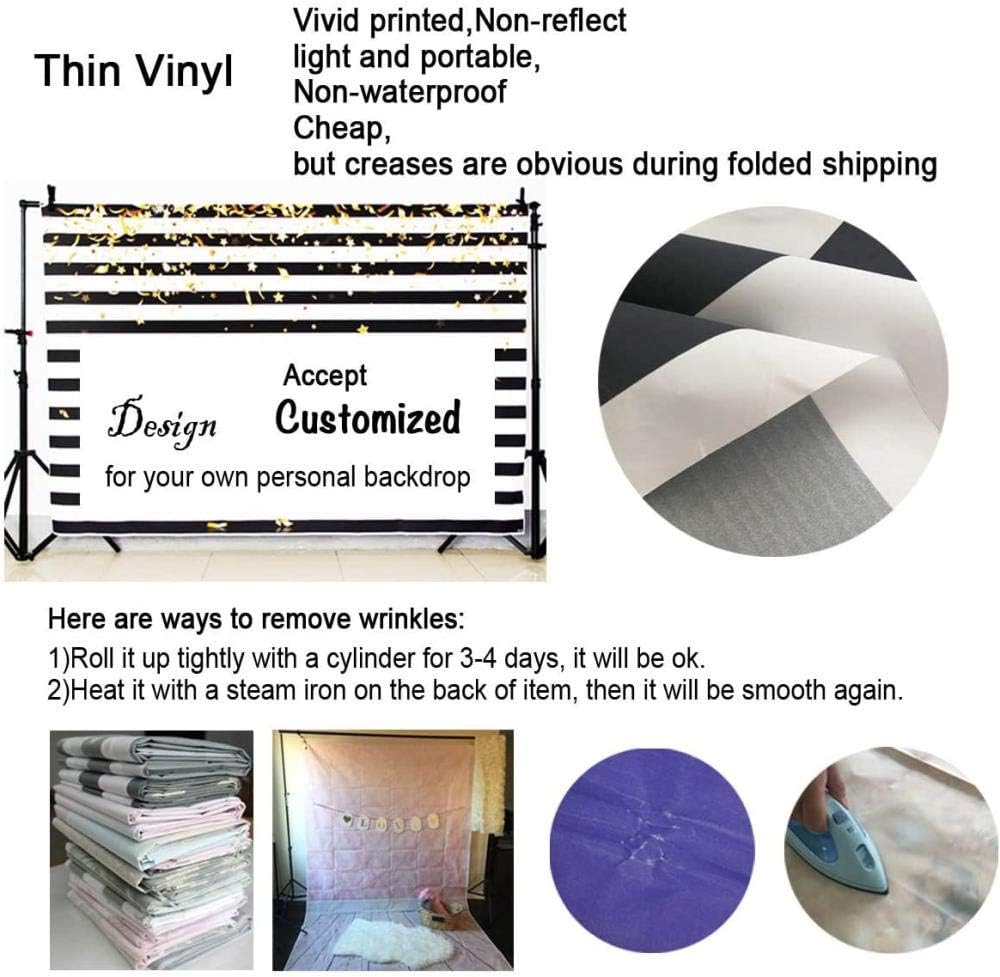 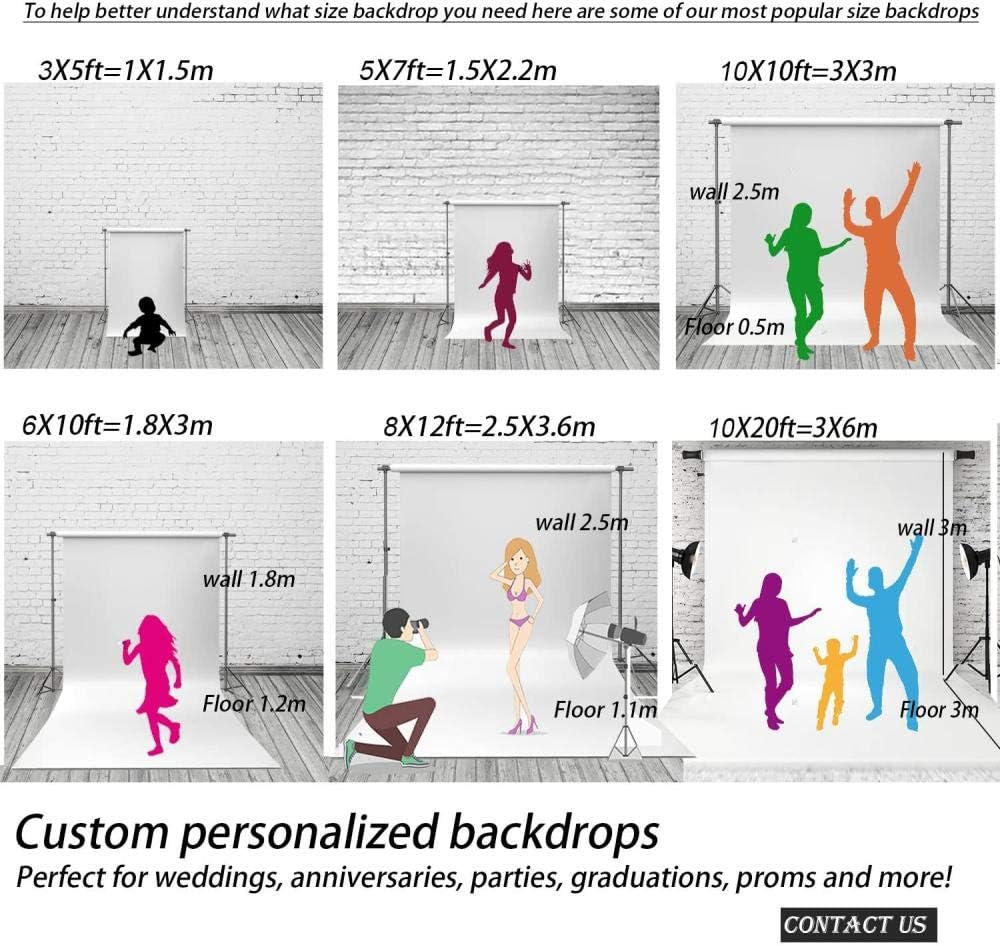 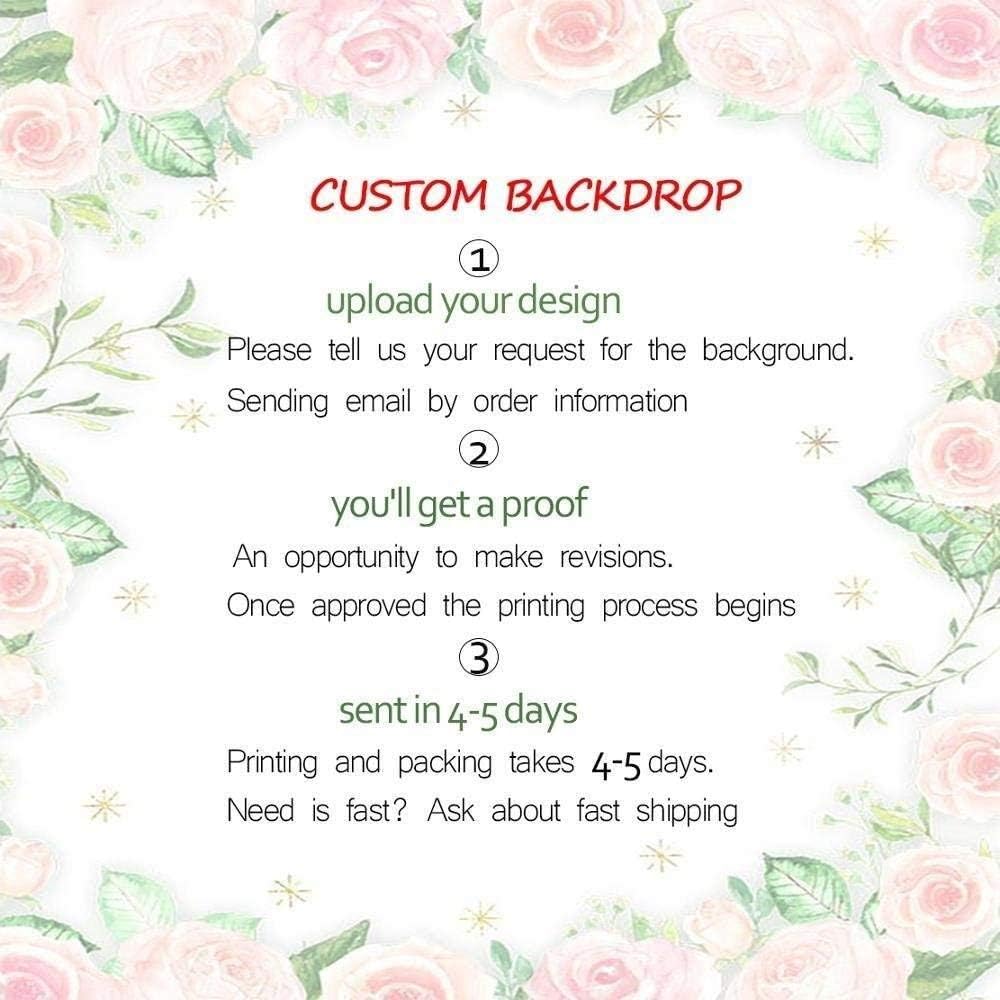 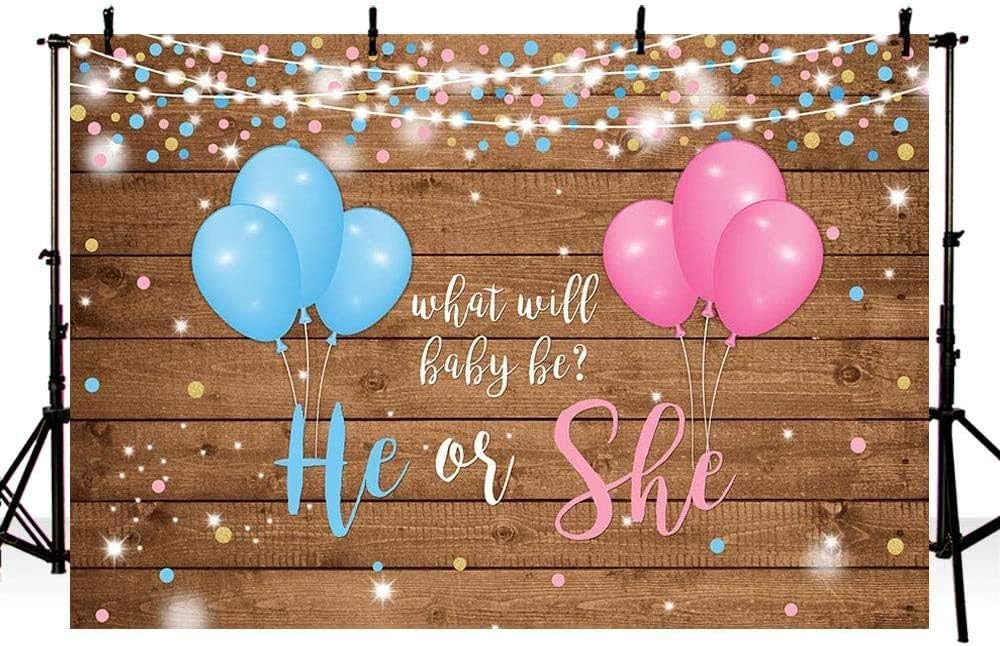 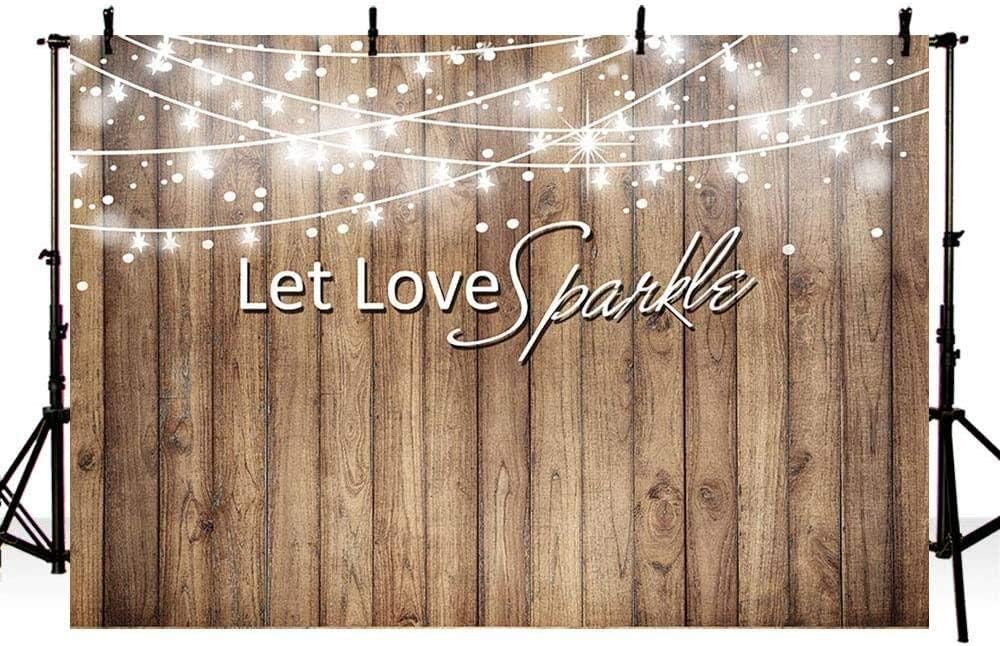 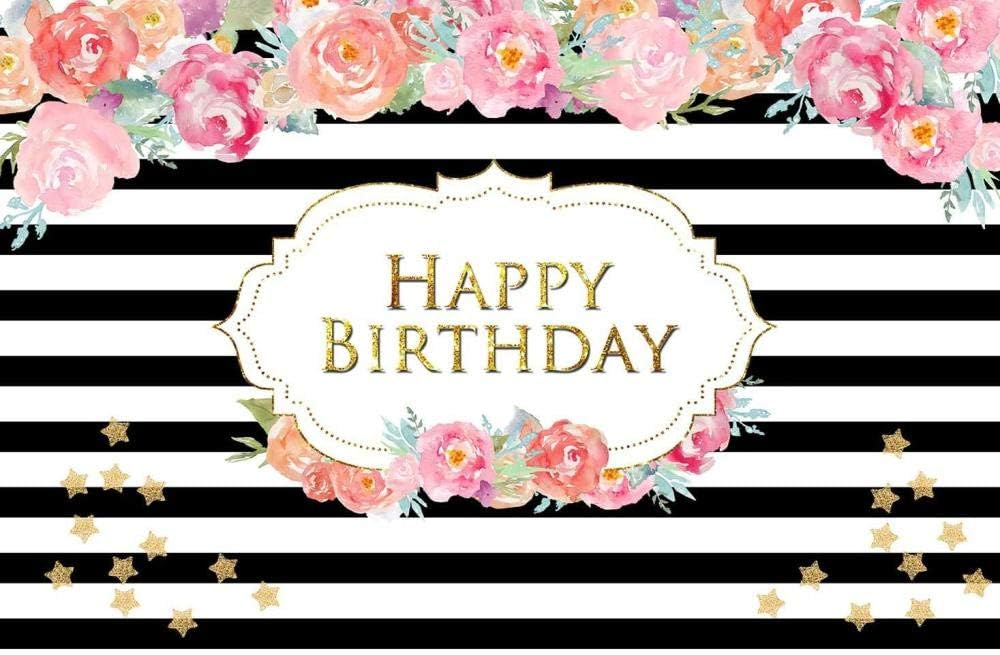 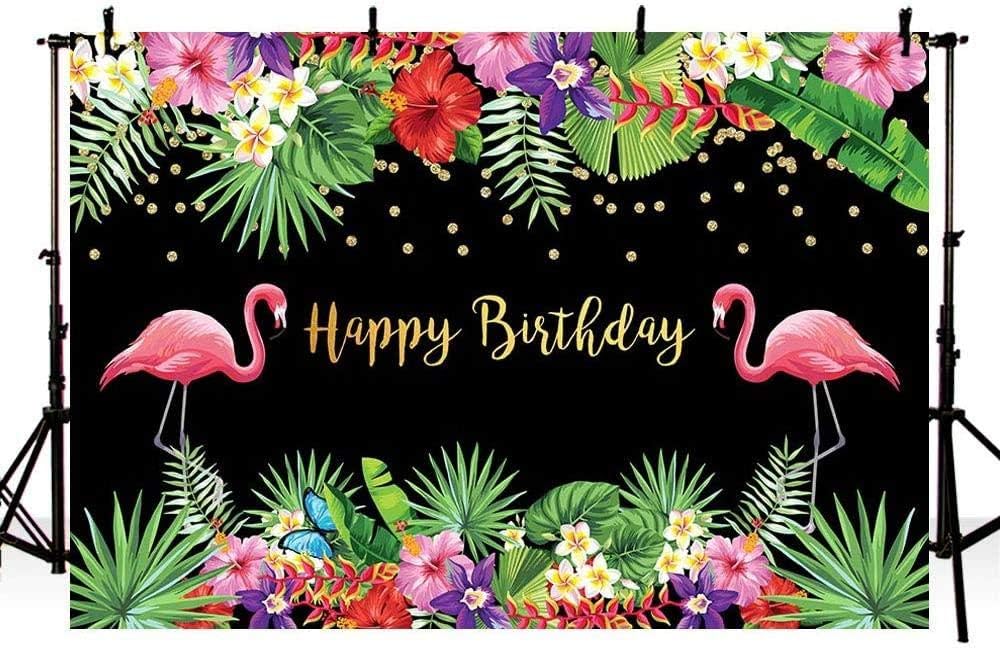 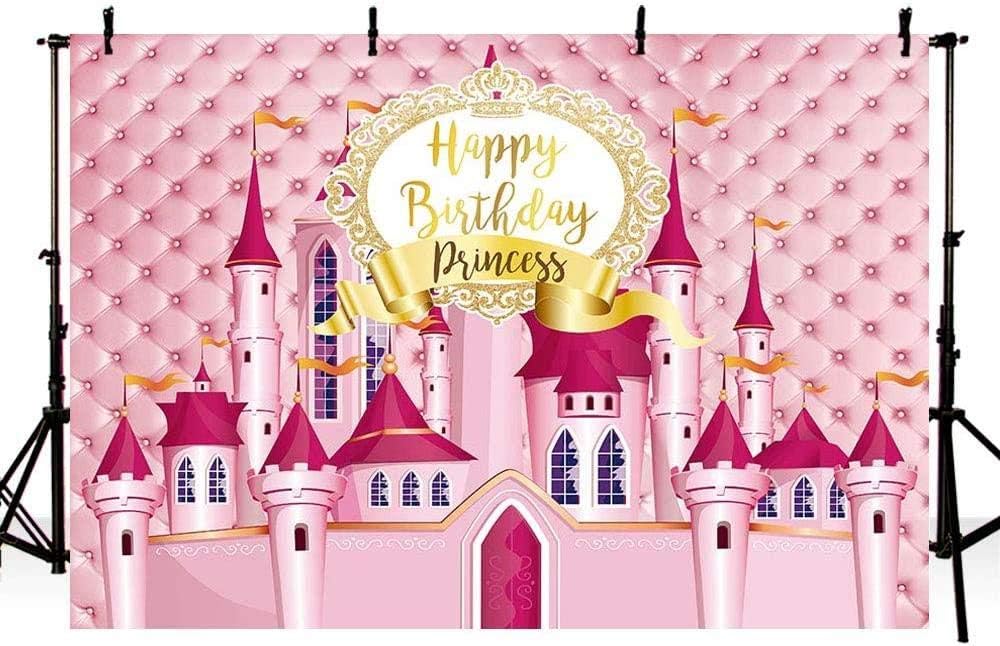 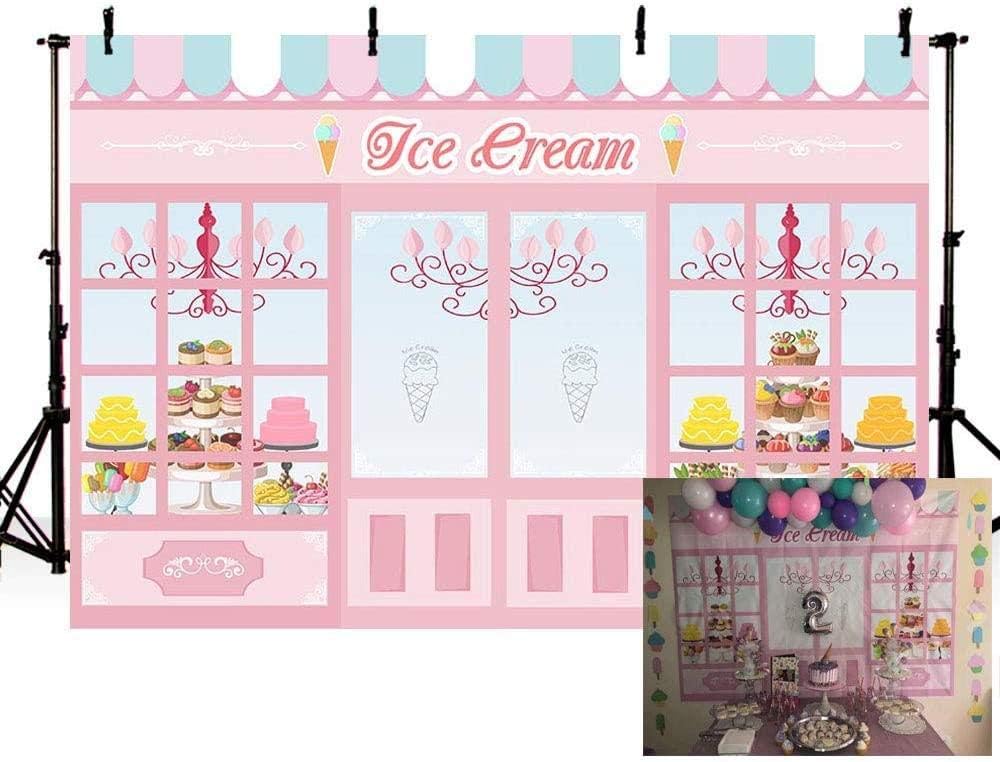 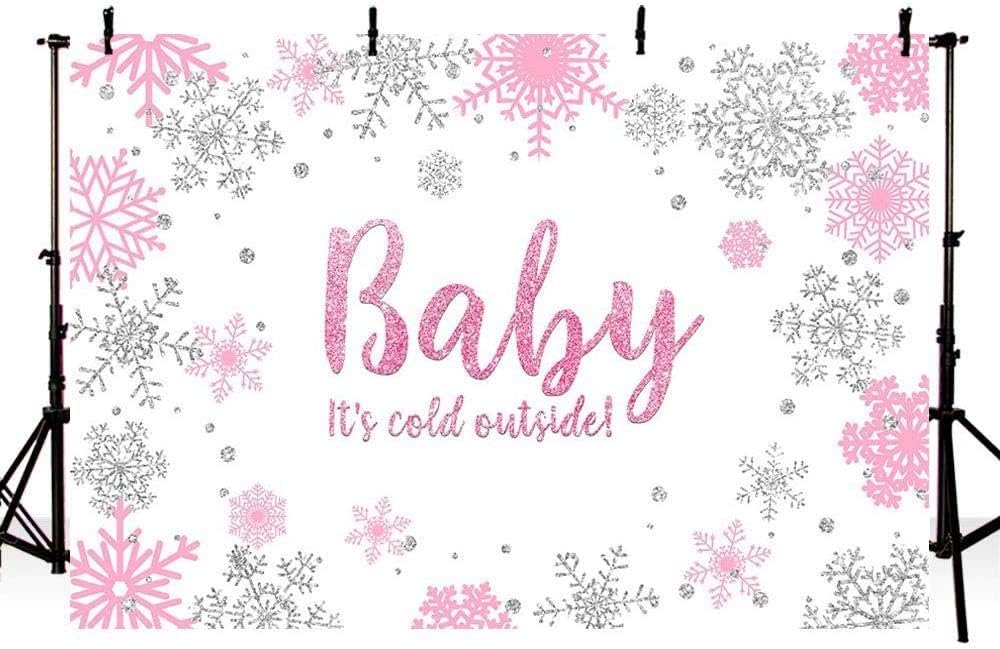 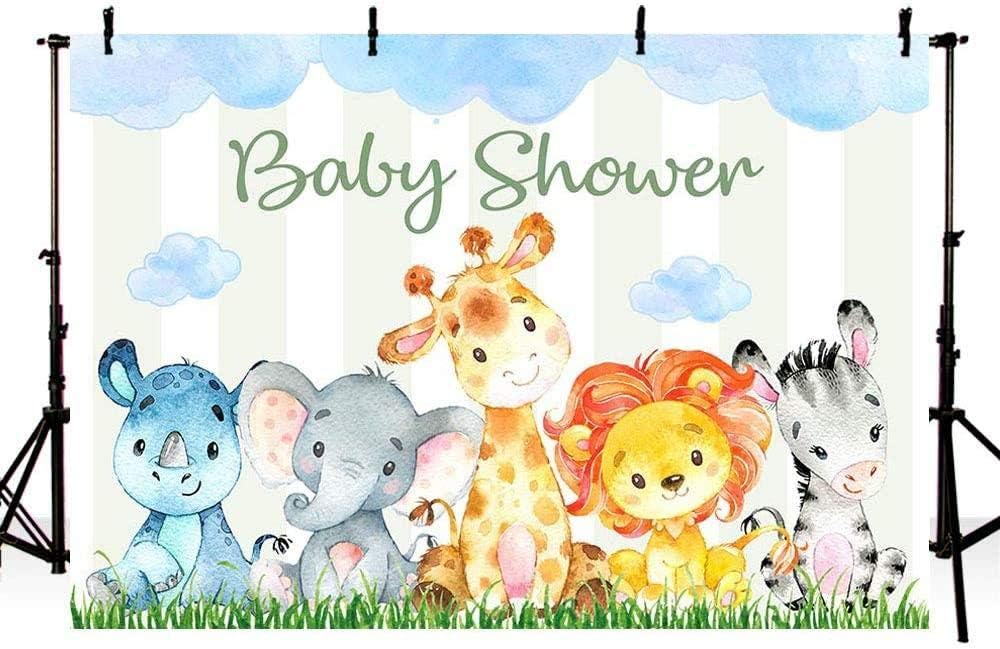 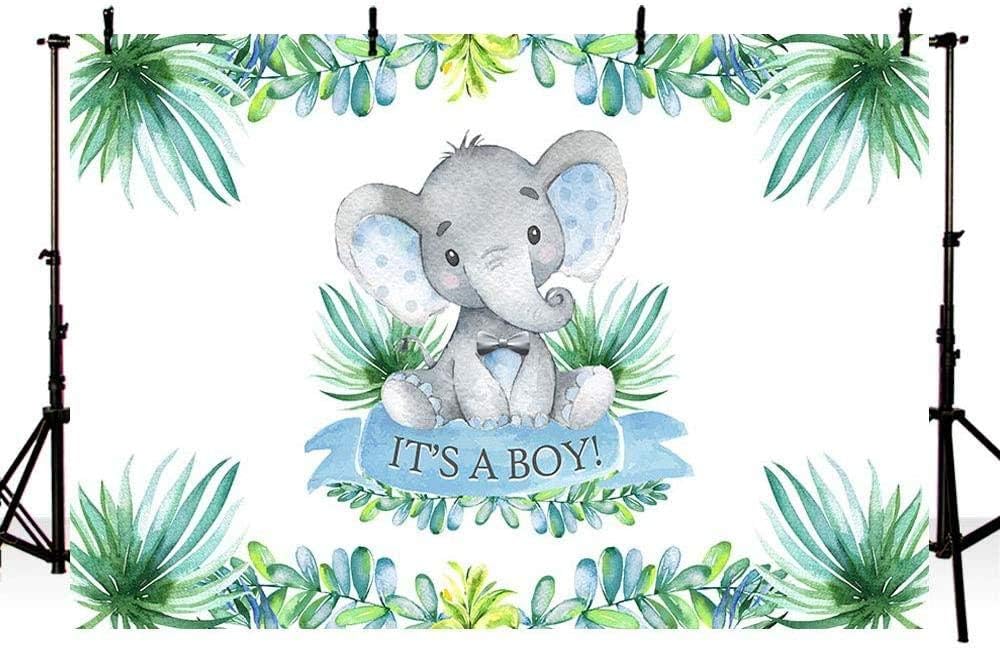 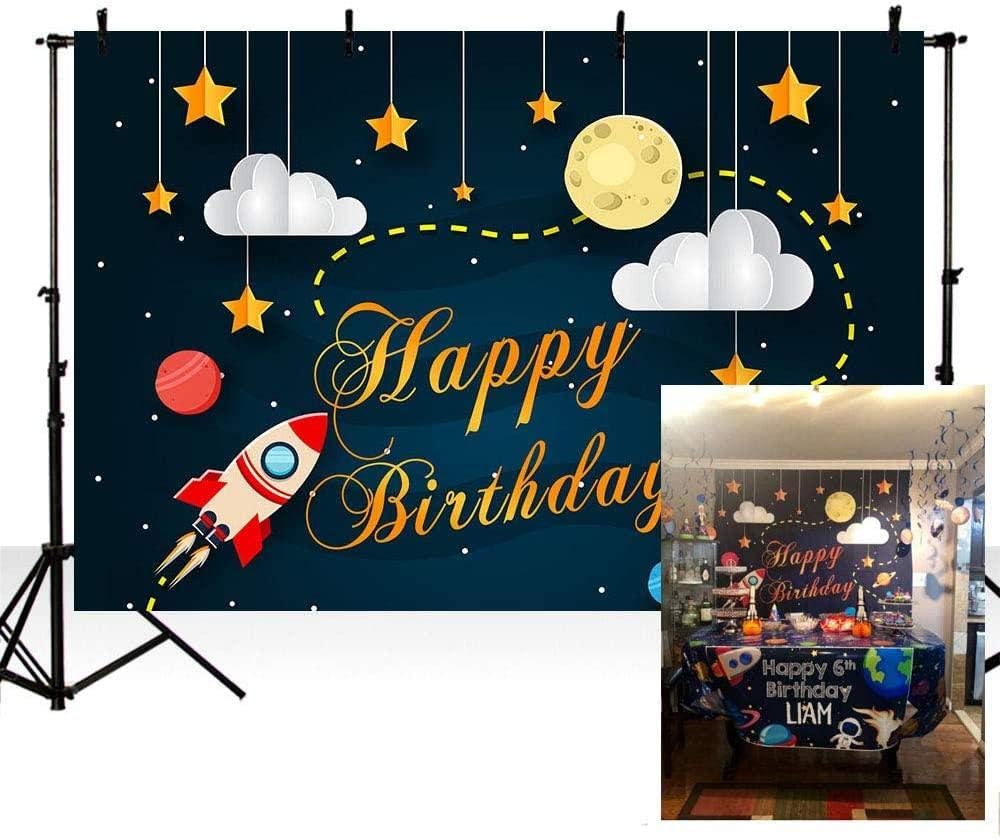 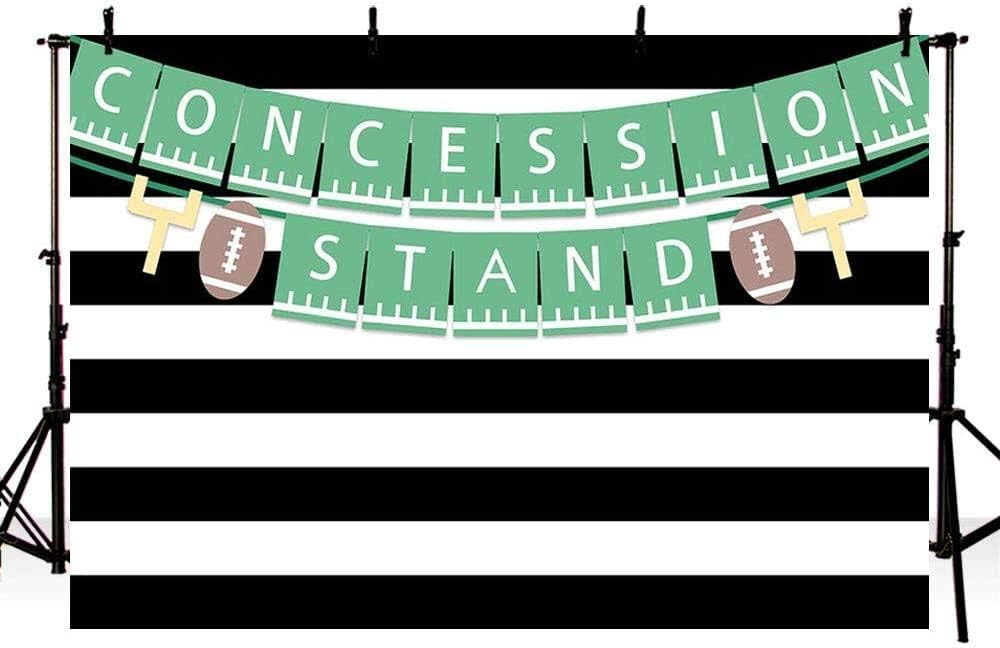 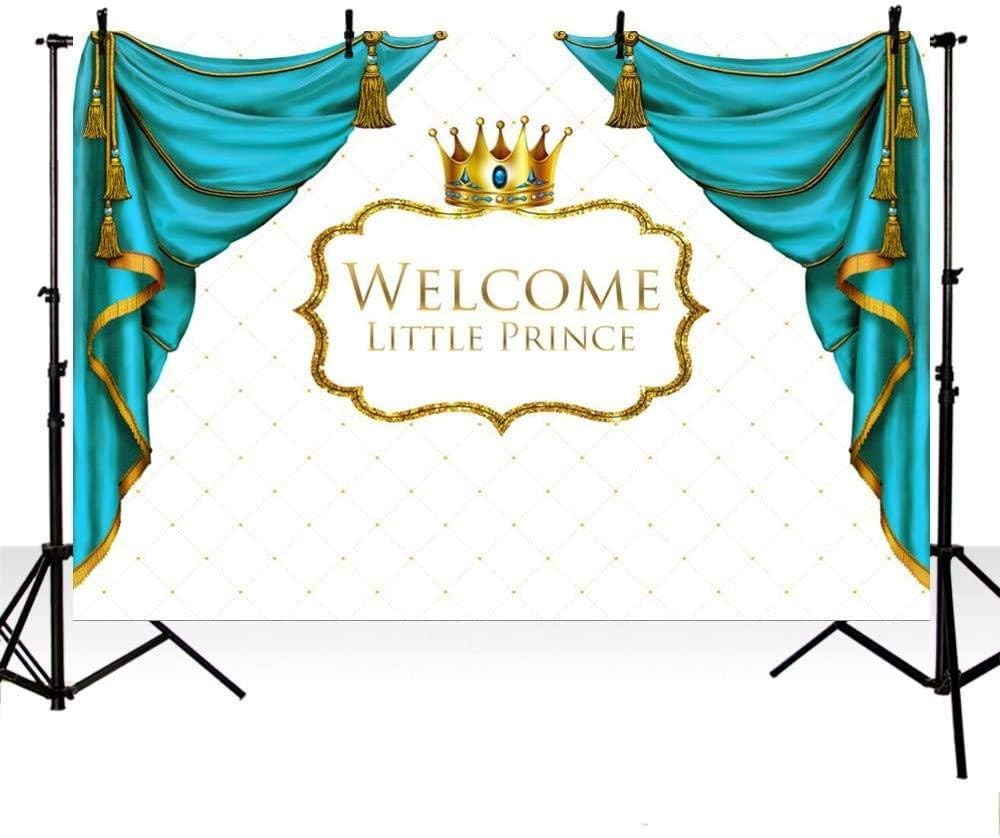 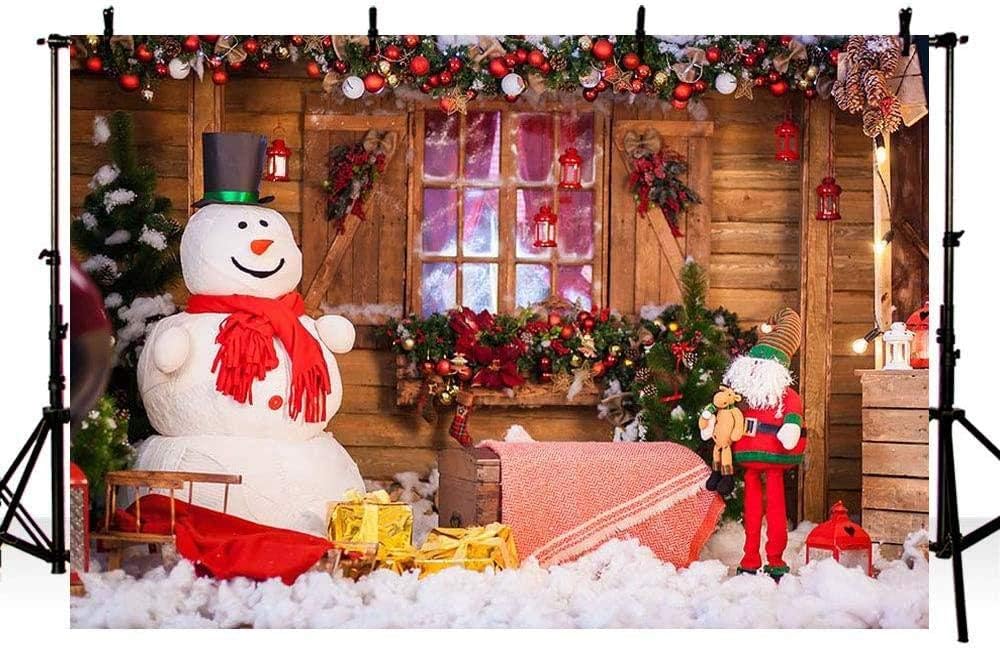 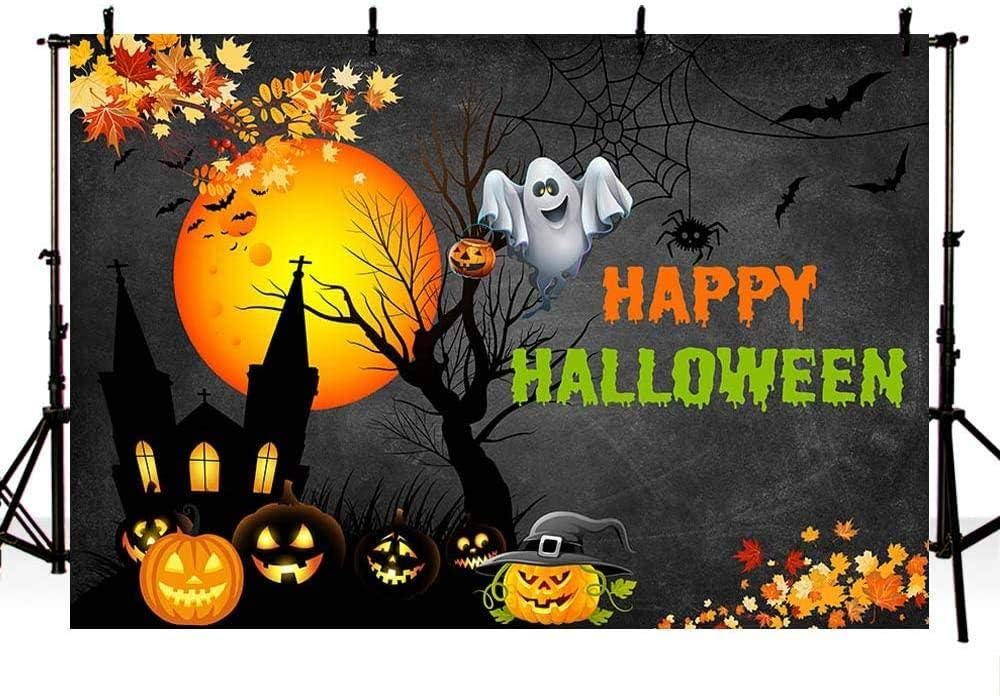