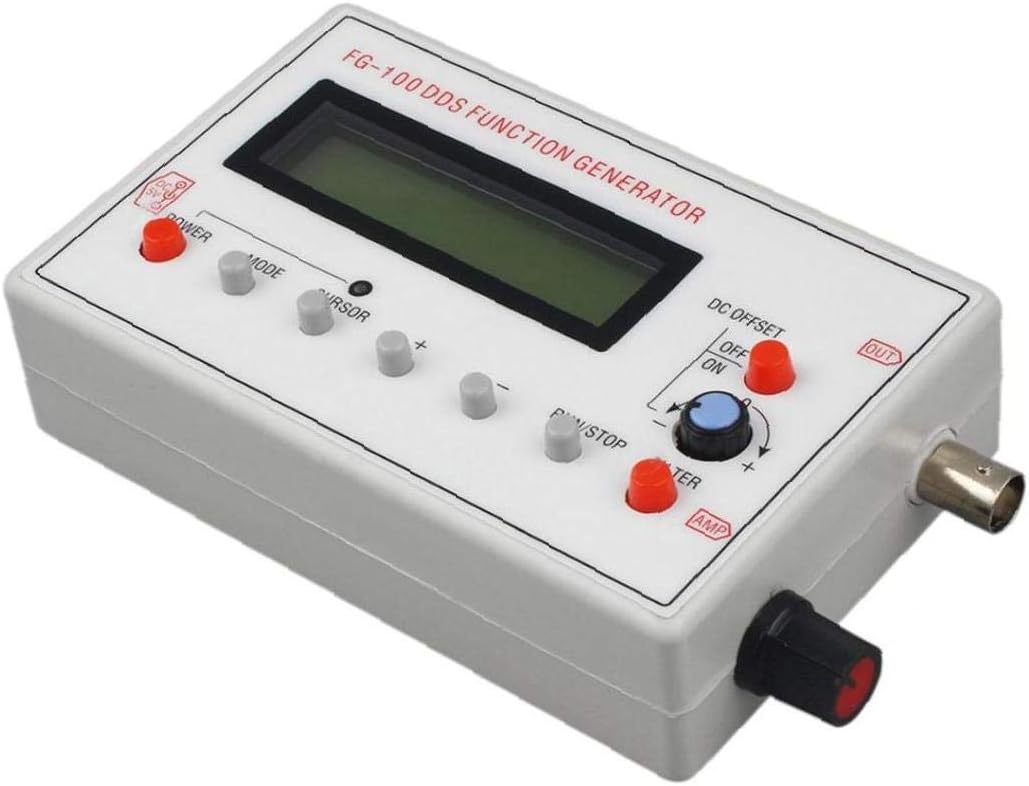 It is small but has many functions, easy to operate and carry.It can be used with oscilloscope to test and debug electronic circuit, the frequency response of audio amplifier and impulse response.The square waveform is suitable for oscilloscope attenuator and the adjustment of probe impulse response.It also can calibrate the sweep time factor of oscilloscope.Have a filter (can be opened and closed) to suit the output of sine wave and pulse wave. 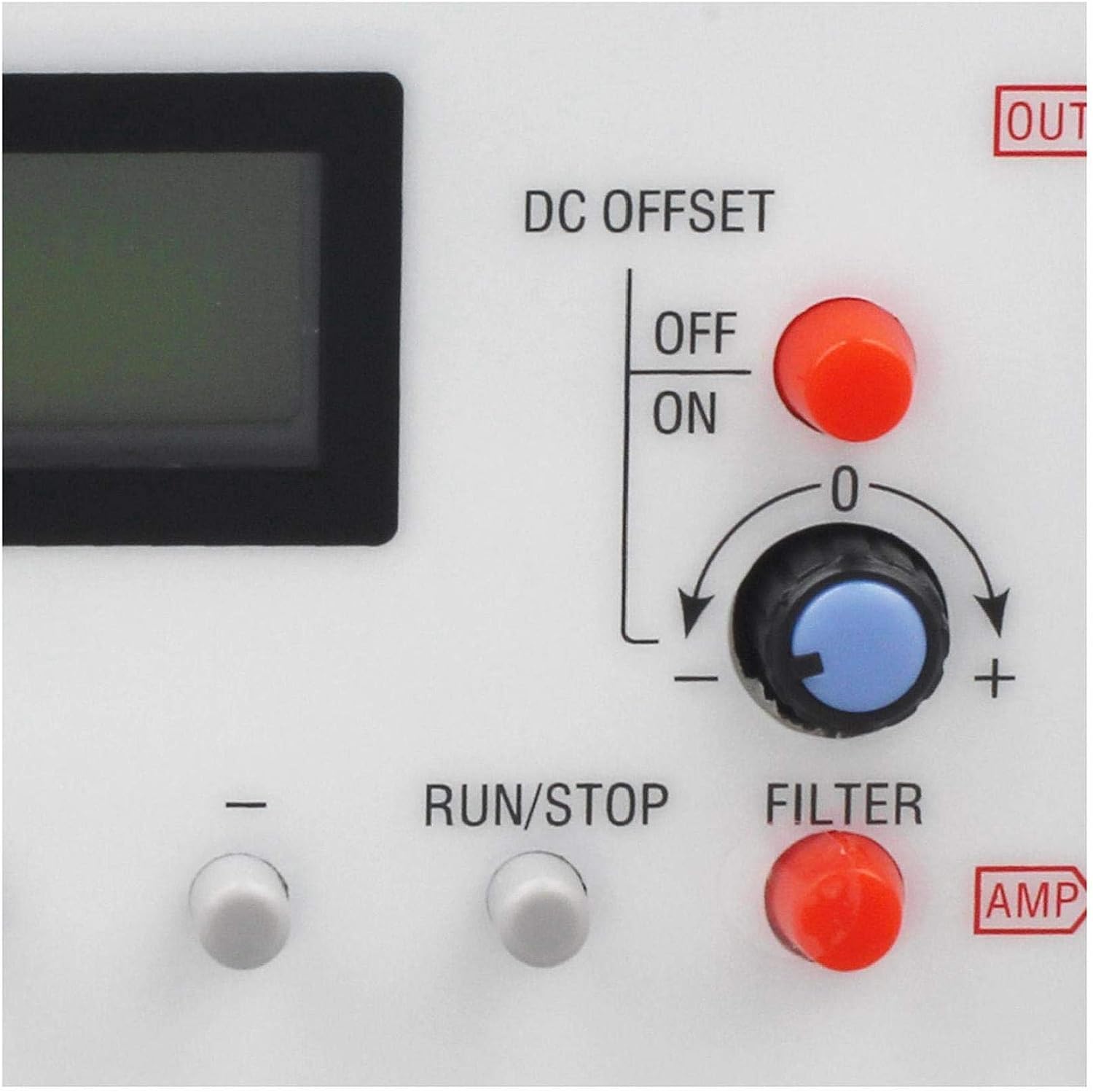 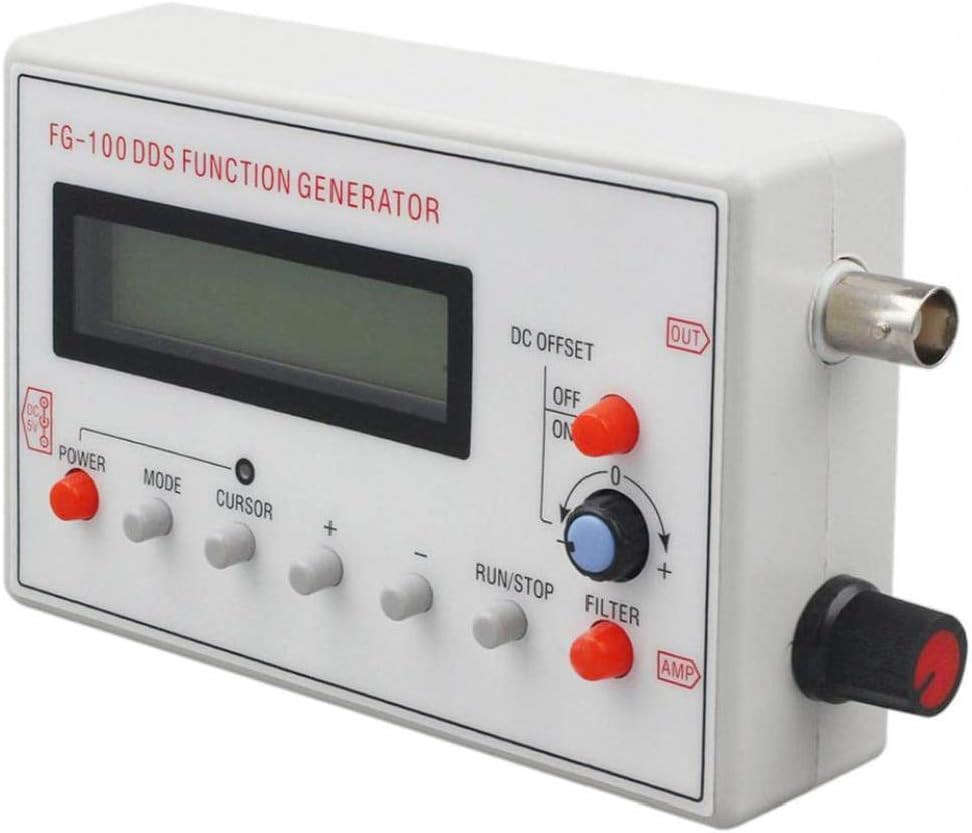 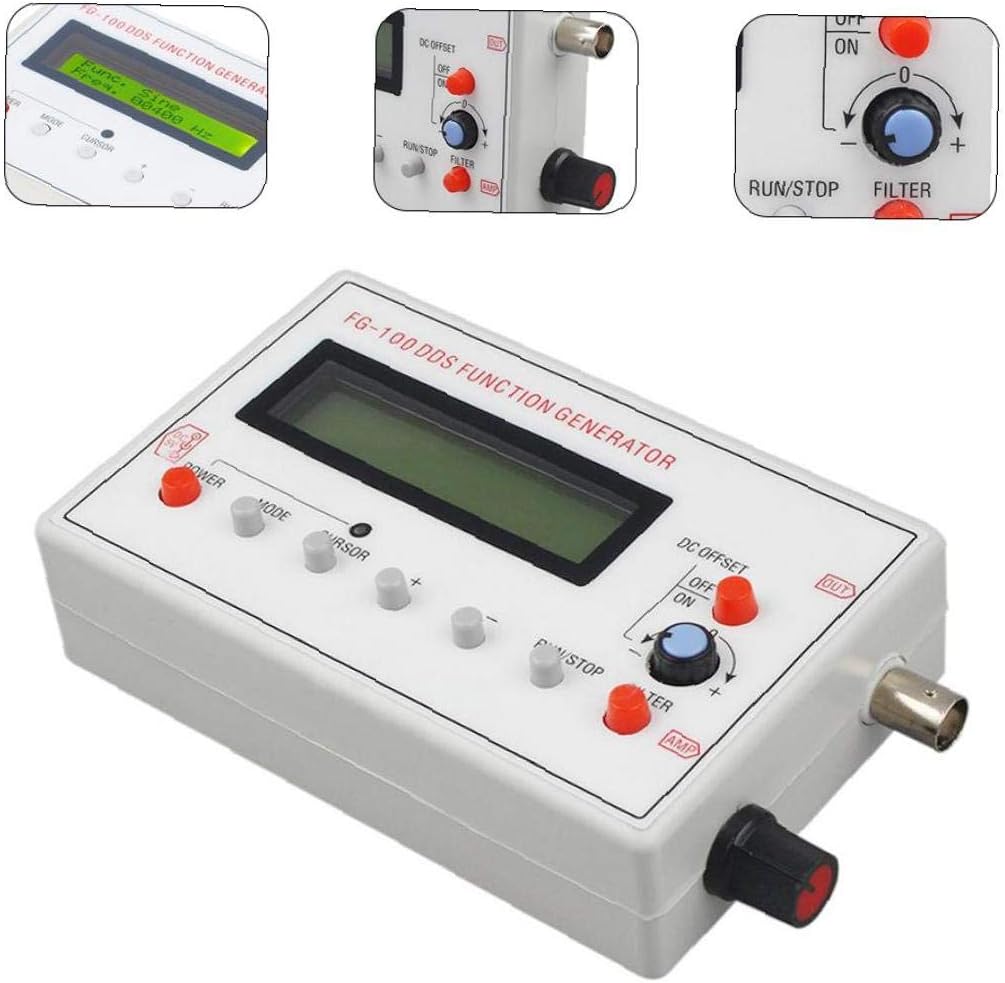 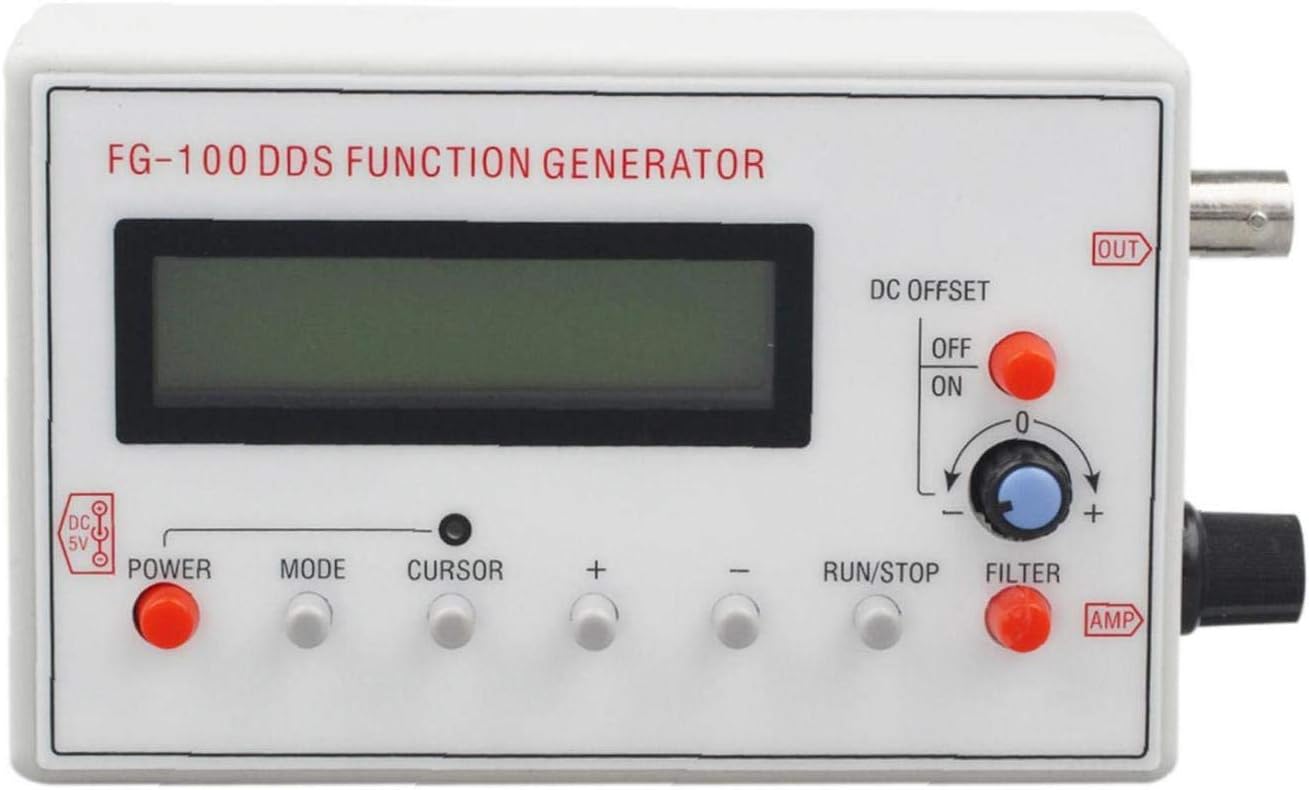 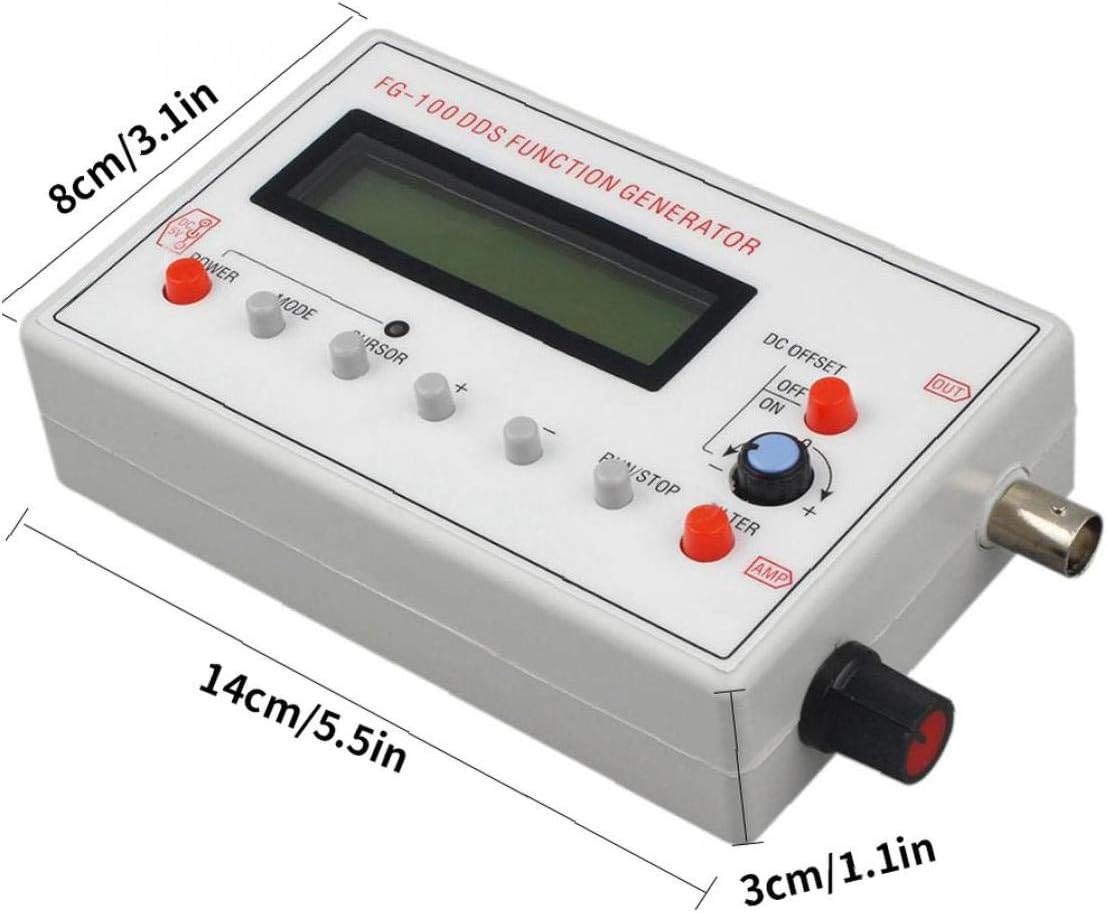 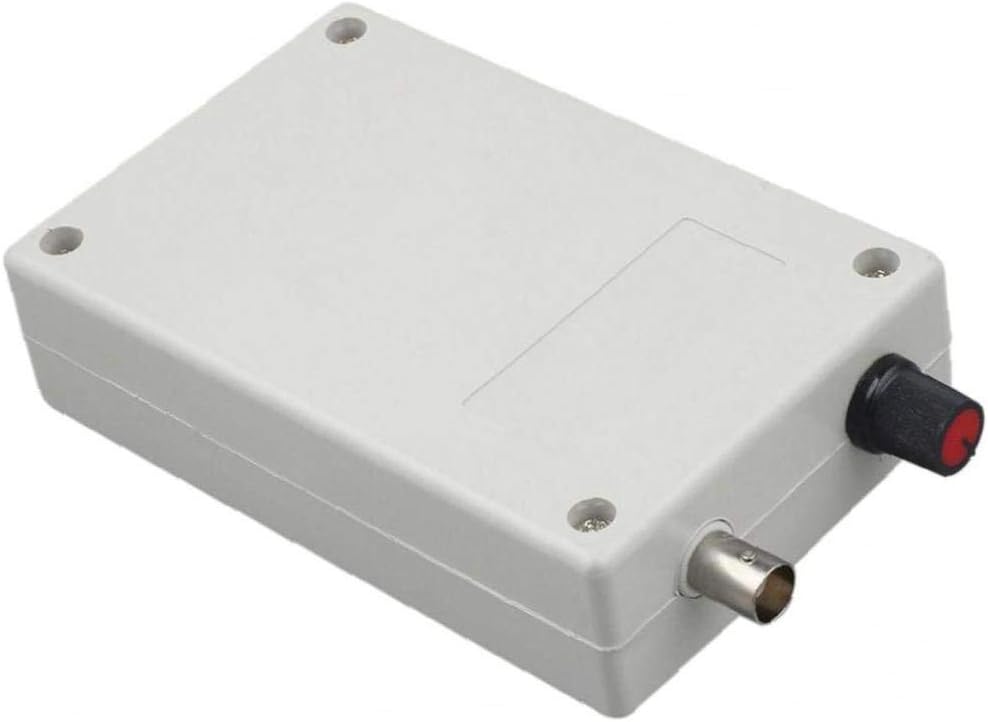 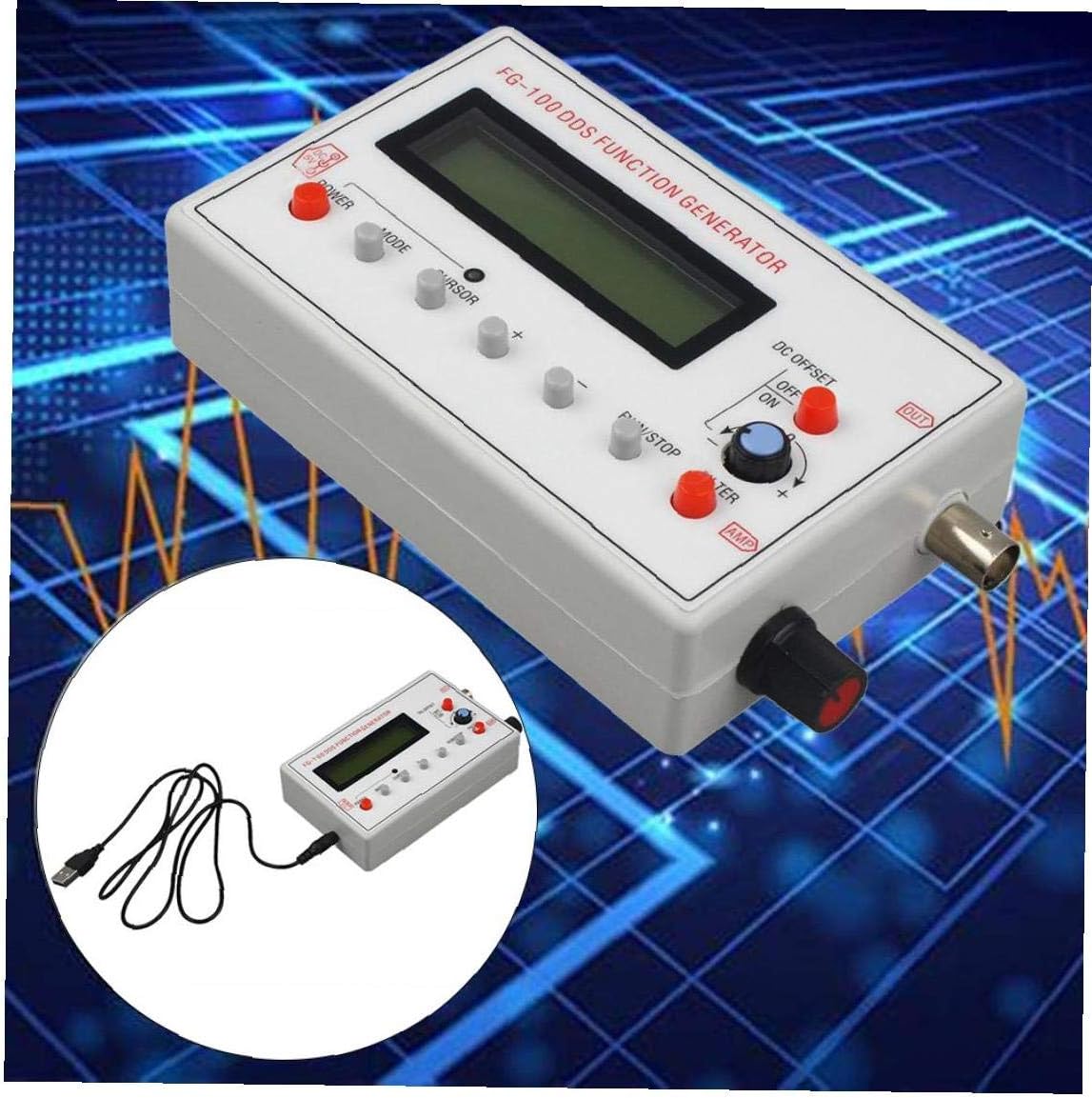 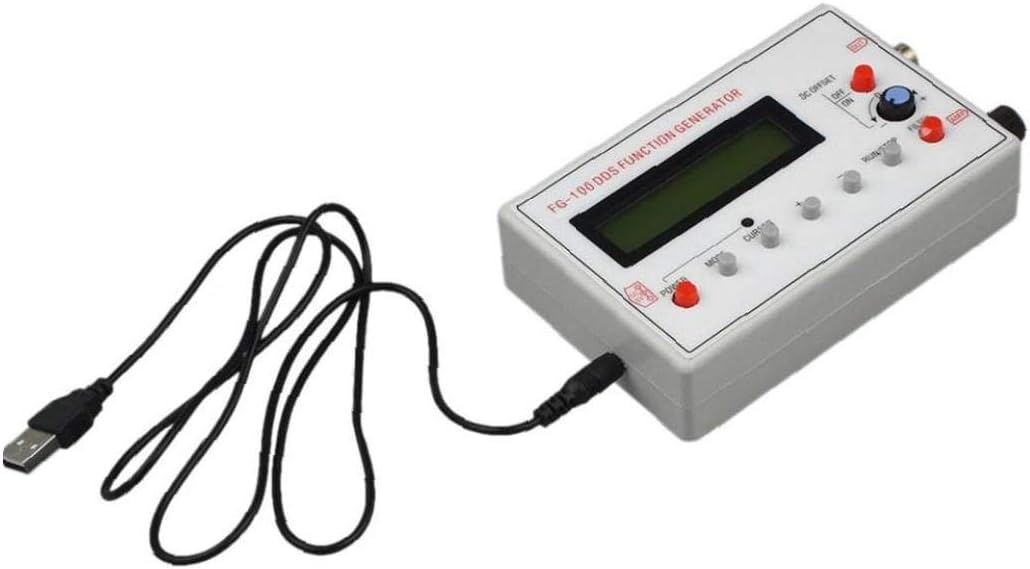