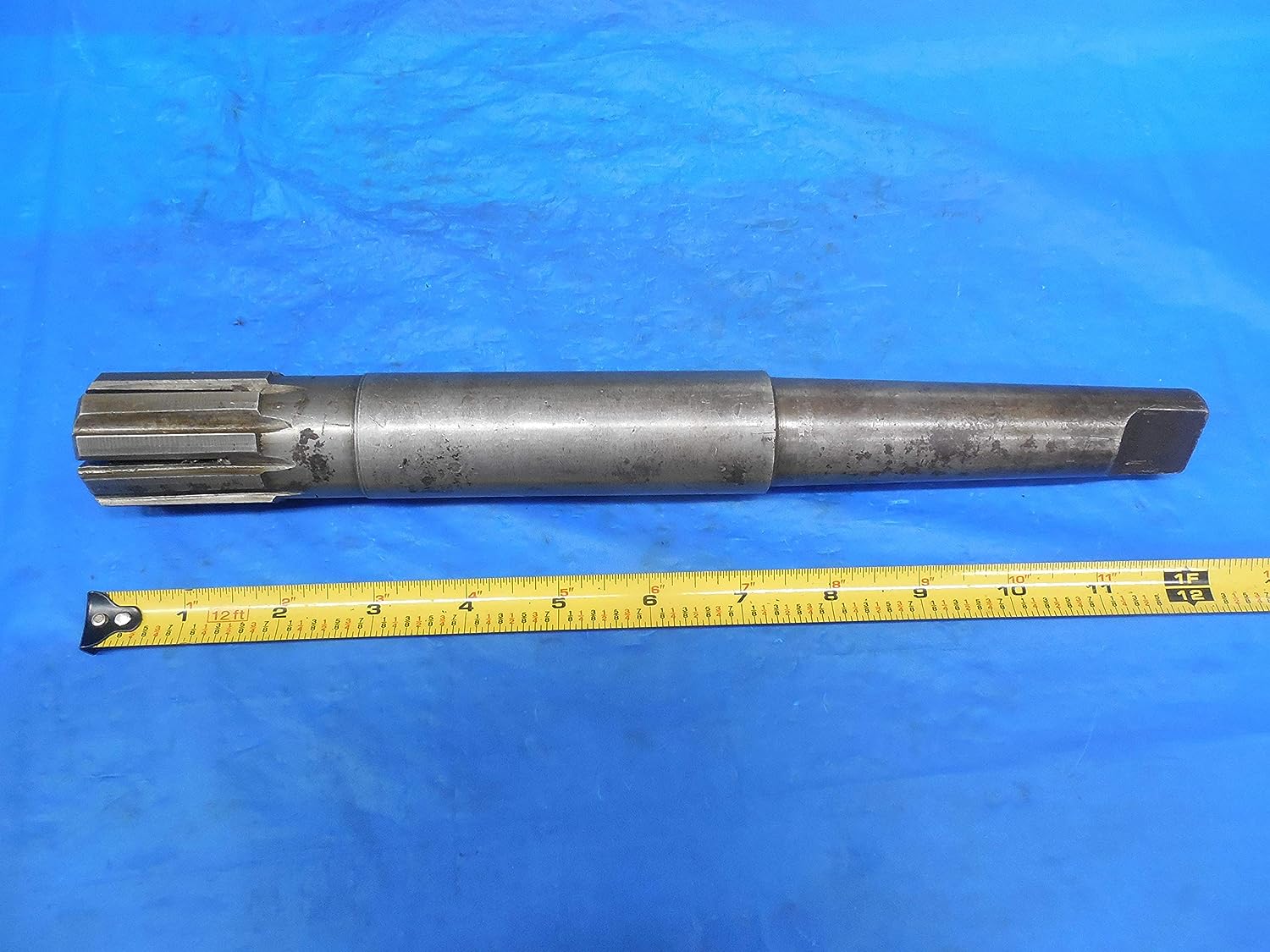 YOU ARE PURCHASING THE PICTUREDREAMER.


PRODUCT SPECIFICATIONS AND / OR LABELING:


CONDITION:
USED
THIS HAS CARBIDE FLUTES, THIS IS EXPANDABLE

THANK YOU FOR YOUR BUSINESS! 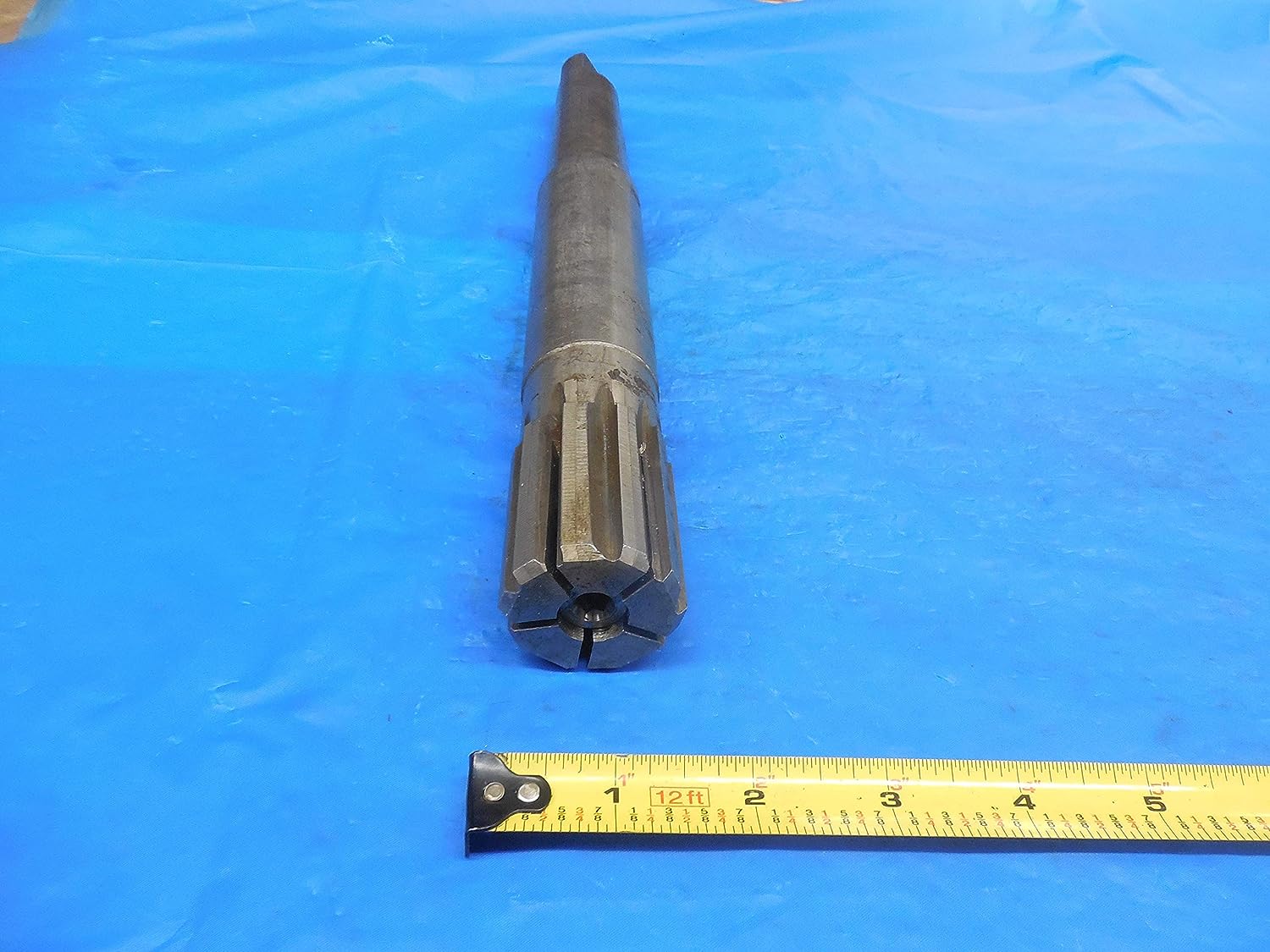 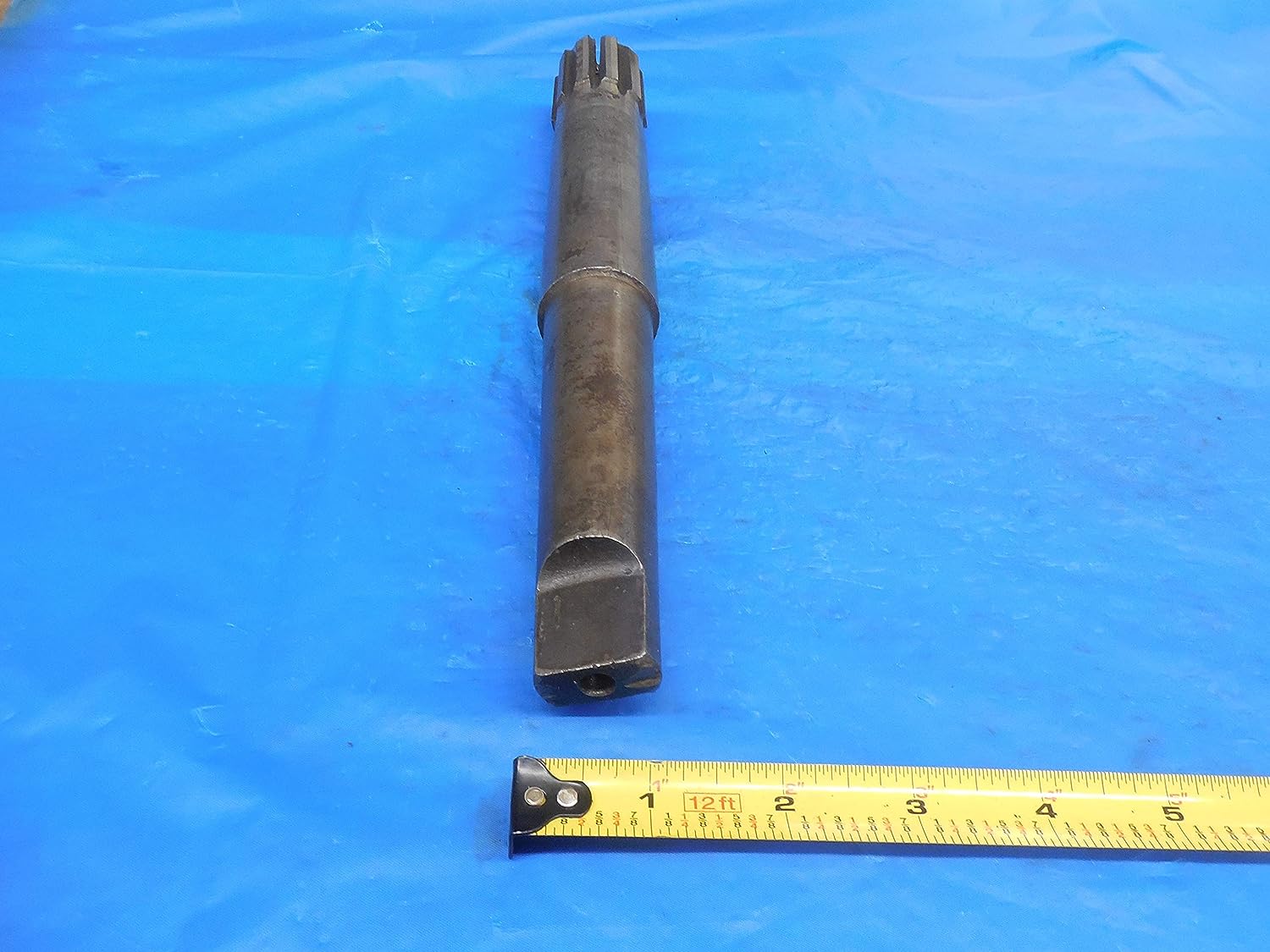 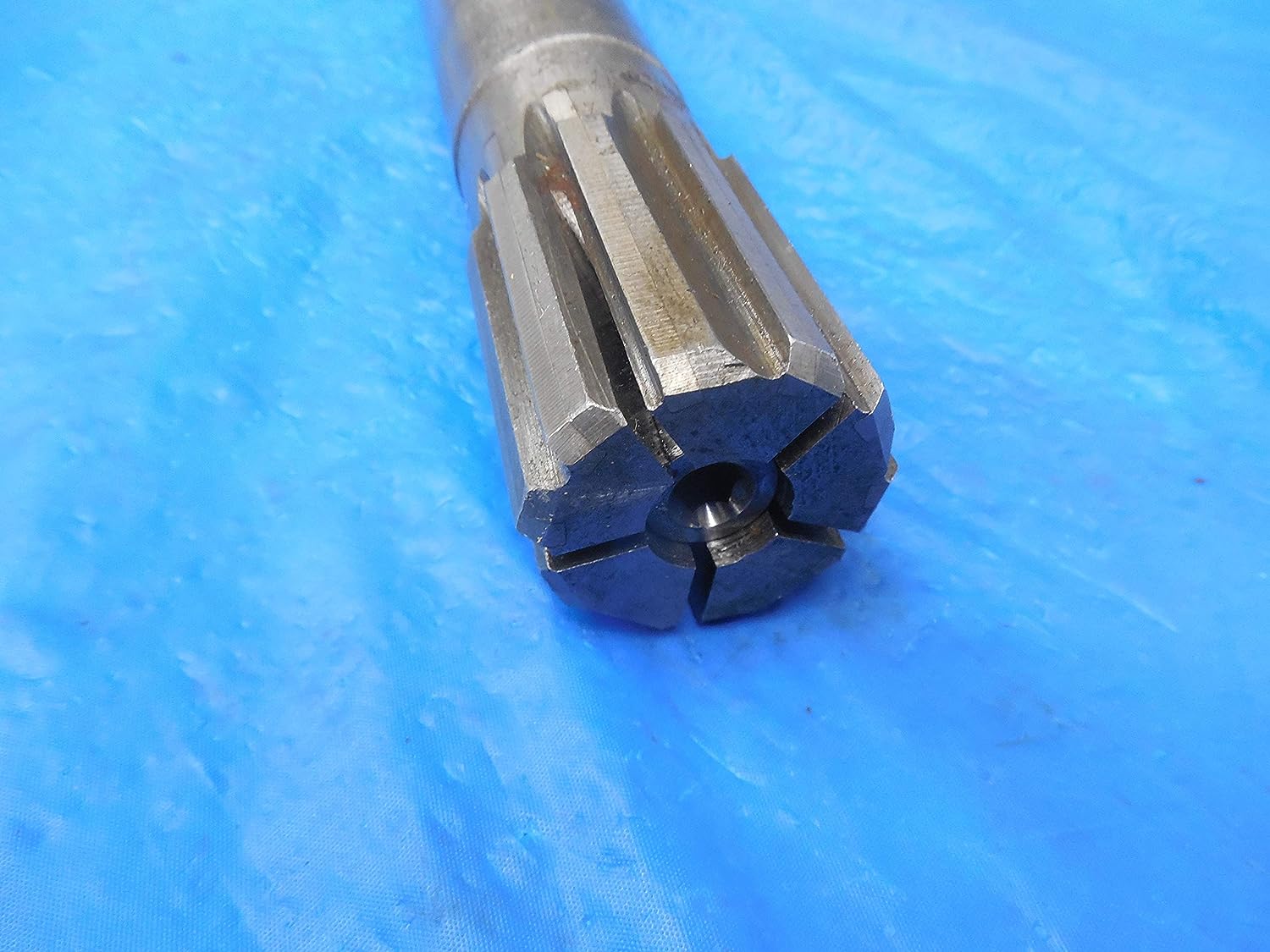